What Is Bipolar Depression And How Can It Affect You? 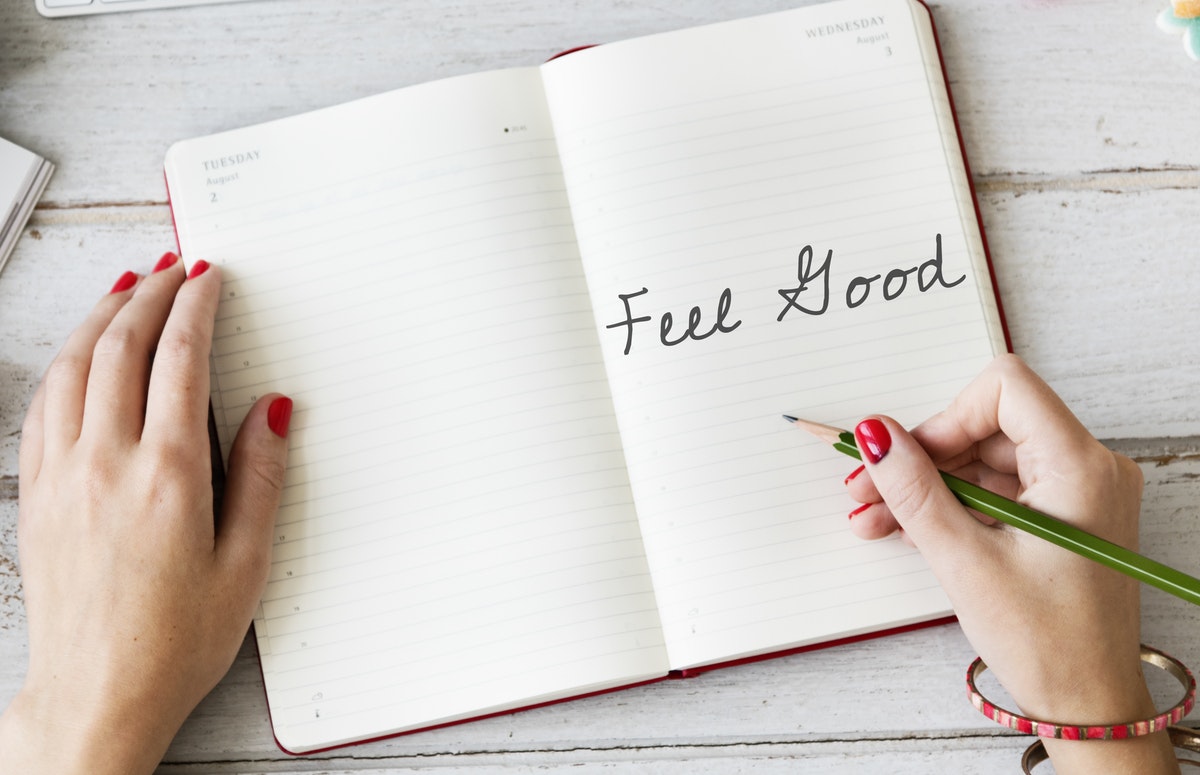 Depression, in general, is about a loss of interest in activities that you once enjoyed and feelings of sadness. But it's important to note that just because you have depression does not mean that you never feel happiness or joy. This is a common misconception that if you feel happy at all, you can't be clinically depressed. Depression does have a lot to do with sadness and a more extreme form of sadness where you feel hopeless and helpless and maybe even worthless to a degree that it keeps you from being able to function normally.

Of course, it's important to note that these feelings or thoughts must occur organically, without the influence of medications, drugs, or even medical conditions. While it is entirely possible for drugs, medications and medical conditions to cause depression, this will be treated differently than depression that occurs on its own. 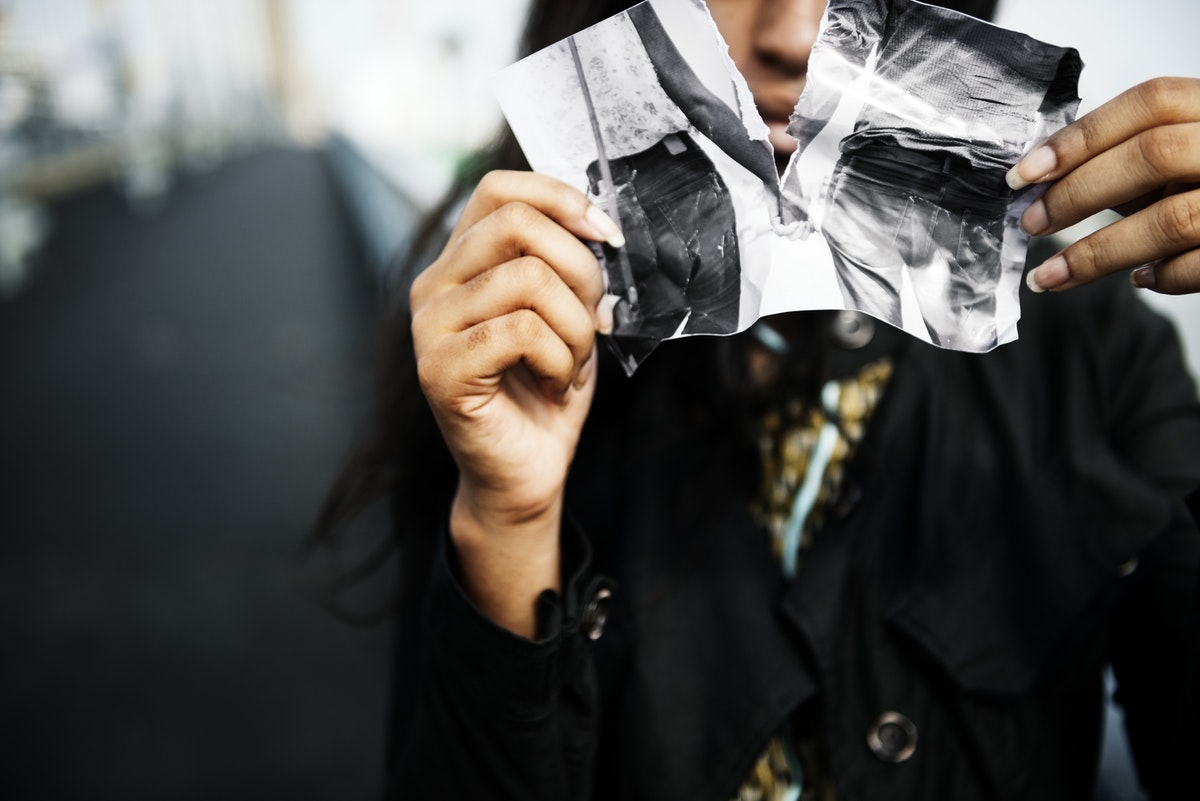 What is Bipolar Disorder?

Bipolar disorder is characterized primarily by mood swings, but much more intense than mood swings would normally be. For a person without bipolar disorder, they may be happy one day and sad the next without knowing 100% why but the difference between happy and sad may not be extreme. For someone who has bipolar disorder, the difference between happy and sad is very extreme and it can happen in a very short amount of time. The cycles could last for days, or they could last for months, with no warning of when a change is going to occur. 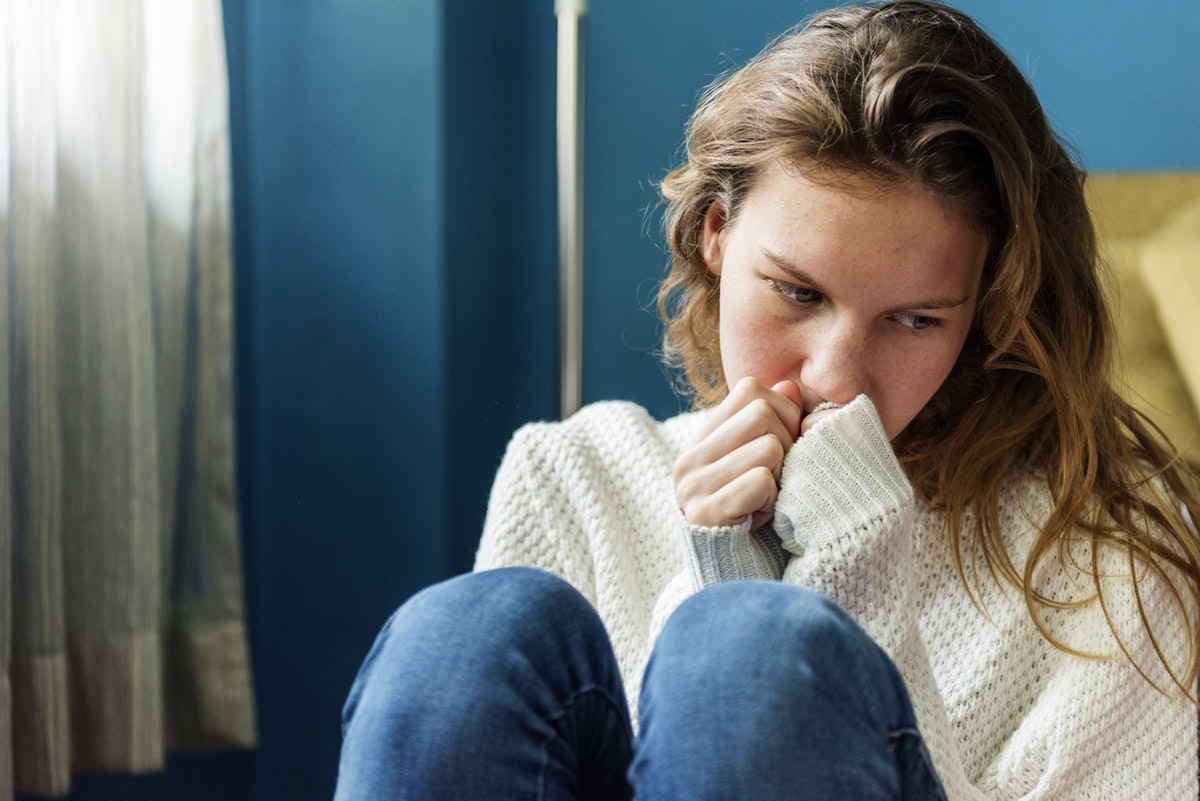 The symptoms of bipolar disorder are actually more difficult to discuss because there are different stages to this disorder. An individual who is depressed generally has a single set of symptoms that may be interspersed with 'normal' behaviors and thoughts. Someone who has bipolar disorder, however, may have completely different thoughts, behaviors and symptoms from one day to the next. That's why it's important to look at possible symptoms from each stage in a bipolar cycle, so that the proper diagnosis can be given and treatment can begin as quickly as possible.

When you experience an extreme high it feels like everything is going great. It feels like nothing can stand in your way and you can do anything. Unfortunately, this can lead to some bad decisions or it can lead to trouble with others who try to change your behavior or your mind on different things.

On the other hand, when you experience a low, it can feel extremely low and you may feel like you can't get out of it. You feel like you are completely empty, alone and lost. These feelings feel just as extreme as the highs and can come on you quickly even after feelings of such greatness. 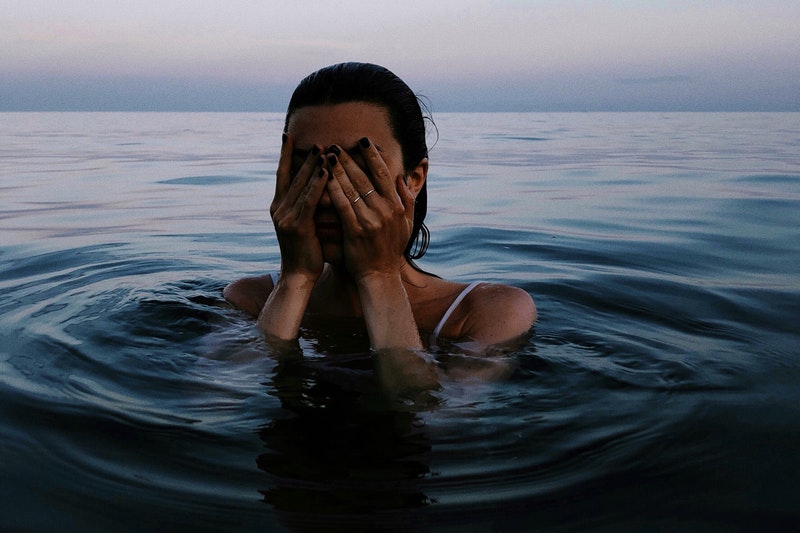 With a mixed episode comes the highest risk of suicide, because it creates feelings of extreme energy and, at the same time, extreme sadness. The worst of both aspects, the mania and the depression, can both come to the forefront at the same time.

There are actually three primary types of bipolar depression, which are characterized by different combinations of each of the four aspects that we discussed above- mania, hypomania, depression and mixed episodes. Understanding which one you face is actually going to impact the type of treatment that you experience as well.

With bipolar II the combination is generally between hypomania and depression. An individual with this type of bipolar disorder will generally not have full-blown manic episodes but will have hypomanic episodes interspersed with severe depression creating a moderate form of the disorder.

With Cyclothymia you get one of the mildest forms of the disorder, though it is still extremely important to get treated. This is usually characterized by mild depression and hypomania, without the extremes of mania and even without the more severe forms of depression. It may involve cycles to the mood swings however.

Treatment for Forms of Bipolar Depression

All forms of bipolar depression require professional treatment. It's not something that you can just 'get over' or 'talk yourself out of.' No matter what you may be told by others, it's definitely something that you need to seek help with in order to overcome the feelings you're experiencing. Trying to go through it alone is only going to force you to experience those feelings, symptoms and emotions even longer until you get the help that you actually need and start getting better, but it is also important to note that you can and will get better if you find the proper treatment.

Therapy sessions are quite possibly the most important aspect of your treatment for bipolar depression. Talking with someone and working through the feelings and thoughts that you have in each of your episodes can help you to create healthy thought processes and a whole lot more. You want to work with a professional psychiatrist who has experience with patients with bipolar disorder. Because it is such a complex disorder and episodes can happen with varying frequency and intensity, it's essential that your psychiatrist know what to expect and how best to help you through your treatment.

Sometimes different events in your life can be a part of your episodes. By making some changes to anything from your job to your relationships and even your diet you can make changes to your experiences and start to alleviate some of the symptoms that you experience. You may be able to mitigate some of the factors by making some of these changes and improving the quality of your life, though it's important to note that your lifestyle does not cause your bipolar disorder and therefore cannot 'cure' it either.

What Your Diagnosis Means

Bipolar disorder is a very serious disorder and it's something that you most definitely need to seek treatment for. Do not attempt to fight through it alone. Bipolar disorder is strong and if you attempt to fight it without assistance you can't hope to win. With the aid of psychiatrists, your support system and medication, however, you most definitely can win, and you can go on to live a healthy and happy life. With BetterHelp.com you can get started on your counseling and psychiatric help right away and without having to leave your own home.

Previous Article
Causes Of Bipolar Disorder And What To Do About It
Next Article
Having Bipolar Disorder Does Not Make You Crazy
For Additional Help & Support With Your Concerns
Speak with a Licensed Therapist
The information on this page is not intended to be a substitution for diagnosis, treatment, or informed professional advice. You should not take any action or avoid taking any action without consulting with a qualified mental health professional. For more information, please read our terms of use.