Bipolar disorder treatment has taken many forms over the years. Currently, the conventional wisdom on how to treat bipolar is that a combination of pharmaceutical drugs and psychotherapy is needed. However, there are many kinds of medications and therapy that people use to help with mania and depression. The question many people with bipolar disorder, as well as their family members, want to answer is "What works best?" 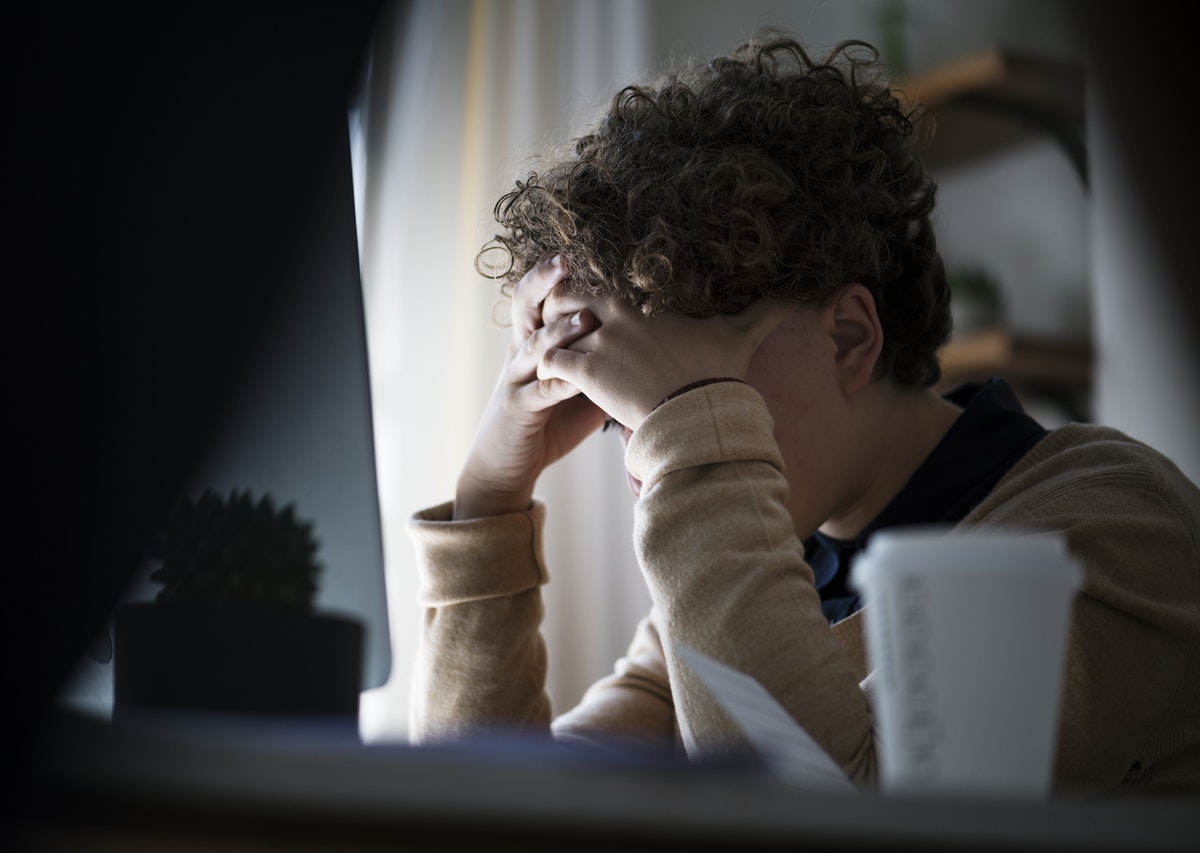 First, it's important to understand that bipolar is not something that will ever go away completely once you have it. A simple infection may be cured with an antibiotic. Even some cancers can be cured if caught in the early stages. But there is no cure for bipolar disorder, and there is, as yet, no evidence that there will be a cure.

At the same time, bipolar disorder isn't a death sentence. You can live a very good, productive, generally happy life if you get adequate treatment and take care of your mental health needs. The following are some of the treatments that might help.

Conventional Western medicine relies on medications and therapy to treat bipolar disorder. This has worked very well for many people, as long as they follow their treatment plan. And in fact, there is much evidence to support these types of treatments.

Medications are the first line treatment for bipolar disorder. Medications can help regulate moods and lift bipolar depression. They can also relieve other symptoms that come with the territory.

Mood stabilizers do just what it sounds like they do. They regulate the mood so that it stays at a steadier state rather than veering off into mania or depression. One of the first mood stabilizer medications to be used successfully for bipolar disorder was lithium carbonate. Lithium has been shown effective in many studies. In one review of the scientific literature on lithium, researchers found that lithium did prove effective in preventing relapses. This was especially true of manic relapses, but also true of depressive relapses to a lesser degree. However, lithium is used less often now than it was in previous decades.

More recently, doctors have turned to other pharmaceutical drugs for mood stabilization. Many of these medications were designed as anticonvulsant medications for people with epilepsy and other seizure disorders. Scientists discovered that they worked as mood stabilizers, and now these meds are often used instead of lithium. Here are a few in this category:

At the same time, it's important for the doctor to be vigilant whenever they prescribe an antidepressant for bipolar depression. Many people worry that these medications can potentially cause the person to switch from a depressed state to a full-blown manic episode very quickly. The truth is that, while that was often the case with older tricyclic antidepressants, the newer ones, such as SSRIs have shown no such danger. The following are some of the SSRIs used to treat bipolar disorder:

Another consideration is how effective SSRI antidepressants are in treating bipolar depression. The answer to that is yet to be determined, although there is evidence that they're especially helpful for depression in bipolar disorder II. 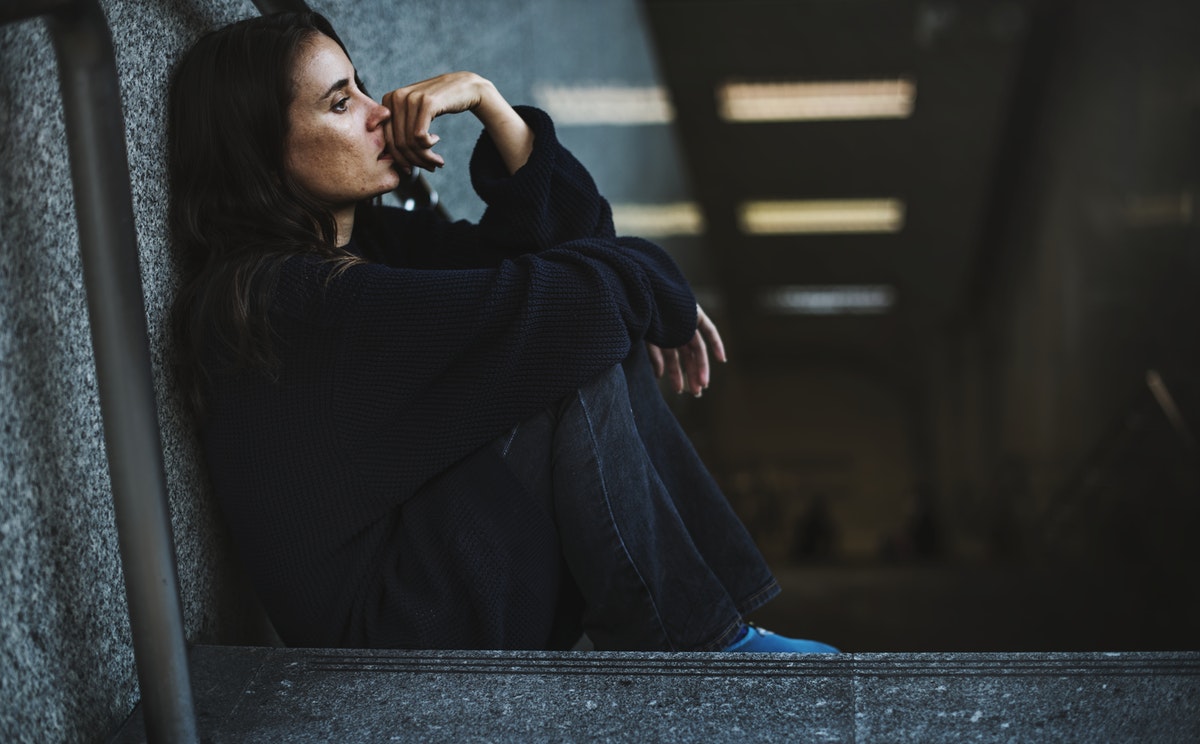 Many types of psychotherapy have been used for bipolar treatment. Sometimes, more than one type of talk therapy is used. For example, you may receive psychoeducation as well as cognitive behavioral therapy. Or, you might have CBT along with family-focused therapy. Expressive therapies, such as music therapy or art therapy, can also be helpful as additional therapy.

If you have more than one type of therapy, you may have more than one therapist. Or, you may have just one therapist that uses an eclectic approach, drawing from many different treatment modalities. Although you do have a choice of what type of therapy you want to have, it's always a good idea to work with your doctor and therapist to choose the right type for you and your situation. You can talk to a therapist online through BetterHelp for this and other mental health concerns.

Cognitive behavioral therapy (CBT) is used to treat many types of mental conditions. The way it works is that you and the counselor explore the negative or unrealistic thoughts and beliefs behind your unwanted behaviors. Then, you can choose more positive thoughts. This technique can help you improve your behavior as well as your mood. If you have bipolar disorder, CBT can be effective for helping to identify the triggers that tend to bring on a bipolar episode for you. You can also use CBT to manage stress and deal with situations that exacerbate your bipolar disorder symptoms.

How effective is CBT for bipolar disorder treatment? The jury is still out. However, a 2010 scientific analysis found that CBT, while somewhat effective, needs to be further developed to create strategies that work better for people with bipolar disorder. Since then, changes have been made, although there is little research on the new methods at this point.

Family-focused therapy is a type of intervention that can help prevent relapses in bipolar disorder. This type of therapy builds support and improves communication within the family. During sessions, the family learns more about bipolar disorder and finds out how they can help the person who has it by recognizing warning signs. 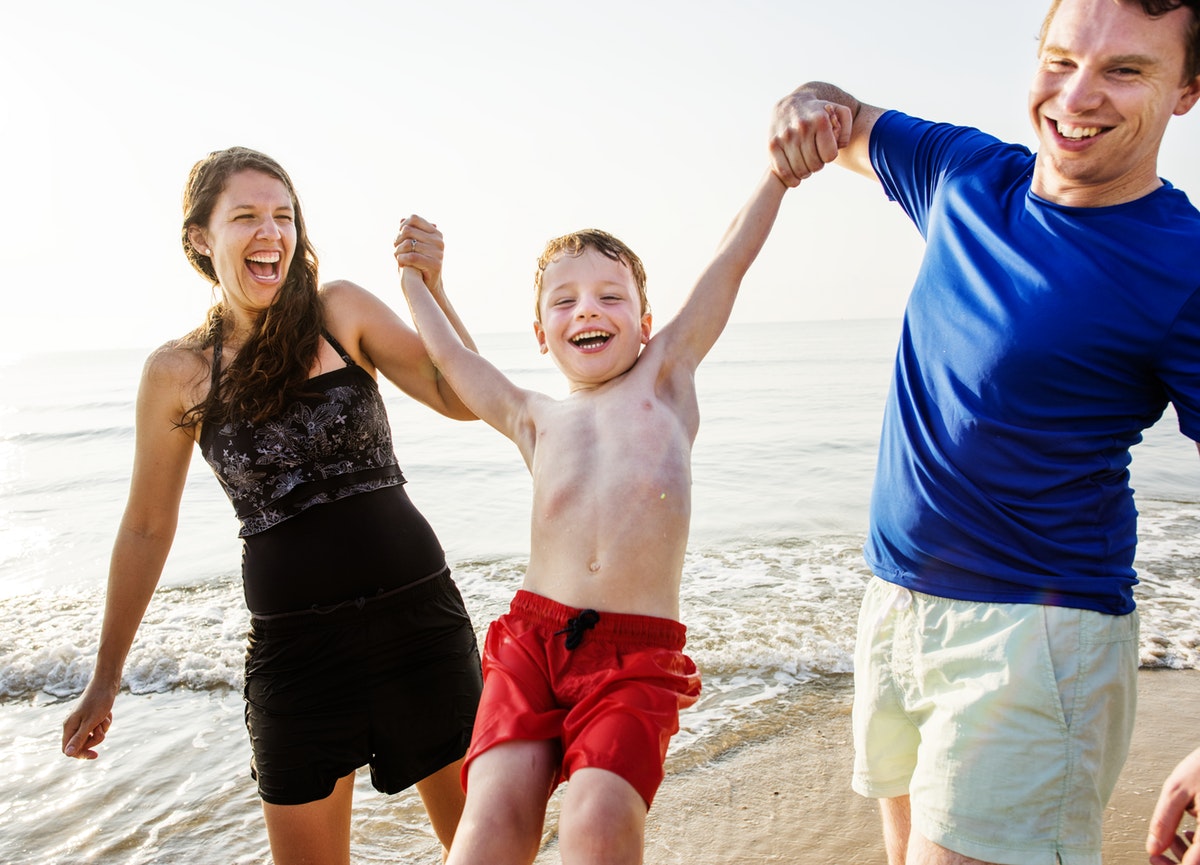 Interpersonal and social rhythm therapy (IPSRT) is a type of therapy that has been shown successfully in helping people with bipolar disorder prevent relapses. How IPSRT works for the treatment of the bipolar disorder is that it helps you stabilize daily rhythms, like sleeping, waking, exercising, and mealtimes. Because these can become very erratic during a bipolar episode, many people with bipolar disorder end up abandoning their regular schedules, even when they're not having an episode. Getting back on track with these daily habits can improve their mood and prevent mood swings.

Electroconvulsive therapy (ECT) is a type of therapy in which electrical impulses are used to stimulate the brain. This type of therapy is rarely used for bipolar disorder unless other treatments have not worked. When it is used, it can be very effective. In some cases of particularly treatment-resistant people, long-term continuation ECT has been used and shown to prevent relapses.

Complementary and alternative medicine (CAM) treatment for bipolar is becoming more popular. However, there is little evidence to show that these therapies are beneficial. As a matter of fact, some CAM therapies can be harmful. One study found these results with different CAM therapies:

So, what's the bottom line? What's the best way to treat bipolar disorder? One thing nearly all scientists who have studied the treatment of bipolar disorder agree on is that medications are essential. You not only need to take your medications as directed, but you also need to be proactive enough to notice when you need to talk to your doctor about adjustments.

Therapy is also helpful for bipolar disorder treatment. There are many types to choose, and you don't have to limit yourself to just one type of therapy.

ECT can help the person who gets no benefit from the usual treatments.

As for CAM therapies, there are two things to remember. First, it's usually best to use them in addition to the medications prescribed by your doctor and any therapy you're having. Second, it's crucial that you talk to your doctor and therapist honestly about the CAM treatment so that you can use it as safely and effectively as possible or know when to stop it. 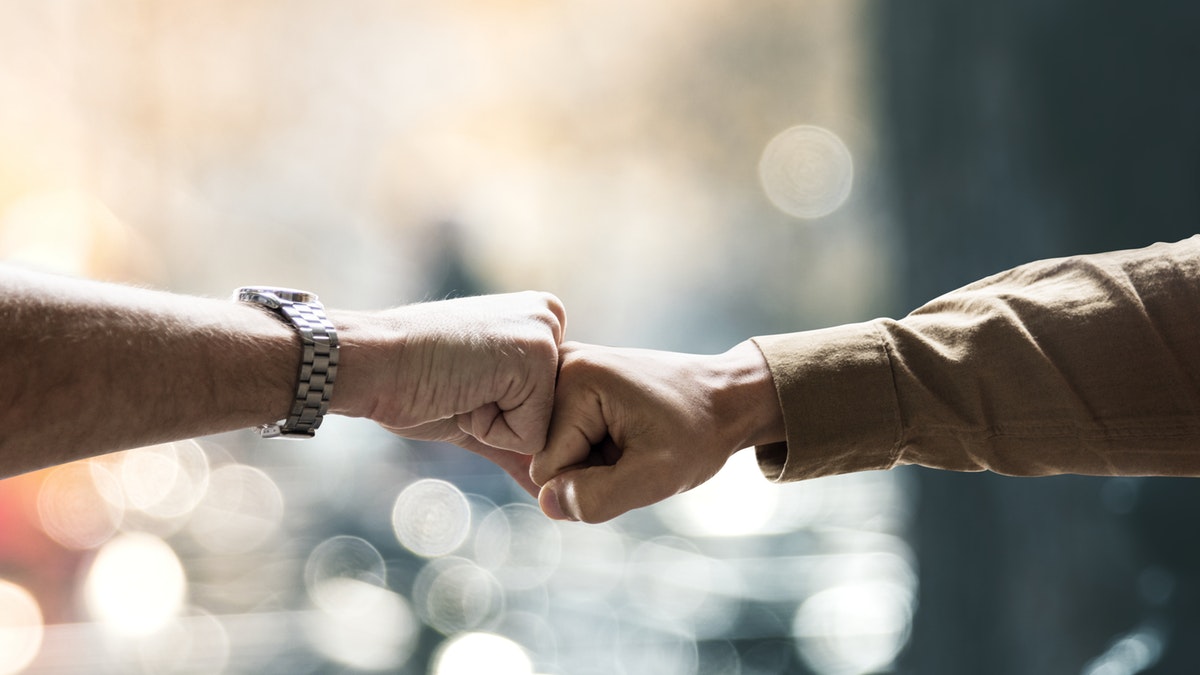 The type of treatment you receive for your bipolar disorder may depend on many factors. The important thing is that you do seek treatment, take medications as prescribed, and find and work with a therapist that meets your needs. Bipolar disorder isn't curable, but treatment can have a major impact and allow you to live more peacefully, productively, and comfortably.

Previous Article
What Does A Bipolar Brain Scan Look Like?
Next Article
Living With Bipolar 2: How To Cope And Thrive
For Additional Help & Support With Your Concerns
Speak with a Licensed Therapist Today
The information on this page is not intended to be a substitution for diagnosis, treatment, or informed professional advice. You should not take any action or avoid taking any action without consulting with a qualified mental health professional. For more information, please read our terms of use.