Advice Home
>Bullying
>What The Bullying Statistics Tell Us

What The Bullying Statistics Tell Us

If you have ever been the victim of a bully, you know how hurtful their actions can be.

The old saying about sticks and stones couldn't be more false. Indeed, words can hurt. Teasing, exclusion, false rumors, and the physical aggression which sometimes accompanies these acts all hurt. And the pain can leave an indelible mark which lasts a lifetime.

But what are the bullying facts, according to statistics? What do we know about bullying? Are there some meaningful statistics on bullying that allow us to form a reasonable thesis statement about bullying and about the ways we can prevent it?

First of all, let's try to get our heads around a definition of what bullying is. 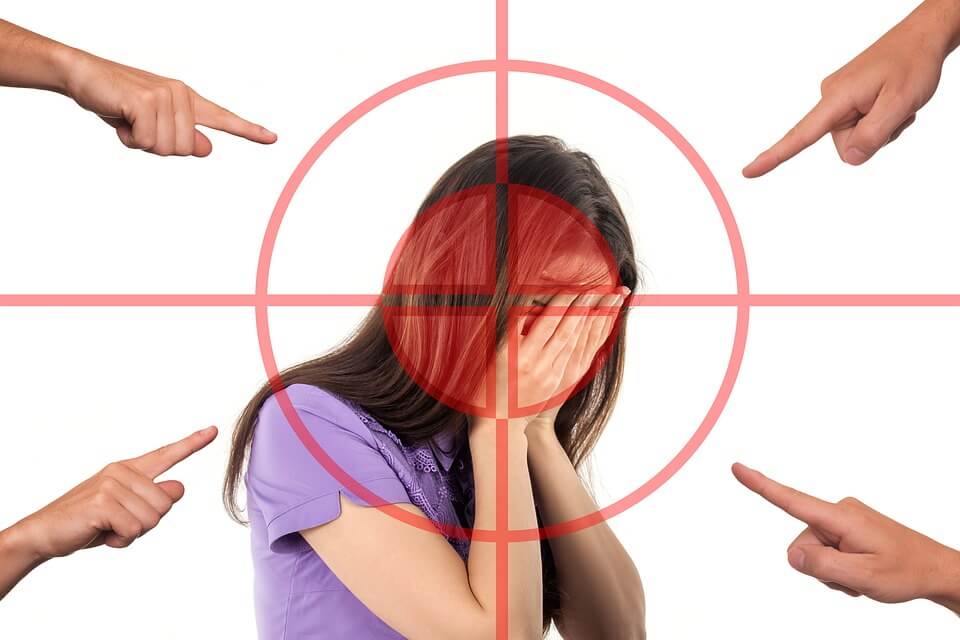 Simply put, bullying is unwanted, aggressive behavior among school children which involves a real or perceived power imbalance. Students that appear to be more popular, athletic, or to possess any embarrassing information, may use their power to intimidate or hurt others.

Bullying can take many forms, from spreading a rumor about someone on social media to tripping them in the locker room. Once a bully has found a victim, the behavior continues, and quickly becomes a repeated pattern, making the victim dread coming to school each day.

The statistics reveal that bullying has a complex range of effects on everyone involved, including victims, offenders, and bystanders. These effects are harmful both in the short-term and long-term. In recent years, the issue of bullying has become more complex as a result of digital media, which makes victims more accessible to bullies on a 24/7 basis. Also, there is increased visibility of certain groups, such as LGBTQ youth, who are especially vulnerable to bullying.

We will tease out all these statistics and what they mean.

It's no surprise to anyone that bullying has consequences for victims. But you may be surprised at how deep and how far-reaching these consequences can be. 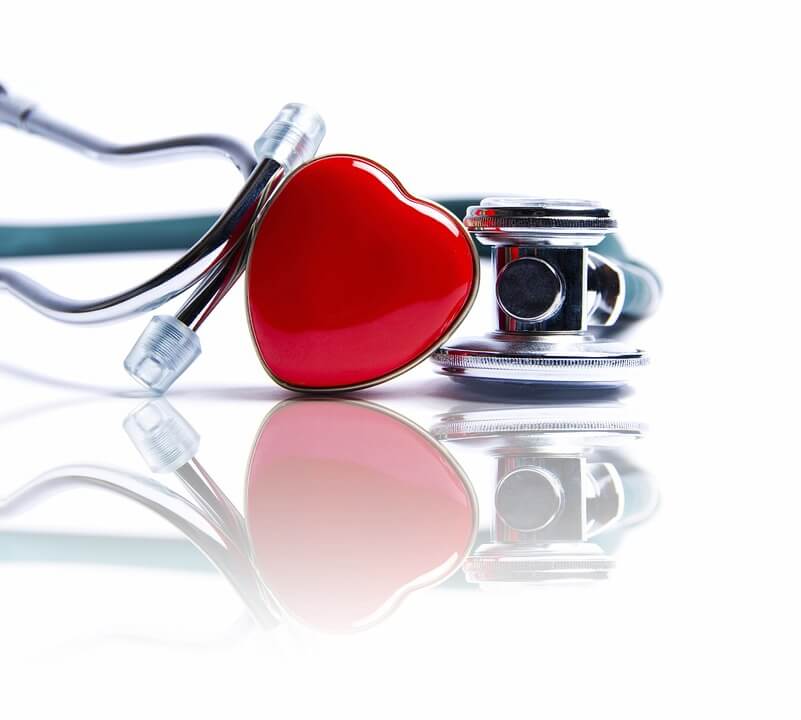 According to bullying statistics 2015, including a study published in the Journal of American Medical Association, 23% of young adults who were the victims of bullies sought help for a psychiatric disorder (such as severe anxiety or major depressive disorder) before the age of 30, as opposed to only 12% of those who had not been involved in bullying at all. Victims of bullying are also twice as likely to experience physical problems like headaches and stomachaches.

With declining mental and physical health, combined with a dread of encountering their tormentors, it's not surprising that victims tend to have poor school performance. One UCLA study found that bully-victims scored an average of 1.5 points lower on their GPA as those who were not bullied. An estimated 160,000 students stay home from school every day because of their fear of being bullied. Another study found that schools with high levels of reported bullying performed an average of 3 to 6 percent lower on standardized tests, suggesting that bullying has academic consequences for everyone involved.

The patterns of aggression created in school persist into adulthood; bullies are five times likelier to be incarcerated before they reach the age of 24. And often the victims become the aggressors: 30% of students who reported that they had been bullied have brought weapons to school, and bullying was considered a contributing factor to two-thirds of school shootings.

The pain of bullying can stay with those involved for a lifetime. One study found that victims developed anxiety disorders as adults at four times the rate of their peers. They were five times as likely to develop depression as adults. And sadly, some victims never even make it to adulthood: bullying victims attempt suicide at 2.6 times the rate of those that are not involved in bullying. Cyberbullying suicidal deaths statistics mirror those for traditional, face-to-face bullying.

The digital age has brought with it a new brand of bullying, as young people are harassed not just face-to-face, but via social media and text message. Here are a few cyberbullying statistics. 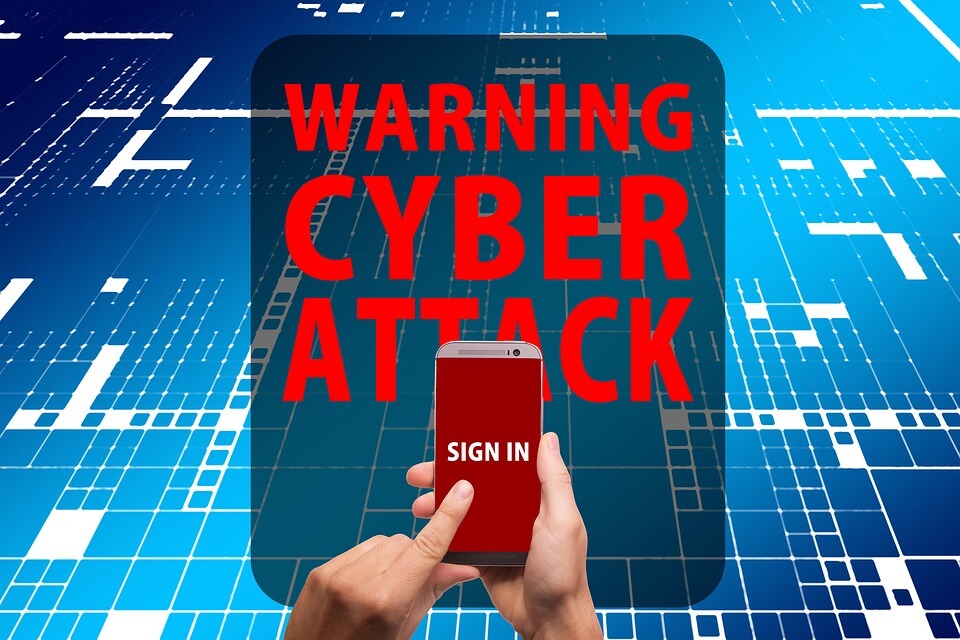 Even more troubling: about half of all teens admit to having bullying others online. And over half of cyberbullying, victims do not tell their parents when such incidents occur.

The LGBT bullying statistics reveal some troubling trends for this vulnerable group.

Depending on their school environment, daily life can feel like a battleground for these students. The physical bullying statistics show that lesbian, gay, bisexual, and transgender students are statistically twice as likely as their peers to be the victims of acts of physical aggression, such as kicking or shoving. According to verbal bullying facts, 74.1% of them have been verbally bullied because of their sexual orientation. 37% of them report that they feel unsafe at school because of their gender identification.

LGBT youths often suffer dramatically negative effects from this kind of aggression. One-third of gay students in one survey reported that they had missed at least one day of school in the past month due to feelings of being unsafe, and results show that those who are harassed see a drop in GPA as compared to those who are not. LGBT students are at twice as much risk for experimenting with drugs and alcohol, and four times the risk of attempting suicide.

While LGBTQ groups are by far at the greatest risk of suffering long-term harm as a result of bullying, other groups are vulnerable, too.

Further statistics reveal that 35% of students suffering from behavioral or emotional disorders are frequent targets of bullying. 33.9% of autistic students are also targets for such victimization. Students with such disorders report victimization at a significantly greater rate than do their peers. Adults are less likely to intervene in a meaningful, helpful way when students with disabilities are bullied; when such incidents were reported, special education students were told not to "tattle" twice as often as their peers without disabilities.

Minority groups also face increased risk from the effects of bullying. More than one-third of students report that they have been victims of bias-based school harassment. This type of bullying (which is based on race/ethnicity, sexual orientation, religion, or disability) is more likely to compromise the victims' health than general bullying.

The bullying stats reveal many uncomfortable truths not just about victims, but about offenders and bystanders as well. From these bullying facts and statistics, it's clear that bullying is not good for anyone.

We all know that it's unpleasant to watch another person get hurt. But when it comes to bullying, the damage may be worse than we thought. One study even found that the risk for mental health problems such as anxiety, depression, and substance abuse are as great for bystanders as they are for victims. This is especially concerning given the fact that 70.6% of students report that they have witnessed bullying.

The statistics are even more troubling for offenders. Two-thirds of students who are victims become bullies themselves, putting them into the high risk "bully-victim" group, the group at highest risk for depression and suicidal ideation. Bullies are also five times as likely to grow up with a serious criminal record. 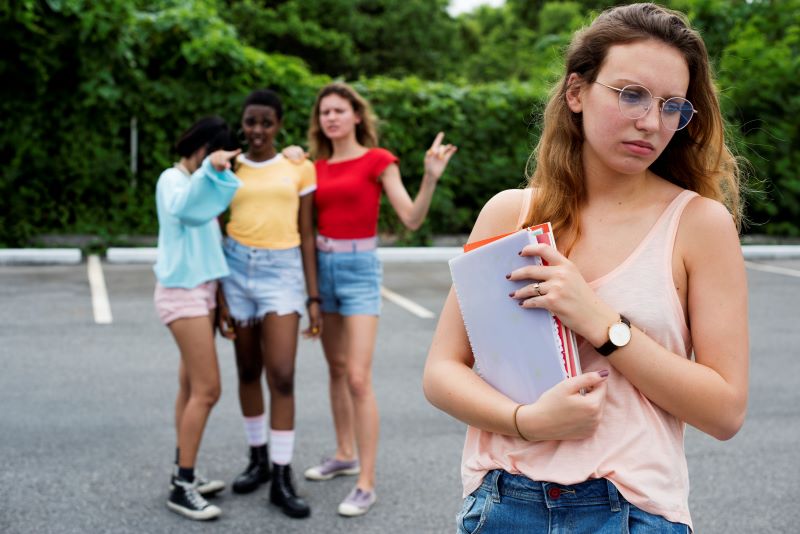 The statistics do offer more than a glimmer of hope, showing that interventions can be highly effective in minimizing the damage caused by bullying.

The intervention of an adult can stop a bullying situation within 10 seconds 57% of the time. The specific adult interventions that are reported to be most helpful are listening to students and checking in with them about the outcome.

When it comes to adult interventions, bullying statistics 2017 show that supportive practices, like counseling students and teaching them alternative coping skills, are far more effective than punitive practices, such as suspensions or expulsions. That's because bullies and victims both do better if they can experience a greater sense of school connectedness.

Given these facts, it is even more disturbing how seldom adults do intervene in cases of bullying. According to bullying statistics 2016, adults intervened in only 4% of incidents of school bullying that year.

The statistics of bullying weave a sad story of lives that are forever scarred. But these statistics about bullying don't have to be the end of the story. We can use them to develop lasting solutions to a problem that has caused untold heartache to millions of children throughout the generations.

If you or someone you care about is the victim of bullying, there's no need to suffer in silence. Our trained counselors at Better Help can support you in this crisis and help you find some coping strategies.

Bullying is harmful to everyone, and it's no longer something that we have to tolerate or ignore. Working together to put a stop to bullying means that everybody wins.

Previous Article
What Is Cyberbullying? The Facts, Stats, Stories, And Signs
Next Article
Get Informed On Bullying - Articles And More
For Additional Help & Support With Your Concerns
Speak with a Licensed Therapist Today
The information on this page is not intended to be a substitution for diagnosis, treatment, or informed professional advice. You should not take any action or avoid taking any action without consulting with a qualified mental health professional. For more information, please read our terms of use.