Parents frequently lament that their babies are growing up too fast, and there is some truth to this sentiment. Early childhood development from birth to about age eight is extremely rapid. In infancy, toddlerhood, and preschool age children particularly, early childhood development is constant. Your child learns so much in those early formative years, and it all builds on them growing to be intelligent, active teenagers and adults. As a parent, it can be confusing at times when thinking about early childhood development. Your pediatrician can give you some insight into what your child should be doing and when. However, you may often wonder if your child is developing at a normal rate. Understanding the stages of childhood development and what to expect at each stage is very helpful. If you notice your child is developing too slowly, you can seek help early on.

The stages associated with early childhood development can be somewhat confusing for new parents. There are several theories and philosophies on what the stages of development are, and you may not know from what your pediatrician tells you exactly what model they are referring to.

For the most part, you should not concern yourself with the fancy names for the early childhood development stages. The easiest way to break up the stages is into infancy, which is from birth to age 2, toddlerhood which is age two to three, and preschool which is age four to six.

Cognitive development in early childhood refers to your child's ability to develop thought processes, including remembering things, solving problems, and making decisions. Over the years there have been many theories and studies done to try to understand cognitive development. However, as described above, the most famous was that put forward by Jean Piaget, and this is the model that is most frequently used today.

Your child begins learning from birth, using their senses to explore the world around them. Newborns can follow a moving object, distinguish color hues and brightness, distinguish between pitch and volume of sounds, and anticipate events. All of these abilities allow them to start immediately gathering and processing information to begin their cognitive development. 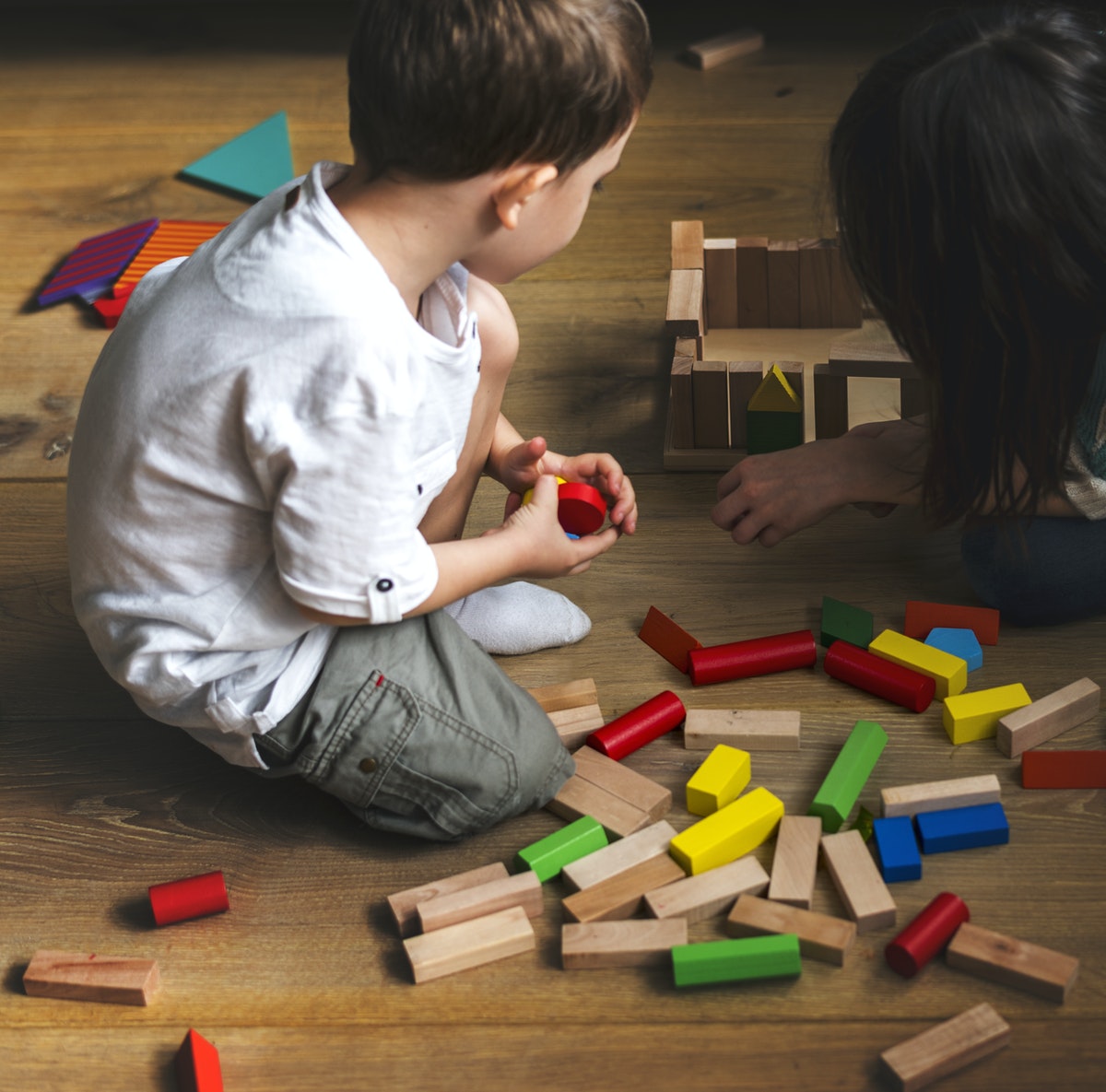 At nine months of age, your child should be able to imitate gestures and actions, understand simple words like "no," and recognize that objects still exist even if they don't see them. At this age, they also begin to test reactions to their actions, such as repeatedly throwing food on the floor.

By a year old, your infant should be able to imitate animal sounds, associate names with objects and develop attachments to those objects, and they may develop separation anxiety with their parents. By 18 months of age, they should be able to identify body parts, have and express ownership, and follow directions with two or more steps.

By toddlerhood your child should have completed the sensorimotor stage of development that Piaget describes, meaning that they can have and express a rudimentary thought. From 18 months of age, they will understand the permanence of people and things. They will be able to use instruments and tools, such as using silverware to feed themselves.

One of the most trying aspects of early childhood development in the toddler years is that they gain a growing sense of independence, which can often put their safety at risk. They will also begin to understand discipline, what behavior is and is not appropriate, and concepts like please and thank you.

By age two, your child should have a good understanding of emotions, and be able to express them. They will also understand the aspects of normal life, such as grocery shopping, dinner time, schedules, telling time, and being read to.

Preschool age children, or age three to six, should be within the pre-operational stage of Piaget's model. This means that they are using imagery and memory skills. They develop social interaction skills such as playing with other children their age. They will constantly be testing their cognitive abilities and may display behavior such as talking back to adults, lying and bullying. Preschoolers also have an increased attention span, begin to learn how to read and follow structured routines.

Physical development in early childhood is as rapid as cognitive development, but often more noticeable to parents. You can help your child's physical development along by helping them test their limits and grow their strength, such as with tummy time for infants. While children do develop at different rates, the following outlines the average age at which your child should be able to perform certain physical tasks. 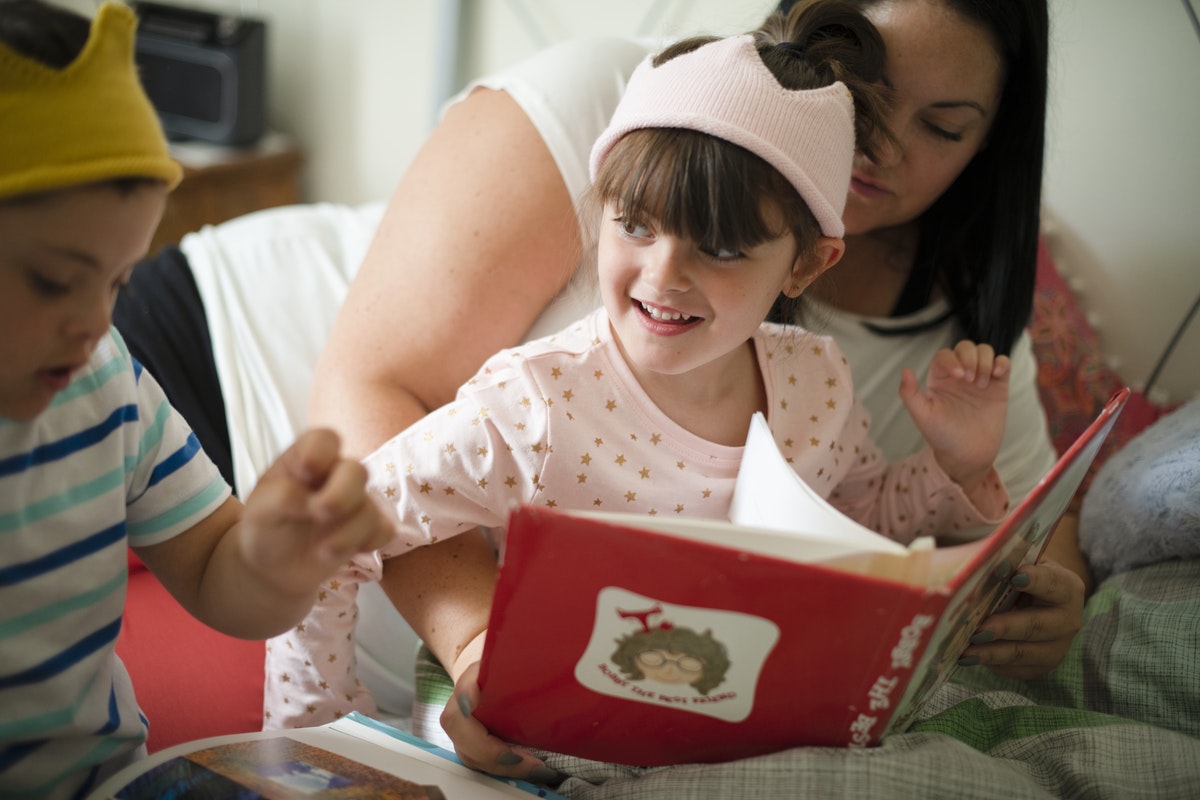 From one to two years, your infant's development increases rapidly as they strive for independence. They begin to learn balance and eye-hand coordination. By the end of infancy, or age two, your child should be able to:

It is during this stage of development that you want to make sure your home is childproofed well. Your infant is quickly becoming a toddler, and their independence and constant exploration of their environment will lead to increased safety risks.

In toddlerhood, your child will gain coordination and speed in their actions. They will be able to run, jump, kick a ball, and stand on one foot. They will also be able to turn the pages of a book, draw shapes such as a circle, and hold a crayon correctly between thumb and fingers.

From ages three to four your child will further develop the ability to move their fingers and bodies in a more coordinated way. By age four they should be able to:

You will notice that as your child ages they can do more and more coordinated movement with their fingers and thumb. By the time your child reaches age five, they should be able to: 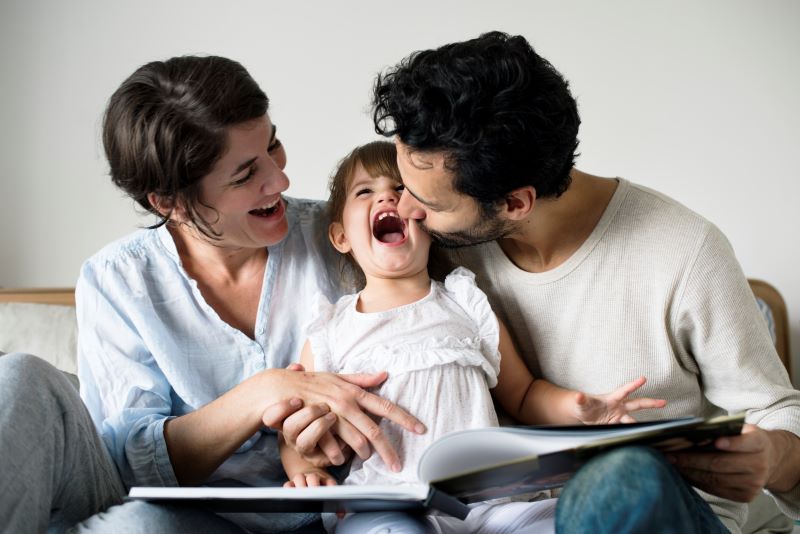 In the first year of your baby's life, they will babble and coo from about age three months. They may occasionally say something that sounds like a word from a young age, but this is not necessarily a true expression so much as an imitation of what is being heard. Most often, the first true words of a baby are said at around twelve months.

However, your child should be communicating with you before the year marker. They should be gesturing and making sounds to try to communicate what they want. If your child is not babbling, entering the jargon phase of imitation, or using gestures to communicate by a year old, you should seek assistance to have their development assessed.

From twelve to eighteen months your infant will begin to say more and more words. They will be able to understand much more than they can say, which will be evidenced by their ability to follow instructions. By age two your child should be putting together short sentences of at least two or more words. You will be able to understand what he or she says most of the time.

In toddlerhood, your child's vocabulary will grow by leaps and bounds. After age two, they should be adding about ten new words per day. They should be able to talk in more complex sentences, and they should be correcting themselves on the pronunciation of words that they previously said incorrectly.

By age three, your child will begin using much more abstract and complex sentences. They will begin by asking a ton of questions. They will want to have conversations about a wide range of topics. Their vocabulary will continue to grow, and they may begin to understand some basic rules of grammar. By age five your child should understand how the sounds in language work together, which is an important part of learning how to read. They will also become great storytellers.

If you feel that your child is not developing within normal ranges, you should seek out help as soon as you notice that there may be a problem. Keeping a close eye on your child's development is important. If there is any indication that your child is lagging behind normal standards for early childhood development, problems are best addressed at an early age. Professionals can examine your child and perform tests to determine if there is something wrong that is contributing to their slow development. They can also give you ways to help your child in their development.

Previous Article
Childhood Depression—Prevalence, Symptoms, And Treatment
Next Article
What Is Project Safe Childhood And Why Is It Important?
For Additional Help & Support With Your Concerns
Speak with a Licensed Therapist
The information on this page is not intended to be a substitution for diagnosis, treatment, or informed professional advice. You should not take any action or avoid taking any action without consulting with a qualified mental health professional. For more information, please read our terms of use. 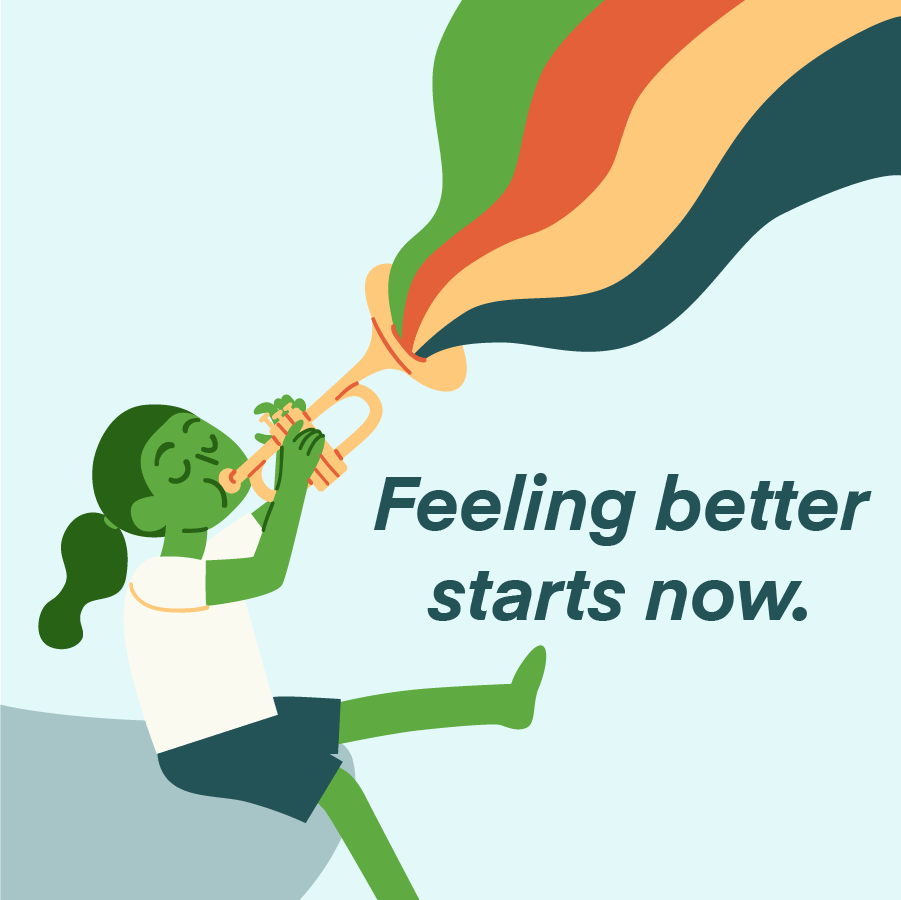