What Is Childhood Apraxia Of Speech & How It Affects Children 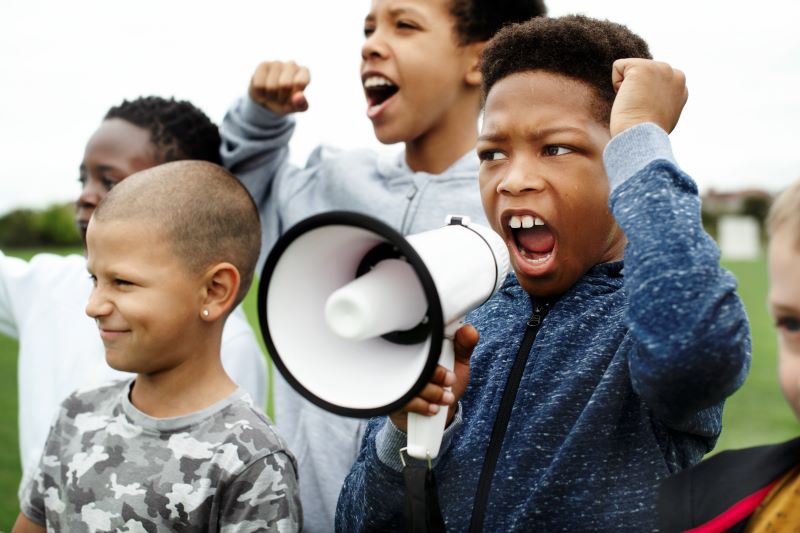 Many speech difficulties can arise during childhood. Some of them are minor and can be fixed with time, while others are more difficult to change and can last into adulthood. Today, we'll be looking at one speech disorder that affects children: childhood apraxia of speech, or CAS.

CAS is a speech disorder involving inaccurate movements of a child's speech muscles. The muscles themselves aren't affected so much as the brain is. The brain formulates a plan to speak, and it tells the speech muscles. With CAS, there is a miscommunication between the brain and muscles, and this makes it difficult for children to speak.

While many children develop some speech difficulty, CAS is uncommon. It affects approximately 1 in 1,000 children.

About Childhood Apraxia Of Speech (CAS)

To speak, messages need to go from your brain to your mouth. These messages tell the muscles how and when to move to make sounds. If your child has apraxia of speech, the messages do not get through correctly. Your child might not be able to move his lips or tongue to the right place to say sounds, even though his muscles are not weak. Sometimes, he might not be able to say much at all.

A child with CAS knows what she wants to say. CAS is a problem with her brain getting her mouth muscles to move, not with how well she thinks. You may hear CAS called verbal dyspraxia or developmental apraxia.

Even though you may hear the term "developmental," CAS is not a problem that children simply outgrow. A child with a developmental speech disorder learns sounds in a typical order, just at a slower pace. If your child has CAS, he will not follow typical patterns and will not make progress without treatment. It will take a lot of work, but your child's speech can improve. 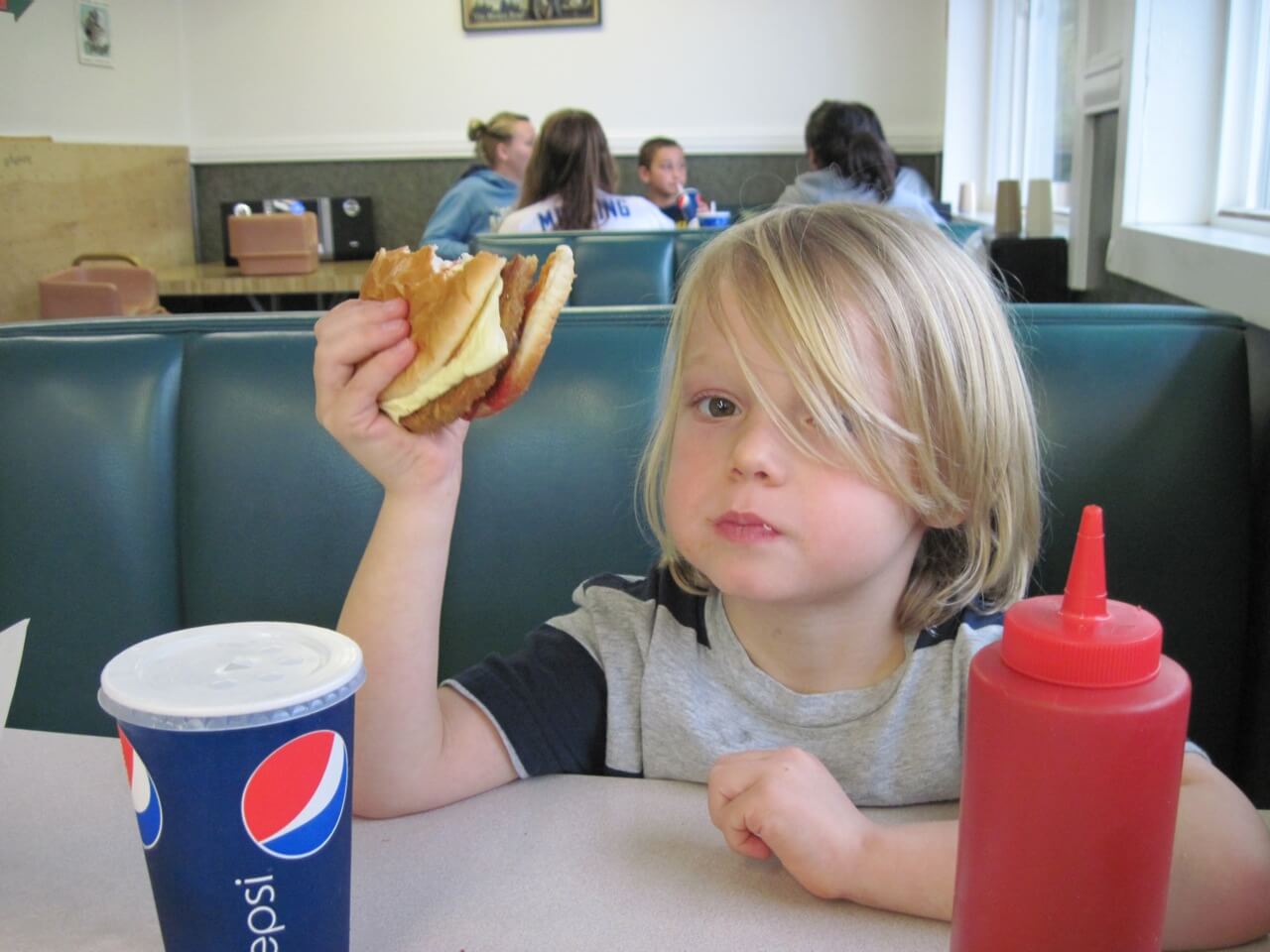 Symptoms For Children Under 3

Some of these symptoms may be a sign of something else or common, but if your infant has multiple symptoms, it could be a sign of CAS.

Symptoms For Children Over 3

The child may also be moody and frustrated because they are unable to get their words out, or they are made fun of for not speaking properly. If your child has any of these symptoms, it's recommended they see a professional. They can help see if your child has CAS and rule out any other possible causes such as hearing loss. 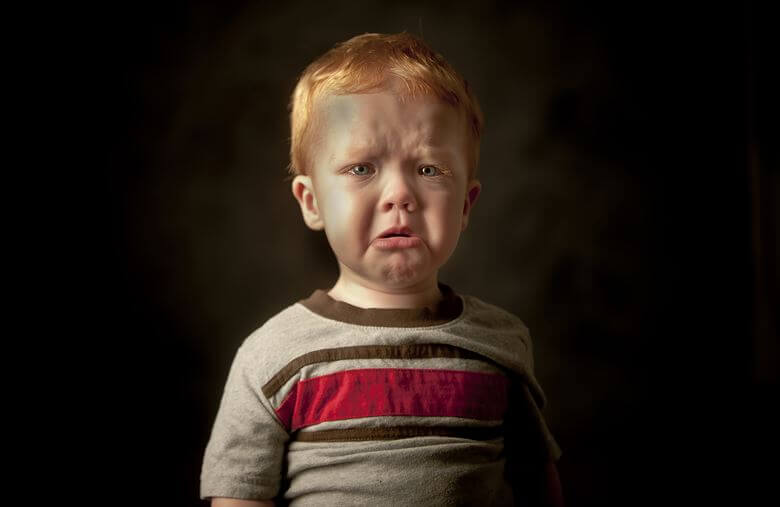 As mentioned, CAS is when the brain has difficulty sending commands to the speech muscles. The exact cause is still unknown. Some say it's a genetic reason. If your child had a brain injury, that might be the culprit.

They will first test their oral motor skills. They will do this by

Afterward, the child's intonation, or speech melody, may be tested. To test this, the therapist may:

All these factors will play together when it comes to figuring out if the child has CAS or some other form of speech impediment. Regardless of what thediagnosis, they will then help you and your child seek therapy. While CAS has no straight cure, therapy can help the child learn how to speak properly. 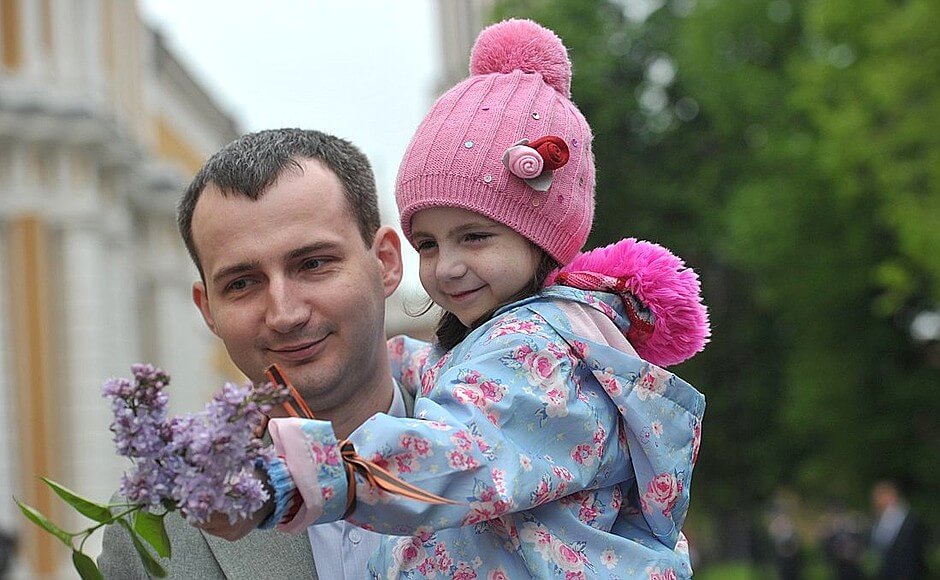 If your child has CAS, you may wonder how it can be treated, and if it will last into adulthood. This will ultimately depend on the severity of the CAS. Some children who have mild CAS can take therapy, learn how to manage their speech, and grow up to be your average member of society. Those who have a more severe case can still benefit from therapy, but it may take longer.

Treatment involves getting the child to see words in a clearer manner. CAS treatment involves learning how to move the speech muscles in time with the brain's command to speak. Your SLP can help your child figure out the best treatment for their CAS severity.

Speech therapy involves practice, and it may use different senses to help them pronounce certain syllables. For example, there may be physical cues, such as touching their arm when they say a certain sound they have trouble pronouncing. It may require listening to their recordings as well.

Depending on the severity, alternative ways of communicating may be used until the CAS improves. Children may use computers, phones, or any other way to communicate instead. This does not teach the child to be dependent on technology, but instead gives them an outlet to speak until the CAS manages to get better. The ultimate goal is to learn how to speak.

Treatment may take some time, and it's best to monitor your child's behavior. Some children may feel frustrated because they are unable to speak properly, and they may be bullied due to their inability to speak. By keeping your child's spirits up, it makes treatment a lot easier, and you can be able to have a higher chance of success.

Treatment may also happen often. If your child has a moderate case, they may start by going to therapy five times a week. The more they improve, the less they need to go. Even as speech improves, it should be monitored in case there are any slipups.

CAS can be tough to overcome, but with therapy and persistence, your child can speak normally.

The Best Childhood Synonym: How To Define The Meaning Of Childhood

What Are Signs & Symptoms Of Childhood Diabetes?
For Additional Help & Support With Your Concerns
Speak with a Licensed Counselor Today