Advice Home > Childhood > The Best Childhood Synonym: How To Define The Meaning Of Childhood

The Best Childhood Synonym: How To Define The Meaning Of Childhood 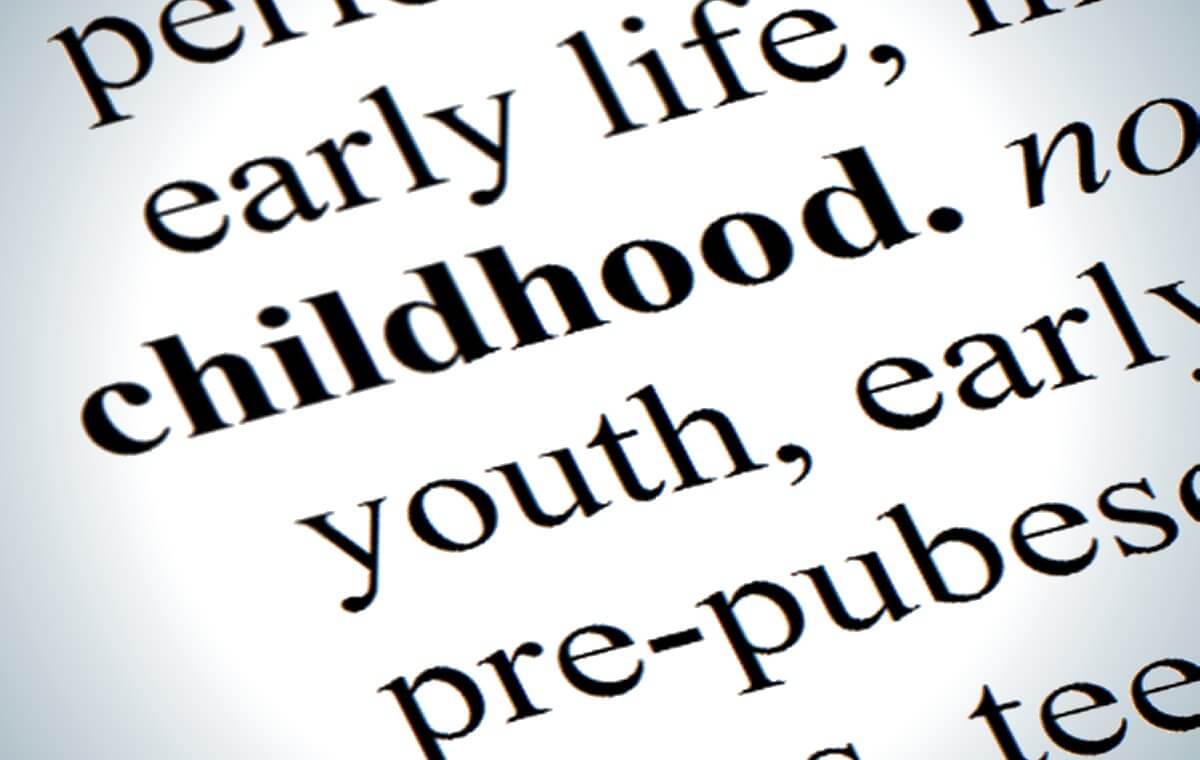 The meaning of childhood seems quite obvious, but when you think about it, you may realize that your childhood is more complicated than you think. If you look at the synonyms of childhood, you may see multiple terms such as "infancy," or "adolescence." These are quite the opposite. How many teenagers can relate to the experiences of a baby?

The definition of childhood has been quite subjective. Some see it as a way to describe every event you experience until you reach legal age. Other times, your childhood ends at puberty.

Let's dive into the world of childhood, shall we?

When Is Your Childhood?

When it comes to childhood, there are two views of it: biological and societal.

In the case of biology, childhood covers your growth until you reach adolescence. At this point, you've grown into your adult body. While there may be some parts of you that are still not done developing, such as your brain, your childhood is over. It's understandable why one would divide the two. Your adolescent years are much different than your childhood years.

Socially, many view adolescents as children as well until they reach the age of legality. This will differ throughout the world, but it's 18 in most societies. While you have matured biologically, you're still dealing with those changes and you are considered too irresponsible to handle adult life. This is an understandable definition as well. Just like your childhood, your adolescent years can influence you, and many believe teenagers should be protected as well.

Childhood itself is divided into two parts, which are early and middle.

This period is from ages three to eight. Sometimes, infancy is included. However, others argue that because few remember their infancy, it's not one's part of their childhood experience. It's up to you whether or not you believe infancy is a part of early childhood.

Early childhood involves the gradual learning of children. Children are discovering the world around them and making friends. They make choices and learn consequences but under the watchful eye of adults.

Your early childhood can shape you up for who you are today. At this stage, your brain is underdeveloped, and your experiences can have an impact on your beliefs and attitudes today. 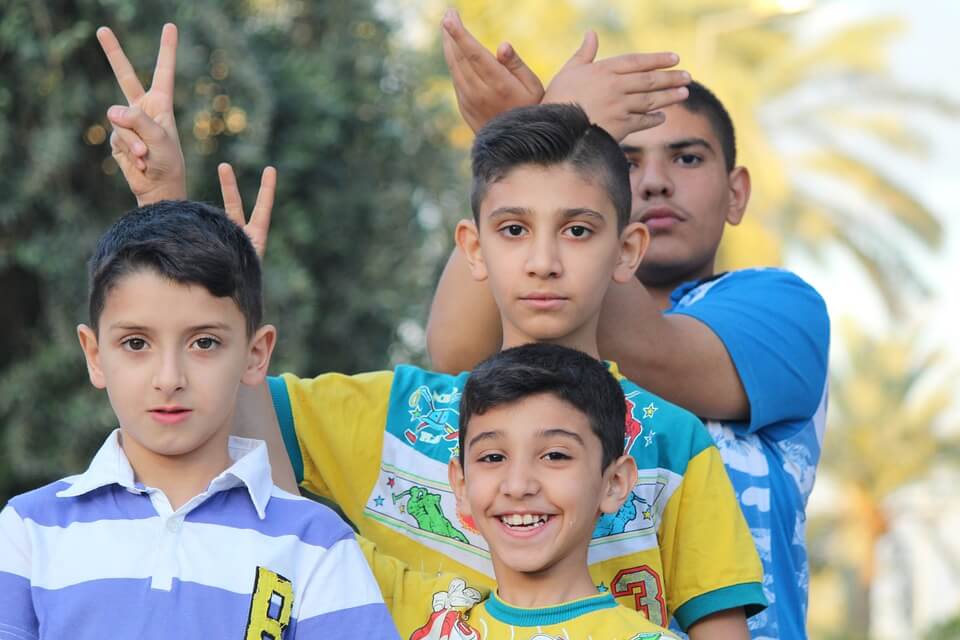 This is age nine to prepubescence. At this stage, the child begins to have more independence. Some parents may feel comfortable leaving their kids at home or letting them do certain tasks without being monitored. Their talents and personality begin showing, and they start to mature. They are still young and delicate, but they're starting to grow into the adults they will become.

This is the teenage years. At this stage, the children have become young adults. They will begin to think critically, question everyone, and learn about their bodies. While still minors, they begin to take on adult responsibilities, such as driving a car or having a job.

Childhood Throughout The Years

The view of childhood has evolved quite a bit throughout history. A long time ago, children were considered to be adults in small bodies. Many had jobs and were talked to as if they were old enough to comprehend how life works. It's quite a contrast when compared to how children are treated today. Nowadays, children are depicted as innocent and in need of entertainment that stimulates their imagination. Children learn differently and should be treated as such.

The modern view of children became mainstream around the 1800s during the Victorian Era. Beforehand, the innocence of children wasn't a new thing, but children's media and stories came into the public eye.

Thanks to modern psychology, we now know how a child's mind works, and have continued to tailor child raising and child entertainment towards the innocence and curiosity children have.

How Your Childhood Can Influence You

As you probably know, one's childhood can determine their adulthood. Those raised in loving homes will more than likely be better off than those who are raised in homes filled with poverty and violence.

For example, a child who has a supportive family will have a better chance at succeeding academically and in life. On the other hand, parents who do not support or harshly criticize may have children who grow up to be uncertain or apathetic about their jobs. Sometimes, there are exceptions to this rule. A child can grow up in poverty but pull themselves out of it. On the other hand, a child who was supported may end up failing.

Children whose parents allow them to make choices end up succeeding more. A child should have some protection, but helicopter parenting, where a parent controls everything a child does, can make the child too dependent on others. On the other hand, children who have no monitoring whatsoever can grow up and not take on any responsibilities. 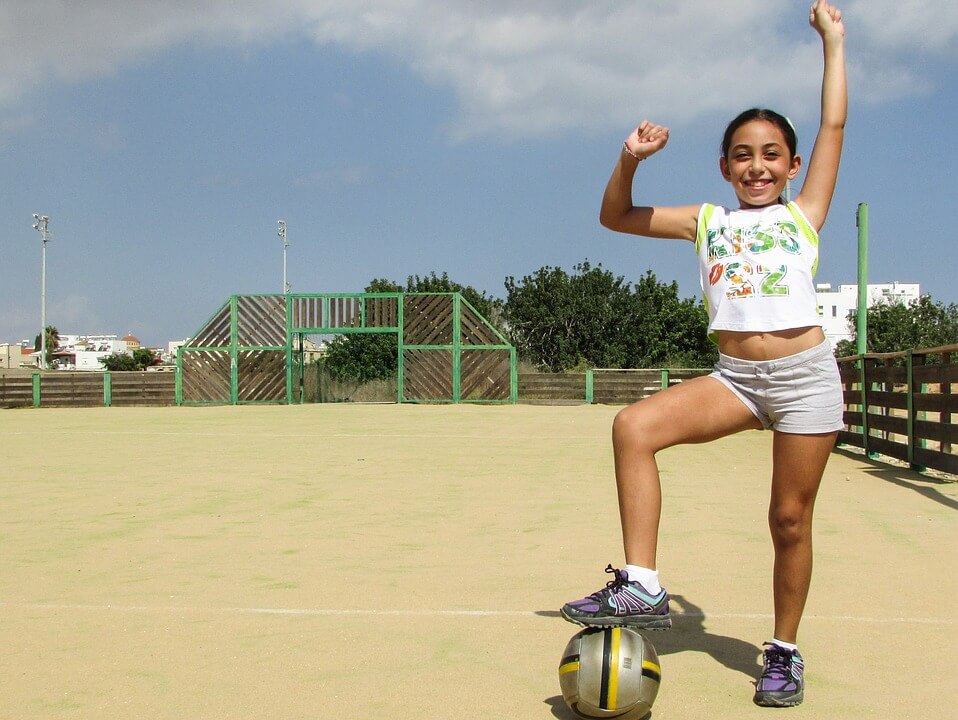 A child's discipline can impact how they behave like an adult. Children with no discipline may not know right from wrong and grow up without knowing that some actions have consequences. On the other hand, children who receive harsh punishments may grow up with insecurities.

Children who have had parents who have been divorced may grow up negatively. First, many single-parent households have reduced income. Then there's the fact that experiencing divorce may make the child develop trust issues.

As you can observe, raising a child requires a lot of care and balance. It is quite the difficult task, and many parents should search for assistance if they have any questions.

The brain of a child is quite fascinating. It gradually develops throughout life, so a child who is just a few years younger may have less comprehension of the world. Since modern psychology, psychologists have created various theories to try to explain how the mind works.

Erikson's theory dealt with struggles. When you're an infant, it was trust versus mistrust. As you grew older, you had other struggles. You struggled with being independent, versus the shame you felt for trying to be independent.

Piaget's theory has stages as well. When you're an infant, you go through the sensorimotor stage, which involves the senses only you experience. Later on, you evolve and learn the language. You begin to understand different points of view, learn logic, and become capable of critical thinking.

While these childhood theories are not the perfect understanding of childhood psychology, they are quite interesting ways of interpreting how a child grows to be the person they are.

Childhood: An Influencer But Not A Determinant

Your childhood can shape you for who you are today. Childhood trauma, which can be sexual, verbal, or physical, can lead to low self-confidence or lead to mental problems.

Over 50 percent of the US population has had some form of trauma during childhood. Not all of it has been completely traumatizing, but it's been enough to influence their lives. Twenty-five percent will experience trauma before they're in preschool.

Children are delicate. If an adult is verbally abused, it can be difficult for them to deal with the situation, but it's still doable. A child may be in a position where they can't escape the abuse, and the effects of the abuse can linger despite growing up and escaping the abuser.

If you have struggled with abuse, your fate is not set in stone, though. It's possible for you to change your behavior by revisiting your childhood trauma and moving on from it. 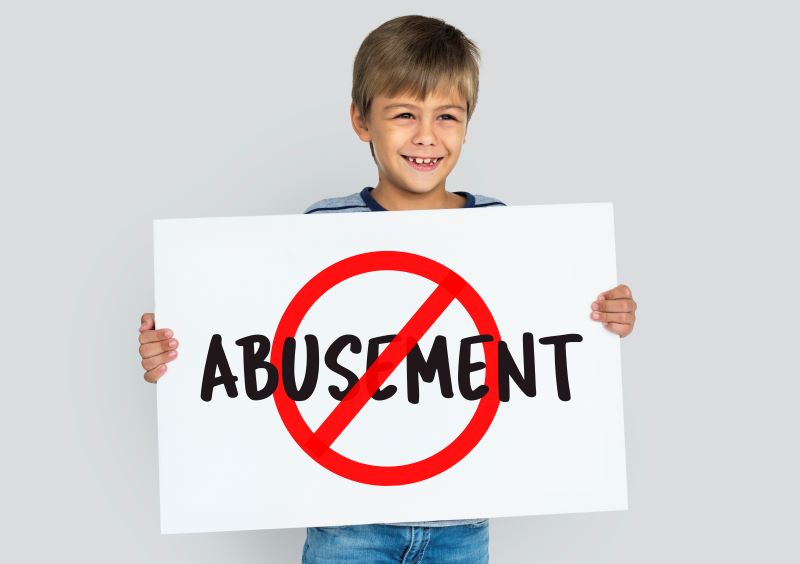 Also, a therapist can help you create a plan to improve your life and accomplish your goals. You may no longer be a child, but you can still live a full, happy life.

The meaning of childhood is different for everyone, but we know that it's a period of your youth that is quite influential. It is negatively associated with immaturity, but it can be a time of wonder and curiosity. Innocence is also associated with childhood.

By knowing more about children, we can raise them better and create a hopeful future for all of us. If you're a parent, know how to raise your child. If you're an adult, figure out how you can help a troubled child near you. Together, we can make a difference.

How And When Does Childhood End?