What Is Casual Dating?

When you first hear the term "casual dating," you may think this refers to "casual sex." In fact, casual dating often has nothing to do with sex whatsoever. Instead, the term refers to a type of relationship wherein the people involved do not expect a commitment from each other. Instead, they're together to have fun with no intention of getting married and having kids someday.

People who are casually dating may also be dating so casually that they are not even exclusive to each other. This means it is understood that they may date multiple partners while still being in a relationship with each other. A casual relationship is, for all intents and purposes, a "no strings attached" relationship. 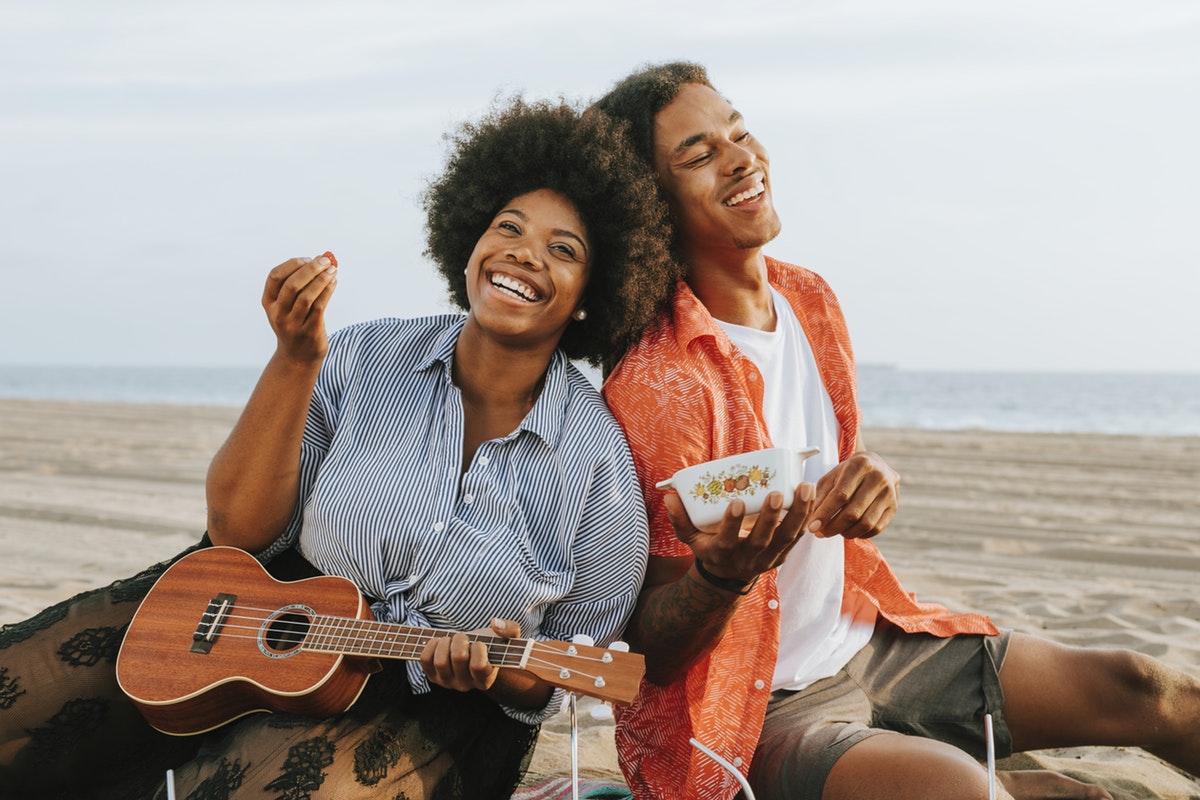 Casual dating is more common among young people, like college students. This is because, with the pressures that are put upon them by their schooling coupled with their younger age, college students often do not date with the intention of finding their future spouse.

This is also the time in a young person's life when s/he may be more willing to experiment and try out relationships that are wild and thrilling, rather than settling down with someone who might be a more suitable match.

Young people, in particular, may be drawn to casual relationships because of the freedom from rules and expectations that often come with more traditional romantic relationships. When expectations are absent, they may feel more free to have fun and to date as many people as they want, maybe even at the same time (while remaining safe and using protection, of course).

It is not uncommon for young people to test life's boundaries and, in the process, discover who they are. In fact, this is often a healthy aspect of development.

The key to truly enjoying a casual relationship is for both parties to have an explicit understanding of the kind of relationship they are participating in. Unclear communication leads to misunderstandings that can be fatal to any relationship, but especially a casual one where boundaries may be more fluid.

For example, one individual may think s/he was with their partner regarding expectations of fidelity. However, if they never directly addressed the situation through open communication, there may be a misinterpretation of relationship boundaries. It is crucial that both parties discuss their intentions for the relationship right from the beginning.

Of course, sometimes one person may develop feelings for the other. However, if communication is open and consistent from the beginning there is likely a greater understanding of how to resolve issues like (should they arise) with mutual respect and dignity. 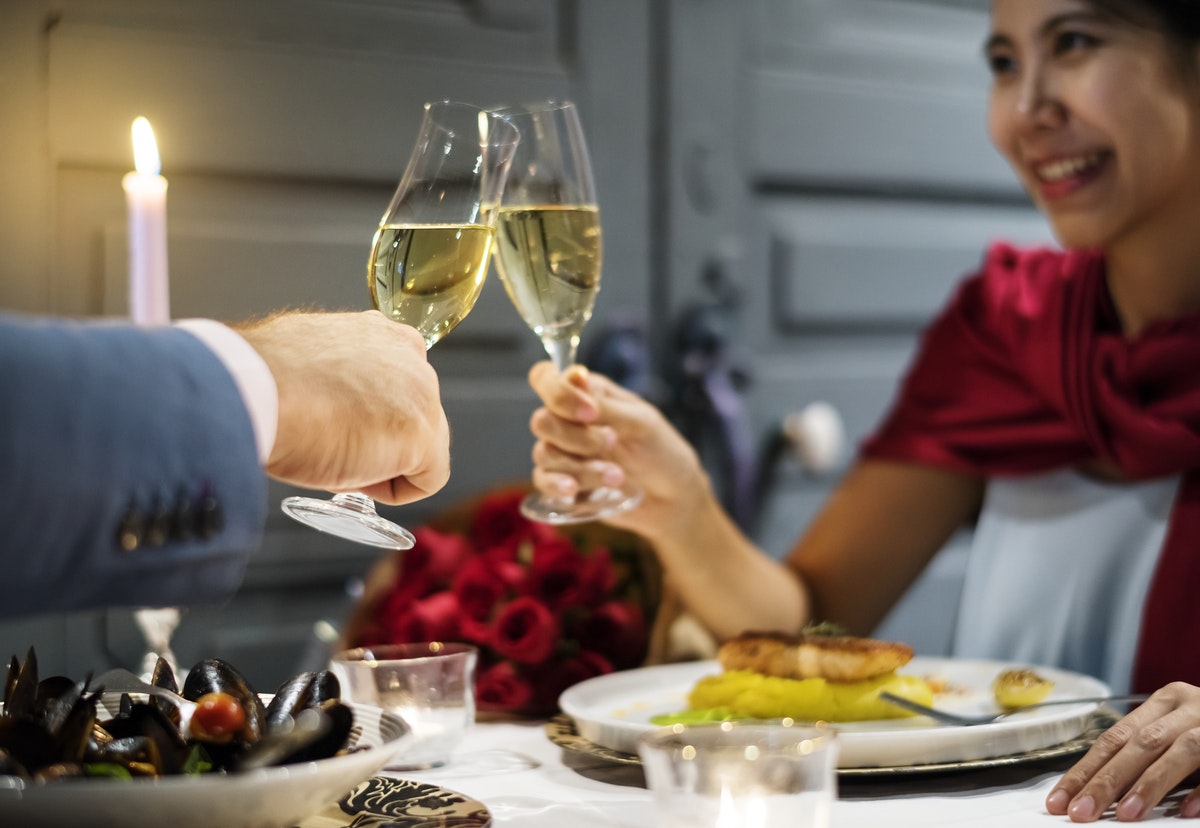 Respect The Other Person's Feelings

No matter how informal things may be, your casual partner may not want to hear the details of how things are going with your other partners. This could lead to anger, jealousy, sadness, and other negative emotions that may end up further complicating the situation. In the early phases of a casual relationship, it may be helpful to come to an agreement about how much is shared (regarding other partners) and what is kept private.

Ultimately, the goal is to respect your partner's feelings. The point of being with your partner(s) is to have fun.

If you discover that you are no longer interested in the person you're with it is important to end your relationship with compassion and grace. Giving them the respect of a smile and/or a quick "hello" if you see them in mutual social circles is a courteous thing to do even if the relationship did not work out.

Casual dating can be frustrating. Even when there are no rules to a relationship, you might still worry nonetheless that there are certain unspoken rules you are breaking anyway. Rules like "who should text who first after the first date?" and "how long should I wait for his call?" can cause a lot of confusion.

Do you introduce him or her to your friends, or not? Does that make things too serious? Plus, it may become incredibly difficult to avoid talking about the future. Even making plans, like getting together on the weekend, may feel like it's venturing into the more serious territory.

The best course of action is communication. If you are concerned about something, an honest discussion is the only way to ensure that both parties are heard and respected. It is important to stay true to yourself and only do/say/commit to things that you are comfortable with. Finally, if the complexities of a casual relationship prove to be too distressing or confusing, it might be work considering whether casual dating is a good fit for you.

It is worth noting that it is perfectly acceptable to start up a casual relationship that does not involve sex. Maybe sex feels too serious or uncomfortable right now, and that's perfectly alright. Maybe all you're looking for is someone to go to the movies with or to cuddle with after a long walk on the beach. Maybe you're into meeting up for coffee or enjoying a board game night. A casual relationship can be designed by you and tailored to your specific needs. You get to set the rules on who you have sex with and when. The type of relationship you are in does not dictate your sex life or the elected lack thereof. Always be sure to include your partner in conversations about what is expected and what is off the table. Being on the same page is key. 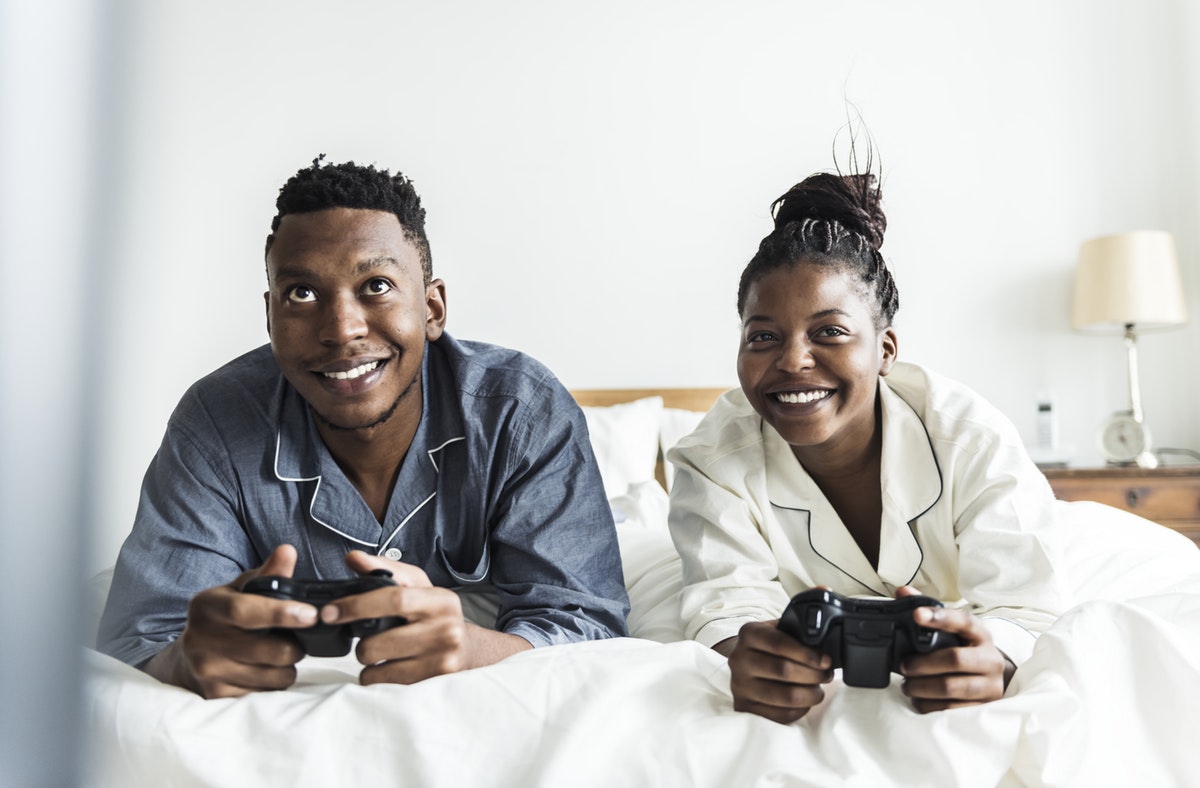 Some things you could be doing while in a casual relationship:

Some activities to "handle with care" when in a casual relationship are ones that are particularly intimate in nature (for example, meeting your partner's parents). If you find yourself in situations that may be more indicative of a traditional committed relationship it might be time to have a "check-in" talk with your partner about the expectations and boundaries. 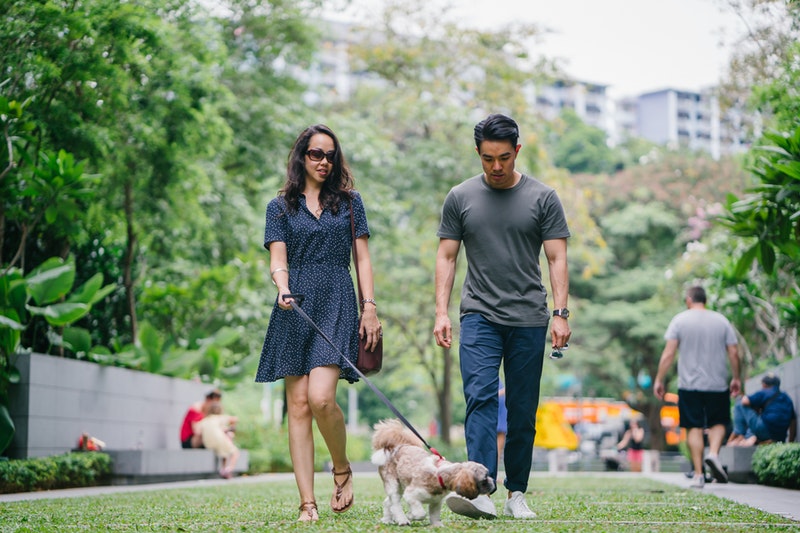 Be True to Yourself

What is most important when deciding whether or not to casually date is that you are true to your authentic intentions. Do you want to have a casual relationship? Do you feel like you're ready for it? Do you think you would be disappointed if the person you've been dating for a while never wants to take it to the next level? Would you be comfortable not talking about the future? Are you considering a casual relationship because it's the only variety of relationship being offered by the person you are interested in?

What is the point of casual dating?

Casual dating is when you have a relationship with someone without it being too serious. This can depend from person to person, but imagine it as dating without a serious commitment. Casual daters may be seeing other people in addition to casually dating each other. It can mean having a nice night out without things getting too serious.

For some people, casual dating is how a person replenishes their social or sexual batteries without getting into anything too serious. They may not want a serious relationship right now, or ever. For others, they may want a serious relationship down the road, but they may like the freedom right now, or they are trying to play the field to find the perfect fit for them.

It can. Many people who began their relationship as casual daters or friends with benefits may develop serious feelings and get into a relationship with each other down the road.

What is casual dating vs. relationship?

While a relationship can be casual, the term "relationship" is often associated with the term "serious." In this context, a relationship is more committed and tends to be monogamous, while a casual date is more open and not as serious. These terms can be used differently, but that is the gist of it.

What does a casual relationship mean to a guy?

Every man may have his own definition of a casual relationship, but in general, many men enjoy a casual relationship for the freedom it gives. Being able to go on a date or have sex with someone without serious commitment is a win for them, and as long as both parties consent, there's nothing wrong with that. Not everyone is ready for a serious commitment, and it doesn't necessarily work for everyone.

Is casual dating the same as friends with benefits?

These two terms may be used interchangeably, but there is a difference. "Friends with benefits" is used more in the context of sexual activity, and it may be used for genuine friends who just like to have sex together for fun or for as a bonding experience.

With casual dating, sex may be involved, but it doesn't necessarily have to involve sex. It can just evolve some coffee at the diner or seeing a movie together.

If someone is saying they're casually dating you but is then policing who you date, then it's not casual dating. Casual dating means that you two aren't serious, and commitment isn't in the picture. A casual date can get serious and exclusive, but you should not expect it to get too serious just yet. Both parties should state their intentions of a date being casual unless things change.

What are the rules of casual dating?

There is no definitive guidebook detailing the rules of a casual date, but there are some common sense guidelines worth following. These are:

Both parties should state their intentions early on so that they are both on the right page. You need to ensure that this is a casual date beforehand. If you are open for it being serious down the road, state that as well, but also mention that there is no pressure to make it serious.

This applies to any date. Both parties should learn what boundaries they have, what types of people they cut themselves off from, and what their limits are in bed, if the relationship may become sexual.

Don't Be Jealous or Controlling

With casual dating, you can't be jealous if they are talking to another person, or always ask the person where they are. This may be a sign that a casual relationship isn't for you, and you may be better off with a serious relationship. With that said, if you have toxic, controlling traits, you may want to talk to a therapist about it.

Be Respectful and Have Fun

What does a casual relationship mean to a girl?

Casual dating is not for everyone, and that's okay. It all depends on what you want and what you are comfortable with. Ultimately, it is important that you do not sacrifice your true intentions for the sake of being with someone who may not share your goals. When it comes to successful casual relationships there are a few key ingredients: communication, honesty, boundaries and respect.

Are you interested in casual dating but need more information? Feel free to contact one of our licensed counselors, who are available round-the-clock to offer you guidance and advice.

Dating Quotes To Make You Laugh

Is Dating Your Best Friend A Good Idea?
For Additional Help & Support With Your Concerns
Speak with a Licensed Counselor Today