Advice Home > Depression > The Facts And Fictions Of Depression Statistics

The Facts And Fictions Of Depression Statistics

Every year, roughly 14.8 million Americans (6.7% of the population) experience depressive symptoms. Depressive symptoms can be mild, moderate, or severe. Among those who experience severe depressive symptoms, nearly 90% report some or serious difficulty with work, home, or social activities. These and other depression stats are important to know and can help tell if you or others are likely to be depressed and if you or a loved one should seek help. We will present common myths and truths about depression, rates of depression across the US and the word, suicide information, and teen depression statistics to help dispel some myths about teenage depression. 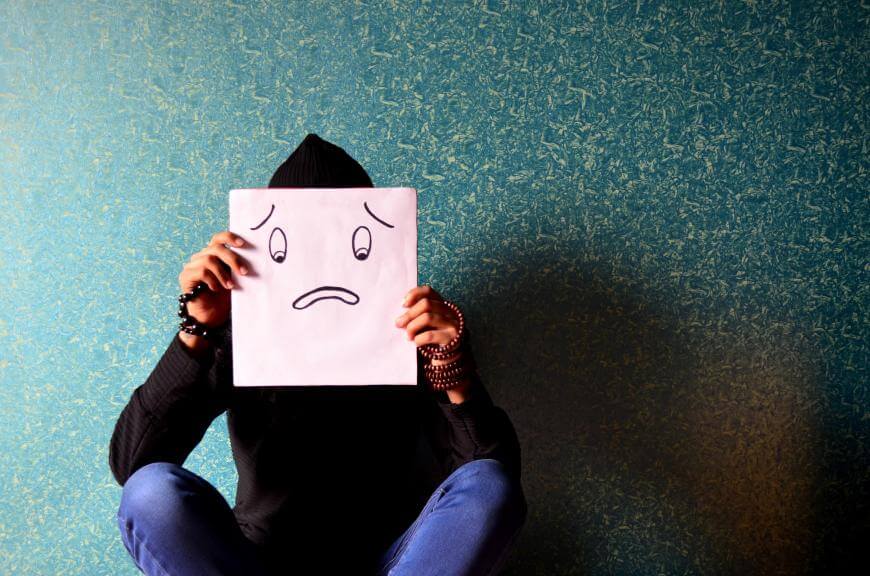 There Are Myths Out There About Depression. What's Fact And What's Fiction?
Work With An Online Therapist Who Knows Depression Well
Source: thescienceexplorer.com

TRUTH: Although some people think keeping oneself busy will solve depression, often times the problem is deeper. In fact, one sign of depression in men is if they are overworking themselves.

MYTH: It is not a real illness

TRUTH: Unfortunately, in many countries, mental illness is rarely talked about and is often stigmatized. Depression is a real illness and is considered one of the most debilitating mental illnesses.

MYTH: Medication is the only way to cure depression

TRUTH: Despite what advertisements tell you on tv, taking medication by itself is often not the best solution to helping someone ease depression symptoms. Speaking with a mental health professional is one of the best ways to figure out the best treatment options for you

TRUTH: Talking (especially with a trained health professional) is one of the best ways to ease symptoms. Many people, especially men, have been told to conceal their feelings and not 'burden' others with their emotions. Fortunately, this bad advice is being dispelled, and more people are becoming comfortable speaking with others.

MYTH: Depression is tough to treat

TRUTH: Although treating depression requires persistence, roughly 70% of people who stick with treatments benefit from a serious alleviation of symptoms.

The Most Depressed States

Depression does not care where you live; however, some states do show higher rates of depression over others. This may have to do with the amount of sunshine people in these states receive, the rate of poverty in these states (more on this later), the unemployment rate, and the obesity rate of these states. Below are the 10 most depressing states, according to a survey conducted by the CDC in 2010:

It is likely that Mississippi and West Virginia top the list because they have some of the lowest rates of unemployment and highest rates of poverty. If you are a resident of one of these states, you may very well know someone with depression (or have depression yourself). It is important to speak to a mental health professional, either online or in person. 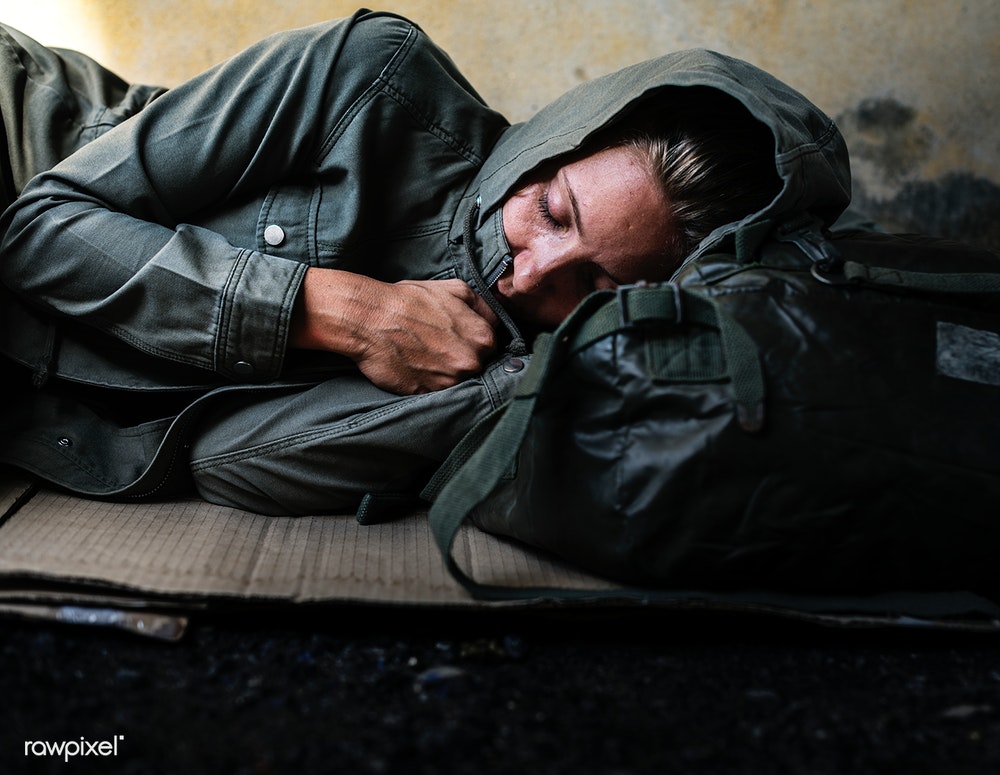 The Most Depressed Countries

The World Health Organization (WHO) collects mental health data around the world, including stats about depression. In their collection of statistics about depression, they found that rates of depression were highest in India, China, the U.S., and Indonesia.

Depression is Associated with Poverty

Today in the USA, roughly 43.1 million Americans live in poverty. Just like depression, poverty affects people from all walks of life. It creates undue stress when people struggle to pay bills and put food on the table. It has been found that "more than 15% of persons living below the federal poverty level have depression", almost 2.5 times more people who live at or above the poverty line who have depression.

The Center for Disease Control (CDC) found across all age groups, 9.5% of women in the US are currently experiencing symptoms of depression compared to 5.6% of men. 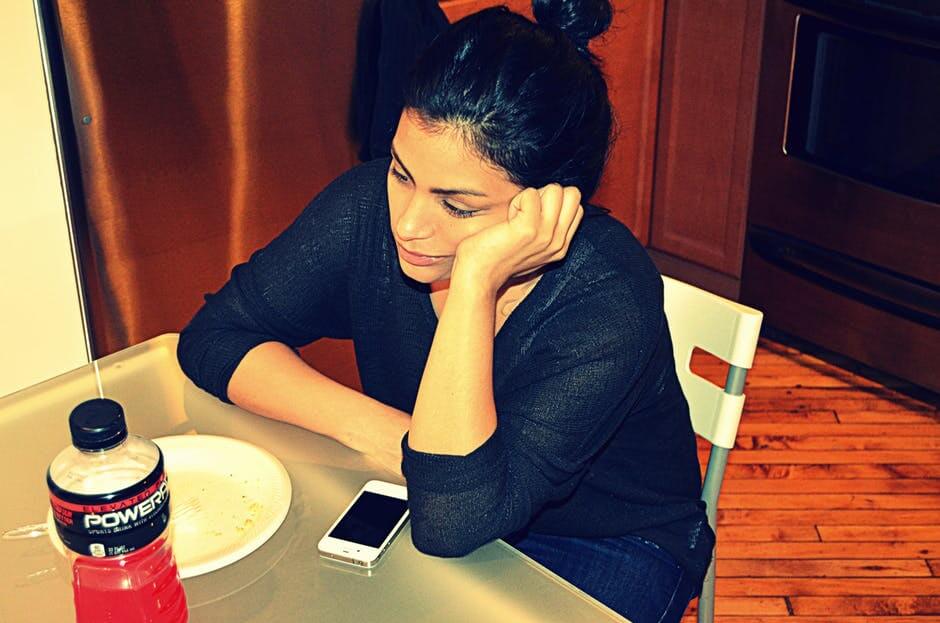 There Are Myths Out There About Depression. What's Fact And What's Fiction?
Work With An Online Therapist Who Knows Depression Well

There are many reasons why people between 40 and 59 experience depression more often than others. For women, the onset of menopause causes major shifts in hormone balance, not only affecting the body but the brain as well. For men and women, major changes in routine may be occurring when children 'leave the nest' and also when some people begin retirement. In fact, one study found that retirement has been shown to increase the chance of experiencing depression by 40%. But there is good news on the other side of the darkness. In their collection of statistics of depression, the CDC also found that the age group with the lowest rates of depression is men and women who are comfortably settled into retirement (aged 60 and over).

Anyone who has been a teenager knows that being a teen can be tough. Both teen boys and girls (but especially girls) struggle with self-esteem, which can include a lack of confidence with how you look or how you are fitting in with others. Unfortunately, many parents believe that a change in mood is just typical "teenager-ness," and fail to help their teen. Your teen may be embarrassed about the way they feel and may want you to come to them rather than seeking help themselves. Although mood changes are normal during the teen years, prolonged signs of depression are indicators that your teen needs your help.

Here are some teenage depression statistics that you may or may not have known:

Because 2/3 of people who commit suicide are depressed at the time of their suicide, it is important to be aware of some depression and suicide statistics. Suicide attempts are often a very serious sign that the person is depressed or needs help. Every year, nearly 43,000 Americans commit suicide, with 1 in 25 suicide attempts resulting in a completed suicide. Suicide is the second leading cause of death for children and teens aged 10-18, and adults aged 19-34. Although women are more prone to having suicidal thoughts, men make up 79% of those who commit suicide.

If you or someone you know is considering suicide, call 1-800-273-TALK (8255) right away, and consider speaking with a health professional. 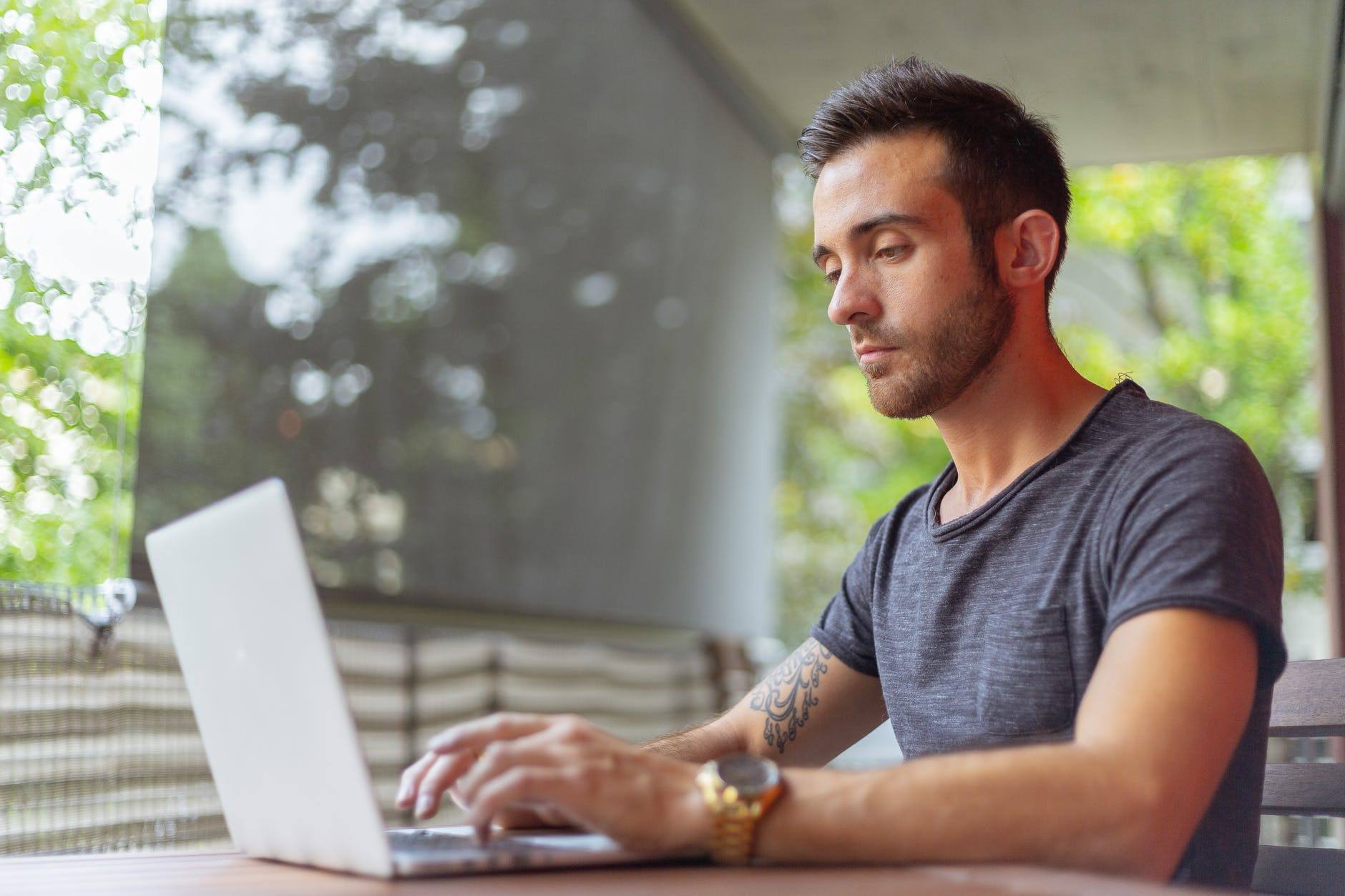 Although it is clear that many people experience daily hardships from depression, less than half of depressed individuals (about 3% of Americans, according to one statistic about depression) seek treatment. The good news is that treatment options are becoming easier and are better at helping treat depression and ease symptoms. The number of people seeking treatment rose from 1/3 of individuals with depression to 1/2 from 1987 to today. Because many people with depression find it hard to get out of bed, the idea of seeking help through the Internet has helped millions of depressed Americans get the help they need by speaking with health professionals through websites such as BetterHelp.com.

Teen Depression Explained – The Who, What, Why And More

What Are The 5 Types Of Depression And How Can You Determine Which You Have?
You Don’t Have To Face Depression Alone. Our Experienced Counselors Can Help.
Get Help & Support With Depression Today