Advice Home > Depression > What Is Depression? More Than Just Sadness

What Is Depression? More Than Just Sadness

Feelings of sadness are nearly inevitable. Whether brought on by a life circumstance - such as losing a job - or upsetting memories of past events, these feelings are often temporary. They may come and go throughout the lives of many individuals, however, they are short lived and don't have a significant impact on their lives. Sadness and Depression are similar, and often used interchangeably, however they hold largely different meanings. 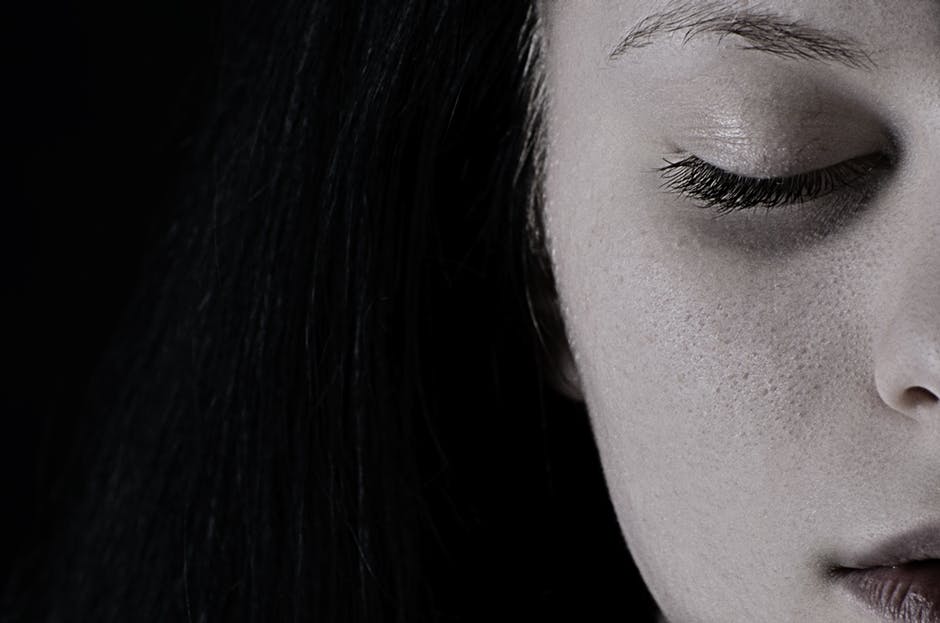 While all individuals will feel fleeting moments of sadness during their lives, those with depression are not simply sad. It is this connection between sadness and depression that often leads to misconceptions and unease. Misunderstanding the differences between the two could lead many to avoid seeking treatment under the pretense that they are only sad and that their feelings will pass naturally. However, with Depression, this is most often not the case.

Unlike sadness, Depression is not necessarily brought on by any certain event or distressing circumstance. Rather Depression often manifests without any determinable trigger. The mental illness can be brought on by a series of genetic and biological factors, as well as from other illnesses. Depression is a chronic and often debilitating mental illness that can affect all aspects of a person's life. From social interactions, to work, school, and even their home life and their overall view of themselves.

Depression comes in many forms, affecting each individual a little differently. There is no one definitive mold into which depression can be fit. Symptoms can vary widely among patients and may persist anywhere from weeks to months, to even years.

Clinical (Major) Depression, for example, is categorized by recurring feelings of sadness and futility. These feelings make it difficult if not impossible to participate in activities which otherwise would have been enjoyable. It can have an overall effect on the way an individual view themselves and the world around them. For many the world seems bleak and hopeless, suffering low self-esteem, recurrent sadness, and even pain which seems to have no cause. These individuals can often be helped by prescription medications and therapy. However, they are also at risk for suicidal thoughts, which can be extremely dangerous if carried out.

Manic Depression is a form of depression in which the patient experiences periods of mania, as well as melancholy. Their mania can often manifest these patients to partake in risky behaviors, such as unsafe sex, drug use, dangerous thrill seeking, and a feeling like they could take on anything. However, these moods can swing drastically and suddenly without warning. Now called Bipolar Disorder by many, this form of depression can often be described as a roller coaster ride. One where most of the track is flat, save for a few sudden rises and plunges.

Another form of depression, known as Seasonal Depression is pretty much just as it sounds. Unlike the sudden, unpredictable mood changes of Bipolar, or the persistent sadness associated with Major or Persistent Depression. These patients may appear to have a healthy mindset for the majority of the year. Each patient is different, but all become severely depressed upon the change of seasons. When winter rolls in - or whichever season plagues the patient - they experience recurrent sadness, often experience sleep issues, and have little to no energy.

Who Is At Risk Of Getting Depression?

Major Depressive Disorder is reportedly the number one reason for disability in the United States, affecting over fifteen million Americans over the age of eighteen each year. Manic Depression, sometimes referred to as Bipolar, affects anywhere between six and twenty million US adults. Estimates vary widely, and it is believed that many suffering the illness never receive proper treatment due to the stigma around it.

Both Major Depression and Manic Depression are statistically more prevalent in women than in men. Many argue that many more men than we realize suffer from depression, but do not seek out help, likely out of fear of showing weakness. It is important to keep in mind when discussing the topic of Depression that the mental illness does not discriminate. What it truly comes down to is genetics and a series of environmental factors.

A past family history of Depressive Disorders, or other mental illness, can increase your risk of developing depression. More prevalent in women, as earlier stated, the illness can attack anyone at any age. However, the average age of those with Depression is about thirty-two years old. It is also believed that in the United States eight percent of teenagers experience troubling Depression. In many cases, a chemical imbalance within a person's brain causes their depression, despite no known history of the illness.

Life changes and environmental aspects can also raise one's risk for depression significantly. Those who experience trauma such as neglect and violence in their childhood are more likely to become depressed, as well as those born into low-income families. Different factors play into your risk of depression, your diet, drug abuse, and even chronic illness can make an individual more likely to experience depression.

What Are The Symptoms of Depression?

While skeptics often try to claim that depression is simply sadness taken to the extreme, there are many undeniable symptoms which may vary in severity from person to person. One of the most common and notable of course is persistent, unrelenting sadness. These forlorn feelings can lead sufferers to feel helpless and alone. Depressed individuals often lose interest in what were once they're favorite activities. They may become withdrawn, feeling like a burden to those around them. Many describe feeling alone, even in rooms full of people. This again is common. They may even feel a sense of guilt, believing that they are dragging others down with them or affecting other people's quality of life. It is also, unfortunately, common for these individuals to feel that life is not worth living. This can lead to dangerous suicidal ideations. 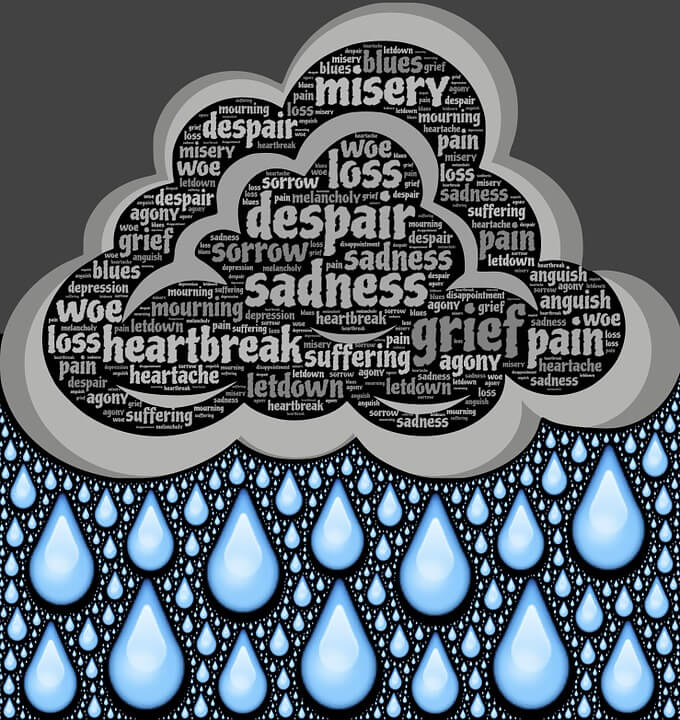 Aside from the emotional symptoms of Depression, the illness can also bring about a plethora of physical symptoms as well. From a loss of appetite to unexplainable aches and pains. Sleep disturbances are also common, either having trouble sleeping, or sleeping in excess. Patients battling depression often feel drained of energy and have difficulties functioning properly. Depression may cause joints to ache, stomach problems, migraines, irritability, and reckless behavior. As well, many experience self-loathing, troubles concentrating, and irregularities in weight. This may mean gaining or losing a significant or unusual amount of weight and is fairly common.

What Do I Say?

Often loved ones are at a loss for what to say when they believe someone may be depressed. We often worry about interfering or offending the individual. With so much misconception and confusion surrounding depression, many people say the wrong thing without even realizing it. However, speaking up is important, and showing that individual that you support them can be the most important factor in getting them treatment.

Most important is to show them you care. Be careful in comparing their situation to others, as this often does no good. Rather ensure them that they are not alone and that you are there for them. Remember that it is not your job to 'fix' your friend or loved one. Offer your ear, listen to what they have to say, even if some of it may seem irrational. Depression often leads people to view things as being worse than they are, however, offering support through these struggles can mean the world to someone. 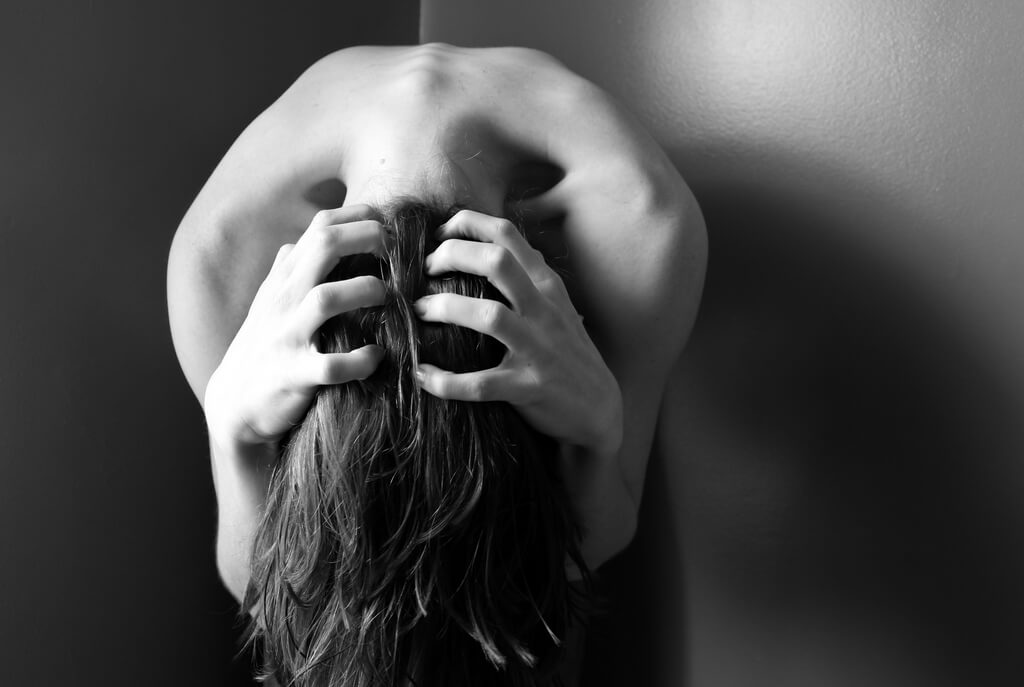 Ensure them that you are there for them now, and will be through the entire process. A common fear of those suffering from depression is that they will be alone, or that they will burden those around them. Explain to them that you care for them and you want to be there for them. That you will not abandon them during their struggle and will be there when it's over. Make sure to be patient. It can often be a long journey to recovery, but your support could mean the difference between whether they get treatment at all.

Talking to Your Doctor

If you think you may be experiencing the symptoms of Depression, it is crucial that you contact your doctor. When booking the appointment, it is a good idea to inform the office that you may need extra time to discuss this with your practitioner so that they can schedule accordingly. Your doctor can discuss and evaluate your depression, and potentially any underlying cause.

Once you've got that out of that way, it can be a good idea to prepare for your appointment ahead of time. You can do this by writing down a list of your symptoms so that you can be sure not to miss anything. Try to keep track of how long you have been experiencing each symptom and how they affect your life. For example, if you have been exhausted for the past three months, sleeping over 12 hours per day, be sure to make note of this. If this is causing difficulties at school or work, specify how so.

Lastly, create a list of the questions you'd like to ask your doctor. List any of your concerns, whether they're health, mental or social concerns. Any treatments you've tried in the past, such as counseling. It is also important that the doctor know of any pre-existing health conditions, as well as any physical symptoms you believe are caused by your depression. When you go to your appointment, remember that depression is not an easy diagnosis. Nor is there an immediate cure-all pill. The process can take time and may consist of trying different medications and therapies. 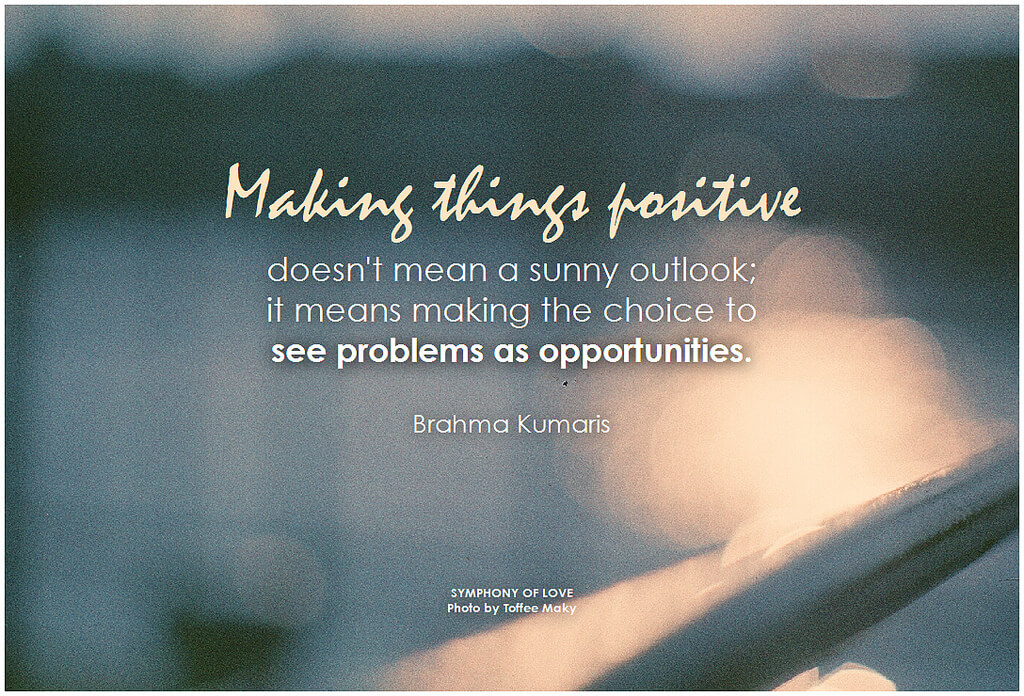 While Depression can feel debilitating and leave you with little to no motivation, it is still important that you take your health into your own hands. If you are concerned you may be experiencing Depression, reach out. There are many ways to do this from online resources to crisis lines and more. There is a vast network of support out there for you. It is only up to you to speak out.

If you're not ready to confide in a loved in just yet, that's okay. There are many options for you to talk to and get support from others. When you feel there is no one to talk to, there is. From Suicide Hotlines such as 1-800-SUICIDE or the National Suicide Prevention Helpline at 1-800-273-TALK.

As well, sites such as BetterHelp, offer help to those suffering from a range of mental illness, including Depressive Disorders. These sites allow you to connect with someone who doesn't know you personally, but you can help talk through your worries and concerns. They offer messaging with counselors, group support, and other tools to get you on the road to recovery.

How Could I Possibly Have Depression?

What Is Postpartum Depression and How Do I Deal With It?
You Don’t Have To Face Depression Alone. Our Experienced Counselors Can Help.
Get Help & Support With Depression Today