Understanding Eating Disorders And How They Can Be Treated 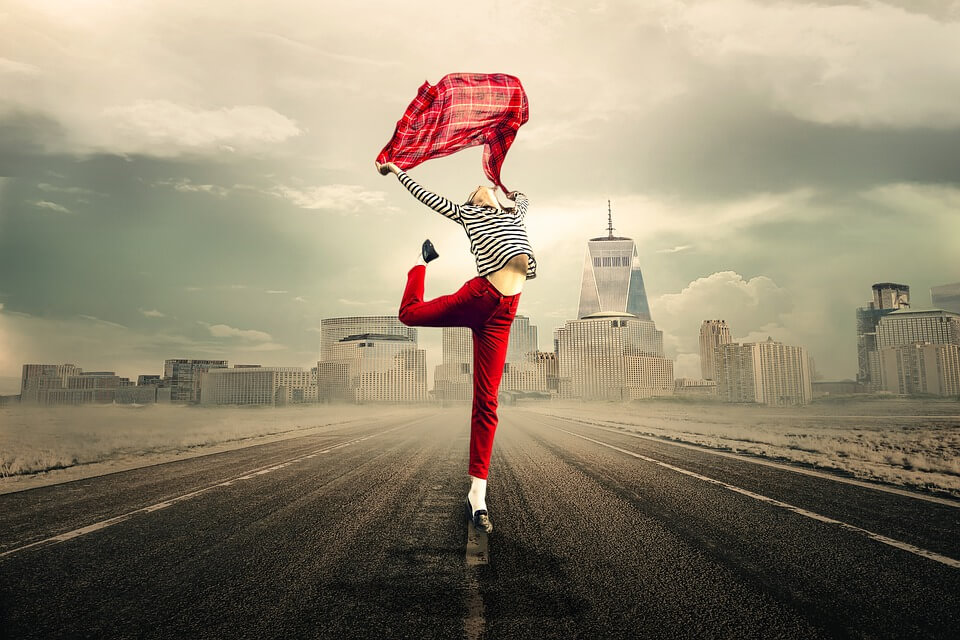 Treating eating disorders can be difficult, and sometimes things that work well for one person won't be as effective for others. Even so, it is important to seek out medical help when you feel like you may have an eating disorder. You need to be properly examined by a medical professional so that they can determine the best path to move forward.

Simply put, an eating disorder is characterized as a psychological disorder that causes people to exhibit abnormal eating habits. Depending on the type of eating disorder that you have, you may either eat too much or avoid eating food entirely. Eating disorders and the differences between them are more nuanced than many people realize. Even two people who are suffering from the same eating disorder can vary wildly in their symptoms and behaviors.

There are a number of different eating disorders that exist. If you suspect that you or someone close to you is suffering from an eating disorder, then it is important to seek a proper medical opinion. With so many different types of eating disorders, it is imperative to figure out exactly which disorder is being dealt with. Once a doctor has determined what is going on, they will be able to tailor a treatment plan to their patient's needs.

Anorexia nervosa is characterized as an eating disorder in which the individual is starving themselves. An individual who is suffering from anorexia will avoid eating food and will often become extremely underweight. People who are suffering from this condition are very much in danger. Sometimes anorexia becomes so extreme that a person is not eating enough calories in a day to stay alive.

Conditions like this are often thought to be brought about by feelings of shame or inadequacy. Perfectionism is often tied to Anorexia Nervosa. Those who have anorexia often obsess over their weight problem, and they think they are doing themselves a favor by avoiding eating food. Some become anorexic because they are trying to become more beautiful and others suffer from this due to severe mental trauma. This is a devastating eating disorder that can be difficult to cope with without the right help.

A compulsive eating disorder is essentially the opposite of anorexia. When someone suffers from this condition, he or she will eat compulsively. They may even eat food well beyond the point of their body feeling full. Extreme weight gain is possible for diagnosed with this condition and it can adversely affect their health. These people may feel an uncontrollable urge to eat food that they cannot stop even when they want to. 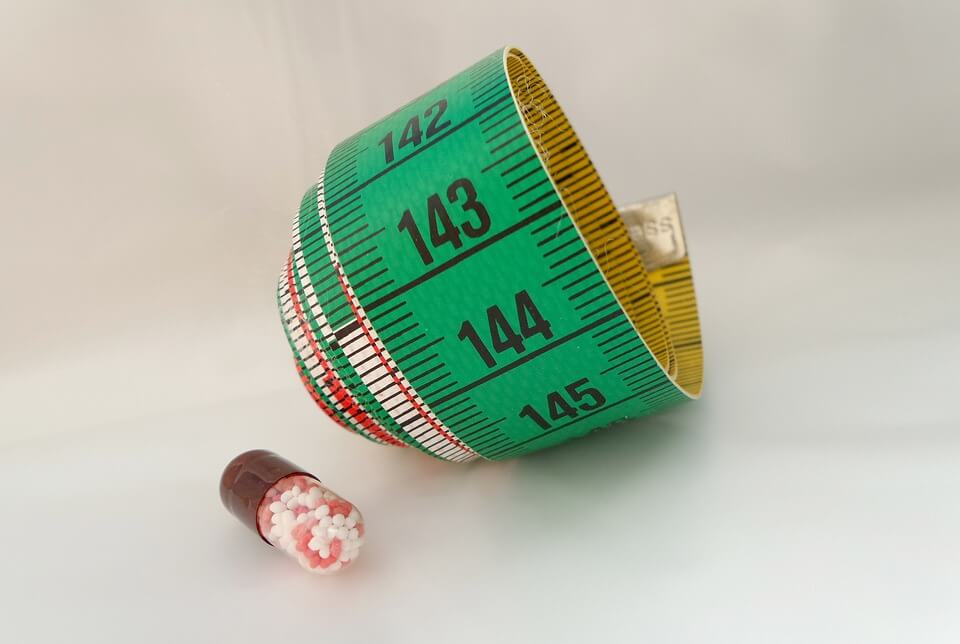 Sometimes these conditions become so severe that people will even eat food out of the garbage. Night eating disorders are often lumped in with this condition. People will sneak around at night and eat food while others aren't watching so that they will not be judged. Sometimes people with compulsive eating habits will hide food in places as well, as they irrationally worry about others eating the food if they don't hide it for themselves.

People with bulimia eat too much food and then purge it by inducing vomiting, taking laxatives or engaging in excessive exercise. They don't have extreme weight gain problems after eating because they aren't absorbing many calories at all. This is extremely harmful to a person's body and will wind up causing many health complications if left unchecked.

Many people who have bulimia have self-image issues that are causing them to want to lose weight. They want to be able to eat, but they can't bear the thought of gaining weight. Deciding to purge food instead of maintaining a healthy diet feels like a good idea to them at the time. Many people suffer from bulimia, and it can be just as devastating as anorexia or a severe compulsive eating disorder.

The causes of eating disorders can be different from person to person. Often times, eating disorder causes are something traumatic. People with low self-esteem are especially vulnerable to these eating disorders. Someone may wind up struggling with anorexia after being teased for being overweight. When a person begins to hate his or her appearance, he or she may take extreme measures to change their physique. Many factors contribute to eating disorders. 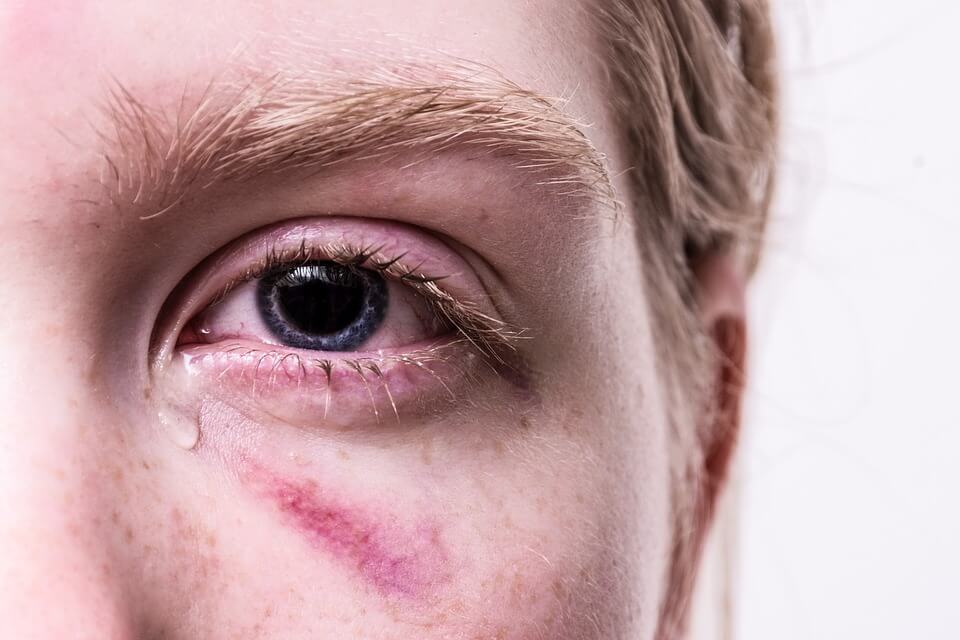 Even compulsive eating disorders can be brought on by mental health problems. Sometimes people will wind up eating more food when they are feeling stressed out. Some compulsive eaters eat to try to make themselves feel better when they are depressed. This winds up making things worse in the long run, but it is the decision that seems logical to them at the time.

Even though it isn't always possible to pinpoint the exact cause of an eating disorder, it is easy to say that it is usually brought about by some mental trauma. Whether it is caused by someone being bullied or feelings of depression, mental health seems to be the key to these conditions. This is why treating a condition like this largely involves therapy and counseling. It can be difficult to return to normal eating habits, but professionals can help patients to solve these problems.

The effects of eating disorders can be very severe. Sometimes people wind up hurting themselves because of their eating habits. People who eat too much due to compulsive eating habits could develop diabetes or wind up developing a heart condition. Those suffering from anorexia and bulimia can wind up having a complete body shut down due to a lack of nutrients.

Eating disorders have the potential to ruin someone's life. If you are suffering from one of these conditions, it could wind up causing you to miss work due to feeling ill. Sometimes people withdraw within themselves and try to shut out the world. This may be due to feelings of shame over, but it can also be because the need to eat becomes so strong that nothing else matters.

Personal relationships can suffer due to these conditions. Family and friends of people who have eating disorders notice the changes in their loved ones. It can certainly be tough, and people who have eating disorders will need plenty of love. The support of loved ones and professionals can help to bring someone out of this bad point in their life.

There are a lot of different eating disorders symptoms to consider. Depending on the type of eating disorder that is being dealt with, a person may wind up eating more than usual or avoiding eating entirely. If you notice someone's habits changing, then it is possible that this could be a sign that something is amiss. Eating disorders aren't always apparent right away, so you may have to look out for symptoms after someone has been dealing with a disorder for several months.

Symptoms of anorexia can include extreme weight loss, fatigue, and even emotional problems. If you notice someone in your life becoming extremely thin or frail, then it is possible that they may have anorexia. Compulsive eating disorders swing the other way with symptoms of extreme weight gain. They may also experience symptoms such as emotional problems and anxiety. It also isn't unusual for people suffering from compulsive eating disorders to showcase odd behavior such as hiding food in odd places.

Bulimia symptoms are often close to anorexia symptoms. You may also notice burst blood vessels near the eyes and cheekbones of people who have bulimia. This is the physical evidence that someone has been purging food. They may lose large amounts of weight in short periods of time and can have problems maintaining their energy levels. 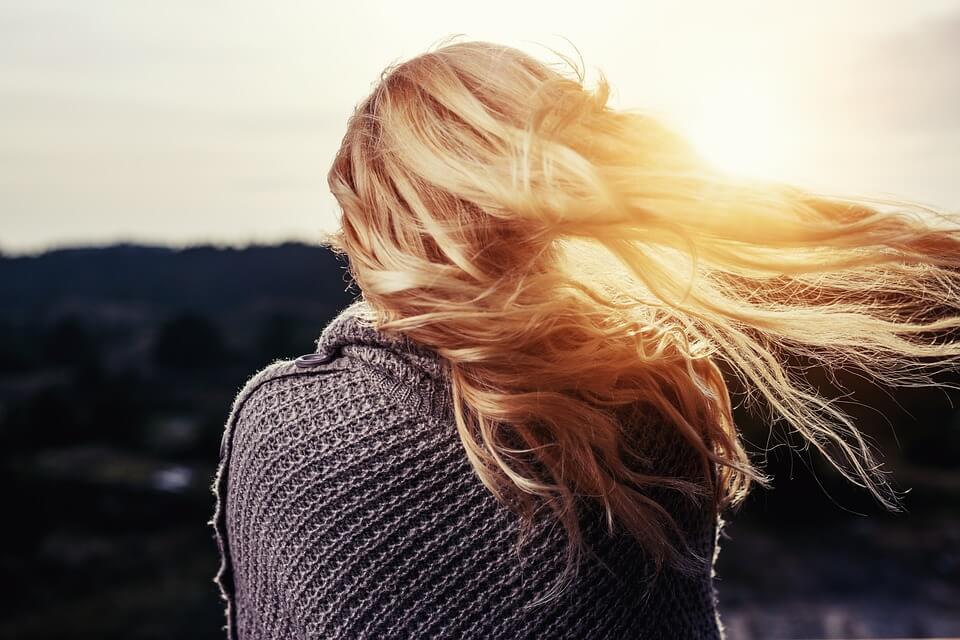 There are a few psychological risk factors to know about. Those who suffer from anxiety problems seem to have a higher likelihood of having problems with eating disorders. A large number of people who have been diagnosed with eating disorders also show signs of having anxiety problems. Aside from this, people who suffer from low self-esteem in regards to their body image are more likely to have an eating disorder. Other psychological traits to look out for include a sense of perfectionism and having obsessive tendencies.

Biological factors of eating disorders are very unfortunate. People who have a relative who has an eating disorder are more likely to develop a condition themselves. Also, people who go on frequent diets due to problems managing their weight are more likely to develop binge eating habits. This is a difficult truth but it is something that people should be aware of. If you come from a family that has a history of weight problems, then you will be more likely to have body image issues and will become susceptible to these conditions.

Getting teased or bullied during your younger years is a big risk factor for eating disorders. People who suffer from types of mental trauma that make them feel ashamed of their appearance sometimes develop an eating disorder. People who don't have many friends or family members in their life may develop a condition due to loneliness and depression. Other social risk factors include wanting to become thin to fit in with a certain social group and trying to impress a romantic interest.

There are several treatments available for eating disorders. Many of them involve going to therapy sessions and receiving counseling. Sometimes people just need to be able to work through their traumatic mental issues so that they can stop their bad eating habits. Other times, certain medicines and surgical techniques may be used.

Some people with extreme eating problems have had success treating their condition by having their stomach stapled. This is an extreme example, but it does work for some people. If there are concerns that weight problems could lead to more health complications down the line, then this is something that a doctor will consider doing. It is usually better to lose weight properly and to treat the causes of an eating disorder.

Most bulimics and anorexics are treated for their conditions through therapy and counseling. Sometimes group sessions can be effective as it can be good for patients to see that others are going through the same thing. The important thing is to seek the help that you need if you have a problem. No one has to face an eating disorder alone, and it is something that can be overcome. 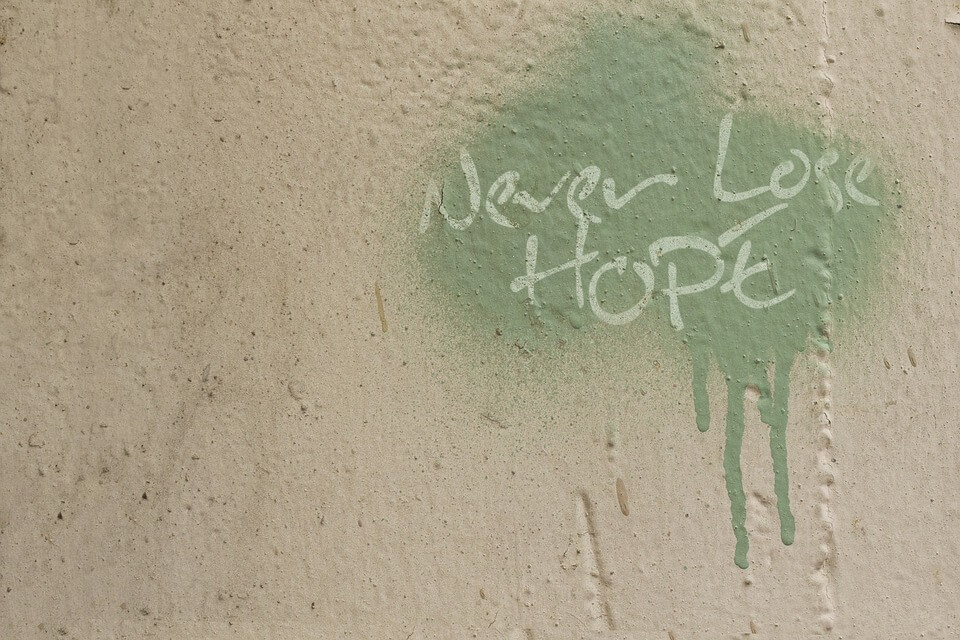 Getting Professional Help To Cope

Seeking out professional help to cope with your eating disorder may prove to be beneficial. You can receive counseling and therapy online without needing to leave your home. Head on over to https://www.betterhelp.com/start/ to sign up today. You can be matched with a counselor that can help you and you will be able to feel much better about life in general.

If you feel like you need the help, then it is a resource that will come in handy. Simply being able to talk to a compassionate professional that can relate to you will be useful. This is a completely optional treatment that you can keep in the back of your mind in case you need some assistance. It's a convenient way to get help and work through your problems.

How Do You Get Treatment For Eating Disorders?
For Additional Help & Support With Your Concerns
Speak with a Licensed Counselor Today