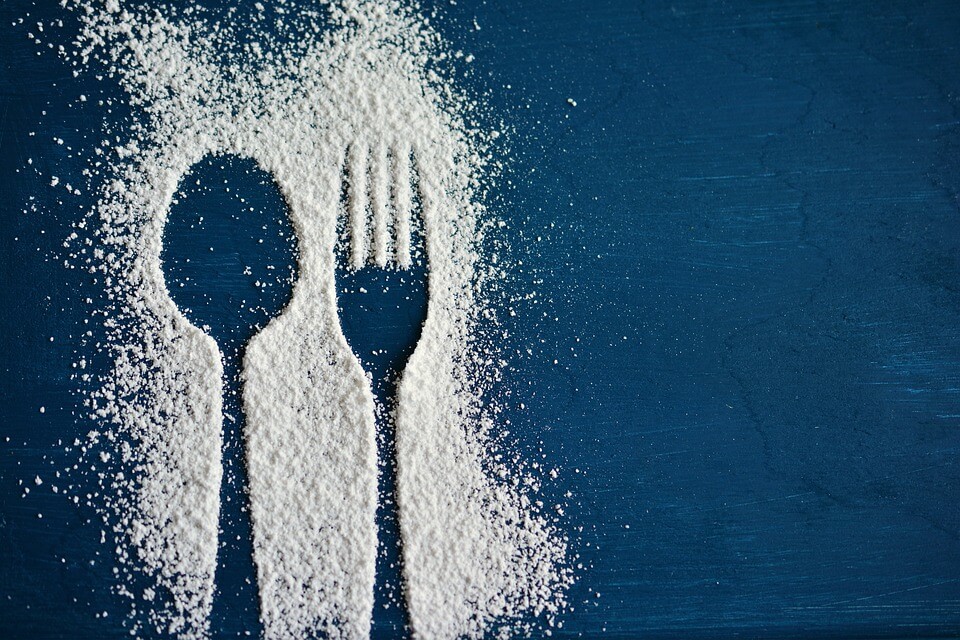 Eating disorders are overwhelming conditions that impact the lives of millions of people around the globe. Those who suffer from these conditions have difficulties getting their lives on track. An eating disorder has the potential to have a profound impact on someone's life. It could turn a person's life upside down and alter many aspects of the individual's existence. There are many statistics and facts that showcase just how prevalent these disorders have become in modern society.

If you are concerned that you might be suffering from an eating disorder, then it makes sense to want to learn more about it. In this article, we will examine more about what these eating disorders are and what makes them so difficult for people to cope with. Understanding more about the conditions should allow you to seek treatment if you feel like you are having a problem. More knowledge is always a good thing, so take the time to learn everything that you can about these conditions.

There are many different statistics that can help to showcase just how serious the eating disorder problems are in society. For example, just about every hour, an eating disorder will claim someone's life. People die every single day because of the negative impact that an eating disorder has had on them. These eating disorders are something that impacts people of all races, religions, genders, and walks of life.

Nearly one percent of American women will suffer from anorexia at some point in their life. This condition is incredibly severe, and it is closely linked with depression. Many people die from anorexia and one-in-five of those deaths is attributed to suicide. The risk of suffering from anorexia is increased due to certain genetic factors.

Bulimia is even more common among American women with one and a half percent of women suffering from it at some point during their life. Over half of all bulimia patients suffer from an anxiety disorder as well. Alcohol abuse is also common among people suffering from bulimia. Other illnesses certainly contribute to the worsening of an eating disorder, in most cases.

People really do have the potential to die as a direct result of the negative impact that an eating disorder has on his or her life. This is why it is so imperative to seek treatment if an eating disorder is negatively affecting you. You need to be able to get the proper treatment so that you can mitigate the damage. 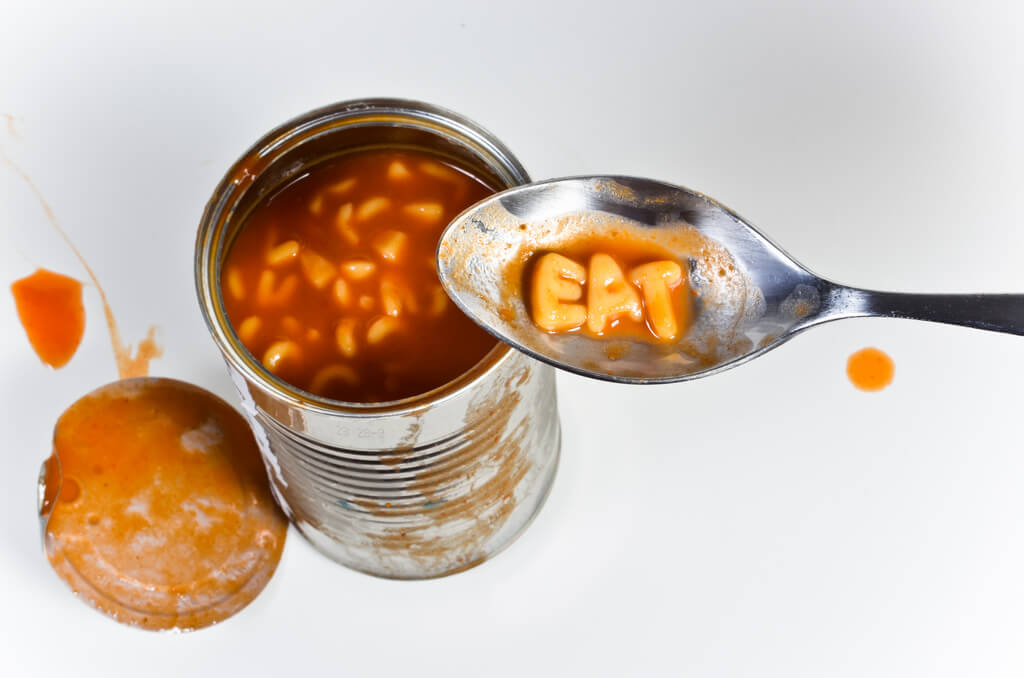 DSM 5 stands for the Diagnostic and Statistical Manual of Mental Disorders. DSM 5 eating disorders are all very serious conditions that will require treatment. In the United States of America alone, there are over thirty million people who suffer from eating disorders. There are many different types of eating disorders, and they all have the potential to ruin lives.

There are some people who have eating disorders that are so severe that they will ultimately claim their life. It is unfortunate that these eating disorders are such a burden on society in modern times. This isn't a problem that is unique to modern society, as eating disorders have been plaguing people for a long time. In order to learn how to win the battle against eating disorders, it is important to know a bit about what defines the different types of disorders.

Anorexia nervosa is among the most common types of eating disorders that people are diagnosed with. It is very prevalent among women, but it is also something that men can suffer from. Anorexic individuals are typically obsessed with being thin. They will avoid eating food entirely in order to stay as thin as possible.

Disorders like this are difficult for people to live with. Sometimes anorexic people can become so malnourished and thin that their very life will be in danger. Treating the mental aspect of this condition is essential. Sometimes negative body image is the reason for someone developing anorexia.

Statistics even show that anorexia is more common among certain minority groups. Transgender people seem to suffer from anorexia at an even higher rate than usual. It is also more common among college-aged adults. This eating disorder has the potential to be very harmful, so you need to seek help if you are having issues.

Bulimia is similar to anorexia in some ways, but it is a little bit different. Bulimics wind up becoming obsessed with being thin as well. They do allow themselves to eat food, but they will then purge the food from their bodies. They regurgitate the food that they have eaten in order to avoid consuming the calories.

This obsession with body image winds up becoming very harmful. Bulimics can suffer from severe weight loss and may have trouble holding down food at all. It is not an easy situation to be faced with such severe anxiety over body image issues. A varied treatment plan that addresses physical health and mental issues is necessary in order to overcome this condition.

Compulsive eating disorders or binge eating disorders take things in the other direction. These conditions are characterized by people eating uncontrollably. They will often eat large amounts of food in one sitting and will have severe problems with weight. Sometimes people who have a binge eating problem can gain a large amount of weight in one week to the detriment of their physical condition.

Eating disorders such as this can be difficult to cope with. There is often a lot of self-loathing that is associated with eating this way. It can be combined with severe depression and anxiety symptoms that will upend a person's life. Dealing with eating disorders that are this severe will not be easy, but there are treatments that are available.

With the help of professionals and loving family members, people can turn around their eating disorder woes. It can be difficult to turn away from these habits at first, but you won't have to do it all alone. Continuing this type of eating behavior can have harsh consequences for your body. It is imperative to seek medical help as soon as possible in order to remedy the problem.

Pica is a less common eating disorder, but it is still worth noting. Sometimes people have a bizarre urge to eat items that aren't food. People who are suffering from pica will eat non-nutritive substances on a somewhat consistent basis. This can potentially be very harmful and could lead to physical health problems.

Getting a condition like pica under control can involve things such as behavioral therapy and treating another mental disorder that is present. Sometimes people feel ashamed at their odd habits and seek to hide it as much as possible. Getting the problem medical help is important when you want to be able to get this condition under control. Doctors understand pica very well and will be able to offer assistance in several ways.

One of the most common causes of an eating disorder is mental trauma. Sometimes people wind up getting bullied about their physique at a young age. This can cause a child or even an adult to develop body image issues. When this occurs, a person may begin to resent their physical appearance deeply.

A deep desire to alter the physical appearance can lead to the development of an eating disorder. This will lead to people avoiding eating entirely in some cases and becoming anorexic. It can also lead to bulimia, where people purge food in order to avoid weight gain. Sometimes this type of teasing can lead people to binge eating out feelings of shame and depression simply.

Psychological risk factors include the presence of an anxiety disorder and issues with depression. People who are vulnerable in some way mentally will often deeply care about the opinions of others. When people tease or bully them, it can wind up triggering very negative emotions. Some people will develop an eating disorder purely because of psychological trauma. Those who have issues with anxiety and depression are much more vulnerable to this type of thing happening. 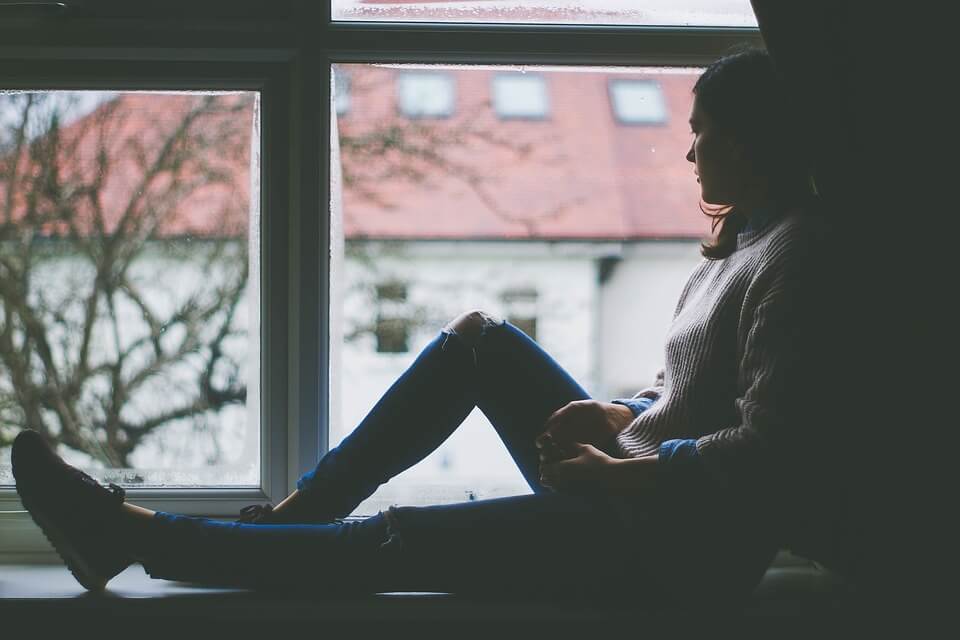 Social risk factors are a bit more complicated. A good example is a girl who takes up cheer-leading. This may be a pretty stereotypical example, but it really does work to drive home the point properly. Cheerleaders often feel significant pressure to try to look thin and attractive. If a girl is struggling to maintain an ideal weight, then she may wind up developing an eating disorder due to social factors.

This can happen to men as well. Sometimes men will feel an intense need to be as thin as possible in order to attract someone. Other times, these urges may prevent themselves in an effort to try to fit in with a certain group. Social factors can play a huge role in the development of eating disorders no matter what your gender is.

Available Treatments And Learning To Cope

Treatments for eating disorders are numerous. You will be able to get treatment for your eating disorder by turning to your doctor. They can prescribe you medications to help with things such as anxiety and depression. Therapy is another important resource that can address the root cause of the disorder. Figuring out what has caused you to become obsessed with weight issues or what drives you to binge eat is imperative.

When you have a committed medical professional on your side, you will be able to defeat your eating disorder. It is certainly a struggle, but you won't have to fight these problems all by yourself. A combination of seeking medical help and relying on family members to help you through your tough times is recommended. You have people who love you, and they want to see you become healthy and happy. With the right treatment and a commitment to the process, you will be able to put your eating disorder behind you.

It can be very beneficial to have someone to talk to when you are coping with an eating disorder as well. Sometimes people feel uncomfortable talking to a therapist in person. It might feel a bit embarrassing, and you may have trouble opening up properly. In this situation, it is a good idea to consider online counseling.

Online counseling is available, and it will allow you to reach out for help without having to leave the comfort of your own home. You can sign up over at https://www.betterhelp.com/start/ in order to get started today. They can match you with a counselor that understands what you are going through. You can speak to them about anything that you need to, and they will be there to listen and offer advice if you decide that you need some. 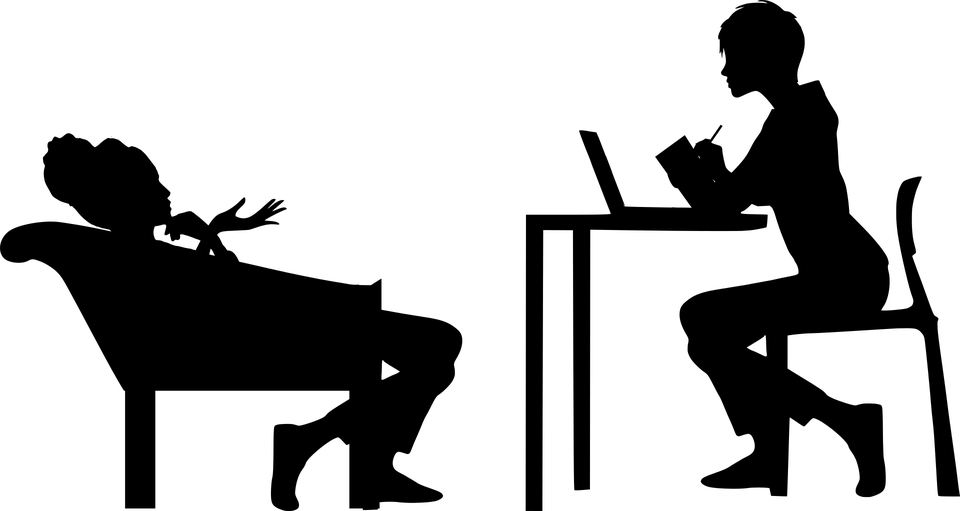 Use all of the resources that are available to you in order to overcome your eating disorder. It will be simpler when you have others to rely on for strength. Whether you want to try online counseling or if you would rather lean on close friends, it's just important to know that you aren't alone. You will be able to see brighter days, and you will be much happier soon.