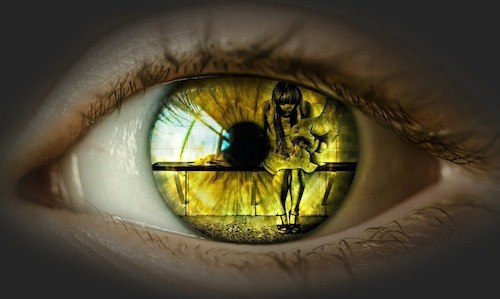 Wondering About The Domino Effects Of Domestic Violence In Society?
You're Not The Only One. Chat With A Domestic Violence Expert Online Today.
This website is owned and operated by BetterHelp, who receives all fees associated with the platform.

Domestic violence happens between intimate partners and families. Regardless of sexual orientation, marital status, or socio-economic status of families, domestic violence is characterized by repetitive and patterned acts of dominance and coercion. The abuser(s) often uses different tactics to make their weaker counterparts submit to them as well as exercise power and control over them. These include intimidation, economic deprivation, isolation, and all forms of abuse - physical, verbal, sexual, and psychological.

Domestic violence articles are filled with news about a wife battered beyond recognition and raped, yet often victims don't talk about it with anyone that can help. If you are a victim of domestic violence, you are not alone; with the right help, you can overcome your challenges.

The Effects of Domestic Violence on Society

Domestic violence is never an isolated issue that only affects families. Children who witness violence committed against one of their parents are at a higher risk to develop behavioral problems in the future. There are approximately around 3.3 million children in the United States who were exposed to violence, and these children are likely to have higher levels of hostility, anger, anxiety, and mental health instability. So, imagine this huge number of children growing up and starting their own families. Domestic abuse is a learned behavior. Male children who have witnessed their mothers being abused by their fathers are at much more risk to grow up and do the same thing to their partners. 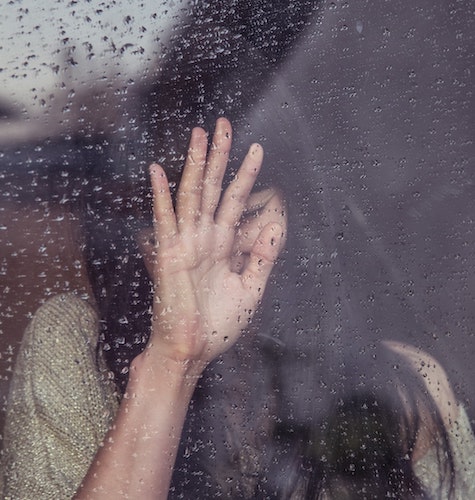 Some may have recovered from witnessing the abuse while others are bound to continue the cycle of abuse within their own families. Generation upon generation, domestic violence causes the family unit to crumble over time. But more than dismantling the basic family unit of society domestic violence wreaks havoc on communities and entire societies. The cost of domestic violence to society is phenomenal. Below are the effects of such violence on society.

Government Subsidy on Healthcare Is Affected

The government's budget for medical treatment is strained because of high cases of domestic violence. Total medical costs for treating injuries that are associated with domestic violence have reached more than $5.8 billion. But more than injuries, victims of domestic violence are also likely to suffer from chronic conditions in the future such as heart disease, stress disorder, and many others, thus increasing the healthcare cost for everyone.

Increasing cases of homelessness can be attributed to a few crucial factors, including domestic violence. In 2005, 50% of US cities reported that domestic violence was a major cause of homelessness in their area. After all, living on the street is better than being caged inside a house by an abusive partner, parent, or other family members. Homelessness is a serious problem in the United States, and it is taking a toll on the federal reserve.

One of the economic effects of domestic violence is the loss of long-term productivity for many companies. Victims of domestic violence fail to show up at work, thus also putting a toll on work productivity. It is estimated the net loss regarding work productivity amounts to $1.14 billion annually. Moreover, employers may also be liable for their workers' safety, especially if the abuser comes to the worksite to torment the victim, so security becomes an even more expensive issue. 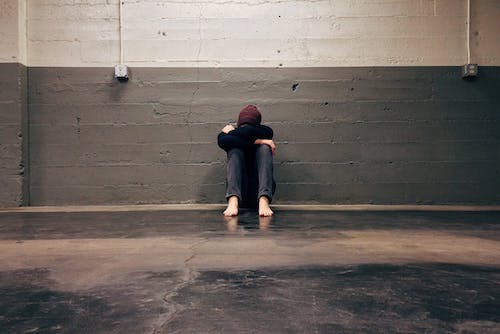 The economic repercussions of domestic violence are the reason why so many companies have addressed domestic violence by creating policies and seeking connections with agencies to protect their workers. While it is good to know that companies are doing their best to protect the welfare of their workers, they put in a lot of effort to provide a safe working environment, and this equates to using up resources as well.

The threat of domestic violence spills into the community. In most cases, people who suffer from domestic abuse are encouraged to make other people aware of their situation. Letting their parents, friends, neighbors, children's teachers, and even employers know helps to provide a good support system for them. However, this puts the very people who provide the support system in a direct link to the "private" issue, thus making them at risk of the potentially harmful situation. Once properly informed and if the police are notified in the first place, they can prepare and be proactive in implementing safety parameters.

Readers of this information may be one of the lucky few who have never experienced domestic violence, but this does not mean that they should not care. It is important to realize that everyone is affected, albeit indirectly. As a taxpayer, readers are affected every time a police officer answers a call from a woman asking for help because her husband beats her every day. Readers are affected every time someone is ushered into the emergency room to get treatment for assault and battery.

What Can You Do?

It is common for people to turn a blind eye if they see domestic violence. Unfortunately, we still have a belief that domestic violence is a private affair that must be sorted out by the people involved. If readers know someone or see someone who is a victim of domestic violence, it is important to not ignore the situation. However, this does not always have to mean that one should get physically involved.

Domestic violence is a complicated matter. Some people would tell their friends who are victims of such abuse to leave their abusers, but most victims cannot bring themselves to leave their attackers because they have developed an emotional attachment to them. Moreover, threats and assaults often escalate after the victim of domestic violence leaves the abuser. Leaving may not solve the problem, and in some situations, it can be the most dangerous thing that anyone can do. The victim is not only dealing with physical abuse in domestic violence but also psychological conditioning. It is, therefore, important to seek the right help from the right people.

The best thing that readers can do to help is to be there for the person being abused and let them know that help is waiting. Ideally, the person you know will let the authorities handle the situation safely as they are very adept at handling all sorts of domestic violence cases. Moreover, they also work with other agencies such as social workers and therapists to provide help for the victim so that they can slowly get back on their feet. However, the person being abused knows their abuser the best and there may be times when contacting authorities will pose an even greater danger to those involved.

Aside from calling 911, there are other things that readers can do to help people who are victims of domestic violence. Supporting shelters and facilities by making small donations or volunteering can make a lot of difference to the lives of the victims as well as the volunteers and staff working in the facility. The shelter is the first and the most accessible place that victims can go to seek help. They are not only equipped with rooms and facilities to provide a haven to victims, but they also come with therapists that can help the victims sort the emotional turmoil that they are experiencing.

On the whole, we cannot accept the effects of domestic violence and even if it can be depressing to read about domestic violence, we mustn't turn a blind eye to the victims of family violence. It is in everyone's vested interest to work toward eliminating violence in all forms so that we can end the cycle of violence to live a brighter future with a more fulfilled society. Seeking help about domestic violence is the gateway to freedom. BetterHelp's network of licensed counselors have years of experience helping victims of domestic violence learn coping tools, as well as for members of the community to learn ways to offer support. In addition, licensed counselors can help abusers learn to identify their triggers and work through them in healthy, nondestructive ways. Read below for some reviews of BetterHelp counselors, from people experiencing similar issues.

"Jono was very helpful in so many ways. Our personalities were very different and at the beginning I thought about changing counselors because I didn't feel a connection with him. I am glad I didn't. It took months of hard work but layer by layer I was confronted with deep held beliefs inside of me that were harmful. Jono was able to unpack those layers with grace and empathy. He was always available and I knew that he cared about my overall health. The breakthroughs that have occurred have been monumental in my life, as he has walked me through some of the darkest days of my life thus far. Jono thank you so much, I will never be the same!"

Domestic violence has a profound impact on society. If you are a victim of this, reach out and get the right help. You deserve to lead a life free of abuse in any form. You can do it, so long as you set your mind to it and push forward!