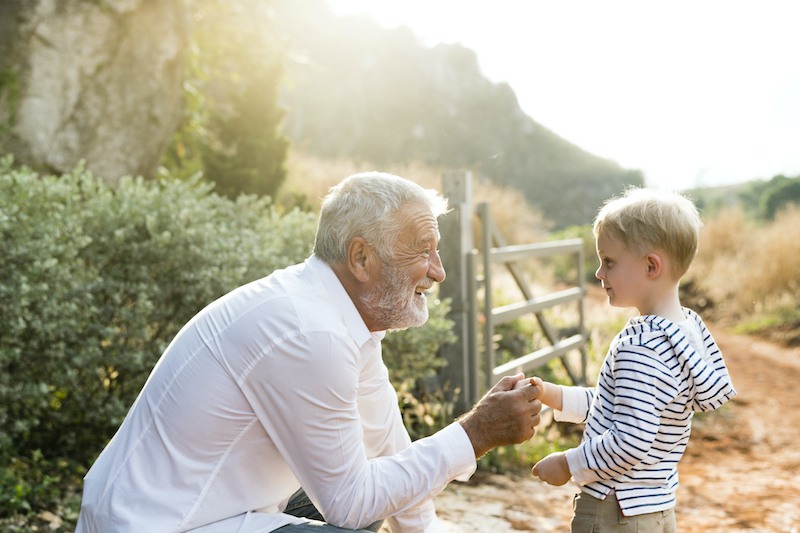 Gone are the days when nuclear families (mom, dad + one or more kids) are considered the norm in the United States. These days, different family types are not only common but also much more accepted than they were in the past. It's not uncommon to be raised by a single mother or be part of a mixed family. It seems more uncommon to live in a household where both parents are happily married, unfortunately, although many of those families do still exist.

Here Are 6 Different Family Types and Their Unique Family Dynamics:

Nuclear families, also known as elementary or traditional families, consist of two parents (usually married or common law) and their children. Nuclear families may have one or more children who are biological or adopted, but the main idea is that the parents are raising their kids together in the family home.

Even though nuclear families seem to be on the decline, 2016 U.S. Census data shows that 69% of children still live in nuclear families. Even though it doesn't always work out that way, to most people this is the ideal family environment to raise children in. 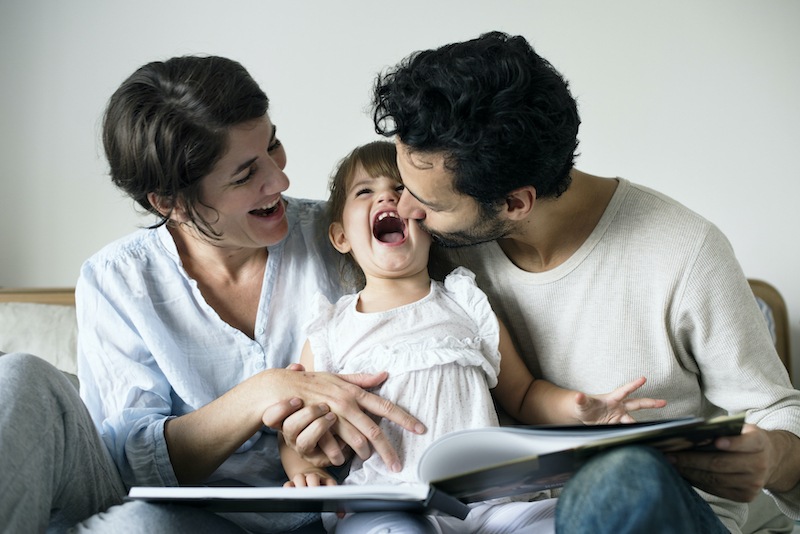 Nuclear families can be strong and successful, with both parents being great examples for their kids. These kids often have many advantages over other families with less, which can help them get ahead in life. However, like any family, nuclear families have their struggles to face. For example, if parents shut out grandparents and other extended family, chances are their support system will not be strong and getting through hard times can be challenging.

Single parent families consist of one parent with one or more kids. In these cases, the parent either never married, is widowed, or divorced. A paper by Ellwood, D.T., and Jencks, C. (2004) talks about how single-parent families have been on the rise since the 1960s when divorce rates started going up (and so did births happening out of wedlock). They suggest that these changes could be due to many different factors, from changing morals in society to increasing arguments over gender roles. 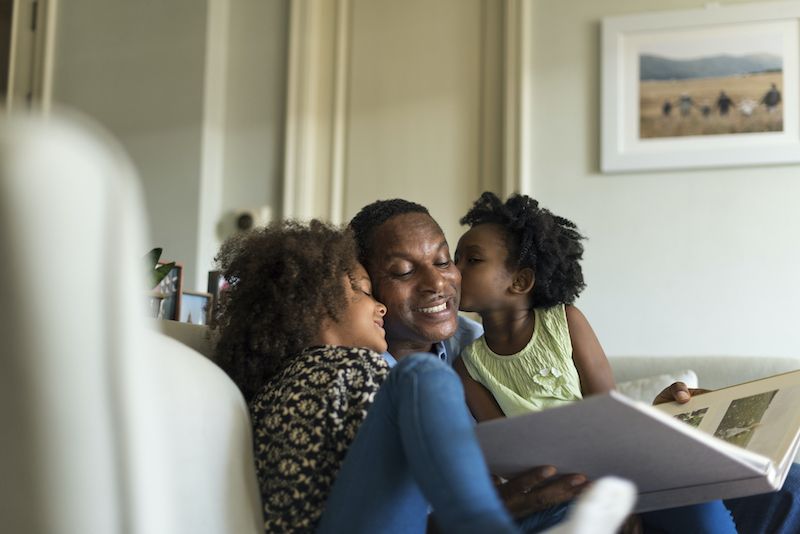 A mother or father raising kids alone is not that uncommon anymore, and like any other family type single parent homes have their pros and cons. Although fans of traditional families believe that children need both parents, we can see that some single parent families do well while others struggle.

Being a single parent raising kids can be hard. It can also be hard being a kid when your parents are split up or if you grew up only knowing one parent. In this situation, families need to make the best of what they have and rely on each other for love and support.

While most people in the U.S. would identify nuclear families as being the 'traditional' family type, in different cultures extended families are much more common and have been around for hundreds of years. Extended families are families with two or more adults who are related through blood or marriage, usually along with children. 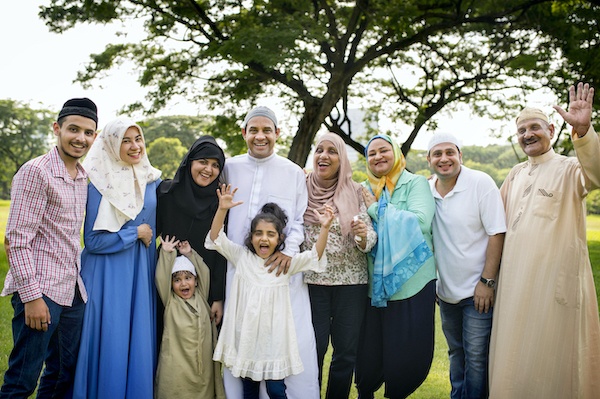 Typically, extended families live together for social support and to achieve common goals. For example, parents may live with their children and their children's grandparents. This gives the family the ability to provide care for their elderly, and in turn, the grandparents may be able to help with childcare while the parents are at work.

Childless families are families with two parents who cannot have or don't want kids. In the world of family types and dynamics, these families are often forgotten or left out (even though you can still have a family without children). In the past, growing up, getting married, and having children was the norm, but in today's world, more people are choosing to postpone having children or deciding not to have any. 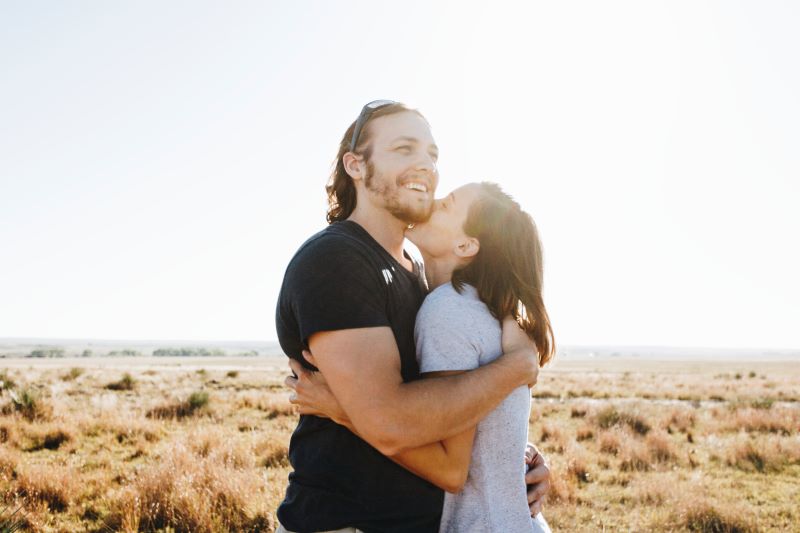 These unique families include working couples who may have pets or enjoy taking on other people's kids (like nieces and nephew) for the day occasionally rather than having their own. They could also be adventurous couples who don't feel like kids would be a good fit for their lifestyle.

The decision of whether to have kids is a difficult and highly personal one. Having kids isn't for everyone, and some families do great without them. Still, it's important to remember that some childless families are not childless because they want to be.

A stepfamily is when two separate families merge into one. This can go several different ways, like two divorced parents with one or more children blending families, or one divorced parent with kids marrying someone who has never been married and has no kids.

Like single-parent families, step-families are sometimes looked down upon by people who prefer the nuclear family dynamic, but they have become more common over the years. Like all these different family types, stepfamilies also have a unique set of strengths and weaknesses that they need to deal with. 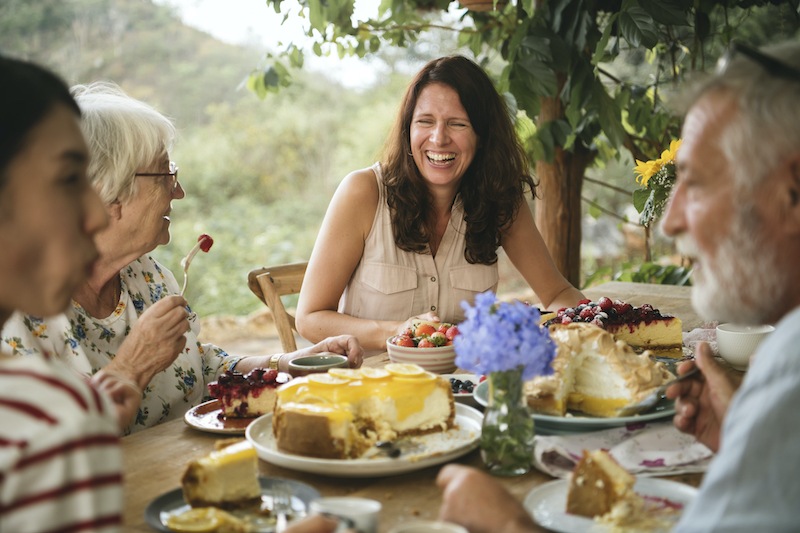 Going from a nuclear or single parent family to a stepfamily can be a tough transition. It can be hard letting new people into your family dynamic, especially welcoming in a whole other family. Over time though, some children will come to accept their stepparents and stepsiblings as part of the family and form strong bonds.

The final family type and the least common of them all is the grandparent family. A grandparent family is when one or more grandparent is raising their grandchild or grandchildren. While uncommon, according to the American Association for Marriage and Family Therapy, grandparent-headed families are on the rise. They shared that, "Census data indicate that in the United States approximately 2.4 million grandparents are raising 4.5 million children." Why does this happen?

This situation happens when the parents aren't around to take care of their kids or are incapable of properly taking care of their kids. For example, the parents might be in jail, too young, on drugs, or (unfortunately) just not care. Thankfully, in these situations, the grandparents step up and act as parents to their grandchildren. A lot of times the situation isn't ideal, but they would rather take on the responsibility than see their grandchildren end up in a worse situation, like foster care. 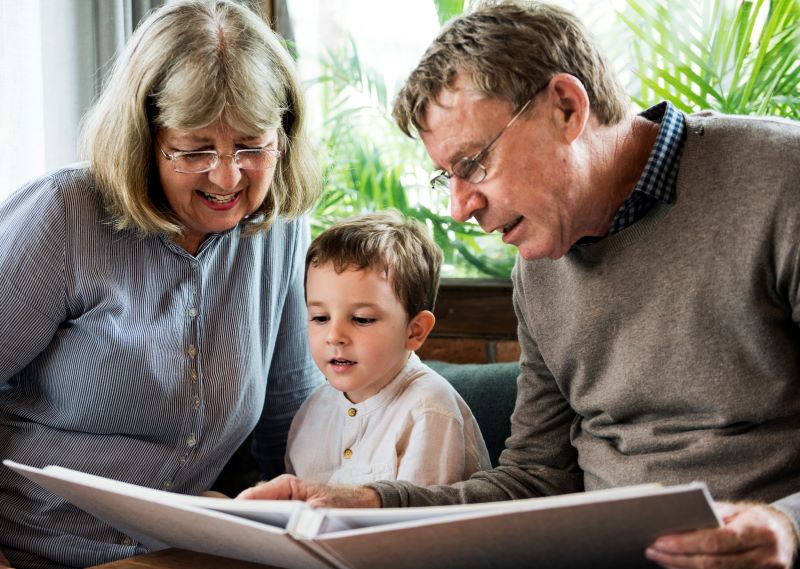 It can be hard for grandparents to raise their grandchildren. In most cases, they probably thought they were done raising kids and might not have the health and energy to do so. Still, when needed, grandparents will step up and do what's needed. Depending on the relationship, children may become very close to their grandparents while others might take advantage or rebel.

No matter what family type you identify with, each one has its strengths and weaknesses or pros and cons. This is usually most clear to people who have experienced one or more changes in family type during their lifetime, so they can relate to how different each family dynamic can be.

Therapy (family or individual) can help those struggling with changes in family type/dynamics. Online counseling services like BetterHelp can provide an outlet for people who are going through a difficult time with their family. 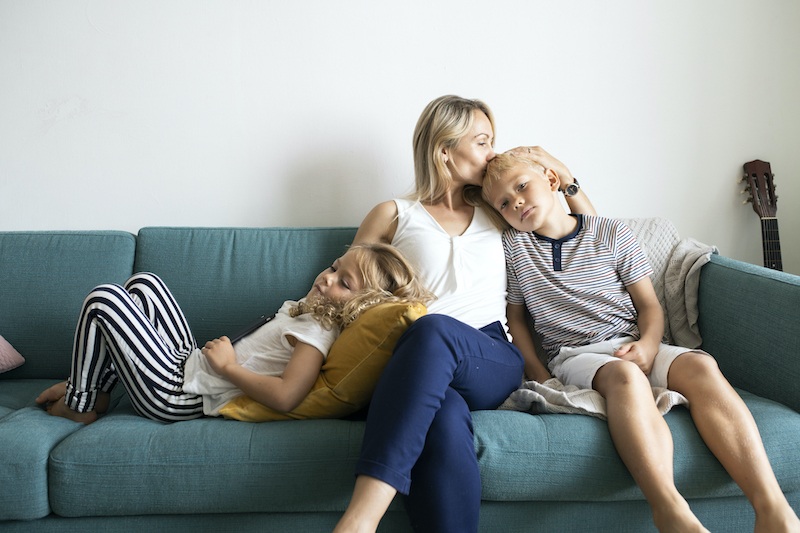 Other things that can help you adjust to a new family dynamic are an open mind and some time. It's normal to be resistant to change at first, but it's okay to come around eventually. If you're just interested in your family dynamic and working to get along better with your family, learning how family types and dynamics work is a great start.