Advice Home > Family > My Family Is The Opposite Of Alone

My Family Is The Opposite Of Alone

Teenagers' alone time is essential to their cognitive andemotional development (Steinberg & Morris, 2001). However, some teenagers live in low income housing or apartments and share their room with one or more siblings (Ferguson, Bovaird, & Mueller, 2007). In addition to sharing the room with their siblings, they are also at times responsible for the care of their siblings while their parent or parents work. This has a tremendous impact on the social as well as academic success of these teens (Escarce, 2003). 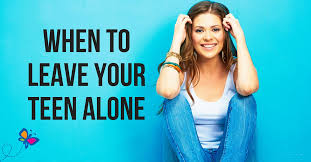 James was a quiet boy who tried to do all of his work in class each day; sometimes this also meant he would work on science or math in his English class, or vice versa. Since he maintained good grades in all his classes, his teachers rarely said anything to him. James is serious about his grades and doing well, because he knows the only way to get out of the tiny apartment he shares with his mother and three younger siblings is to graduate and get into the military. He and his recruiter have been talking since he was a junior and now with graduation in just three weeks, he can almost smell his freedom.

James sometimes feels guilty when he thinks like this, and he knows his mother needs extra help with his two younger brothers and his baby sister. He has to take care of them every day after school and well into the night while his mother works her night job. It is hard to cook, cleanup, and get them to do their homework and get to bed on time each night, but he somehow manages.

His English class is one of his toughest classes because of all the extra reading and essays. He has managed to support a 90 in the class and gets really nervous if his grade slips lower. His teachers do not know his living situation. To be honest, because he is White, it never occurs to them he is poor and lives in a low-income apartment.

This became apparent to him when his English teacher assigned what she said was the easiest assignment of the year, but one of the most important, and was worth 150 points. The assignment did not require a formal essay, but for the students to sit for one hour, alone, with no distractions and free write what ever came to their minds. She called it stream of consciousness writing, and was their last project before the finals. 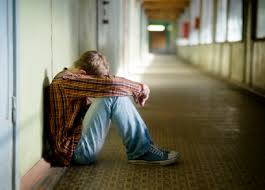 James immediately flew into a panic. He knew that even though this was the easiest assignment she had ever given, it would also be the most difficult for him. He did the calculations and realized this assignment would drop his grade by a half point and put in him below 90, that meant he would have to ace the final to keep his grade at an A. James needs to let his teacher know his situation, but is embarrassed. He has flown under the radar his entire high school career. He does not relish the idea of having to out himself.

This is a common scenario for many students; however, most do not have the discipline James has, and often just give up. Teachers often make assumptions about their students based on skin color or country of origin. James also knows that because he is White he is treated differently. That bothers him, because he knows that the only thing that distinguishes him from his poor Black and Hispanic peers is the color of his skin. It bothers him because he has used it to his advantage since he realized he could.

When he told his teacher he did not ever have time alone, she looked at him and smirked. She said she was sure he could put down the controls of Call to Duty long enough to spend some time alone and work on the assignment. She told him he was bright, and that he might gain some insight into himself that he had not before by working on this assignment. 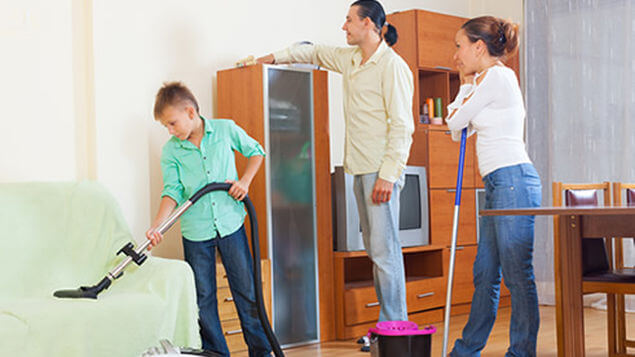 James had to tell his teacher he did not spend his time at home playing video games, and what he did instead. She frowned slightly, looked embarrassed, realizing the assumption she had made. She told James to meet her at school early the next day, as she always gets to school two hours early to have her alone time. This was a habit she had begun when she was a child, because she too, grew up in a big family living in a small house. James could have her room from 7-8.

She would put a Do Not Disturb sign on the door and place a cover over the window. He would have his one hour of alone time. She knew he was at school early each morning as she passed by him sitting on the floor in front of his Economics class.

Teachers and other professionals often make assumptions about teens in their care based on skin color, which undermines the relationship between the professional and teens in their care ("The Race Connection," 2006). James' teacher had not had many opportunities to have a one on one conversation with him since he was one of the "good kids." She did not realize he needed her just as much as the ones who were more verbal about their needs. In one short conversation, she gained an understanding of her student she did not previously have. 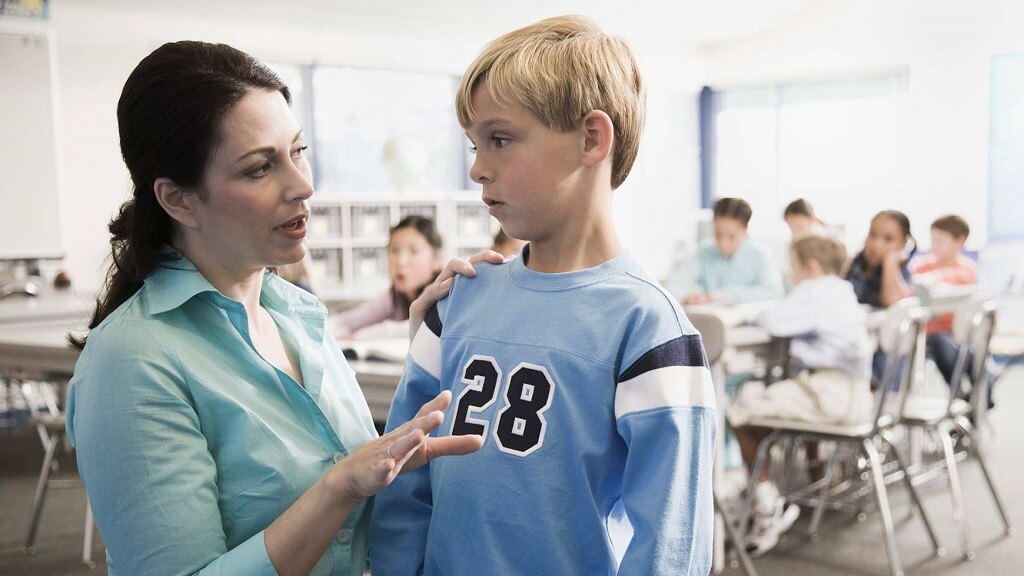 Teens face many stressors, which includes family and multiple responsibilities. These stressors can be compounded by teachers who either do not have, or do not take the time to move beyond assumptions. One of the benefits of seeking therapy through BetterHelp.com is that the therapist and teen can get to know one another in a way that is often missing in traditional counseling. With BetterHelp.com, your therapist is interested in you, your life, and helping you overcome obstacles to you achieving your best you. Clickhere, and start today.

Why Does My Mother Hate Me?

Why Do My Parents Hate Me And What Can I Do?
For Additional Help & Support With Your Concerns
Speak with a Licensed Therapist Today