Advice Home > General > Dependence Vs. Addiction: What Is The Difference?

Dependence Vs. Addiction: What Is The Difference?

Addiction is the compulsive abuse of drugs even when one knows the consequences of using such drugs. With addiction, one is unable to stop using drugs. Dependence on drugs means that once one starts to use drugs, the body becomes physically dependent on the drug. Some people use the words addiction and dependence interchangeably, but there are clear differences. Let us start by examining how people addiction vs. dependence in regard to drug abuse. 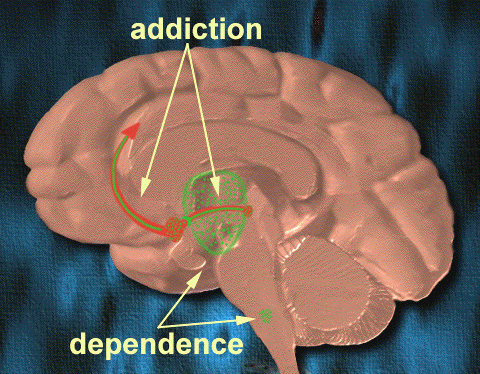 Dependence is the human's psychological and physiological loss of control resulting from substance abuse. If a person has to take some medication or drugs to function normally or to be able to carry out everyday duties, then that is dependence. Prolonged use of certain medications can lead to physical dependence on the drugs, and the person becomes dependent on the drugs.

Many times, it starts through a doctor's prescription, and the person ends up unable to stop using the medication as his or her body develops a dependence on the drug for normal functioning. Most people who are dependent on the drugs are usually in denial because their doctors initially prescribed the medication and they feel because it is 'legal,' they must not have a problem.

The NIDA defines dependence as that state in which the body can only function normally in the presence of a specific drug or medication. Dependence can be manifested through physical disruption when the drug is withdrawn.

Some patients are dependent on medications because of their health conditions such as seizures, asthma, and diabetes among others. A person struggling with dependence most likely didn't set out to be dependent on a drug, their body simply became accustomed to it. This is one fact that explains dependence vs. addiction.

Combatting dependence of addiction is something you don't have to tackle alone. If you or a loved one showing symptoms of substance dependence or addiction, you should contact us at BetterHelp and we will help you deal with any challenges.

A person with an addiction to something, then that individual had a strong and dangerous compulsion to use a specific substance. It all starts when starts consuming something for gratification, but the continued use of the substance gets out of hand and results in negative consequences. Addiction doesn't have to be drugs or substances. Many people are addicted to gambling, relationships, and even food. When thinking of dependence vs. addiction, remember that both can negatively affect one's health, relationships, and also responsibilities if they go to the extreme. Surprisingly, the addict may not be aware of the negative effects their habits have on others.

A person who is dependent on any substance without being addicted may not become irresponsible or lose control. However, if there is an addiction, then a person starts to have strong and insatiable cravings for the substance, and they may not meet their obligations. Alcohol or drugs addicts have to maintain regular use of the substance and often do so in excess.

An addict takes the substance to feel the pleasurable effects of the substance and to prevent the withdrawal symptoms associated with the drug or alcohol. Dependence is more of a physical reliance on drugs or alcohol while addiction involves emotional, mental, and physical dependence on the substance.

As mentioned above, can develop an addiction to various things such as drugs, alcohol, gambling, video games, sex, and eating among others. Strong cravings are one of the most common traits of addiction.

For instance, acts such as preparing to drive for long distances can trigger some people to use certain substances. Some people can be dependent on certain medications to sleep, and they believe that without the pills, they cannot fall asleep. This is psychological dependence. In reality, these same individuals might be able to fall asleep without the drugs quickly, but they have the belief that they have to use the medication for them to get some sleep.

In such cases, even if they do not take the substance, they will not get any physical withdrawal symptoms. Another example, a person may stop taking alcohol every day before going to sleep without any withdrawal symptoms. They may still have the desire, they crave for the alcohol and in such a case, and they are only dealing with psychological dependence.

In physical dependence, the body becomes reliant on specific substances for it to function. If one is physically dependent on a drug, then one experiences an adverse physical reaction when not taking the substance. In other words, if one is physiologically dependent on medication, then he/she will have severe withdrawal symptoms when not on the substance. Physiological dependence can even occur when taking prescription drugs. Therefore, the best way of stopping to take some prescription drugs especially those known to cause physiological effects is by tapering off the consumption of the drug.

The constant use of the substance makes the body so used to it that it can function properly without it. In physiological dependence the higher the dosage and the higher period of consumption of the substance, the more adverse the withdrawal symptoms. Examples of withdrawal symptoms of physiological dependence are such as fever, chills, tremor, diarrhea, and nausea.

The Difference Between Dependence And Addiction

Sometimes it may be hard to tell if someone substance use is an actual addiction or just a dependence. When explaining addiction vs. dependence, it is important to note that addiction can occur because of dependence. It may be hard to accept, but today many people are always under the prescription drugs, but that does not mean that they are addicted. Prescription drugs if taken under the supervision of a doctor or as described by the doctor cannot be addictive. However, the overreliance or misuse of some substances leading to physical dependence can lead to addiction.

Dependence can happen when the brain becomes used to the effects of using the drug and thus developing tolerance. When one develops tolerance in drug dependence, then he or she will require more of the substance to acquire the positive as when they initially started taking the substance. Some substances such as opioids when misused can lead to physical dependence, and this can result in addiction. 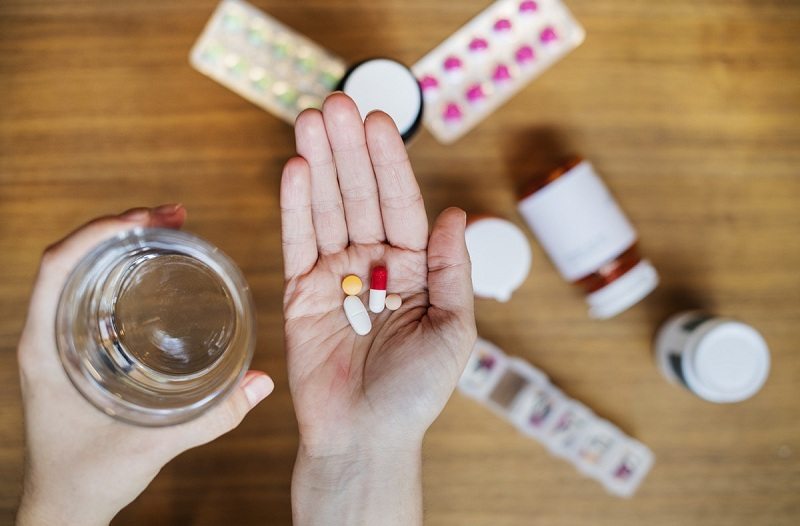 Dependence can easily be managed, unlike an addiction. One of the best ways of resolving physical dependence on any substance is through tapering. If a person is physically dependent on drugs such as Vicodin and they, start to experience symptoms such as failing to meet their obligations or getting out of control it may lead to addiction.

Another obvious difference between dependence vs. addiction is that addiction involves the compulsive use of a substance even if one is aware of the negative effects of its consumption.

While explaining addiction versus dependence, one can look at the different approach of their treatment. If one is dependent on a substance, then one may need to do detoxification from the substance. Substance dependence victims can also attend group therapy and counseling. On the other hand, addiction may involve group therapy and counseling, but it may require a deeper understanding as to what led to the addiction, and it could be because of mental issues that may need to be solved separately. 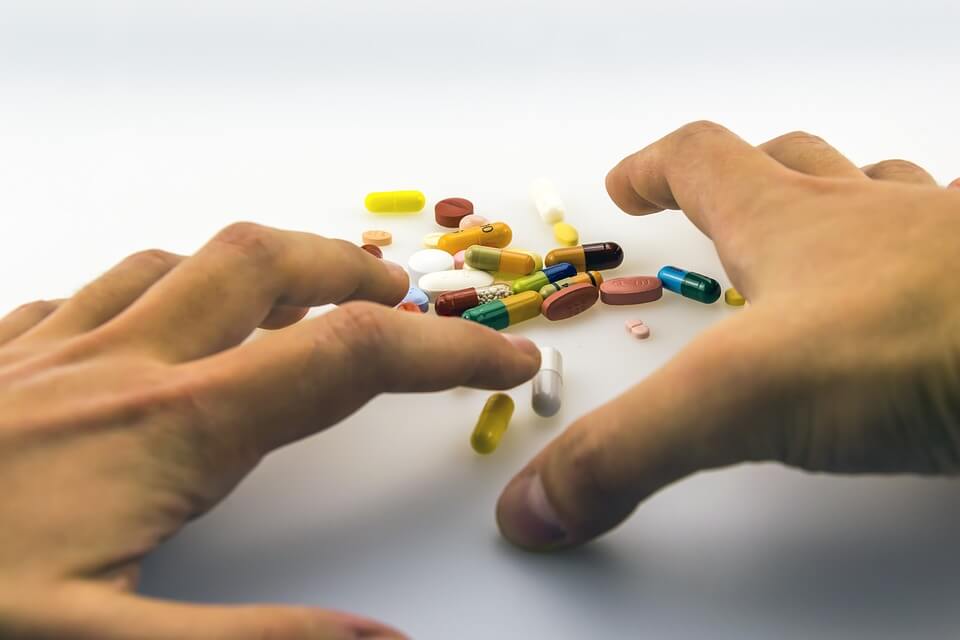 Treatments For Drug Addiction And Dependence

When seeking to understand the difference between addiction vs. different dependence, factors come into play. The doctor's or a professional's opinion and the victims mental and physical health should all be considered. Sometimes addiction can be because of physical dependence that has been left unchecked.

Whether you or a loved one is struggling with dependence vs. addiction on various substances such as drugs, alcohol, and misuse of prescription drugs, our professionals can help. Feel free to contact BetterHelp anytime.