What Is Synesthesia Disorder And When Was It Classified

Yellow has a flavor. Individual letters have their color. Sounds create images in the air. Sounds touch. Numbers move. These are some of the perceptions of people with synesthesia disorder. 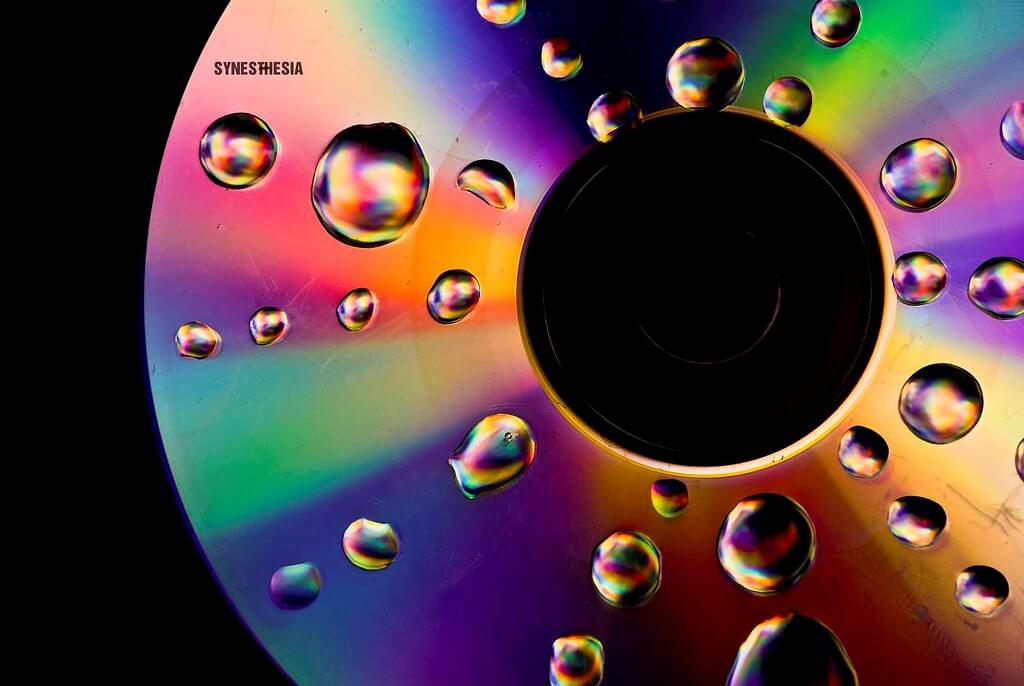 Technically, synesthesia isn't classified as a disorder, nor is it viewed as one. Except in a few rare cases in which the patient complained about synesthesia overload, people who have synesthesia are quite comfortable with it. Many people with synesthesia live happy, creative, imaginative lifestyles, stimulated by their extra sensation boost.

Based on statistical studies, approximately 4.5 percent of the population has synesthesia, although the numbers are a stab in the dark. The average person with synesthesia doesn't know he has it. He will assume everybody experiences sensations in the same manner. He might be very surprised to discover you were not able to pick out the letter "A" as quickly as he did in a letter identification puzzle because, for you, the "A" did not stand out in the color red.

Synesthesia As A Study

It's possible some of our most historical scholars had a form of synesthesia. In the days of the Greeks, philosophers asked if the color (chroma) of music was a "quantifiable quality." Isaac Newton and Goethe agreed with the theory.

Nineteenth-century pioneer psychologists and practitioners of medicine enjoyed a flourishing period of synesthesia study. The documentary research was produced by German physician Sachs, on colored hearing. Gustav Fechner reported the first empirical study of colored letter photisms among 73 synthetases in 1876, followed by Francis Galton. Carl Jung brings back the subject of "colored hearing" in 1912 with his Symbols of Transformation.

The 1930's brought a shift in psychology studies. The emphasis became placed on behaviorism, while synesthesia, with its difficulties in measuring subjective experiences, moved to the background and practically disappeared, along with all cognitive studies. It didn't remain in the background long. By the 1950's and the interest in artificial intelligence, attention was once again placed on how the brain works, with behaviorism a secondary approach. 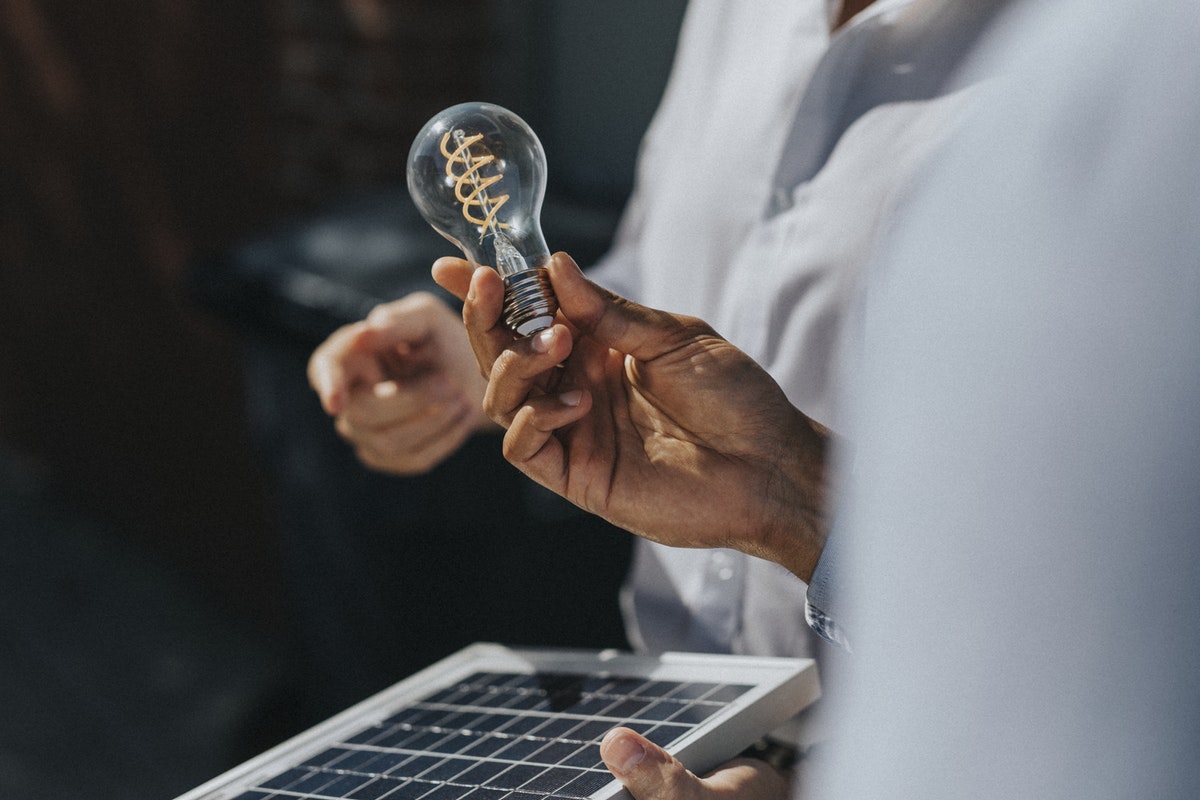 Once the cognitive revolution had made inquiry into subjective states acceptable again, scientists returned their attention to the study of synesthesia, including work by Larry Marks and Richard Cytowic, Simon Baron-Cohen and Jeffrey Gray.

Since synesthesia is the involuntary, simultaneous combination of two senses in association with one stimulus, there is no standard set of symptoms. However, synesthesia can be classified into eight known categories.

The most common form of synesthesia, people who have it see certain letters or numbers tinged with colors. For people with this type of synesthesia, the letter "A" is most often reported as red, although there can be variations in the colors, letters, and numbers seen. A variation of this grapheme is a type of synesthesia called "spatial sequence synesthesia, in which the person sees the grapheme as positioned differently in space. A seven may move forward, while a four seem very far away.

When some people visualize numbers, they will appear in different shapes that connect the numbers. This could be visualized as writing numbers in longhand, with the finished "word," a quantitative entity.

Anything that comes in a sequence, such as days of the week, months of the year, letters or numbers, become associated with different personalities. Objects may also contain personalities. Because it isn't a direct sensory association, there is much debate as to whether it should be included as a type of synesthesia disorder, but because it is involuntary, many researchers feel it should be included. This means if you have your lucky and unlikely numbers and you believe Tuesday is full of grace, you may have a form of synesthesia. 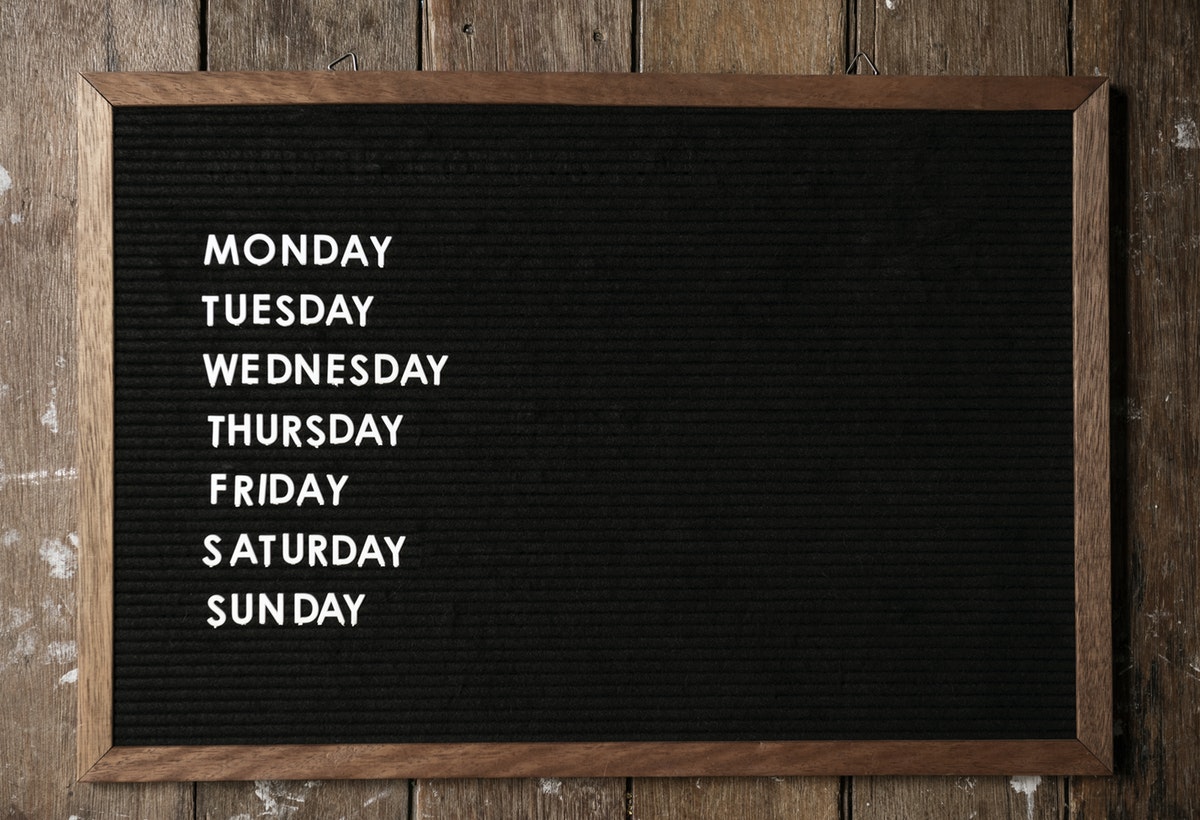 This is another rare form of synesthesia, in which sounds can produce sensations in certain parts of the body.

Although classified as a form of synesthesia, mirror-touch is another definition under hot debate as it could also be classified as deep empathy. If you see somebody take a bad fall and feel the same pain for their injuries, you have mirror-touch synthesis.

How Do I Know If I Have It?

If you've had synesthesia for as long as you can remember, you don't have much to worry about. Theorists believe synesthesia is a product of childhood and that most people have it until their adolescent years when nature begins pruning some of the neural pathways to help the maturing minds make sense of their surroundings. For whatever reason, nature left your particular blending of the senses alone.

The great philosophers and early psychologists weren't alarmed by synesthesia at all. From their documentary works, one would venture to say they considered it a wonderful gift and an inspiration to artists and musicians.

As evidenced by the types of classification, there is much debate over whether certain forms of synesthesia border more on emotions and behaviors than on simultaneous involuntary sensations. There is a certain amount of behaviorism that can be attributed to nearly all classifications.

Simultaneous stimulations could be associated with watching colorful "bangs" on the television, learning our numbers and letters in bright red's, yellow's and blue's, learned perceptions of the powers ascribed to letters or numbers and a host of other early childhood reinforcements.

They could be, yet we have centuries of study into a world where a single stimulus provokes not just one, but two of the senses simultaneously. If we explain it through behaviorism and unfettered ties with childhood, we do not explain a long history of recorded incidents.

Cognitively, it is believed there is a little overlapping of the five senses during early childhood. This wiring usually straightens out, but it's not always a clear shot. There may still be a little left over cross-circuiting, enhanced by triggered memories. Unless it handicaps your visual perception, such as an inability to drive because of the color distractions noise makes, just relax and enjoy your extra sensations.

Not all extra visuals are the result of synesthesia disorder. Dyslexia might be running your words together. A childhood head injury could cause be what's causing those numbers to wriggle all over the page. Eye trauma, cataracts, retinal detachment, corneal edema, macular degeneration and optic nerve dysfunction are all ailments that can mimic the visual phenomena of synesthesia. The vast majority of people with synesthesia do not suffer any physical ailment that will affect the eyes.

Those who have experimented with hallucinogenic or psychedelic drugs have on occasion reported at least one form of visual synesthesia. Referred to as "flashbacks," the experimental user may see color traces, color accompanying sounds, personified objects or other involuntary paired sensations years after the initial experiment.

If you suddenly begin to acquire synesthesia as an adult, see a medical doctor. Grapheme to color, sound to color and numbers form are all visuals that could also be early warnings to a medical condition. Your doctor will check your brain, reflexes, and senses to see if you have any physical problems that are causing visual sensations. Head trauma, brain tumors, infections, migraine headaches, seizures, cerebral stroke and epilepsy can all develop symptoms that are similar to synthesis disorder.

Despite renewed interest in synesthesia for cognitive studies, not everyone is willing to embrace synesthesia as a legitimate condition. Neither is it recognized by insurance providers nor have a prescribed treatment. Synesthesia does not have to be physical. It can be associative. Maybe you don't hear those numbers talking to each other externally, but internally, they could be very busy. 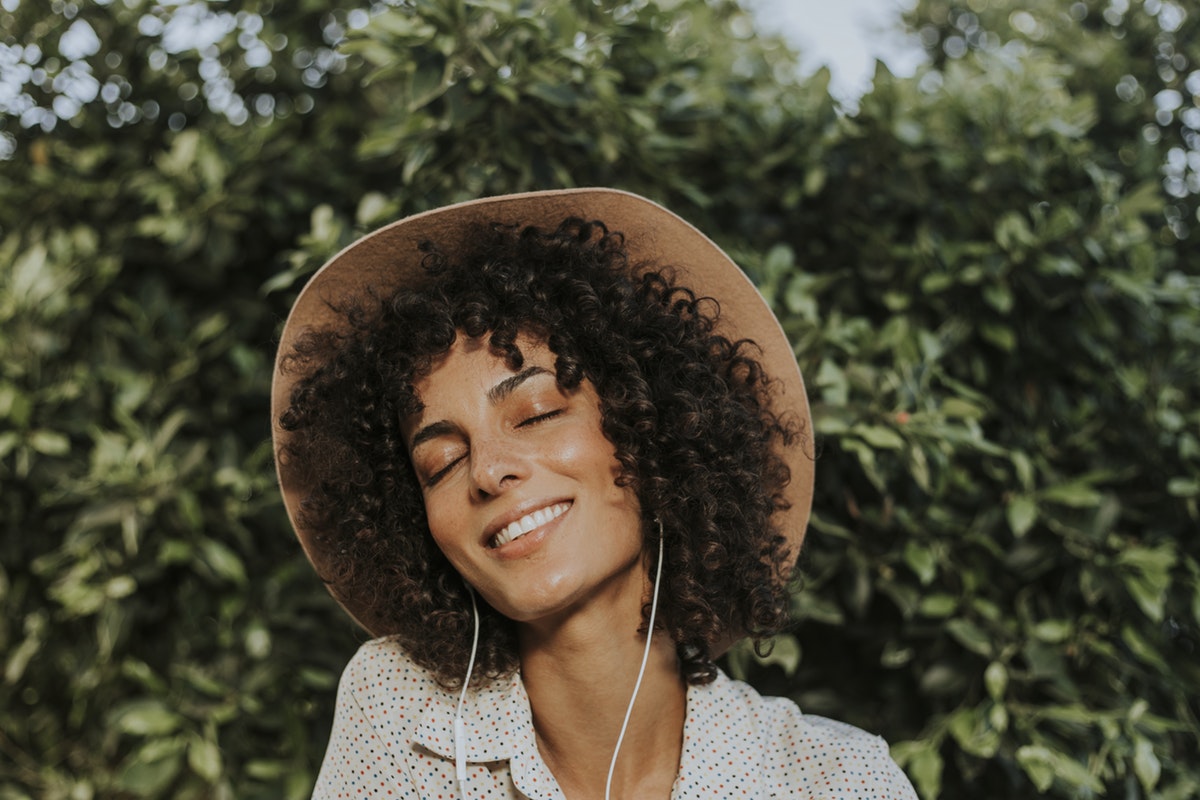 Synesthesia is a spectrum with no clear cut-off point, just as empathy can be a mild understanding of another person's position or a connection so strong it can feel another person's pain. The color of your music may be just below your eyelids, but if you spontaneously visualize color while listening to the melody, you experience mild synesthesia. If certain tones within that music give you goosebumps or leave a warm spot, you are experiencing a form of synesthesia.

As awareness of synesthesia grows, more people have been willing to talk about their particular perspectives as someone who responds with two of their senses to one stimulus. There are many online groups where discussions are open, and support is free. The definition broadens as people open up and describe their unique way of relating to sounds, symbols, colors, and tastes.

Synesthesia is unusual; maybe. But it's not a disease or a disability, and it doesn't mean you are weird. It's something that drew the attention of some of our best scientific minds, and may well be more of a gift than a drawback.

If you think you could benefit from regular therapy, don't hesitate to reach out to people who care. At BetterHelp.com/ you can find licensed therapists from all walks of life who can adapt to your schedule and provide the assistance you need. There is no obligation, and all communications are online, via text, voice or webcam. This may be exactly what you need to make 2018 a great year for self-improvement.

Being A Highly Sensitive Person

What Is A Sapiosexual & What Does It Mean?
For Additional Help & Support With Your Concerns
Speak with a Licensed Counselor Today