We've all heard of Aristotle and Plato. Great philosophers in their time, their work is still important today. They had a lot to say about the world and the human spirit, and they had a few choice words on happiness as well. In the modern world, where everyone is still trying to achieve happiness, are their ideas still relevant? Let's dive into the words of Aristotle and Plato and see if they might apply to the world today.

A Brief Look at Aristotle and Plato

Before we write about their opinions on happiness, a few words on these historical humans. 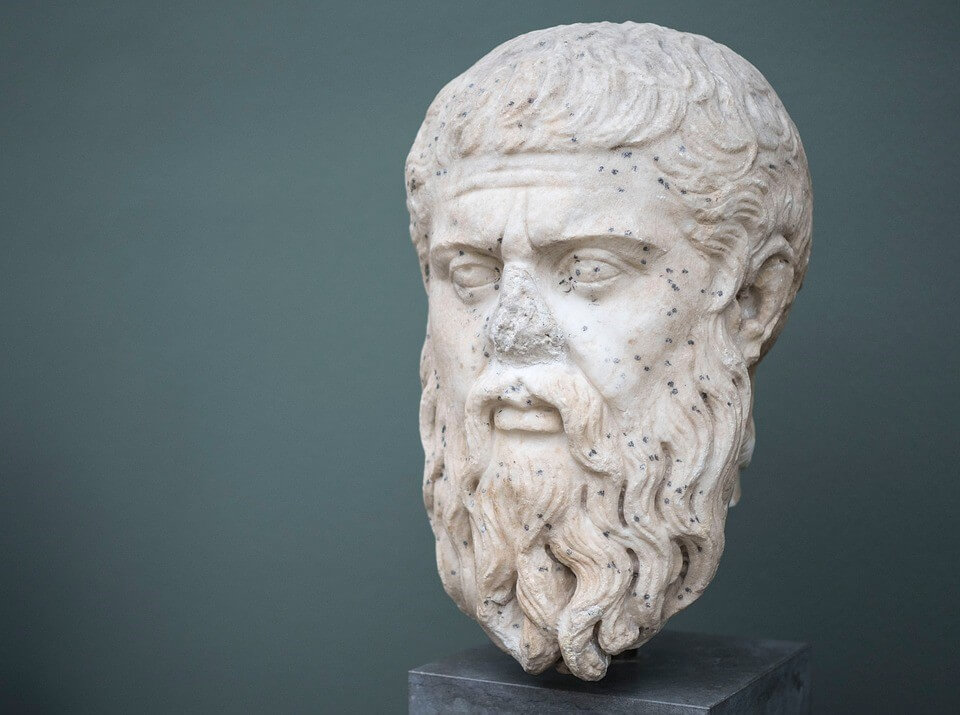 Plato was one of the big reasons why the world operates the way it does today. He created the Academy, which was the first place of higher education in the West. While his life is a bit shrouded in mystery, his works have survived for thousands of years, and he was a teacher to many people, including his most famous student, Aristotle.

Aristotle joined Plato's Academy as a young adult, and he continued studying there for 20 years. He became one of the biggest influences on the Western philosophy of values, and like Plato, his works have survived, continuing to influence modern society.

Plato wrote his ideas on happiness in The Republic, so if you're interested in reading more about it, it's worth checking out. He believed that those who are happy are those who are moral and follow the four cardinal values. He taught that these were character traits that could be put to use and practiced, until one was able to utilize them without thinking about it. These values are:

Temperance is a value involving moderation in one's desires. In other words, a middle road between excess and deficiency. To exhibit restraint in one's actions and stay balanced. For example, Aristotle would judge a person who never drinks alcohol in the same way as someone who drinks alcohol to excess.

It's an interesting concept. Of course, not everyone is going to do everything in moderation. You could argue that even moderation needs to be done in moderation. However, by studying temperance, you can probably determine elements of your life where it might be beneficial.

Also known as courage, fortitude is inner strength in the face of adversity. When you're courageous you are able to resist temptations and overcome difficulties. You remain tenacious and fight on despite the troubles you may face. Those who have fortitude are going to persevere. Fortitude is a necessary component in accomplishing your goals, which, in turn, will help lead to happiness overall.

Prudence involves being reasonable and using that reason to self-govern. Those who are happy are able to self-judge and choose moral actions. They can be mindful, learn from their mistakes and strive to be better. Reason can help make one happy, as more intense and irrational emotions can lead to unhappiness. 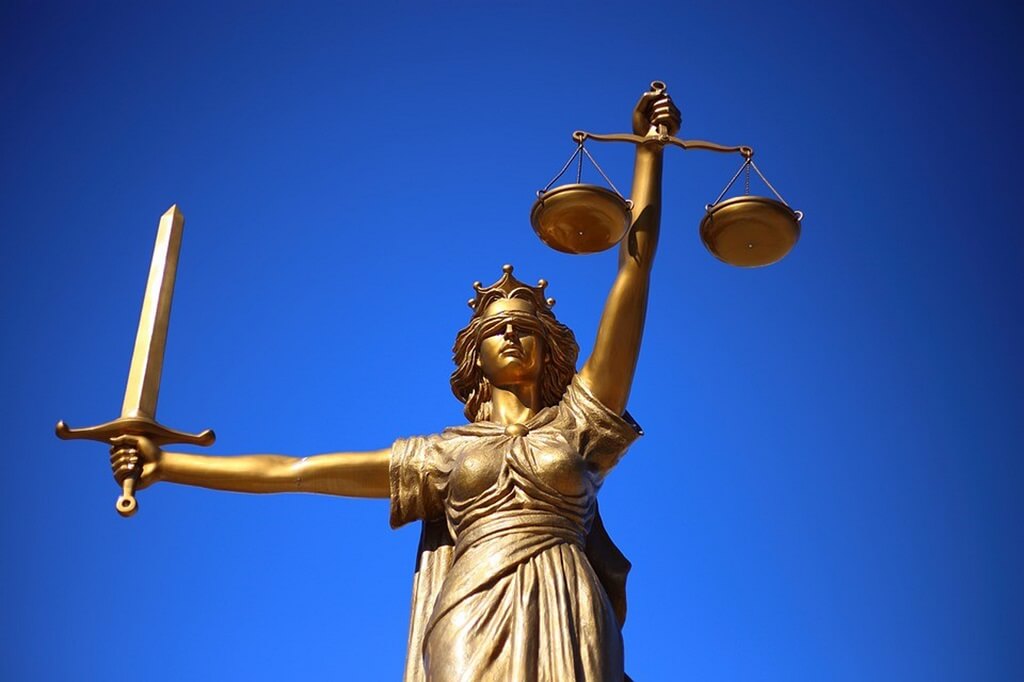 Plato's definition of justice is a bit different than what we may think of when we think of the word. It is the most abstract of the virtues. Basically, justice is the middle road between being selfless and selfish. Plato believed that while one should pursue their own desires, it is important to help those around them to flourish as well.

To summarize, Plato believed a happy person is one who has principles and sticks to them. He or she uses and practices these principles in order to become a better person and a better member of society.

Aristotle spent a lot of time talking about happiness. He believed that happiness was the goal of life, achieved by living virtuously. One lives virtuously by nurturing his or her inherent good habits and developing new ones. Doing so enables one to continually make good choices and lead a happy life.

Humanity itself has a function, and that is to reason. We are set apart from other creatures because we are self-aware and have critical thinking skills. To be happy, Aristotle believed that we need to use our reasoning, which will help us to live a virtuous life.

Both Plato and Aristotle believed in having a system of values and sticking to it to achieve happiness. They both also believed in living by the mean- making choices and acting in the middle ground between excess and depravity.

What Can We Learn From This?

There have been many philosophers after these two who have explained happiness as well, and Aristotle and Plato are certainly not infallible beings. However, their words can apply to many people, and by thinking about what they said, you can strive to improve your life. Some ways you can do this include:

You have a moral code, but you may not have given it much thought. Think about what you believe to be right or wrong, and stick to it. By enforcing your principles, you may find yourself happier than ever. If you mess up, learn from your mistakes and remember that no one is perfect.

Live In The Present

To reason, one must be mindful of the present. It is okay to think about the past or plan for the future, but if you dwell on either too much, it can make you unhappy. Instead, practice temperance and fall somewhere in the middle. Live in the here and now as opposed to dwelling on one side or the other.

Live With What You Have

Striving for goals and achieving something great is one way to achieve happiness, but your goals should be centered on what you have. It's a good ambition to become a billionaire, but if you're an average Joe, perhaps you should think smaller. Maybe strive for getting a better job and achieving a realistic income bracket. Those who reach too high may find themselves upset when their arms can't reach the stars. 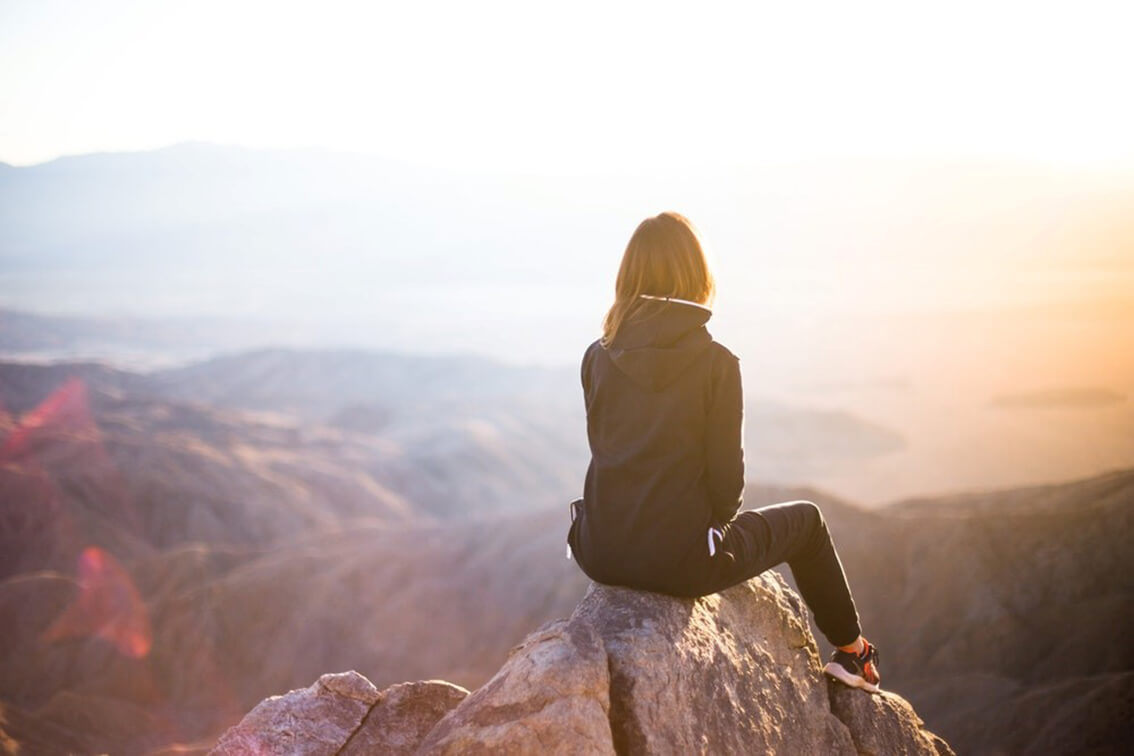 Humans are creatures of extremes. Temperance is one such solution to this problem. Think about parts in your life where maybe you do too much. Social media, for example. Checking it too much can distract you from your life, and it the images and messages you find there can depress you.

However, not having social media at all makes you feel isolated. A person with temperance would be one who checks social media on occasion, making sure that their job is accomplished doing so.

The opinions of the Ancient Greeks still ring true to this day. Even though our society is much more advanced, their words are common sense philosophies we can apply to our lives to achieve happiness on a much larger scale. If you find yourself unhappy, perhaps making life changes is the key that you need. Think about how you can improve your happiness, and try to set goals to make it possible.

It would be great to have Aristotle or Plato as your mentors, but their time has long passed. If you're looking for someone to help you achieve your happiness, you may consider going to a counselor. Counseling can teach you ways of achieving your goals and action, thus increasing your happiness. On the other hand, if your unhappiness is due to something in your mind, it may help you seek therapy and treat your mental condition to the best of your ability.

Everyone deserves to be happy. If you are not happy, then get out there and find a reason to be happy. You'll be glad you did.