Looking at how people in other countries live their lives can be quite an eye-opener. Especially when you look at how happy each country is collectively. The goal of humanity is to strive for happiness, and while people become happy in their own unique ways, there are ways to measure the overall happiness of an area. Since 2012, the United Nations has had their World Happiness Report, which measures the happiness of all the countries in the world who participate. This is quite intriguing to many, and you wonder how they measure their happiness. What countries are the happiest? Who are the least? Let's find out.

How is the World Happiness Report Is Measured

The World Happiness Report uses various methods to measure the happiness of a country. A few ways they can measure include: Of course, happiness is a vague concept, and many people have their own definition of happiness.

The Happiest Country In The World

So what country is the happiest? The answer may surprise you. The country does not make much of a name for itself in world politics but instead strives for the improvement of its people. That country is Finland. Finland is one of those countries that you may have heard about, but you may not have any idea what goes on there. Why is it the happiest country in the world? There are a few reasons.

One reason is it's supportive public health system. Finland pays high taxes, and for many, that may seem off-putting. However, all those taxes go towards improving the quality of life, and not towards other interests. Finland has free education, healthcare, and other public services that are there for all people.

In fact, the top countries are Nordic countries such as Finland, and they all share the same theme of putting all their people first.

What About The US?

The United States of America may be the land of the free, but it's not the land of the happiest. The happiness of the US is ranked 18 in 2018, which is a decrease from 2017 when it was 14. The US is a wealthy country with opportunity, but there are many reasons why it doesn't reach the top. These include:

These are just a few problems the US is facing. However, they are not the only one. The US's old rival, the UK, is 19 in the happiness ranking.

Why Is Japan So Unhappy? One interesting observation of the happiness report is about how unhappy Japan is. They rank 54, and if you don't live in Japan, this seems like a mystery. Japanese people tend to live longer lives, and they are a technologically advanced society, so what gives? There are many reasons. First, it's how society works there. Education is important, and maybe a little too important. Students are pressured to do their best, and parents are strict with their expectations. This can lead to suicide, or feeling inadequate despite the person doing the best they can. In fact, this is shared with other Asian countries such as China and South Korea.

You probably won't be surprised at what countries are the unhappiest. Third-world, poverty-stricken countries, typically in Africa, are the least happy in the world. Many find contentment in having little possessions, but most people who consider themselves "poor" have a roof over their head, running water, Internet, and most of their necessitates. They may not be better off than most, but compared to third-world countries, they most certainly are in a better position. The suffering that goes on in these countries is unfathomable, and many do not like to talk about it. The unhappiest country in the entire world is Burundi, a country in Africa. It's been going through a long violent political crisis and that, combined with the factors listed above, has led to it being the unhappiest country to live in.

When you look at the happiness report, there are some surprises, along with some no-brainers. Obviously, a country that is poverty-stricken is going to be unhappy, along with a country that is going through a serious political crisis. Just because a country is a world power does not mean the people are happy. In fact, them being a world power can lead to a reduction in happiness. Tax money is spent on the military and on the wealthy instead of going to the people. There may be a lack of access to health care, and the wage gap becomes quite noticeable.

It seems like the best countries are those that are wealthy and put their money towards their people first. Having access to the best public services possible seems to be key. Of course, this is not how the US, and many other countries, operate, and we should not expect this to change for a long time. No matter how you feel about it, the fact is that while America may be the land of opportunity, it is not the land of happiness. If you want to improve the happiness of your country, the first person who you need to make happy is yourself. If you're not happy, you're not going to be able to spread happiness very well. If you have issues that are preventing you from being happy, there is no shame in talking to a counselor to help you solve your problems. A counselor can help you reach your goal of happiness, be it accomplishing life goals or just learning to be content with what you have. By being happy, you just made the world a little happier.

The World Happiness Report gives an interesting glimpse into other countries. While it may not be the perfect look into the overall happiness, it's enough to make you think. Take a look at your own country. What makes you happy about it? What makes you unhappy? Don't think about the wealth of the country, but also the societal expectations.

Previous Article
How The Happiness Hormone Works With The Body
Next Article
What Is Happiness And What Does It Mean?
For Additional Help & Support With Your Concerns
Speak with a Licensed Therapist
The information on this page is not intended to be a substitution for diagnosis, treatment, or informed professional advice. You should not take any action or avoid taking any action without consulting with a qualified mental health professional. For more information, please read our terms of use. 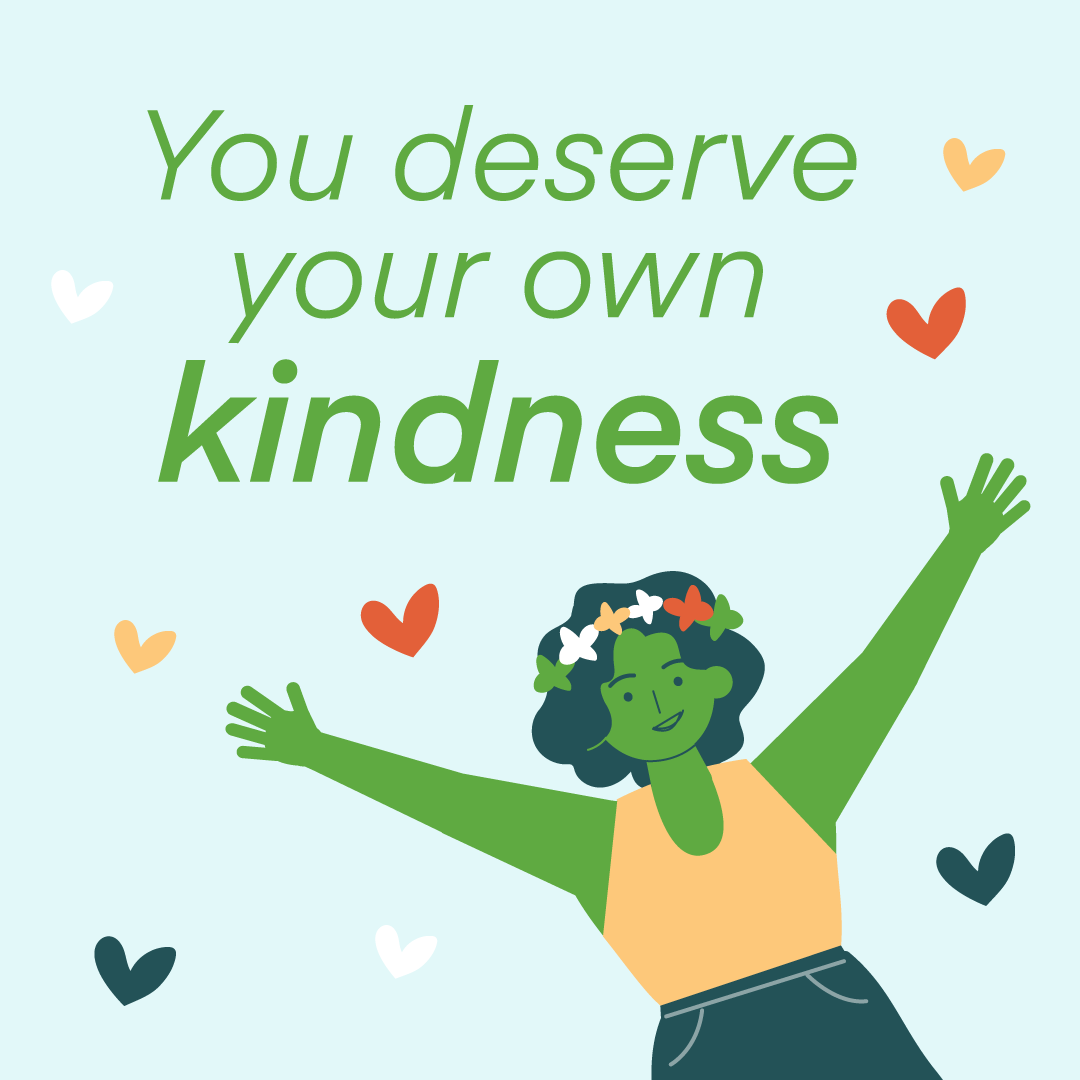