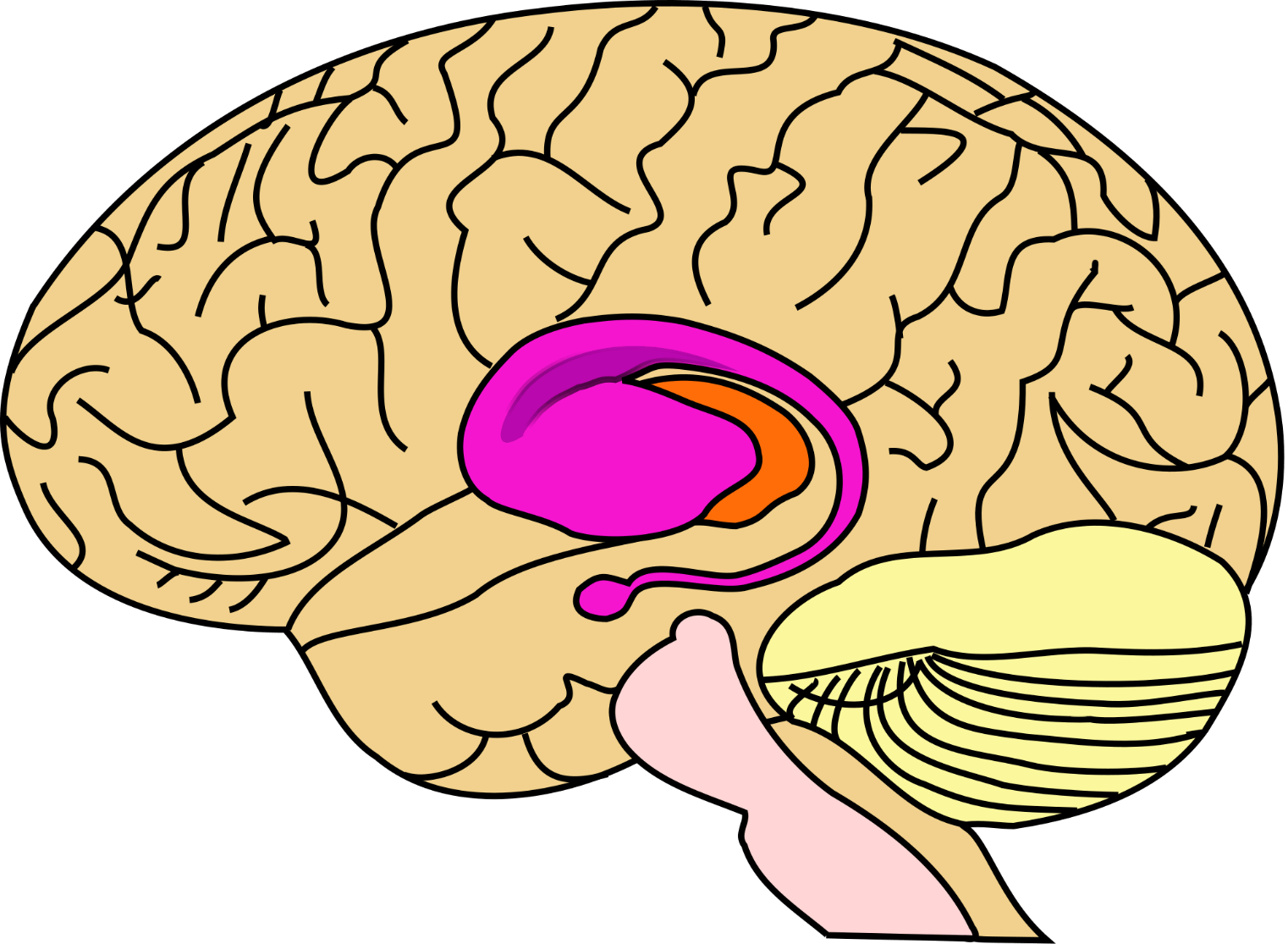 Many of us are fascinated and terrified, of any disease of the brain. The brain is what controls us. It's the closest scientific observation we have to our "soul," if you will. Our brains are quite delicate, so any disease that can damage the brain is terrifying. Just one bit of damage can change your personality or hinder the functions of your brain. One brain disease that is rare, but horrifying to experience, is Huntington's Disease, or HD. In this article, we're here to explain the many symptoms of HD, as well as figure out what the cause is.

HD is a disease that involves your brain cells breaking down over time. The disease usually develops in middle-age, or in your 30s, but the time it can develop may be earlier or later in life. There is Juvenile Huntington's Disease (JHD,) which can develop before your 20s, and HD may occur when you're a senior. However, the general time you develop HD is in your 30-40s.

HD is an inherited disease that's caused by a mutated gene. The gene is the HTT gene, which instructs the brain to make a protein named huntingtin. Huntingtin may be what sustains the function of brain cells and helps contribute to their functions. It's also found in bodily tissue, but its biggest occurrence is in the brain.

While the exact function of huntingtin is still not certain, it's a safe case the huntingtin is important for the well-being of nerve cells, and if there was a mutation in the HTT gene, which helps to provide huntingtin, then it can damage the nerve cells and cause them to break down. Huntingtin may also prevent brain cells from self-destructing, so this can be a reason why HD happens in the first place.

HD comes from the family. If one of your parents has HD, then there is a chance you may have it as well. The chances of getting HD may vary from person to person, but overall, the chances appear to be around half and half. You have a 50 percent chance of inheriting the gene. 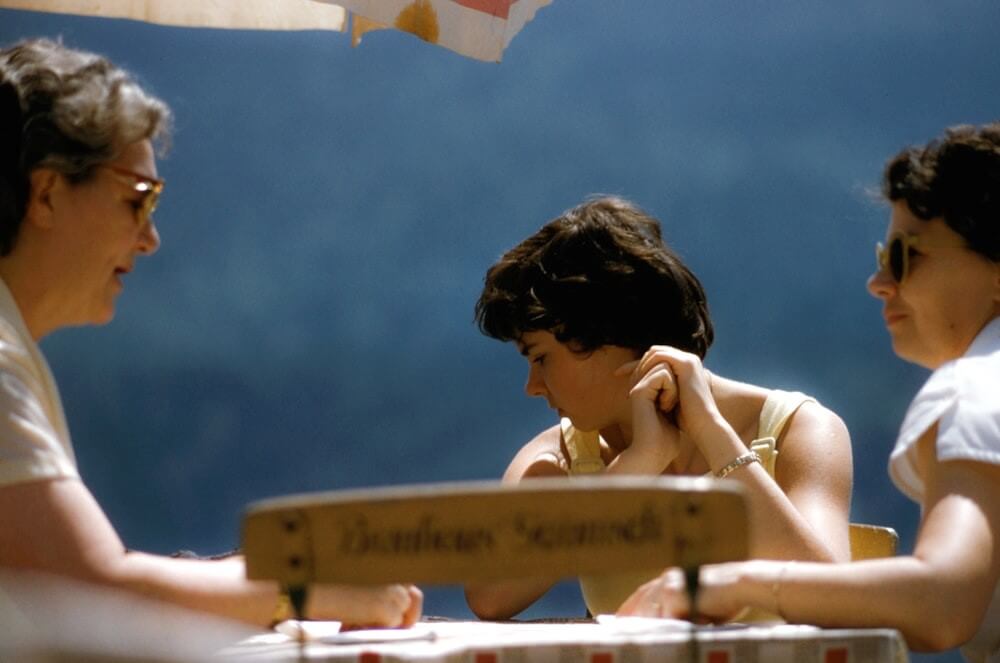 For example, genetic counseling can tell those parents about their exact chances of spreading HD to their child. Sometimes it's low, and other times, it's higher. Those with HD may adopt as a result, or go through other methods of reproduction that don't involve spreading their disease.

Then there is the concept of preimplantation genetic diagnosis. This method can be expensive, and a bit controversial. Using the eggs and sperm of the mother and father, a few embryos are created. The embryos are monitored for the mutated gene that will lead to HD. If the embryo is cleared, it will be planted in the womb, and an HD-free baby is born.

For some, particularly those with religious beliefs, this method may be a bit worrisome or unethical. You should think about it before you try.

Across the world, the chances of you getting HD is quite rare. However, there does seem to be some variation depending upon your origin. Those with European origins have about a 3 in 100,000 chance of getting it. These are the highest chances. If you're in the US, Europe, or Australia, you have the highest chances. Countries with the lowest chances include Japan and China.

The reason for this is unknown, but it may be due to the mutations having different origins.

People with HD may experience minor movement, cognitive, or mental symptoms, which will worsen with age. First, there's your movement.

Your brain controls how you move your body, so obviously, any changes to your brain are going to affect how you move. Patients with HD may experience: 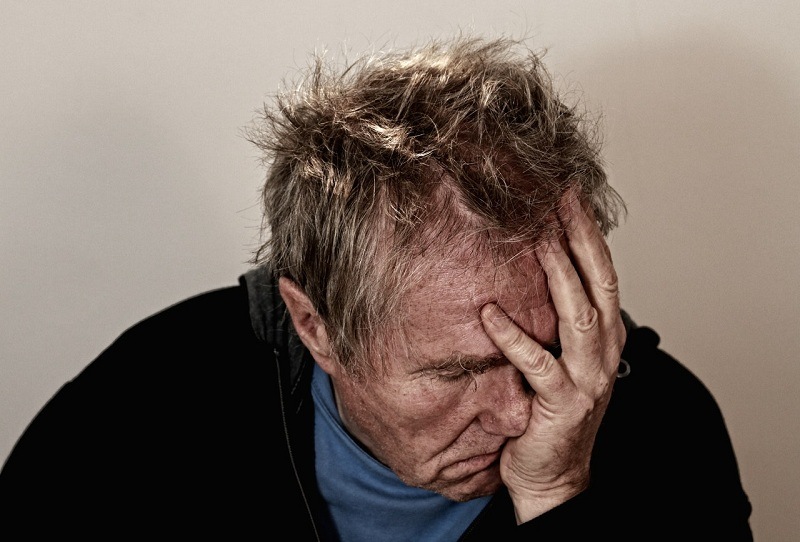 Cognitive troubles of HD include:

Juvenile HD is when people develop HD before they are 20. It is rare but often worse than "normal" HD because those who have it are in the prime of their life, yet they have a lower life expectancy. Those who have it may:

A lot of these symptoms may seem like ordinary problems. Everyone is going to have a day where they can't focus or don't feel balanced. Everyone has times where they have poor impulse control or feel like their minds are foggy. For children, they are going to go through periods where they may have behavioral problems. This makes HD so difficult to diagnose in its early stages. It isn't until the later stages where it becomes a bit more obvious.

How Long Until Death?

HD is a disease that has no cure or any way to reverse it. Life expectancy for those who have HD differs. Some people only last for 10 years. Those who have lower life expectancies tend to be those with JHD. It may be decades before HD claims its victim. Everyone's brains are different, and how the brain deteriorates may change because of this.

As mentioned before, many of the deaths by HD are due to the symptoms. These include: 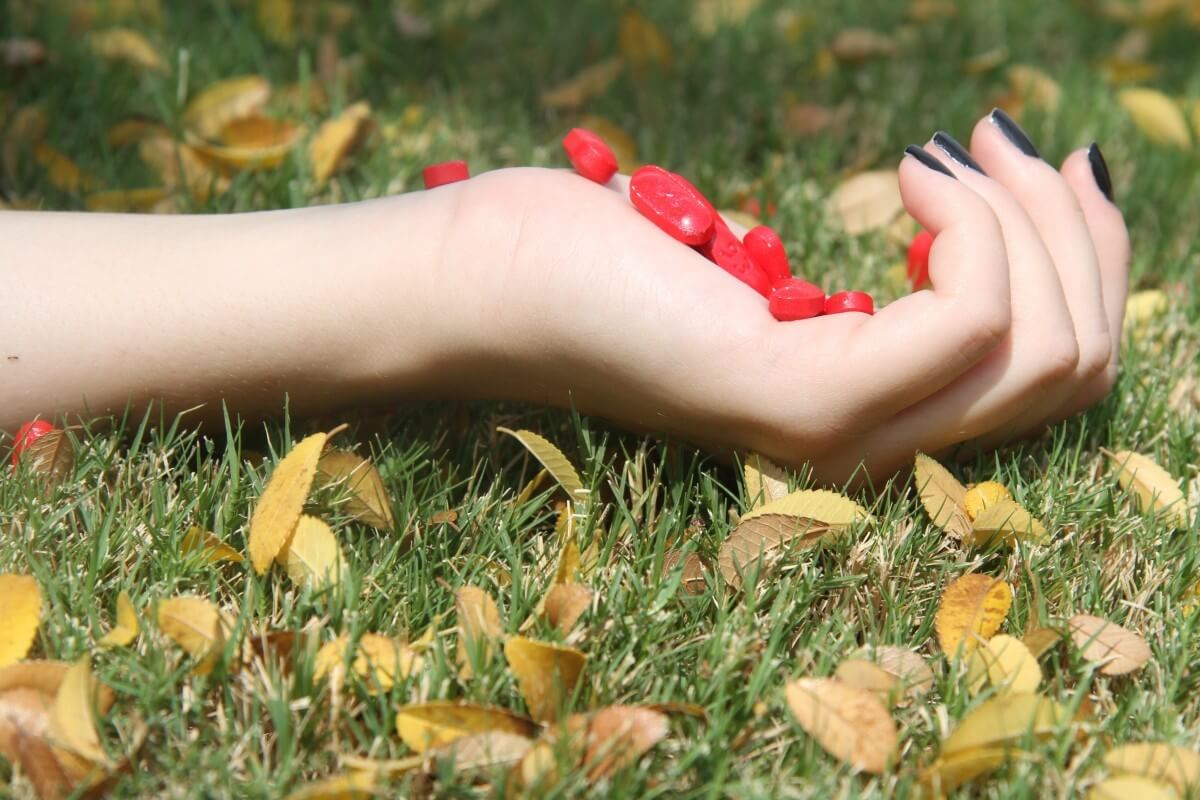 These and more can lead you to an even earlier grave. When it comes to suicide, it's hard for many who have HD to imagine a world where they cannot control themselves, and they may want to go before things get worse for them.

Before, we mentioned how you could prevent HD. The only way to prevent it for your children is to be aware of it during reproduction age, and then take measures to reduce your chances. If someone does have HD, there is no cure, but there are ways to slow it down. These include:

Huntington's disease is not fun, but by knowing the cause and the symptoms, you can do the best you can to help fight it.

The Huntington's Disease Symptoms You Should Know