Huntington's disease, which involves the breakdown of nerve cells in your body, is horrifying to live through. Here are some facts and statistics about this disease. 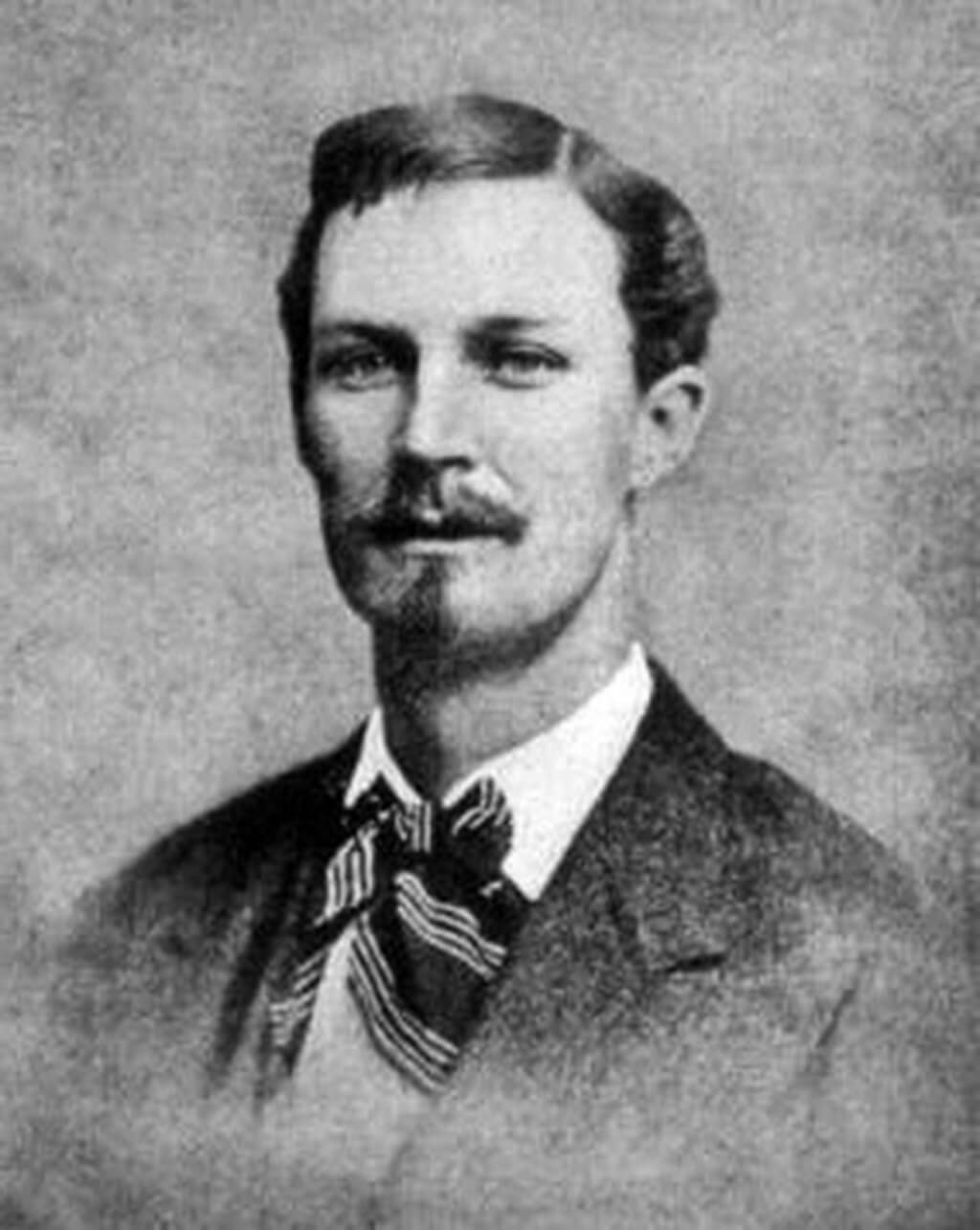 Many diseases are named after the person who discovered them, and this is no exception. In 1872, George Huntington discovered it after observing how it affected different families.

Huntington Discovered The Disease At A Young Age

Huntington was only 22 when he first discovered the disease, a year out of college. He only wrote two scientific papers in his life, and the first one, which described the disease, was written at this age. This was during the 1800s when people grew up quite fast!

It Can Affect Young People

It's Rare And Occurs Mostly In European Ancestry

Huntington's disease occurs in three out of every 100,000. If you have European ancestry, you have a slightly higher chance of getting it.

Juvenile Huntington's Disease Is Even Rarer

Juvenile cases of Huntington's Disease occur in about 5-10 percent of all diagnosed cases, making it very uncommon.

Huntington's Disease is entirely a genetic disease. If the patient has a parent who has it, they have a 50 percent chance of getting it as well. It's created through a gene that is mutated at birth.

The mutated gene is known as HTT. This gene tells the brain to create huntingtin, an important protein found in tissue and most importantly, the brain.

Huntingtin Is Important For Nerve Cells

Huntingtin's exact purpose is still questioned, but it's well-established that it's good for the nerve cells in your brain. It may be the reason they do not self-destruct, and it provides well-being for the cells. If huntingtin keeps the nerve cells happy, then it becomes obvious why a mutation in the gene that is responsible for huntingtin can lead to Huntington's disease.

Huntington's Disease Reduces The Weight Of Your Brain

By the time your case advances into its final stages, your brain may have lost up to 30 percent of its total weight. To illustrate this further, the average adult brain is about three pounds. So by the end of your life, if you have Huntington's disease, your brain may weigh around a pound less than other adults. 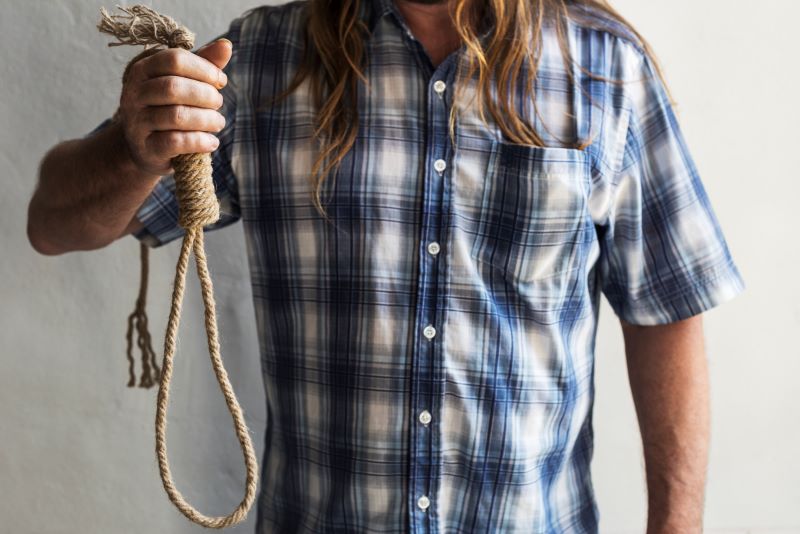 Those who have Huntington's disease may commit suicide. Some people just cannot fathom living a life where they are unable to use all of their brain power, while others may have mental conditions, such as depression, that can lead to their suicide. It is said that about 5-12 percent of patients may commit suicide.

It can affect your movement, which will cause you to have trouble balancing, swallowing, and have trouble while speaking. You may jerk around, writhe, or twitch. These movements will be involuntary and happen all the time.

Many patients who have Huntington's disease end up dying due to their imbalance. All it takes is one fall for the patient to die or severely injure themselves.

Huntington's disease can worsen your cognitive functions over time. You may have difficulty focusing on certain objects, and it's not due to another factor like poor eyesight. You may feel like your brain has frozen and you're stuck in thought. While everyone may have these symptoms from time to time, people with Huntington's disease will experience it chronically.

You may also have poorer impulse control because of Huntington's disease. This can lead you to make decisions that are regrettable or even dangerous. You may also lose the ability to retain information or be able to have any self-awareness.

Finally, we look at mental functions. Huntington's disease may cause a slew of different mental disorders that can occur. Depression is one example. Besides trying to cope with the fact you have Huntington's disease, depression can happen because of the makeup of your brain changes.

OCD, or obsessive-compulsive disorder, is another disease that can occur. You may feel unsatisfied unless you do activities over and over again.

Bipolar disorder is another symptom that can occur. You may feel depressed one day, and then feel happy the next.

As mentioned before, juvenile Huntington's disease is deadlier, and one reason is that the disease is so rare and its symptoms are mistaken for normal teenage angst. For example, a teen with juvenile Huntington's disease may have behavior problems. What teen doesn't have odd behavior problems that are occurring due to their bodies and brain maturing? There may also be school problems too. Again, plenty of teens may have trouble in school from time to time.

The physical changes are the most indicative of juvenile Huntington's disease. Someone with it may have seizures, a loss in motor skills, or balance issues.

Longevity Of Patients With Huntington's Disease

If you have Huntington's disease, you may wonder how long you have. It's a wide range. For some, usually those with the juvenile form, it may take only ten years for you to succumb to the disease. However, it's possible to live 30 or more years with the disease. Since the disease is usually diagnosed in your middle age, it means you can still live a decently long life, but not one that you were expecting.

It Will Get Worse The Longer It Progresses 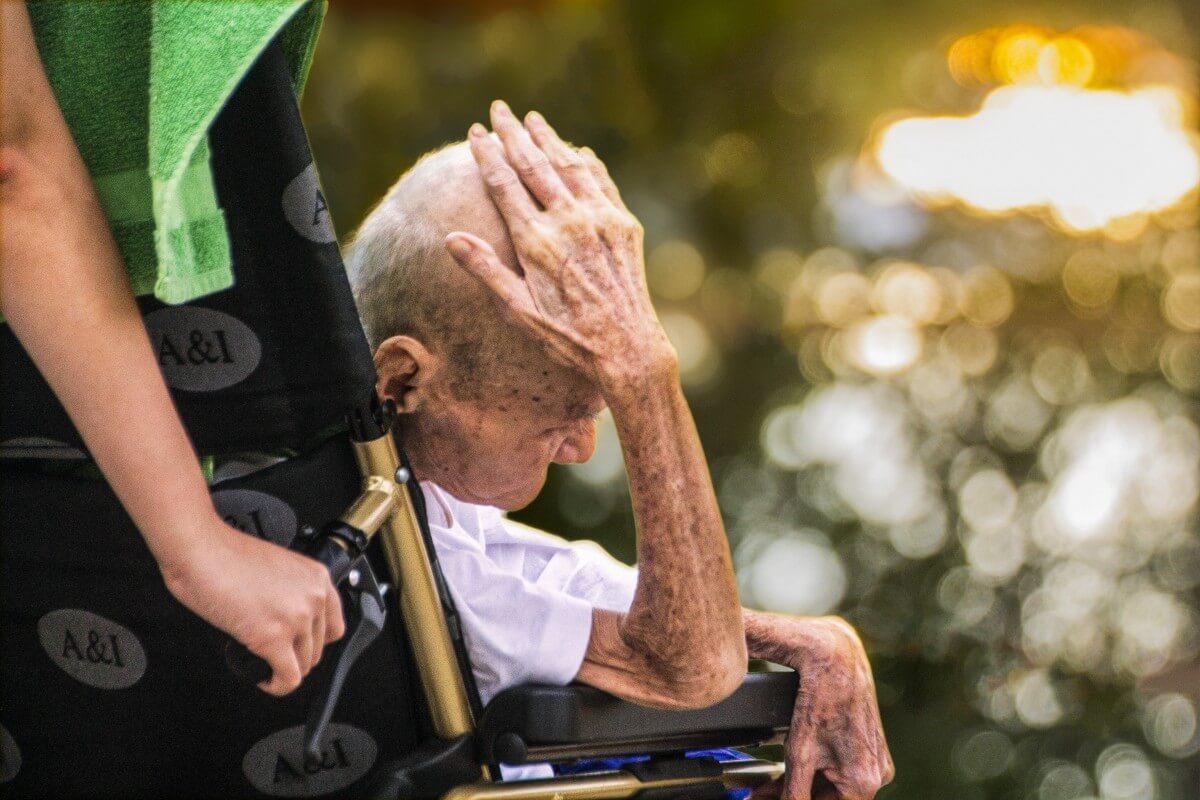 Since Huntington's disease involves the gradual breakdown of your brain cells, your symptoms will get worse as time goes on. At first, you may be able to live a normal life independently, but soon, you may have to have a family member or caregiver take care of you.

There Is No Cure

There is no way for a person to reverse or stop Huntington's disease from progressing. While there is still research and promising new medications on the horizon for this disease, its rarity may mean that there isn't enough interest in finding a cure faster.

But You Can Treat It And Slow It Down

Despite this, there are still ways to slow down the progression, allowing you to live an independent life for much longer. For example, a healthy diet and exercise will improve your physical and mental health. Antidepressants can help you fight off any suicidal or depressive thoughts you may have because of Huntington's disease. Also, you may be able to treat your moving difficulties too. Therapy can help you improve your motor skills and balance.

Huntington's disease is genetic, and many people who have it unknowingly pass it on to their children. This is because symptoms may not show up until middle-age when most people have already had their children. However, it can also affect people in their 30s or younger. If you have it, you may consider adoption or surrogate parents to give you a child who won't suffer the same fate.

However, you can also consider preimplantation genetic diagnosis if you want to have a child without the disease. This involves scientists using the parents' DNA to grow some embryos. These embryos are monitored for the gene that causes Huntington's disease. If the gene is not present, the embryo is then implanted into the mother.

This may be an expensive process, and for many, it's a bit morally questionable. Those who are against abortion may also be uncomfortable with this concept. However, it's the best way to have a child of your own and make sure it doesn't have Huntington's disease.

Counseling Is Important For Patients With Huntington's Disease, And Their Caregivers Too 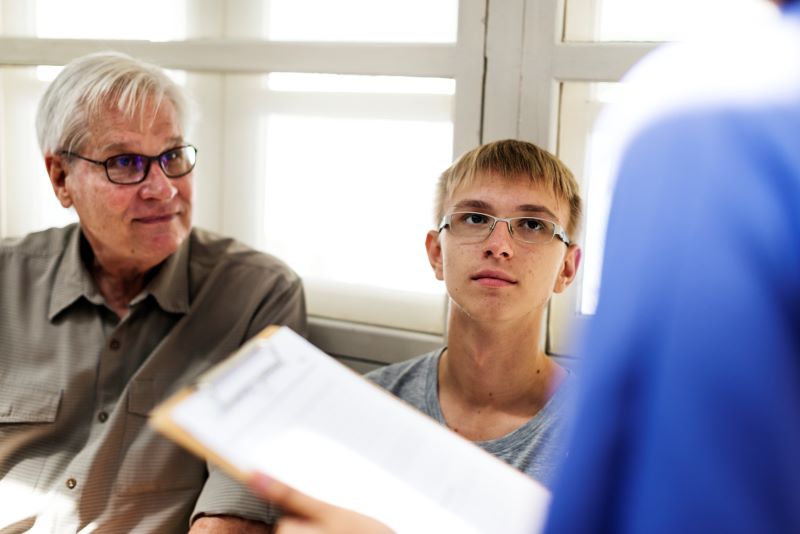 If you have Huntington's disease, you may lose all motivation or feel like there is no point in living. Many patients turn to counseling to assure them to live a longer life. A professional can help a person cope and think of a plan to manage the disease, and give them the motivation to let them do all they can before the disease takes full control.

Counseling is also good for families or caregivers. If your loved one has Huntington's disease, it may be depressing to take care of them, or even frustrating. A professional can help you learn patience and help you keep your mental spirits high.