How To Fight The Loneliness Epidemic

With nearly half of Americans reporting feelings of loneliness, we are slowly coming to the consideration that loneliness is a simple experience of life. Why is the general populace considering themselves lonely? 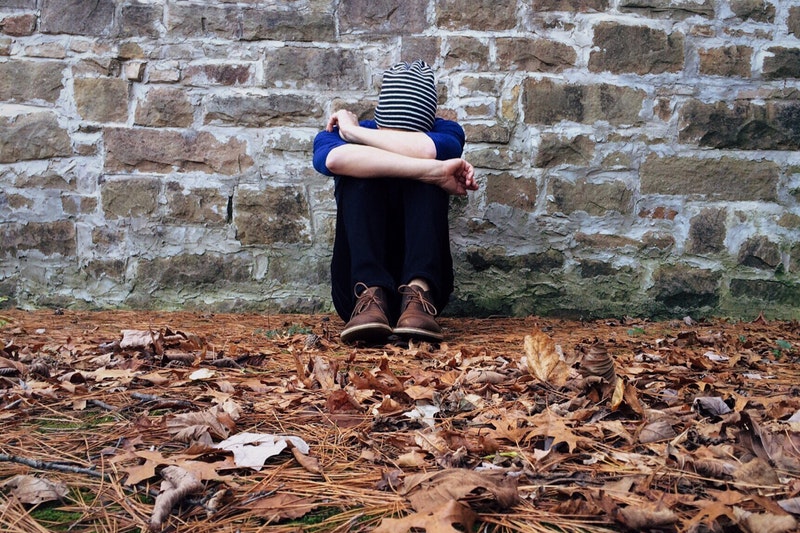 You Are Not Alone In Loneliness
A Licensed Therapist Can Help Support You - Get Matched.

Loneliness is a feeling characterized by a deep sense of emptiness and isolation. What kinds of experiences contribute to the experience of loneliness?

A Look At Loneliness Over Time

Human beings are known for being the supreme social creature capable of intricate collaboration. It's without saying that in the past, there existed predators fully capable of hunting humans, but by collaborating we've reigned supreme and have rapidly become the dominant mammal in the grand hierarchy of the animal food chain.

Evolutionarily, to pursue hunting on our own or being exiled from the pack was a sentence to death. Being without any security and constantly being on the lookout for danger led to people be more vulnerable and drained. Back then, the experience of loneliness was rooted in the actual potential of death. Humans evolved to need one another, both physically and emotionally.

Aloneness is the much-needed solitude to enjoy one's own company or simply taking a mental health day. Aloneness can be an opportunity for restoration and peace. In both Eastern and Western cultures, aloneness can be viewed as a meditative system that give birth to positivity and value. How does this differ from the experience of being lonely? 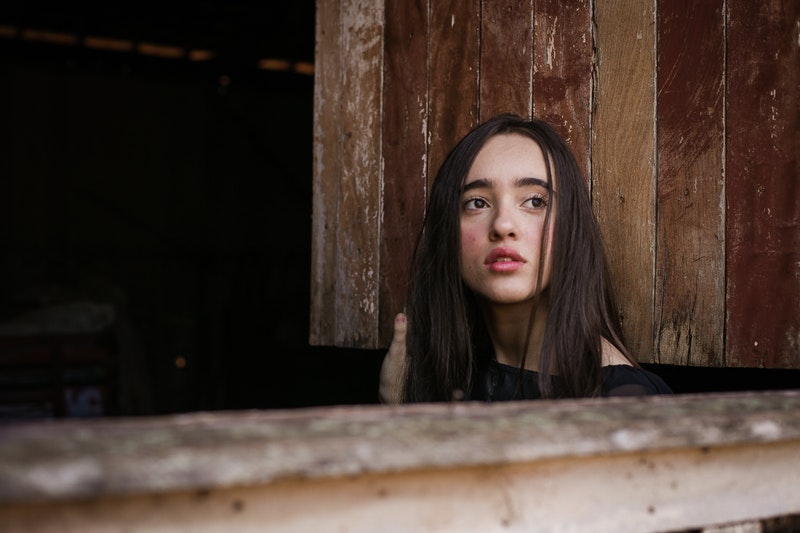 Reports of loneliness are at record high within major cities such as New York. Even villages located in desolate mountains in the middle of seemingly nowhere have reported higher ratings of belonging than our expected vibrant cities. It seems that many people have lost a sense of connection to people around them. Loneliness isn't about not simply being alone, it isn't about the number of interactions we have in a given day, it isn't the people that we even know.

With social media connecting every available person into your computer, we've never been more connected towards society and towards the people that inhabit it, but even so, people report more loneliness.

Unfortunately, in the last couple of decades, we've substituted the joy of genuine and intimate relationships for cheap imitations. Likes, followers, and texts are no substitute to a hearty conversation or a friend we can count on in times of need. These forms of communication may be convenient. We communicate with anyone within a few button clicks and we can even view the people we care for in a near-instantaneous moment. But research suggests that these relationship are different than face-to-face interactions.

Global health-service company Cigna released results on a survey showing that 20,000 U.S. adults ages 18 and older report that 40% feeling alone, 47% feel left out, 27% feel that they are misunderstood. Statistics with our Generation Z's show even worse results and this generation is now considered the loneliest generation.

Social media provides a good imitation of social interaction, but it doesn't substitute for the meaningful connections we have within reality. If the loneliness epidemic is about cultivating meaningful social interactions, what could we do to bring more of that into our current lives?

In general, spending any amount of time on others brings less self-focus on ourselves and our own problems. Whether it's giving your time to another person or simply letting your time slip between the noise of a social event, getting out of our own heads and into the heart of reality is where we can find some more connection and learn how to deal with loneliness.

You Are Not Alone In Loneliness
A Licensed Therapist Can Help Support You - Get Matched.

Being vulnerable is an indication of trust. Relieving the pressure of our problems while subsequently receiving the care of our loved ones is how we mitigate our problems and how we combat our own feelings of loneliness. But in order to get to this point, we must also contribute.

Loneliness has been shown to be similar to the pangs of hunger. If we are experiencing loneliness, then we simply need more socializing. Loneliness may be prevalent, but it is entirely manageable. Keep giving to relationships, and you will prevent feeling lonely. Battling this loneliness epidemic requires an intense degree of effort, as we must be in charge of finding our own meaningful connection and discovering our own communities of belonging.

Constantly contributing towards the feeling of belonging can give host to a flurry of positive effects. Not only does feeling a deep sense of belonging contribute to a happier day to day interactions, but it also slowly attracts those similar to our lives, paving the way to meaningful and happier conversations.

The loneliness epidemic has us feeling that we don't have any hopes of finding others who understand us, but the search for belonging is a constant and arduous journey. If we manage to find even one person who gives us that feeling of meaning and doesn't judge us in our times of vulnerability, then we can lead significantly less stressful lives and continue on search with a positive momentum towards more belonging.

Previous Article
I'm Married and Lonely. What Do I Do?
Next Article
Loneliness Quotes For Support
For Additional Help & Support With Your Concerns
Speak with a Licensed Therapist
The information on this page is not intended to be a substitution for diagnosis, treatment, or informed professional advice. You should not take any action or avoid taking any action without consulting with a qualified mental health professional. For more information, please read our terms of use. 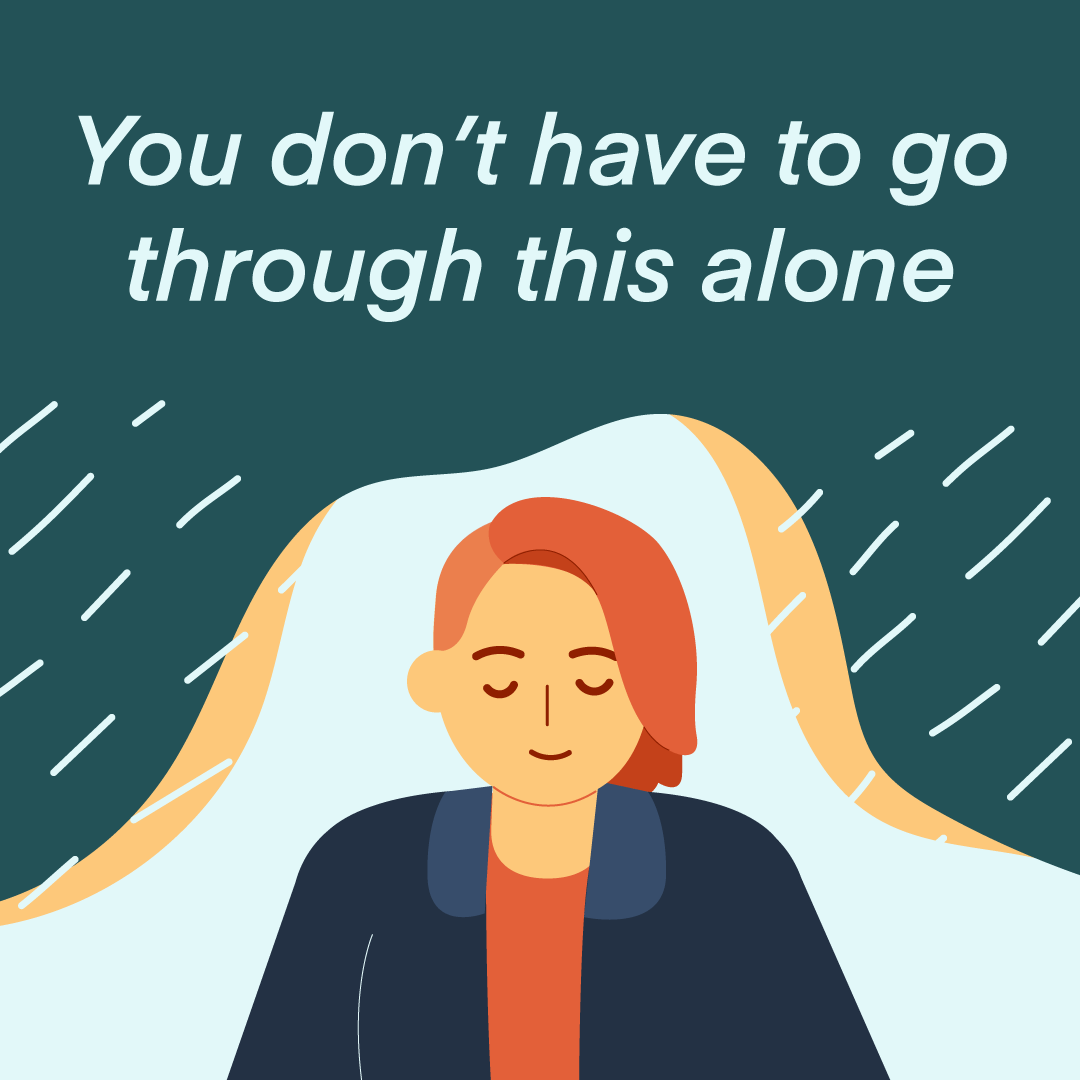