Advice Home > Love > Are You The Victim Of Love Bombing?

Are You The Victim Of Love Bombing? 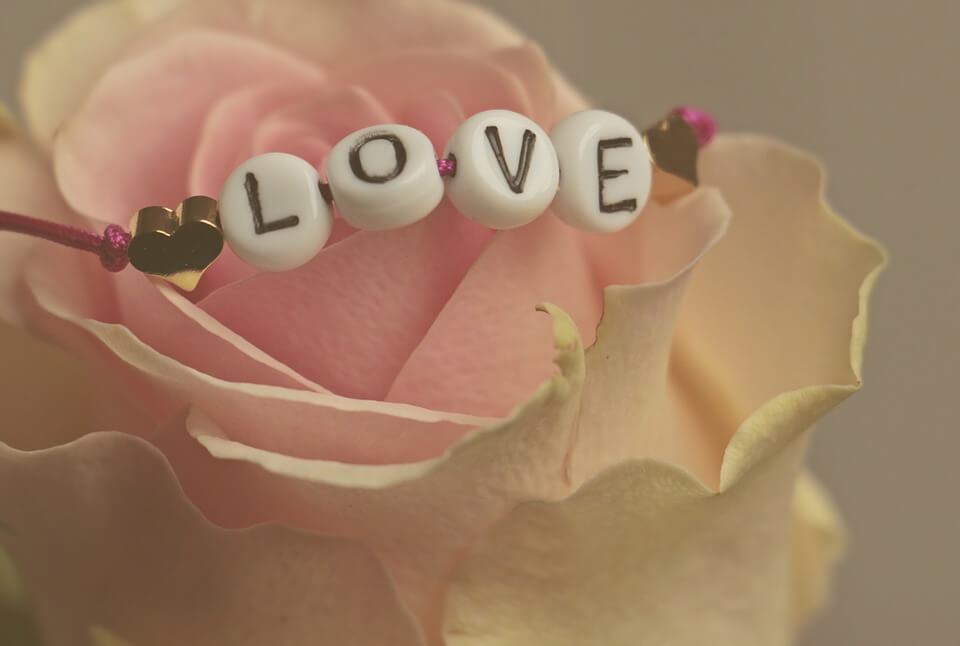 Love is, by all accounts, a beautiful experience that we all desire.

So when we hear the term "love bomb," it doesn't sound all that bad.

Naturally, if love is so great, getting bombed with it must be great, too.

In fact, being a victim of the love bomb is not pleasant at all. This behavior is manipulative, destructive, and even sometimes abusive.

It starts out feeling like everything the victim has always wanted. They might even believe that they have at last found their soulmate. The relationship moves rapidly, becoming deep and committed very quickly.

Everything seems great…until abruptly the bomb detonates, and everything falls apart.

Here is everything you need to know if you think you might be the victim of love bombing.

What Is Love Bombing?

The term "love bomb" was originally coined back in the 1970s by a religious cult called the Unification Church of the United States. Founder Sun Myung Moon used the phrase to describe a manipulative mind control tactic commonly used to bring in new members. Later, cult leaders like Charles Manson and David Koresh employed such "love bombing" tactics so successfully that they were able to induce large numbers of people to commit murder and suicide.

In relationships, this "love bombing" tactic makes its victims feel happy, cared about, and secure in the beginning. It gives them a sense of belonging. But later, this sense of belonging devolves into fear, intimidation, and violence.

A relationship with a love bomber typically goes through three distinct stages.

First, is the idealization stage. In this stage, the love bomber grooms the victim. This process means bombarding them with attention, gifts, calls and text messages, and promises of undying devotion. These attentions can feel out of proportion to the length of time of the relationship. The victim may find that the love bomber is already discussing plans for marriage on the third date. While this behavior may be jarring, it undoubtedly feels good to be the object of so much devotion and care. And the relationship progresses so quickly that the victim doesn't have time to wonder if something might be amiss.

The problem is that this loving facade is only a mask. The love bomber is truly not seeking love at all, but simply someone to possess, control and manipulate. The excessive attentions are nothing more than a strategy to draw the victim into the web of the love bomber. As soon as the perpetrator knows that the victim's affection is secure, the love bomber drops their mask and the next stage of "devaluation" begins. 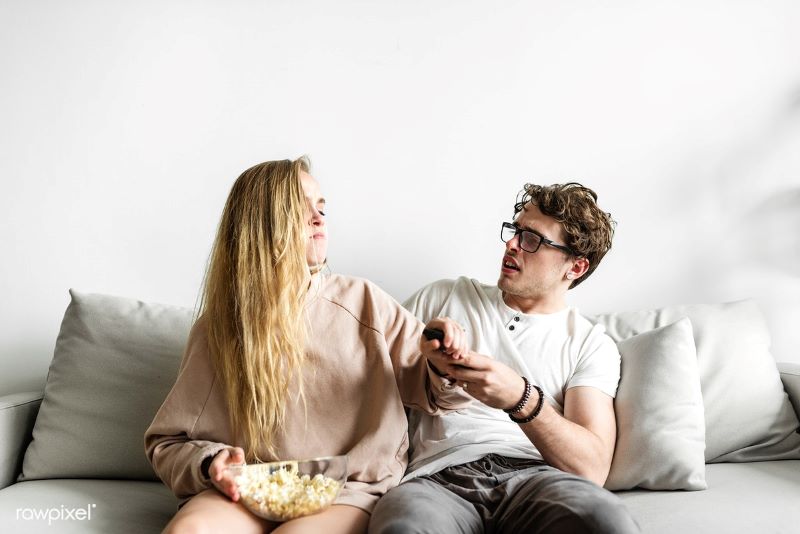 The purpose of this devaluation is to isolate the victim from sources of support, such as friends or family, and make the victim completely dependent on the love bomber. The victim is so devastated by the perceived loss of affection that they will do anything to regain it, giving up other relationships, work goals, hobbies, and financial stability to make the perpetrator happy again. The victim keeps hoping that they will once again find the person who won their heart at the beginning of the relationship. But they never do, because that person wasn't real. It was only a facade.

After a few rounds of idealization and devaluation comes the final "discard" stage. This can play out in several ways. In some cases, the victim, at last, gets tired of making constant sacrifices for so little reward and ends the relationship. In other cases, the love bomber themselves grows bored with the relationship and seek out someone new to shower with attention. In either case, the victim is left shocked and bereft, wondering how something which appeared so wonderful could have turned out so very wrong.

The love bomber, for their part, never really feels that the "discard" stage is the end. Eventually, they resurface, once again showering the victim with romantic attention to begin the cycle all over again. In some cases, the perpetrator is successful, and the process repeats.

Signs That You're A Victim

It's not uncommon for someone to seem excessively intense and eager at the beginning of a relationship. However, this doesn't always mean that the person is a love bomber.

So how do you tell the difference between a love bomber and a person who simply likes to give you lots of attention? Should you be concerned? What are the signs that you are headed into a love bombing situation? 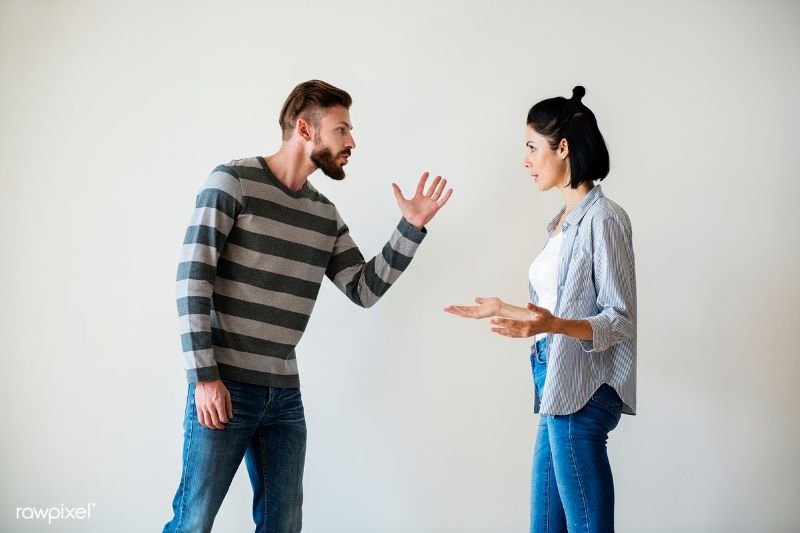 Here are some things to look out for that might signal you are dealing with a love bomber.

If you think that you might be the victim of love bombing, there are some practical steps to take. 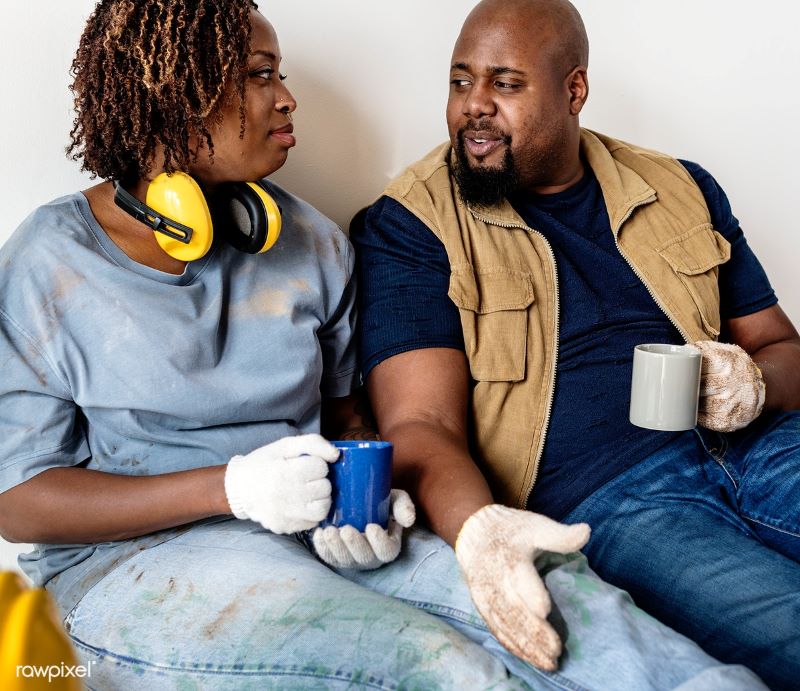 If you've been bombed with love, don't despair. There is a way out of the devastation…and towards the real love that you deserve.

Family Love: What It Is, What It Looks Like, And How To Make It Happen
For Additional Help & Support With Your Concerns
Speak with a Licensed Counselor Today Are You In A Relationship With A Narcissist? Here Are 6 Narcissistic Love Patterns To Watch Out For

How To Know When It's Time To Walk Away From Love

What Is The Love Hand Sign? Expressing Love In Different Ways And Languages

Is He Truly In Love? Questions You Can Ask Your Boyfriend To Find Out

I Love Your Soul: The Power Of Intimate Connections

I Love Love - Is It Codependency? What To Do When You're Addicted To Love