Difference Between Implicit And Explicit Memory 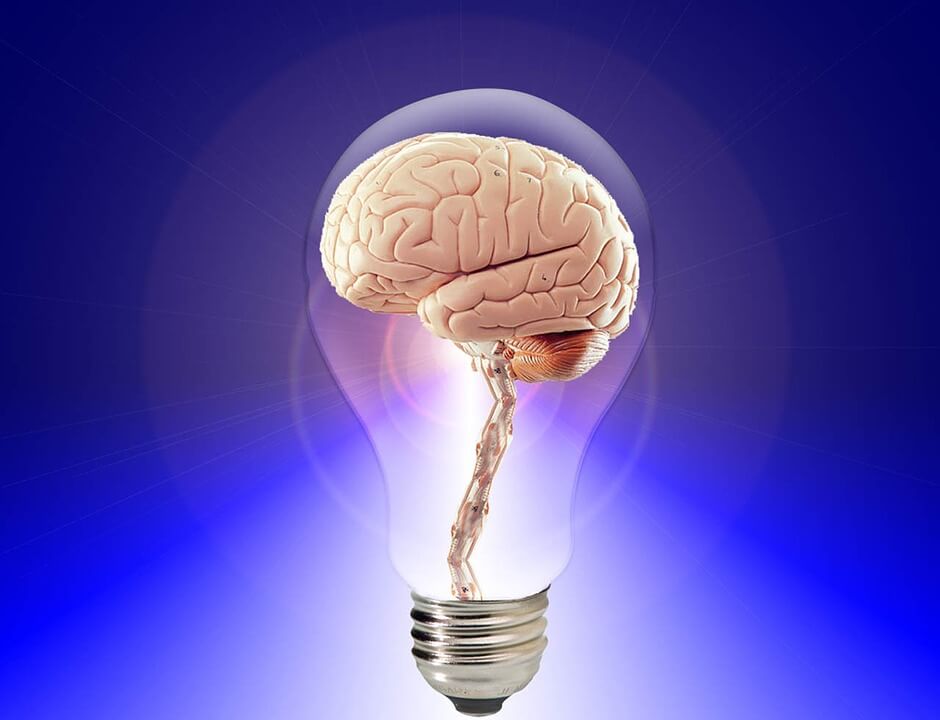 Many people are often confused about the different types of memory. There is a short-term and long-term memory, which are both split into several different categories of their own. Memory disorders can affect one or more aspects of either or both short-term and long-term memory. Often the type of memory that is affected by the disorder is a clue of itself that can lead to proper diagnosis.

There are two main sub-categories of long-term memory. These are an implicit memory and explicit memory. The two types of long-term memory are very different in many ways. They differ in what types of memories they involve, how those memories are retrieved, and what part of the brain structure they make use of. Implicit vs. explicit memory also differ in memory disorders that affect them, how memories are developed, and how doctors will test for memory disorders.

There are some subsets of implicit memory. One subset is referred to as procedural memory. This is the memory that allows us to walk, hold a fork, ride a bike, and other processes that we don't have to think about consciously. It is all of the things that you learn to do as you grow as a small child and henceforth come to you naturally.

Implicit memory relies on various structures of the brain, depending on what type of memories are involved. The hippocampus and temporal lobe are not necessary for implicit memory, which is why Alzheimer's patients remember how to walk, talk, read and write long after they forget everyone they know and love.

The motor cortex is also responsible for procedural memory, a subset of implicit memory. This is the area of the brain that allows you to perform motor functions automatically without conscious thought. Of course, all of the functions of implicit memory are overseen by the cerebral cortex.

Because implicit memory uses a completely different part of the brain than explicit memory, you might find that you can do some tasks without conscious thought that, when you try to do them consciously, you are unable. One example of this is skilled typists. A skilled typist does not have to consciously think about where the keys are to be able to type.

However, if they had to hunt and peck, they may have a very hard time recalling where the different letters were located on the keyboard because that part of the brain is not conditioned to remember the skill. 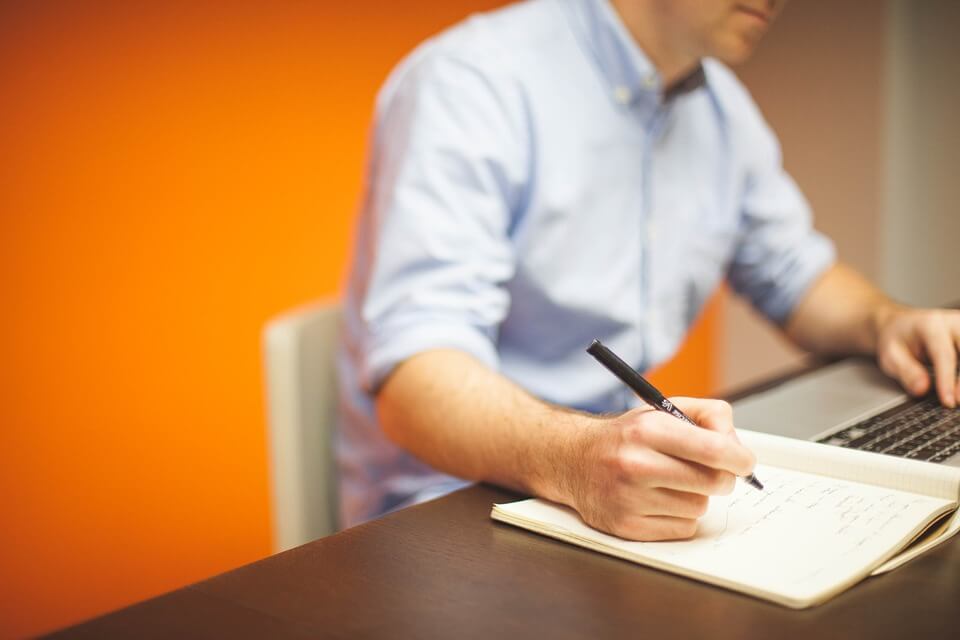 Implicit memory is primarily developed through repetition. When you are first learning how to do something, you are using the temporal lobe and the hippocampus, in explicit memory, to actively recall how to do it. Over time and with repetition, those skills become automatic.

For example, when a toddler is learning how to walk, they are walking using their explicit memory. They are taking those first steps very deliberately and probably slowly. They are developing the skill. Soon, however, implicit memory takes hold, and they can walk without conscious thought. It's not long after that they begin to run.

You may be able to think of many more implicit memory examples that apply to you personally. Every person has their own implicit memory abilities based on what they have learned through repetition. Simply recall that implicit memory is responsible for those things that you do automatically without really thinking about it. 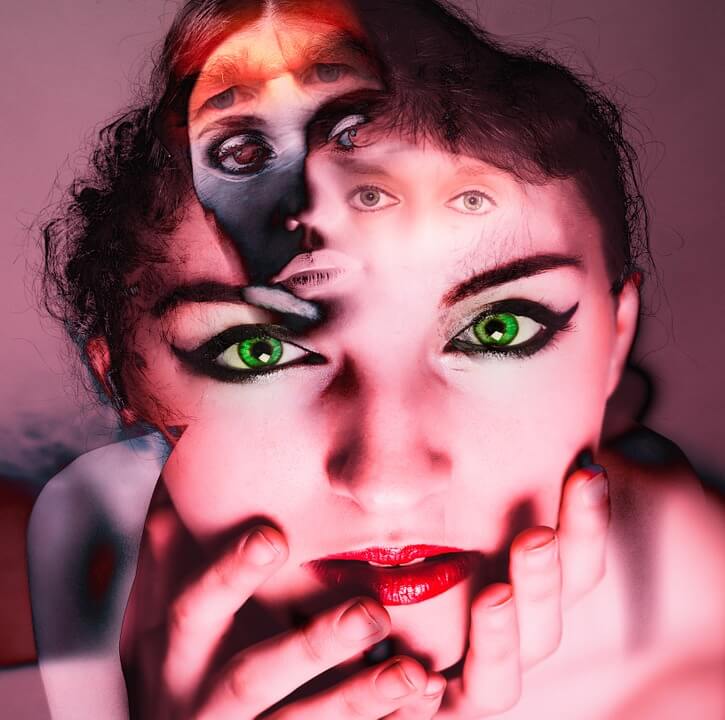 Advanced stage Alzheimer's patients sometimes lose implicit memory toward the end of their days. Long after the explicit memory is gone and they can no longer remember who they are or anything from moment to moment, they may eventually forget how to do things they've always done. Repetitive tasks such as those associated with a career are usually the first to be forgotten. Eventually, however, severe late-stage Alzheimer's patients may forget even how to walk, hold a fork, or even swallow food.

The implicit memory tests usually consist of the patient being asked to perform a task that their life experience would dictate they should be able to do automatically. Some tests may involve testing the automatic recall, such as providing the first few letters of a common word and expecting the patient to recall the word in its entirety.

Other implicit memory tests may be to ask the patient to recall common phrases, songs, or words, such as the national anthem or the pledge of allegiance. When given just a few words, the patient should be able to complete the phrase automatically without conscious thought or extreme effort. Of course, such tests are dependent on the patient knowing the phrases before any signs of memory loss.

The explicit memory definition is much simpler. This is the type of memory responsible for your long-term memories, such as where you went on vacation last year. Recollection of previous events or knowledge gained over time but not used on a regular basis are part of explicit memory. It is also often referred to as declarative memory because you must consciously recall and declare the information.

There are two main subsets of explicit memory. These are a semantic and episodic memory. Semantic memory is your general knowledge of the world around you but is not tied to specific events. For example, if you can recall the names and dates associated with the civil war but not the time or place you learned this information, you are using semantic memory.

Episodic memory is a recollection of events. Some episodic memory can be remembered for a long time because it is personal and defines the life of the patient. This is called autobiographical memory. Other episodic memories may not last, such as whether or not a word was in a glossary list of terms. These types of memories may last long enough to take a test, but not last over the course of months or years. 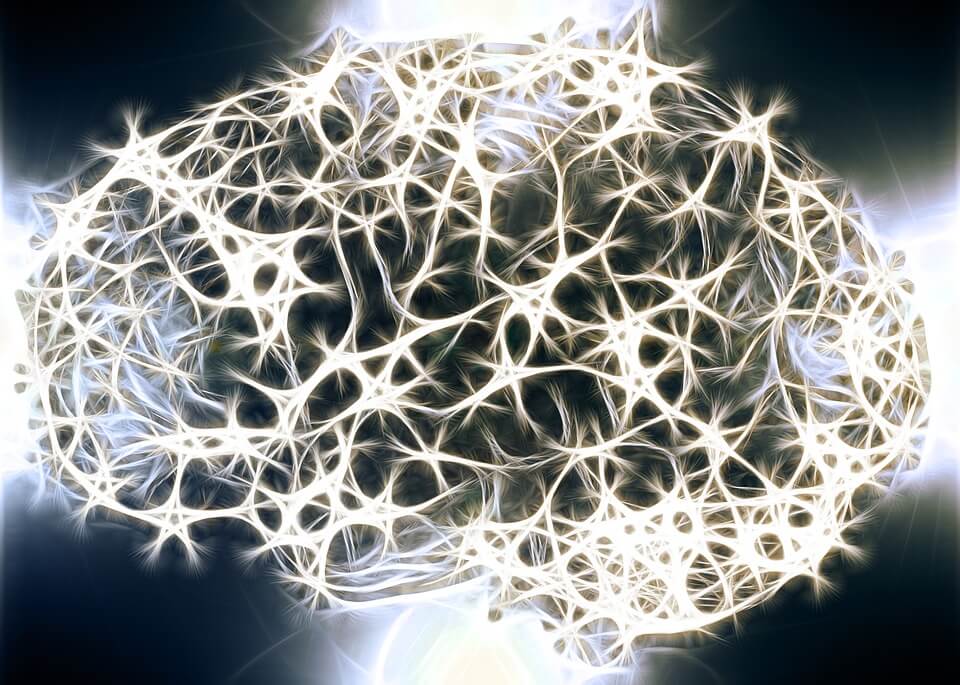 Unlike implicit memory, explicit memory can be developed based on a singular exposure or experience. It is the memory that you use when you learn facts for school or work, as well as the memory you use when you visit a place or have a life event. While frequent recollection of these memories can help preserve them, it is not necessarily required for the declarative memory to work.

However, because of its very nature, declarative or explicit memory is fallible. You may only be able to remember certain information, such as studies in school, long enough to take a test or for several months afterward. If this information is not reviewed or recalled for a long period, details can become rather sketchy. This can also be true of autobiographical memory. You may easily remember an event but forget certain specific details.

There are many different examples that could be used to describe explicit memory. Semantic memory is your knowledge of the world around you and certain facts that you have learned over time. It might include:

There are also many examples of episodic memory. This is your ability to remember things that have happened in your past. These memories are related to specific events and times in your life. Some examples include:

Explicit memory is the primary type of memory to be affected in cases of amnesia. Amnesia can be caused by many different factors, although the most common is traumatic brain injuries. Milder forms of memory loss due to brain injury or stroke are also common.

One of the most commonly known medical disorders responsible for the loss of explicit memory is Alzheimer's disease. In Alzheimer's patients, the temporal lobe and specifically the hippocampus is the first part of the brain to be affected. For this reason, these patients tend to begin to forget past events, people, and other information that they have learned throughout their lives.

Also common, but somewhat less so, is dementia. Dementia is the loss of memory as well as other brain function. The result of Alzheimer's disease is considered dementia, although there can be other causes. Sometimes a series of small strokes or a large stroke can lead to dementia. In dementia, the brain deteriorates and is no longer able to access explicit memory, and the mind may try to fill in the blanks with misinformation.

Most tests of explicit memory are simply asking patients to recall pieces of their past. They may be asked to recall their birthday or the birthday of their child. They may be asked what day or place they got married, or when their spouse passed away. Often explicit memory tests are given with the assistance of a loved one. The loved one fills out a questionnaire indicating the correct answers, and the administrator asks the patient the questions and compares the answers. 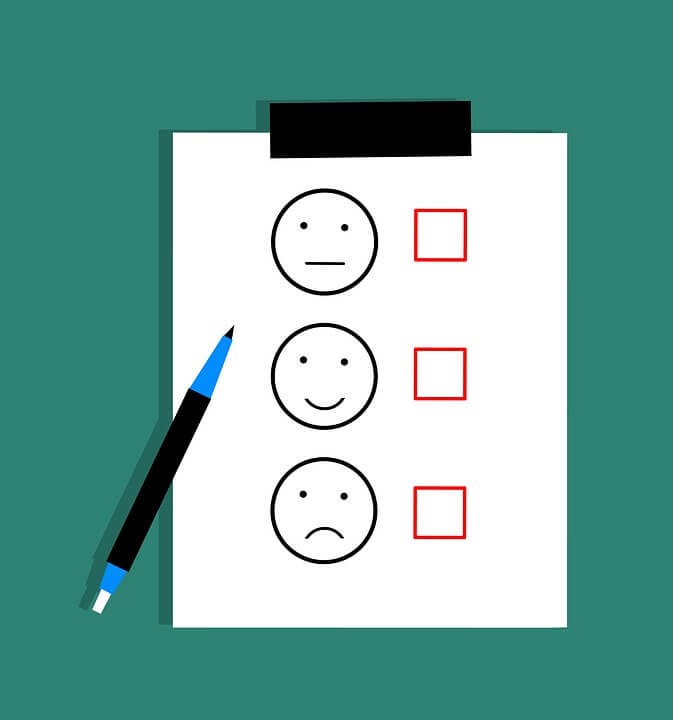 Other tests of explicit memory are to ask questions such as who is President of the United States, the year of the Declaration of Independence, or the dates of national holidays. This is information is commonly known and should be able to be recalled.

When To Get Help

If you or your loved one is experiencing memory loss of either explicit or implicit memory, you should contact a psychologist to have the memory tested professionally. The tests that are administered by professionals can determine if memory loss is abnormal, and the extent of the losses. They will also be able to refer you to additional resources to determine the cause of the memory loss and work out treatment for any medical disorders causing the memory problems. However, with explicit and implicit memory, most losses are permanent rather than temporary.

Why Semantic Memory Is Important