Advice Home
>Memory
>What Can Verbal Memory Help Us Remember?

What Can Verbal Memory Help Us Remember? 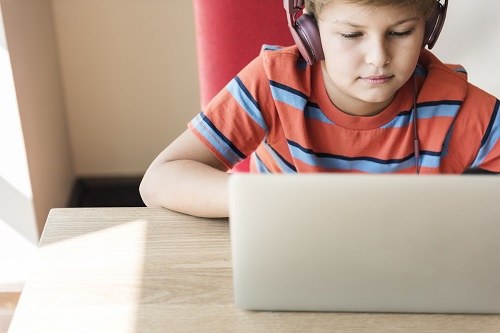 What Is Verbal Memory?

Memory involves the ability of a person to recall, but usually, when we're referring to the psychology of communicating memory, it involves other meanings. Verbal working memory is remembering words and terms rather than space and geographical location that spatial memory often involves including.

Usually, this is measured by a neuropsychological test, which measures memory based on a list of words, or even a small story that you read, and they are asked to remember the details. You may have done one of these in school.

Usually, it's processed on the left-hand side of the brain, which means that if you have damage to the left-hand side from either a disease, trauma, or whatever, it can actually cause you not to remember things on the verbal memory side and that in turn does involve potential issues with understanding, and even producing speech.

A little bit of damage can cause some issues with verbal abilities but won't disrupt the spatial memory of it. However, not everyone is based on the left-right brain distinction.

verbal memory involves remembering words for the most part, but it does have other various elements to it as well, including the following:
• Language
• Verbal Items
• Recalling Words
Various tests are used to help you remember various items in a verbal memory sense that you can do, but you can also exercise your verbal memory every single day by remembering items that you said.

Some Examples And How It Relates To Working Memory

A good example of this is when you're trying to remember a phone number for something, or maybe what you need from your grocery list if you forget it at home. It also happens whenever you need to remember something such as instructions on how to accomplish an activity.

It's often called working memory since it is the memory that you hold and manipulate in your mind for brief intervals of time. For example, that phone number might be something that you remember right now, but not in 20 years.

Working memory is a huge part of the mind, and it does help with the functions of it, and it can help determine your abilities, outcomes, intelligence and the attainment of scholastic information. This basic sensory process is a key part of this.

Since it's a huge part of our lives, and it's something that we're conscious of regarding contents, working memory might be important in understanding general consciousness itself. Lots of psychologists and neuroscientists are focusing on different aspects of this since psychologists do map out functions and the neuroscientists work out the underpinnings. 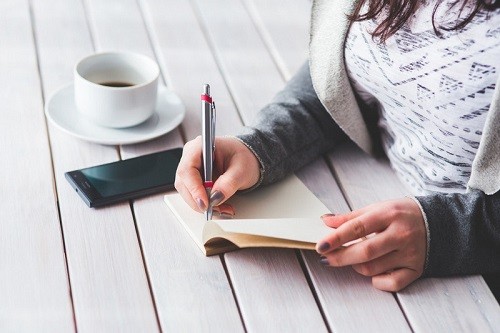 How Much Verbal Memory Do We Have?

The answer to that is limited. We only have so much. It helps us remember some different "at the moment" information that we can only hold onto.

Working memory can have a limited number of items or chunks, the chunks being a combination of digits, words, letters, or anything else that happens together. For example, you may memorize the words in a movie and such, or even what all the different ice cream flavors are. There is some research that shows that different bits of this memory can change regarding the length of holding onto this, depending on the item itself.

There is also another theory that's come forward that says that the capacity of this happens when there are items that will interfere with one another when it comes to memory.

Remember, memories decay over time and verbal memories are a prime example of this, which is why when you're trying to remember vocabulary for a test, you say it to yourself again and again. That's because it stays in the working memory and constantly rehearsing it seems to almost lower the chance of it leaving.

This is typically called maintenance rehearsal, which is where you repeat information without it having any meaning. Have you ever repeated something to yourself to remember it? Well, that's a good example of this, since you remember the items that you need as words rather than actual depth to that information.

This is also why, vocabulary building may involve saying or reciting the letters, but unless you're repeating the meaning or using it, it tends to fall away over time.

If you do want to give it meaning though, you can, and that's called an elaborative rehearsal, which is where you give information meaning by connecting the information with others. For example, if you're using mnemonics, you're associating the first letter with something along a list, or maybe a word, and the information that you need is already partially in the memory as well. Elaborate rehearsal is a way that can help you consolidate the information that's working into something called long-term memory, which is different from your short-term working memory.

Many say that working memory can be a gateway to long-term memory. That's why sometimes, you'll remember small little items that seem insignificant, but you can memorize them. If you choose to rehearse the information within the working memory in a long enough manner, memory can become permanent. 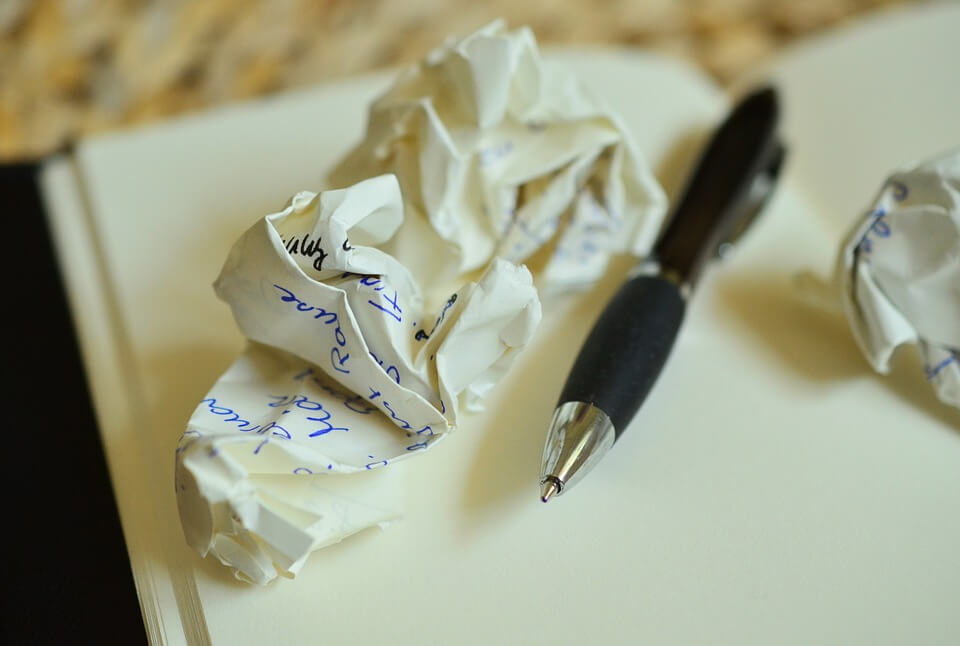 Neuroscience does have a distinctive definition for each of these. Working memory is more of a temporary neuron activation, but in contrast, long-term memory is physical neuron changes. That's why the short-term nature of this verbal memory is susceptible, especially if there is trauma to the left side of the brain.

The Components Of Verbal Memory

Verbal memory is a form of short-term memory since it does hold the information in mind for a small amount of time. For example, you'll remember the grocery list that you have for this week, but next week you may not, since it's short term.

That's because verbal memory involves four different elements, and they are as follows:
• Capacity: the amount of information that you can hold in it. Usually, it's seven items, give or take two of them.
• Duration: The amount of time that a person can hold memory in the short term verbal memory, usually about 15-30 seconds, with interruptions and delays messing with this, and potentially losing information
• Encoding: a technique used to maintain the short-term verbal memory, and may include the repetition and rehearsal of memories.
The number of items is referred to as miller's magic number, and this was found in 1956 when it was discovered that most adults could have 5-9 items within their short-term memory.

You can usually change how much or how little you may remember, but not remembering enough can affect the overall state of a person. People need short-term memory to recall what they've heard, but also transform the items, manipulate the information, or even use it to begin an activity. A child with this may have trouble learning in school and even struggle with the simple recall, which can cause them to fall behind. For adults, this can be forgetting simple actions, and if they're in college, it can cause them to struggle with classes. It is important to remember that difficulties with remembering don't affect overall intelligence 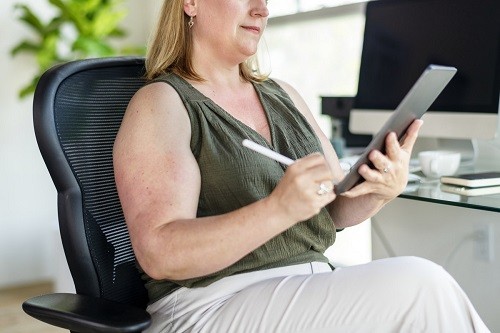 Get Help!
If you feel that your short-term memory could use a bit of help, or maybe you struggle with this, then don't fret, for you can get the help that you need. You can talk to a counselor and ask for short-term memory tests to be administered, and you can go from there to find out how you can improve your verbal memory, and how you can learn to remember verbal items on a short-term basis better through the process of rehearsal.

Previous Article
What Can Transactive Memory Tell Us?
Next Article
How Does Secondary Memory Affect Our Lives
For Additional Help & Support With Your Concerns
Speak with a Licensed Therapist Today
The information on this page is not intended to be a substitution for diagnosis, treatment, or informed professional advice. You should not take any action or avoid taking any action without consulting with a qualified mental health professional. For more information, please read our terms of use.