Advice Home > Memory > What Is Lost Time Memory And How Does It Affect Us? 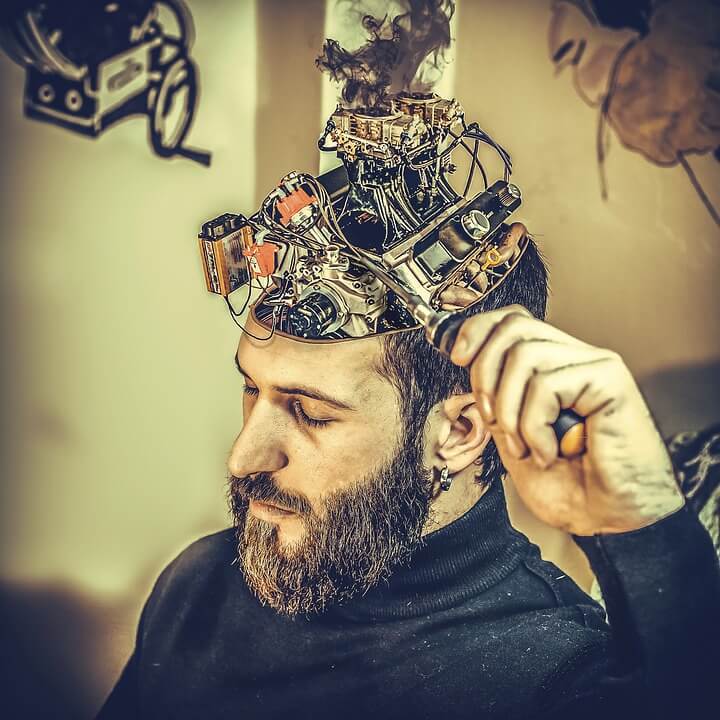 We would like to believe that all our memories are there forever, but with the brain, anything can happen. We can lose memories, misremember them, or worse, have parts of our memories that seem to be missing. In this post, we will talk about some ways we can forget memories.

This form of amnesia, which we'll refer to as lost time memory, is when you forget something about a certain, specific event. The rest of your memory may be fine, but the part of your brain containing that specific memory is nowhere to be found.

It's called lacunar amnesia because it leaves a gap, or a lacuna, in your memory record. There is a missing memory, and it can drive one mad trying to figure out what it is. In most cases, it's not due to a traumatic event, but instead, brain damage to your limbic system. The limbic system is responsible for all our emotions and memories.

Some Theories On Lost Time Memory

There are some theories as to how lost time memories work. Steven Johnson has his theory. He points out the belief that your memories are stored in two parts of your brain. One such part is the hippocampus, which is the normal memories you have. Then, there is the amygdala. According to the theory, this is where your emotional memories are stored. If you have damage to your hippocampus, you cannot form long-term memories, but if your amygdala is working, you can form memories that are subconscious and traumatic.

If you are under these circumstances, you may have an uncomfortable feeling if you meet someone who hurt you in the past. You won't remember what they did, but you will realize that this person is bad news. This is because the brain can keep strong emotional memories, even if there is amnesia. For some, this almost sounds like the plot of a movie, but it appears to be true based on our current understanding of the brain.

The Rewriting Of Memories 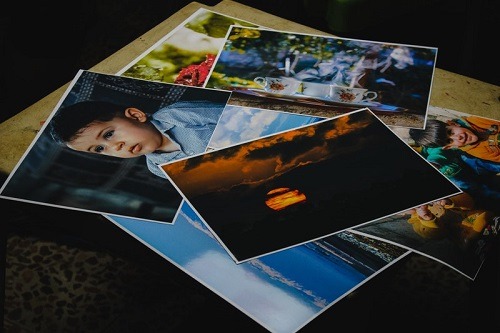 There have been other studies as to how lost time memories work. There is a new belief that every time you remember something, it gets rewritten. Therefore, there is a way to erase a memory. This is based on a study involving rats. The rats were trying to recall their learned behaviors, such as pushing a button for food. Scientists blocked the chemical process that is needed for them to recall this behavior. Instead of recalling that memory, the memory appeared to be erased.

The theory is that if you block the same chemical reactions in humans, you can erase that certain memory. The idea of that happening does seem a bit frightening to some. If science advances, they could erase your memories. However, the idea also sounds a bit tempting when it comes to wanting to forget past trauma or unpleasant memories.

So that's a lost time memory in a nutshell. What are other ways we can create missing memories? Let's find out.

The Concept Of Memory Errors

Memory errors seems like something your computer has; however, it's applied to the brain. A memory error or gap is when you are unable to recall a specific memory. It usually centers around certain details or events you may experience. A memory error can be when you try to remember something that never actually happened, or you remember them in a way that is different than the actual event. There are many reasons why a memory gap can happen, including emotions, changes in the environment, and so on. These factors can make it difficult for you to recall your memories. Here are some common memory errors one can experience.

This is the tip of the tongue phenomenon. Have you ever tried to remember something, and you realize you know what it is, but for some reason, you can't remember it? This is known as blocking. We've all experienced blocking in some form, and it always comes at the most inconvenient of times. This is what happens when you fail to retrieve information, and it can be because the memory links to what you're trying to remember are weaker.

Blocking happens at any age, but it can happen more frequently as you grow old.

We all know about the absent-minded person, but we may not know what exactly absentmindedness is. It's when there is a gap in your attention, which causes you to be unable to recall a certain memory. Your memory does not disappear, and it can be recalled later, but because your attention is not on the moment, it makes it difficult to recall it in the then and there. One reason why absent-mindedness happens is that we are unable to remember the actions we had planned to do. 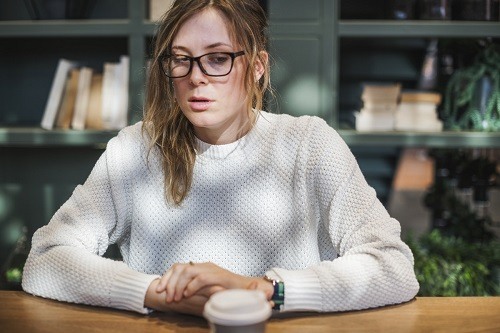 Are your memories as accurate as you'd like to believe? According to the theory of false memories, also known as confabulation, they may not be. Your memory may not be accurate, or may not even be real at all.

How in the world does this happen? There are some theories. Sometimes, a memory can be implanted in you. Often, your family member may tell you of a memory that happened to you. They may be misremembering that memory, or the memory may not be true, to begin with, but because they're your family, you believe them and a false memory is implanted. There are other ways false memories can happen as well. This makes memories unreliable, especially in the court of law. Often, false memories can put someone innocent behind bars.

We are all biased. Our own beliefs can cloud our judgment and our thinking. When we recall a memory, we may be biased towards ourselves and can turn a memory where we look bad into something more positive. If we are biased towards the negative, the memory may be negative even if it wasn't that bad.

This is also known as unconscious transference. This is when we misattribute a certain source. For example, let's say you claim you've been to a historical concert as a child. In reality, you saw the concert on TV. But because you are unable to remember the source, you believe you saw it in person. This happens in your childhood memories mostly. Something your mom told you happened to her as a child can make you believe the memories happened to you instead.

This is when someone exaggerates a memory or imagines a memory that never even happened. If you believe something happened, you are confident it did. Imagination is quite powerful and it can make you believe some interesting things.

This is when you remember an event correctly, but the event you asked to remember doesn't match up. This is because the two events may be close together in proximity, making you believe they're the same thing. 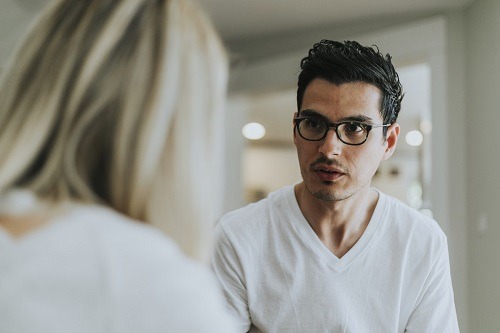 This is when your family and friends claim a memory has happened, but you are unable to recall it. Odds are, your family has told you a memory that they claim that happened to you, but you have a hard time remembering it. It could be because you were a child, or because you have blocked it out of your mind.

What Can We Learn from All This?

Lost time memories and other memory errors can teach us that our memories are more fickle than we could imagine. We would like to believe our memories are perfect, and we can never recall events wrong. This bias can hurt us in the end. While many of your memories are true, some events are exaggerated or never happened at all. Memory isn't reliable, and in the end, we can never know what exactly happened in our childhood with 100 percent accuracy. How do you remember something may be different than how someone else remembers it? Who is right? If you think it's you, do you think that just because you're biased towards yourself?

If you are having memory problems, gaps in your memory, or childhood memories that need to be resolved, there is no shame in seeking a therapist to help you out. A therapist can help you by allowing you to recall memories you forgot about, or they can try to make sense of your past. Your memories are precious, and by remembering them in the clearest way possible, you can live a healthier life. So talk to a counselor today and see how they can help.

What Can The Persistence Of Memory Tell Us?
For Additional Help & Support With Your Concerns
Speak with a Licensed Counselor Today