Advice Home > Memory > What Is Mood Congruent Memory & What Can It Teach Us?

What Is Mood Congruent Memory & What Can It Teach Us? 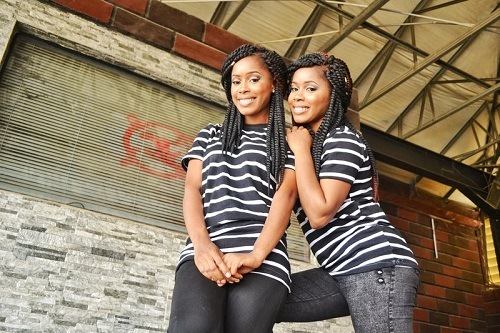 Your memory isn't just a monolithic concept; there are many branches of memory one must study if they want to see the fuller picture. In this post, we will look at the mood congruent memory effect and see what it is. Then, we will discuss other ways that emotion can affect your memory.

What Is The Mood Congruent Memory Effect?

The mood congruence effect is when you can remember something that's happened to you if the memory is matching your current state. In other words, you will remember sad memories if you're sad, happy memories if you're happy, and so on. This can create a tough cycle to break. If you're depressed, you remember depressive memories, and this makes you even more depressed.

It makes sense that the emotions you have during an experience can affect how you recall it. If you are happy when an event happens, you are likely to remember it in a positive light. Emotions can affect the encoding of your memory in quite a few ways, including if the memory can be recalled or not.

Let's look at the Gordon Bower study of 1981, which first suggested the idea of a mood congruence effect. The study had subjects, and it was discovered that they could remember events that had a similar emotional state as their current mood. If the subject was annoyed, they may remember other memories where they were annoyed.

This also helps you recall certain news. If you are depressed, you may remember negative news more than you could positive.

So why does our emotions influence your memory? Why aren't we rational people who use judgment to encode a memory, and not emotions? Why is our brain programmed that way? Why do we remember something bad that happened to us as a child, but can't remember where we left our wallet in the morning?

With many odd traits in humans, the answer is usually that it was something we used for our survival back in the prehistoric days. Remembering an emotional memory can make us be wary of danger. For example, if we were thinking about fighting a strong animal, memories of animal attacks may make us think twice about it. These negative memories can prevent us from engaging in danger, while happy memories give us a feeling of comfort that encourages us not to go into danger.

How Our Brains Encode Emotional Memory

When it comes to research, it has been discovered that our brains will focus on emotional stimuli. In one study, participants were shown images. Some were neutral in emotions, while others were shown images of an injury. This study found that when people looked at the injury photos, they were more likely to remember them. 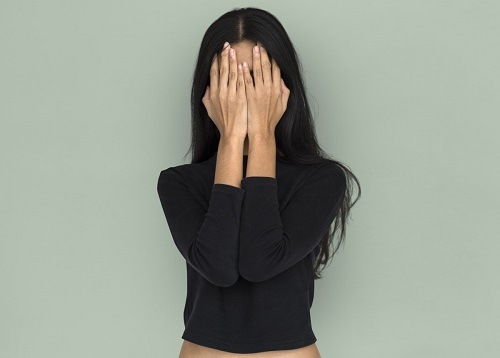 We should also consider the fact that our brains witness a lot every day. We live hundreds of days where little happens, and then an extremely emotional memory happens. It sets itself apart from our mundane lives and allows us to recall it better.

Emotions And The Brain

As you may have assumed, the brain is quite a mysterious organ. There are many aspects about the brain that we are yet to know about, and how your brain processes and recalls emotions is something that is not yet fully understood.

However, the current science we know gives us some clues. There are two regions of the brain that may play an important part, since they process emotions and memories. These are known as the hippocampus and the amygdale regions. Since they process memories and emotions, it may be a safe assumption that there is some link between the two concepts and that these parts make us recall emotional memories the way that we do.

One proposal is that the amygdala helps to modulate how the hippocampus processes activity. This can influence how new memories are formed.

How Memories Are Rehearsed And Retrieved

Emotions can turn the events that happened into an entirely different experience. However, as this article has told you, the mood you're in can affect how you're able to recall these memories.

If you're on vacation, you can remember other nice vacation memories better. It gives you that extra feeling of happiness to know that the memories you recall are pleasant and it enhances the vacation. 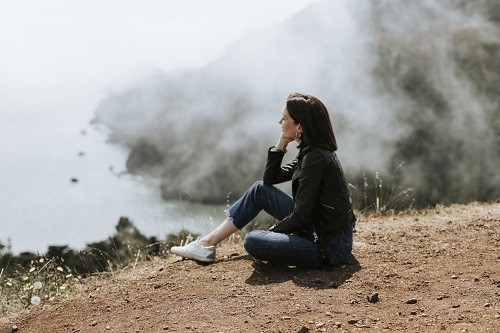 Meanwhile, a bad experience can create a cycle of sadness. For instance, if a relative dies, you may remember all the other losses you have experienced in your life, and that can make you even more emotional. Your mood really does affect what you are able to recall, and it proves that our ability to recall memories isn't neutral.

There were a few experiments to prove this phenomenon. One was the Clark University experiment. In it, the participants had their moods artificially changed through different facial expressions.

When a participant smiled, they felt feelings of happiness. When they tried to make a fearful face, they felt fear. As it turns out, it is much easier to change one's mood than you would think. All it may take is a certain stimuli, such as a facial expression that is associated with that emotion. For example, you may be happier if you look at happy faces, and vice versa.

The fading affect bias seems to involve certain memories that we end up forgetting. This is when we learn how to forget negative memories and focus on positive memories instead. This is why people romanticize their childhood. Many people may look at the past and think everything was better then and that everything is not as good now. This is because of their biases. The past could have been just as bad, but the memories you have make it seem better than it is.

There have been studies to back this up, too. In 2009, one study proved that people could recall positive memories more than negative memories. The older the person, the more likely they are to recall a memory that is positive rather than negative. This is known as the rose-tinted glasses effect.

Not everyone views their past through this bias, but many do. This is why nostalgia is so easy to cash in on. Everyone wants to relive their childhood that may not have existed in the way they remember it.

What Happens When One Suppresses Emotions?

You may wonder what would happen if you tried to suppress your emotions during an event. Would it change how you recalled it? 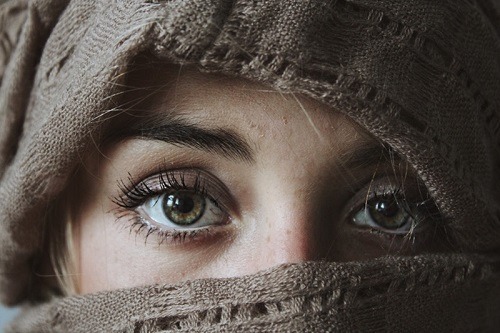 One study tried this idea. At Stanford University, participants were shown stimuli. Some were asked to suppress their emotions while others were allowed to be themselves. Those who did suppress their emotions seemed to have a hard time recalling the stimuli. As it may turn out, if you try to focus on your emotional state and suppress it, it can be harder for you to observe the environment around you and encode certain memories. As such, it's hard for someone to encode a memory and make it emotionally neutral.

So What Can We Learn From This?

The overall implication, and what you can learn from all of this, is that emotions are very important when it comes to encoding and recalling memories. It's quite interesting to know that, and then look back at your memories with a critical eye. How many of your memories are truly reliable? They may have truth to them, but the emotions you felt during the encoding of the memory can distort some key facts.

This makes eyewitness testimonies all the more interesting. Most of us know that testimonies from eyewitnesses are important in a court case. But when there is emotion involved, it can become a bit problematic. How do we know that person's memory is reliable? The emotion could change a key fact that could incriminate or free the defendant. There is also controversy as to whether or not your memories can be changed through interrogation and other means.

In the end, it seems that only recording your memories is the best way to have memories that are reliable.

If you want to recall certain memories, try changing your emotions. Think about your childhood, and then look at certain stimuli that change your mood from happy to sad and so on. This will allow you to find some memories that you may not have been able to access. 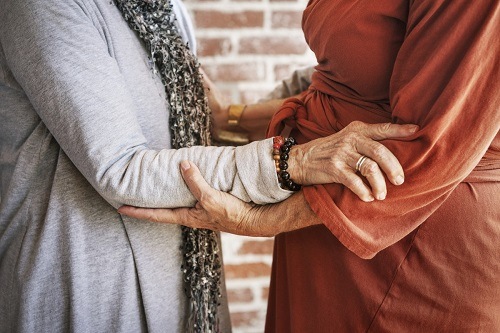 What Is The Modal Model Of Memory?

12 Tips On Improving Memory Improve Your Memory With These 5 Memory Boosting Exercises What Are The Three Stages Of Memory? Using Chunking Memory To Improve Your Memory Retention What Can Priming Memory Help Us With What Is Lost Time Memory And How Does It Affect Us?
The information on this page is not intended to be a substitution for diagnosis, treatment, or informed professional advice. You should not take any action or avoid taking any action without consulting with a qualified mental health professional. For more information, please read our terms of use.
Your session is about to expire!