Finding A Morality Definition That Works For You

"The hottest place in Hell is reserved for those who remain neutral in times of great moral conflict." -Martin Luther King Jr.

"Moral excellence comes about as a result of habit." -Aristotle 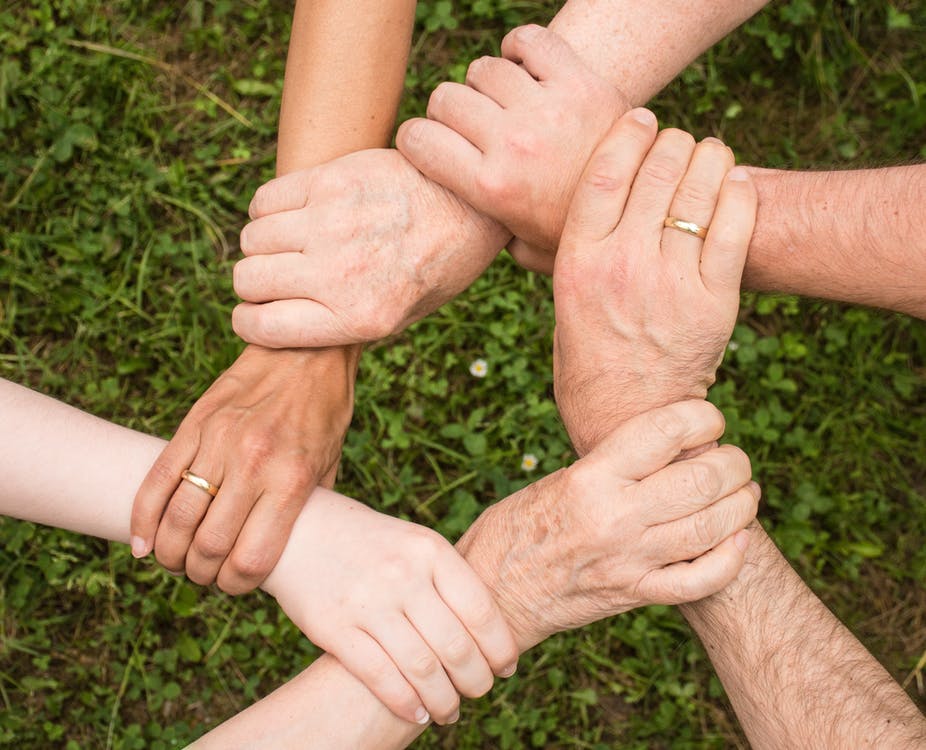 No matter who you talk to, it seems that they have a different definition.

Some will give you a morality synonym that encompasses ideas like kindness and caring for others. Others will define morality as adherence to rules and respect for authority figures. And still, others will say that the only morality is advancing their interests, pursuing rewards and avoiding consequences.

Are all these people right? How can so many people appeal to morality as the ultimate authority on how we should behave when there are so many different definitions?

What Does Morality Mean Anyway?

Often we get in disagreements, even heated arguments, over the morally good and right course of action to take in a given situation. Political debates can become fierce, as each side passionately believes that their viewpoint is the morally superior one. For example, one person might say abortion is morally reprehensible under any circumstance; another might say that there are situations in which other moral issues make it an excusable, or even a necessary, action.

Some will insist that capital punishment is the only right and just consequence for violent crimes; others will insist that killing another person is grossly immoral, no matter the circumstance. And both sides of the issue are standing on their definition of morality.

Yet there are also some specific values and ideals which we can all agree are moral: values like honesty, kindness, and purity.

With so many similarities, how do we get caught up in such bitter disagreements about what morality is?

The answers are complex, but one thing is clear: defining morality is important. We use our definitions of morality as a guiding principle to make decisions about how we act in difficult situations. And it's important not simply to define our morality, but to understand where that definition comes from and why we use it.

First, it's worth noting that a lot of our differences stem from the fact that there are different kinds of morality. 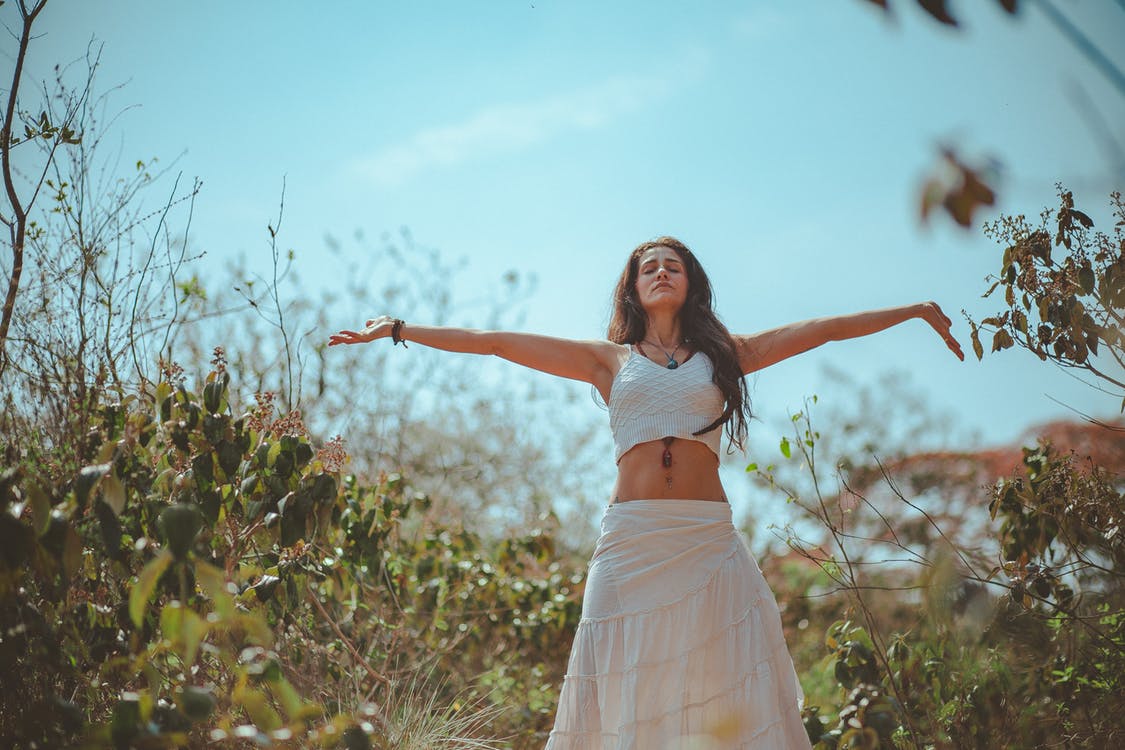 Philosophers and moral theorists have two separate ways of thinking about morality.

One of these is descriptive. In this sense, morality is discussed regarding the code of ethics of a particular society or culture in comparison with others. For example, in communities of

Pennsylvania Amish, they embrace values of simplicity, harmony with nature, and separation from the world. In talking about these values, we are not stating that these are the moral standards which everyone else should follow; we are simply describing the code of ethics of a particular group as it relates to others.

Another way of thinking about morality is normative. In this context, we are making specific recommendations for what we believe to be moral behavior. For example, if you declare that stealing is wrong under any circumstances, you are making a normative statement about morality.

These different ways of thinking about morality can be used in different situations. However, they also hint at a sharp divide in our views of moral behavior. Does morality change depending on the group or society to which we belong? Or is there a set of foundational guiding principles of morality which underlie the entire human experience?

Your opinion on this question has a huge impact on your definition of morality.

If you are a moral absolutist, then your moral standards are fixed and inflexible. You operate by a set of laws or principles which cannot be altered to fit the situation. If you espouse this view, then you might assert that sex before marriage is always wrong, even if the two people involved sincerely love each other and are committed to each other.

Christian ethics, as presented in the teachings of the Bible, is probably the best example of moral absolutism in our modern world.

The benefit of moral absolutism is that it transcends subjective emotions or local culture. It offers a clear and solid set of moral values that hold up well in situations where our judgment might be clouded by emotion or by the opinions of others.

However, in some ways, moral absolutism just isn't very practical. It has no regard for context or individual situations and feelings. Some might question whether such a complete disregard for human emotion and exceptional circumstances is moral at all. 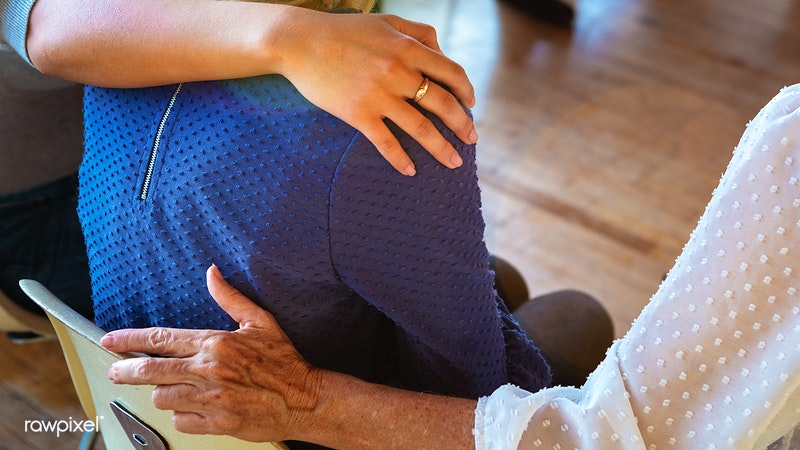 This view is similar to absolute morality but less extreme. Moral universalists believe that all humans share a set of morals which transcends cultural or societal groups. This set of morals includes honesty and resistance to harming others. Rather than having an ethical code imposed on us by law or religion, our morals exist as part of our human nature. We have an innate moral system which can be arrived at or discovered through reasoning.

If you are a moral universalist, you might say that performing "random acts of kindness" or "paying it forward" is part of our moral obligation as humans.

However, there are some potential drawbacks to this view. It's difficult to appeal to our human nature as the authority on moral behavior when each person's human nature is so different. For example, one person might feel strongly that providing government assistance to the poor is part of our universal morality; but another might feel just as strongly that it isn't. Such disagreements can create problems if we are using universal human nature as the source of an ethical code that applies to everyone across the board.

In this view, there is no absolute or universal moral code of ethics. Instead, our definition of morality is solely based on personal circumstances such as culture, community, and upbringing.

According to a moral relativist, adultery is only wrong if it explicitly violates the religious or social code of ethics of the group you identify with. Therefore, adultery is wrong for those who identify as Christians; however, it's morally acceptable for those outside this group to indulge in open marriage as long as all parties involved agree that it's OK.

The greatest benefit of moral relativity is its flexibility. A relativist code of ethics allows you to preserve feelings and relationships and still keep your morality intact because it can be so easily adapted to situations.

The great drawback to moral relativity is the lack of clarity on specific issues. It's almost impossible for a moral relativist to make statements about right or moral behavior because it is so dependent on context. At its worst, relativism risks dissolving all notion of morality completely, because of the difficulty of creating a sustainable moral code in the midst of so much gray area and ambiguity.

As you can see, there are advantages and disadvantages to any definition of morality. So how do you decide whether you're an absolutist, a universalist, or a relativist?

It turns out that much of that decision has been made for us by our circumstances. 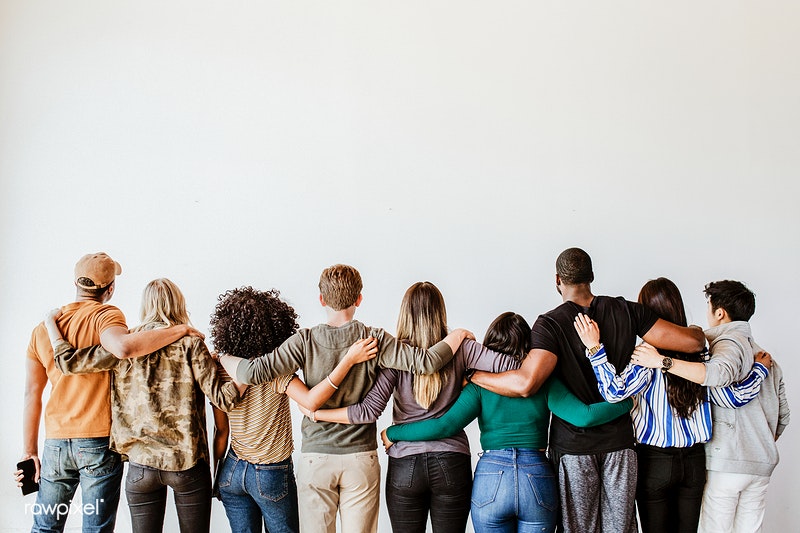 What Shapes Our View Of Morality?

It turns out that our community has a huge role in defining our concept of morality. There has been a fair amount of research over the years showing how soldiers became more comfortable with committing acts of violence as a result of conformity with their "band of brothers," other soldiers. This research has been used to explain how it was that so many people in Nazi Germany colluded to commit genocide during the events of the Holocaust.

If a group of soldiers can influence your morality, imagine how you might be swayed by other groups such as your family, your church, your classmates, or your coworkers.

The more time you spend in these communities, the more you embrace their morality as your own.

You know those moral dilemmas which can be shared as a fun getting-to-know-you game? These give you tough questions to ponder, such as whether or not to sacrifice the lives of the few to save the many if you're in a leaky lifeboat or charged with changing the fatal course of an out-of-control trolley. While these are merely theoretical, real-life presents us with agonizing moral dilemmas all the time. Sharp disagreements arise on all kinds of issues. Is a nation obligated to care for refugees at the expense of caring for its people? Should citizens be bound by the letter of the law even when those laws are unjust?

Should business people be compelled to provide a service to someone whose views they don't support?

With so many factors at play that define morality, it may be impossible for us to find a morality meaning that works for everyone. While we may agree on a few basic tenets, the finer aspects of morality remain elusive and debatable.

When it comes to a definition of morality, perhaps the best advice is simply agreeing to disagree.

If you need help figuring out your definition of morality, contact one of our trained therapists at BetterHelp.

Previous Article
What Is Objective Morality & What Can It Teach Us?
For Additional Help & Support With Your Concerns
Speak with a Licensed Therapist
The information on this page is not intended to be a substitution for diagnosis, treatment, or informed professional advice. You should not take any action or avoid taking any action without consulting with a qualified mental health professional. For more information, please read our terms of use. 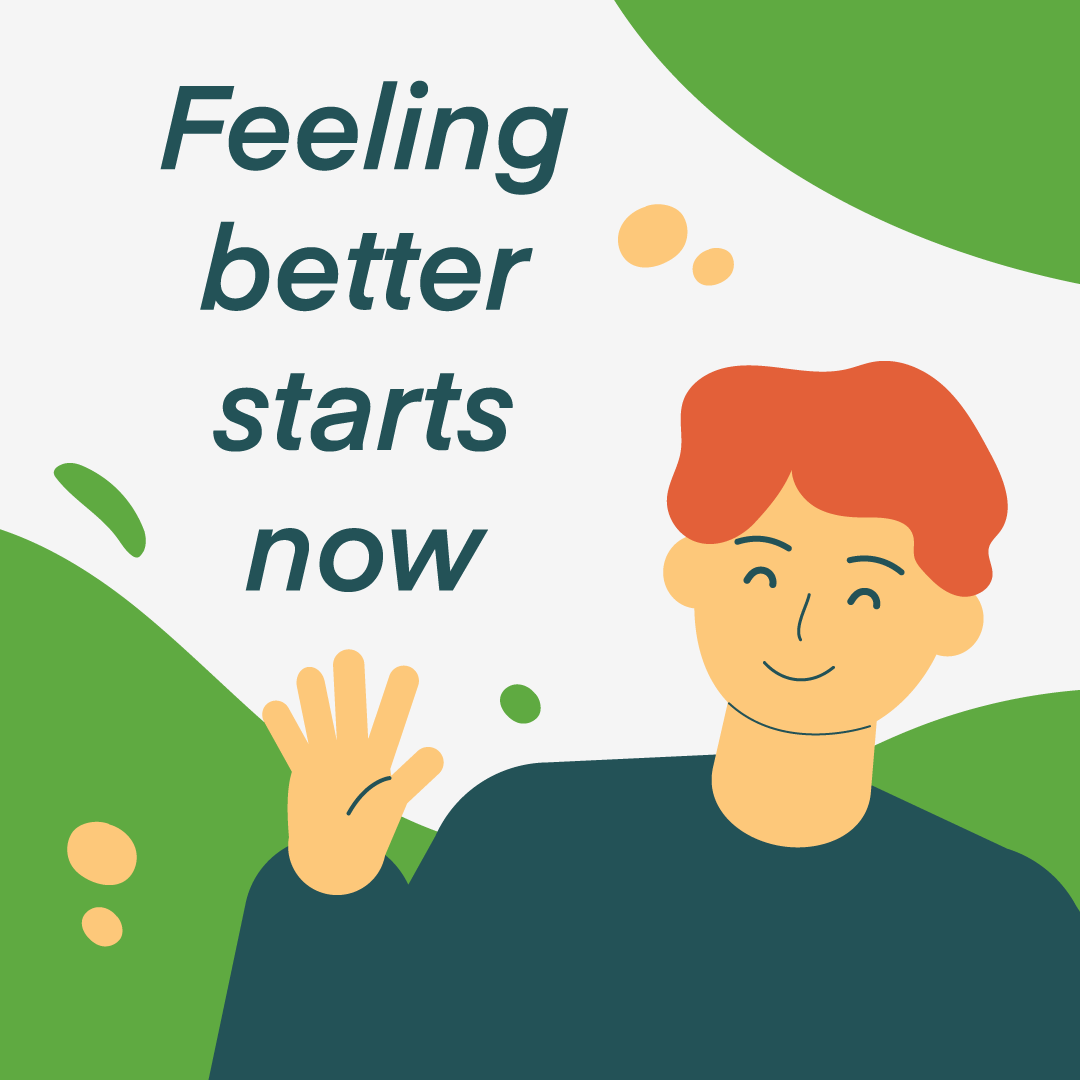