What Is Optimism Bias, And What's The Harm In It? 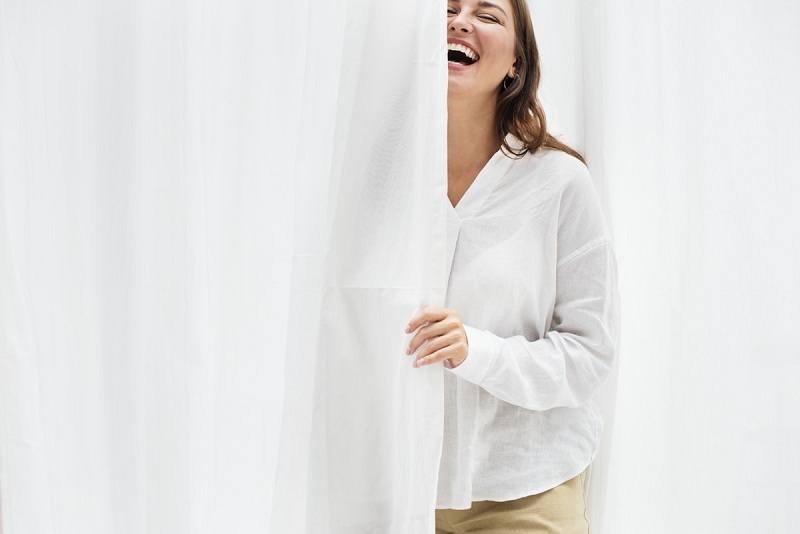 Negative things happen in the world. It's a fact of life. If you have optimism bias, you believe those things are a lot less likely to happen to you than to someone else. Besides, good things happen, too, and if you have optimism bias, you see yourself as more likely to be on the receiving end of those good things. So, what's wrong with believing in the best for yourself?

What Is Optimism Bias?

Who Has Optimism Bias?

People naturally have an optimism bias, but some people are prone to have it more often and more intensely. About 80% of all humans have optimism bias at any given time. Some researchers have even reported that birds and rats have shown optimism bias.

What's curious about optimism bias is that it goes against the usual way people adjust their perceptions of reality. Much of what humans learn comes from trial and error. You may have expectations, but when faced with reality, you learn the truth. This works great with many types of learning, but it doesn't work to teach people to be less optimistic.

Young people tend to feel more invulnerable than older people, so they're more prone to optimism bias. People suffering from depression don't have an optimism bias.

Several synonyms of optimism bias have made it into the literature about this phenomenon. Some synonyms include: 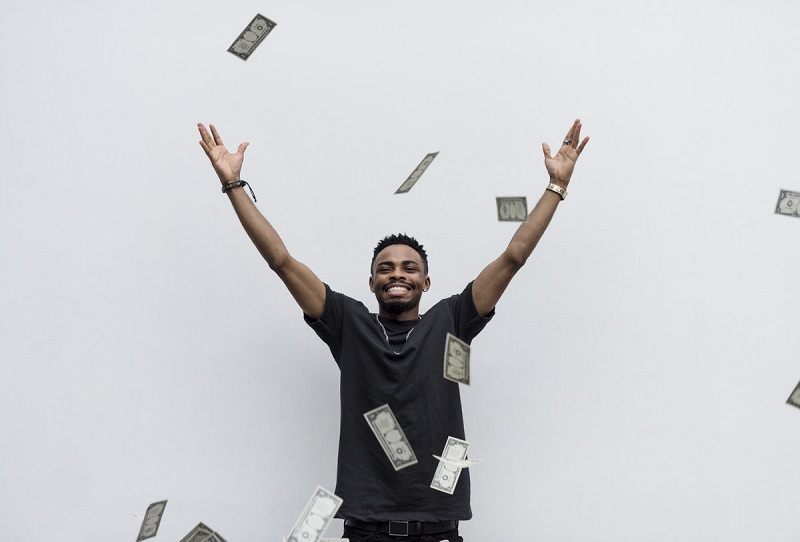 Here are a few examples of optimism bias:

Optimism Bias In The Brain

Those who were given L-Dopa tended to retain their optimism. This was true even after they got the statistics showing they were more likely than they'd predicted to experience those negative events. The dopamine seemed to increase their optimism bias by affecting their ability to update what they'd learned.

Since depression usually comes with a decrease in dopamine function, it makes sense that people with depression wouldn't have this advantage in increasing their optimism bias. Thus, they tend to think pessimistically.

Is There Any Harm In Optimism Bias?

Optimism bias isn't always a bad thing, but it can cause problems for you. For one thing, if you always believe the best is likely to happen and the worst is unlikely, you may behave recklessly and without regard to your safety. 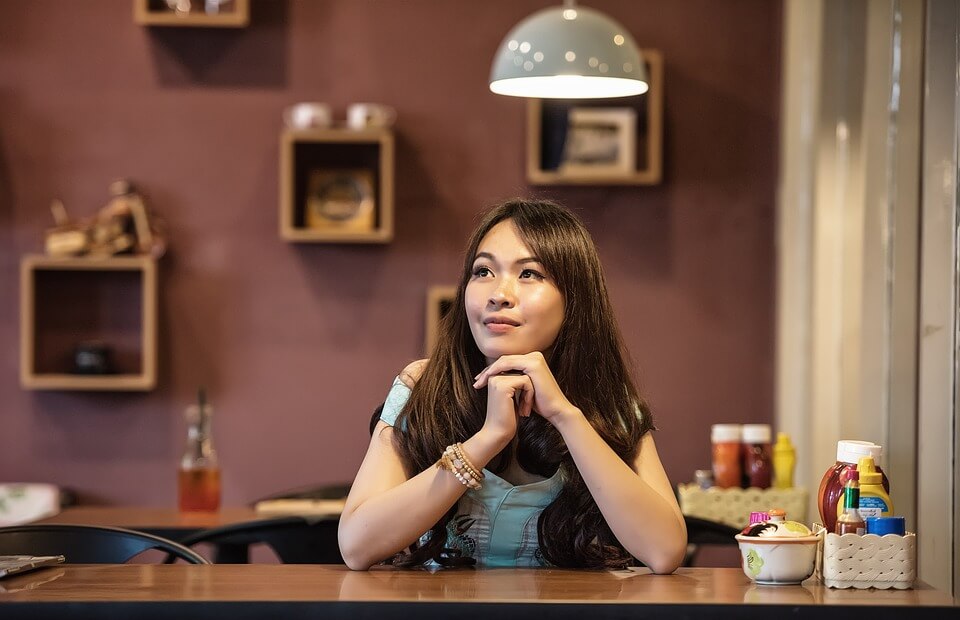 People with a strong optimism bias are more willing to take chances. This can be a positive thing in some situations, but in others, it often leads people to do harmful things. People with a high level of optimism bias may be financially irresponsible. They may take unnecessary physical risks because they just don't consider the possible consequences.

If you tend to believe the best will happen and the worst never will, you're less likely to prepare for difficulties. This can put you in a dangerous or distressing situation without the means to extract yourself from it. You may lose money, your home, your possessions, your health, and even your relationships just by failing to acknowledge and address the reality of the situation.

The good news is that there are many benefits to the optimism bias. It stands to reason that there would be, after all. With so many people displaying optimism bias, it almost certainly has some survival value.

Ability To Explore Your World

If you believe nothing bad is going to happen to you, you're more likely to get out and explore your world. This starts in infancy. As soon as a child can move around on their own, they do so without fear, especially if they have a secure attachment to their caregiver. This trend continues through childhood as the child faces new situations, meets new people, and explores different environments. This is not to say that some children aren't anxious. But, most children retain enough optimism that they will go out and explore anyway.

Optimism bias carries people through adolescence, adulthood, and even old age. Even though they've heard of bad things happening, they tend to keep getting out and facing the world anyway. Even when they've experienced bad things themselves, they tend to believe that it won't happen again. 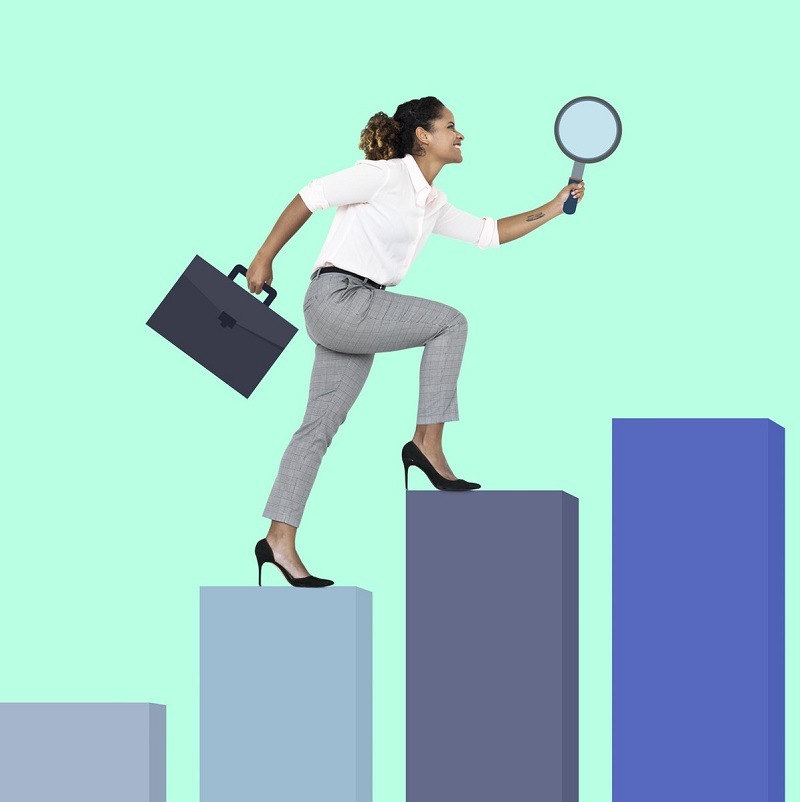 Sometimes, you don't have a lot of time to consider whether to seize the opportunities that come your way. Fortunately, if you have optimism bias, you're more likely to take advantage of the opportunity while it's still available.

Someone presents a business opportunity, and you're immediately interested and ready to take a chance. You meet someone you like, and you're ready to ask them for a date. You hear about a party that's going on in your neighborhood, and you don't hesitate to join the fun. If it turns out well, you can thank your optimism bias for making it possible.

Optimism bias can harm you if you don't take adequate precautions to protect your health. However, it may have positive health effects as well. For example, if you're diagnosed with cancer and have optimism bias, you might be more likely to believe that treatment will be effective. Thus, you may show up for doctor appointments, take your medication faithfully, and make helpful lifestyle changes. Without that bias, you might give up and not do the things you need to do to get better.

As mentioned before, people who are depressed don't have an optimism bias. There are several reasons this might be true. One is the decreased dopamine levels of dopamine in the brain that is a part of depression. Another is that you feel powerless. Without a feeling that you can control your own life, you may believe that you can't stop bad things from happening.

Without any optimism bias, you feel you're more likely to suffer. You expect bad things to happen to you. You imagine a future filled with sadness, frustration, and loss, ending inevitably in death. You paint a dismal picture for your life that leaves you without hope, happiness or good mental health. 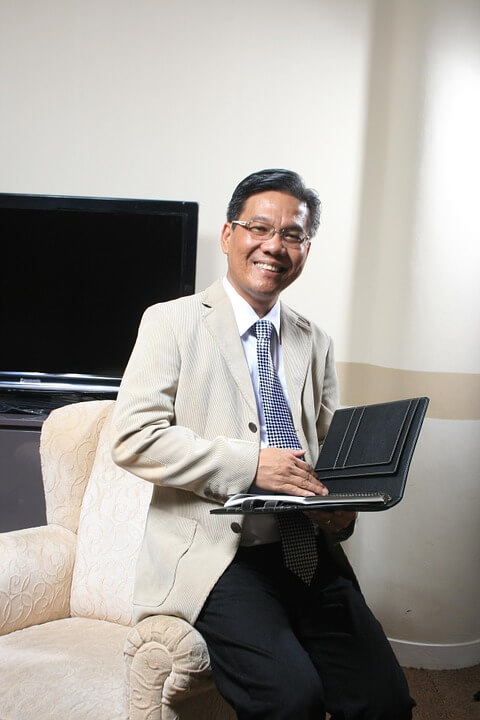 If you find that you have no optimism bias, you might need to get some help to find out why and learn ways to become more optimistic. You might need medication to help your brain function more normally. A counselor can also help you change your negative thoughts through cognitive behavioral therapy or other techniques. They can teach you strategies for dealing with depression and increasing your optimism.

Being aware of reality is important, of course. However, being so mired in negative thoughts isn't the answer. Instead, you need to develop a more balanced view. You need to be able to see the negative possibilities while at the same time not assuming they will all happen to you.

You can talk to a licensed counselor at BetterHelp.com for help in gaining such a balanced view of the world. Online therapy is a convenient, private, and affordable option for people who need to move closer to the optimistic side of life. You'll be matched with a therapist who's best suited to help you adjust your thinking to gain a more positive perspective on life.

On the other hand, you might find that your optimism bias is so extreme that you're taking unnecessary chances and putting yourself in dangerous situations. In this case, you also might need help in moving back toward a more moderate view of the world's dangers and rewards. At BetterHelp.com, you can learn what you need to know to adopt just the right perspective and live your life with courage and success!

Previous Article
20 Methods To Learn Optimism
Next Article
7 Tips To Increase Your Optimism & Why It's Important
For Additional Help & Support With Your Concerns
Speak with a Licensed Therapist
The information on this page is not intended to be a substitution for diagnosis, treatment, or informed professional advice. You should not take any action or avoid taking any action without consulting with a qualified mental health professional. For more information, please read our terms of use. 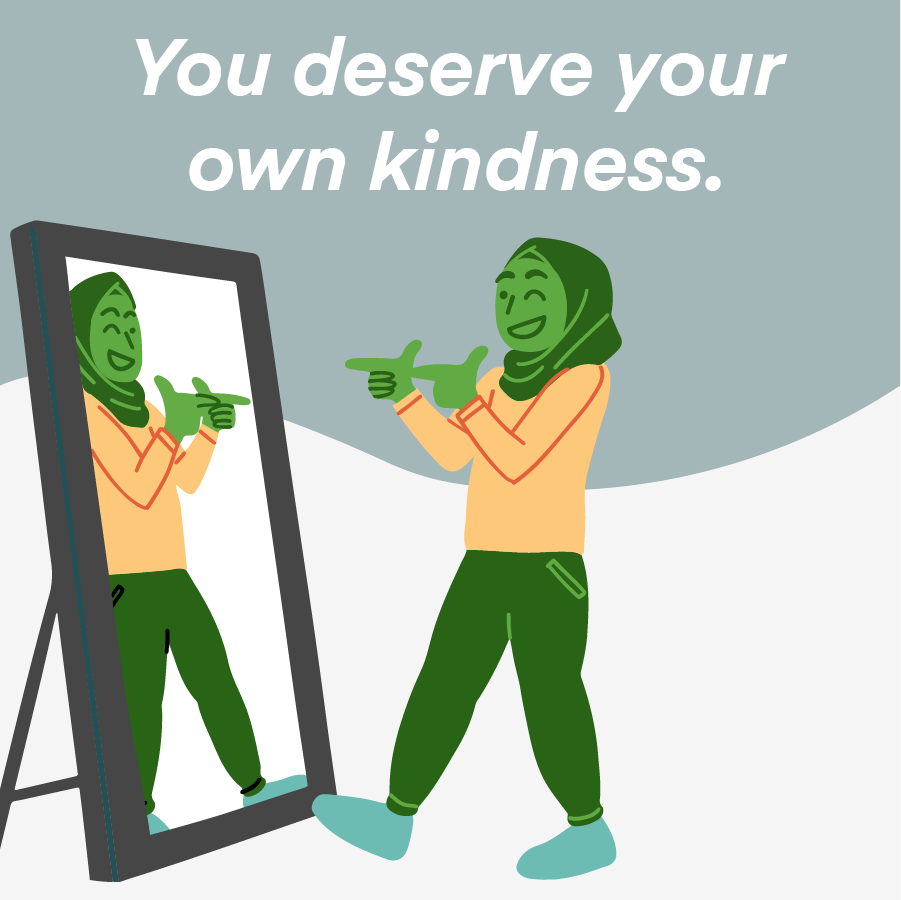