How the Psychology of Parenting Styles Helps To Shape Your Child

When becoming a parent, one element that many parents don't think all that much about is how their parenting styles can shape their kid. What many don't realize, is that how we treat our kids can psychologically impact them, and how they're raised also plays a major role in the way children react to us. Here, we will explore how different parenting styles affect how we raise our kids, and the long-term impact. 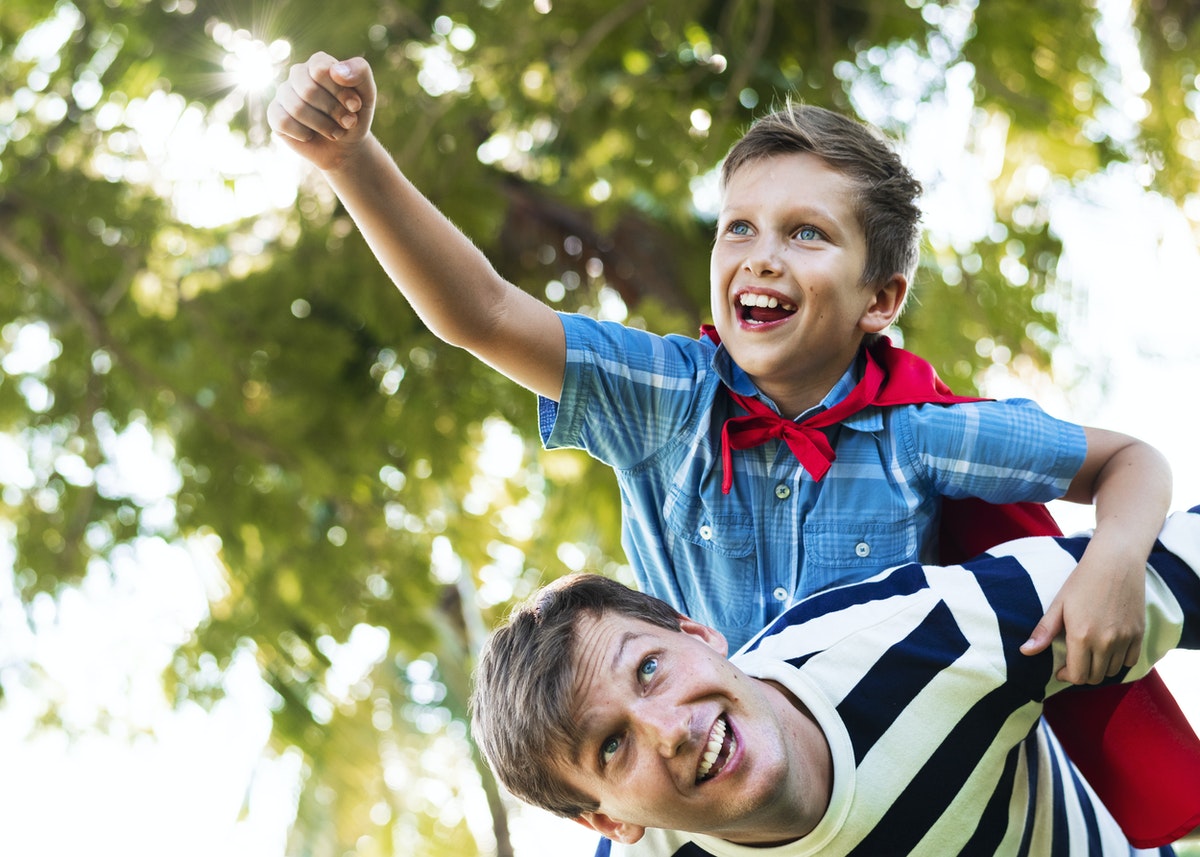 The Types Of Parenting Styles

These four types are based on two factors:

These types do affect the children in different ways, both in positive and negative manners.

Authoritarian parenting is one that's typically labeled as "cruel" and "heartless", where they practice tough love, and they follow the mantra of having children be seen and not heard. Essentially the parent is the one that's in charge, and the child obeys. This one typically involves having strict rules, a refusal to discuss the issues, using the word no frequently, and punishments for bad behaviors.

The problem with this type of parenting is there is no freedom, and what happens to children as adults, is that they need to learn how to discipline and have control, which all too often they end up lacking. If a child only knows how to obey rules and never thinks for themselves, as adults they will be unable to look at nuances, and in essence deal with ambiguity. Children in this situation tend to lack self-esteem.

You also have authoritative parenting, which is often mistaken for authoritarian, but not as bad. It is the most effective type of parenting style according to psychologists, which combines a strong hand in a velvet glove, where they will perform strong hand direction and expectation, but also works to empower the kid, making them responsible for what they do. This is a typical parenting style of most middle-class Americans.

Authoritative parenting is mostly based on responsiveness and how demanding they are. It's very engaged compared to the other types. It involves reasoning, establishing expectations, communicating a lot, a set boundary and limit, and responding to the emotional needs of the child. The goal of this is to make then independent, and self-reliant. The parents are more like coaches, where they prod the child to have them make the right decisions and take responsibility within limits. They use discipline, but not punishment. They try to engage with the child, trying to figure out why the bad behavior is happening, and trying to foster a discussion with a child. It can help with bringing forth a greater sense of identity, and self-confidence in situations that are new.

Then there is permissive parenting. These are the parents that are easygoing, who raise their children in a free-range manner or let them do whatever they want. It's when the focus is love and very little levels of discipline, and there are very few rules. It also may be avoiding the rule enforcement as well. Typically, it's high on responsiveness, and low on demanding. The parents tend to be warm and accepting, rarely punish their kids, set very few limits, and don't exert a ton of control.

This is mostly the idea of parents being friends rather than the parent or boss of the kid, and they focus on being liked rather than raising the kid, so there are very little disapproval and discipline. The problem with it is that children are then given the free pass to continue doing bad things, and the parents make the excuse of "oh it isn't all that bad, so they don't need punishment," and they give off this idea that a child is only a child once, so they don't want to restrict playtime and activities. However, they're never given limits to this. Not growing up with rules makes it harder for them, since they don't accept the limitations of what they do as they should. 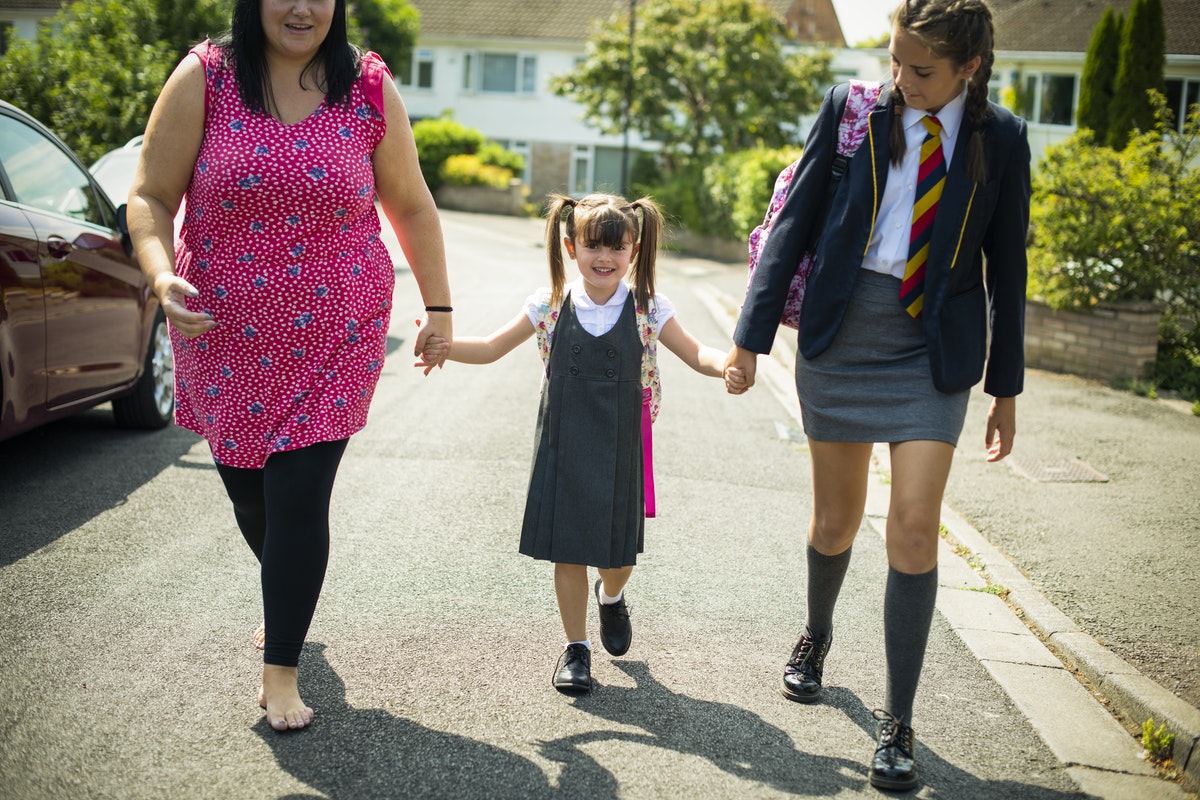 Uninvolved parenting and permissive parenting can often be confused due to their stand-back approach and lack of rules. The difference here is that while permissive parents try to be their child's friend, uninvolved parents don't try to my their child's anything. They essentially remove themselves from their children's lives. This forces the children to have to grow up as their own parent and sometimes the parent to younger siblings as well.

These parents are often more involved in their own work and themselves than their children. Often times, parents who end up using this style were raised in this style of parenting as well. People tend to parent in a similar way to how their parents raised them. Children raised in this way struggle with self-esteem issues, cognitive issues, and behavioral problems.

How Each Style Can Affect A Child

It is so important to pay attention to how you are raising your children.

How you respond to your child does affect how they make decisions in life, how successful they are, and even how they understand the world around them. Parents, in essence, are the first teacher, and they have to give an instruction that allows them to be successful. It's also important to realize that you unintentionally influence a child through your actions, and since children are prone to following their parents, you essentially are in charge of the future that they have. Finally, parents are in charge of the social interactions and the like, which does shape their behavior.

Children who are raised under authoritarian parents usually end up with a plethora of anger issues and are often aggressive. At the same time, however, these children can be very socially inept and shy. On top of that, they are often unable to function without a set of strict rules due to their parents' aggressive and authoritarian approach.

Those children that are from authoritative parents are smart and high in intelligence, which they associate as a positive thing, so they typically follow through with good academic performance and low amounts of delinquency. But, these children are very unhappy, have very low self-esteem, and they tend to keep to themselves. This is because of the pressure from parents forcing them to be successful.

But, on the opposite side we've got permissive parents, who don't have any pressure from their parents, so they don't see the point of really taking control of their studies, and they tend to do whatever they want and get into trouble, especially with drugs and alcohol. Typically, they also disregard rules since their childhood didn't have boundaries.

Those that are neglected and rejected in the no boundaries parenting are even worse off. They tend to do badly in school, and they have issues with forming relationships because of a fear of abandonment. They are more likely to have depressive episodes, engage in unprotected sex, and tend to use more drugs and alcohol, with the effects getting worse throughout life.

An Influence On The Outcome

As a parent, you have to realize that you do have an ultimate effect on the state of your child's life. You should, as a parent, try to understand that you're preparing them for the future. That may include, being more authoritative with rules if you're permissive, or maybe letting a few things slide if you tend to be authoritarian. Authoritative parenting is the best way to go, and you will want to learn two-way communication with the child, where the child talks about their experiences, and you respond to them while guiding them as well.

You should monitor their behavior, but also trust them that they'll make the correct decisions and actions. You're the most important part of your child's life, and you want to make sure that you're something that your child should emulate. As a parent, you should learn to become a better parent in essence by listening to their needs, setting boundaries that aren't mysterious, and those that are helpful for the child. Every parent wants their child to do well and being able to parent well does affect their lives. 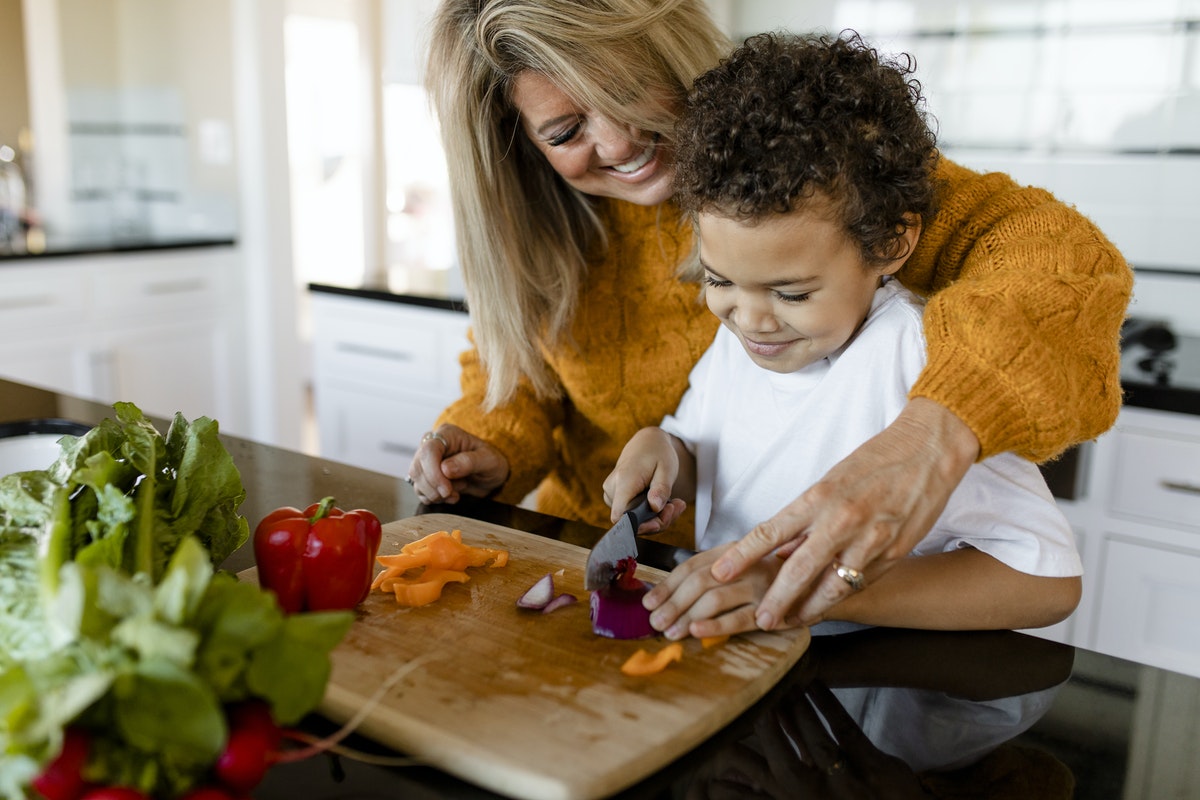 Make Sure You Have Support

Yes, all of this is hard. Parenting is a big deal and it's a lot of responsibility to be in charge of a child. That is why it's so important to have a support system around you. Whether it's your family, friends, or a counselor, it takes a village to raise a child. You don't have to do this all alone.

Reach Out To Professionals

If you feel like you're not the type of parent that you want to be, there is always a chance that you can change. You can talk to a therapist to help you understand why you parent in the manner that you do, and any other tips and tricks to help your child become the best that they can be. You as a parent are definitely responsible for their future, and responsible for the outcome of how the child will act, so remember that, and try to be the best parent for them, and one that your child can trust, and believe in too.

How Does Attachment Parenting Work?