Advice Home > Parenting > How To Discipline Your Child Effectively

How To Discipline Your Child Effectively

One of the biggest debates in raising a child is how to discipline them. This can get to be a really heated debate because, well, no one wants to think they are raising their child wrong, right? You can ask any parent, and you will get a different response. Everyone swears that their method of discipline, or the one their parents used for them, is the correct way, and any other way is why the children of today are wrong. Emotions fly high, and debates can be heated, and yet few people bring in any evidence.

If you are raising a child, and it is about that time when they need to start learning right from wrong, or if they're older and you can't quite figure them out, you may wonder how to discipline them in a manner that is fair, but gets the point across (which is a very hard balance to make and maintain).  In this article we will go over the many ways, science shows, that you should and should not discipline your child. 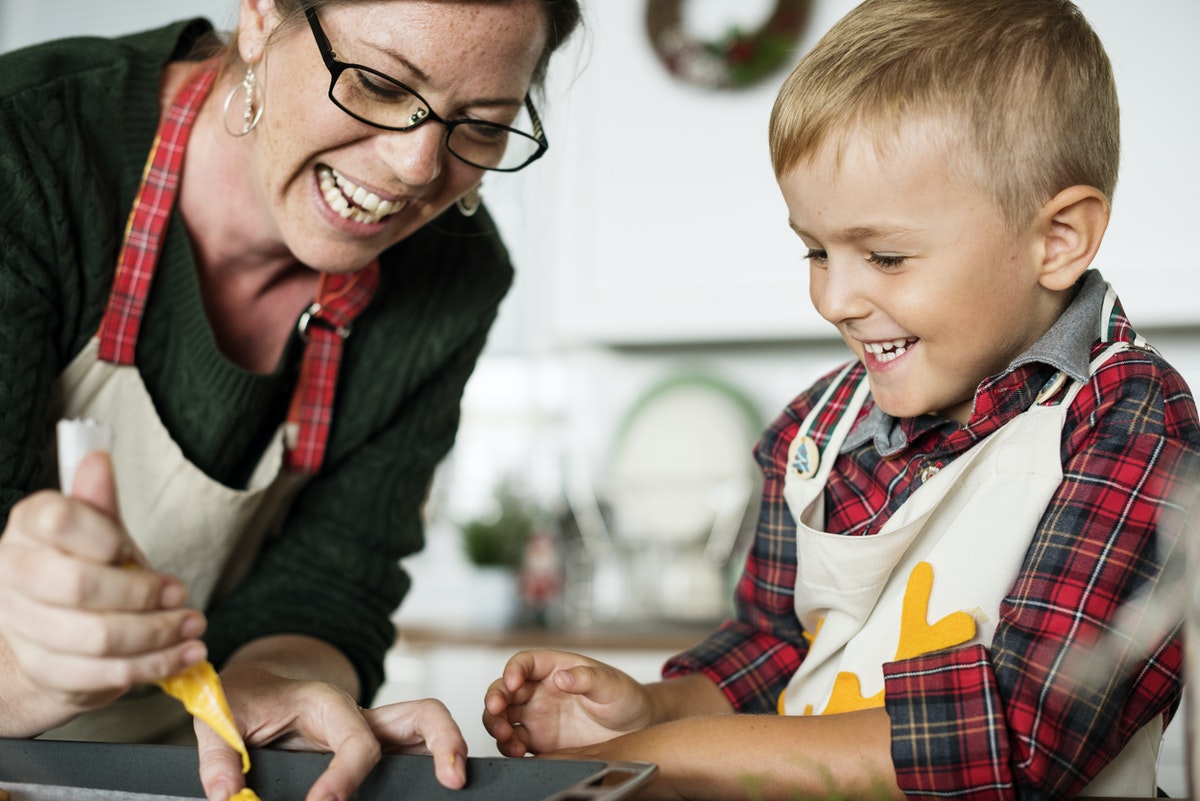 Everyone has to listen to the rules. Sometimes, a rule can be broken or bent a little, but everyone still has to obey most of the rules that are put in place. Rules are often put in place for the safety of all involved, anyway. Whether it is the rules of law, the rules of the workplace, or just the unwritten rules of society, a well-disciplined person knows how to follow the rules and learn from their mistakes. Teaching people at a young age right from wrong and how to follow the rules will turn children into productive members of society (or at least that is what we want to believe).

You may have (or may not have) heard about the four styles of parenting. A child's discipline may depend on what type of parent they have.

Types Of Parenting To Use

There are four main types of parents, and this can determine their discipline style.

These four styles include:

Permissive parenting is a type of parenting style characterized by low demands with high responsiveness. Permissive parents tend to be very loving, yet provide few guidelines and rules. These parents do not expect mature behavior from their children and often seem more like a friend than a parental figure.

Uninvolved parenting is exactly what it sounds like. The parent is nearly, if not completely, absent from the child's life. This parenting style means that the child has to essentially raise themself. It is one of the very dangerous styles of parenting and is highly discouraged.

Authoritarian parenting is a type of parenting style characterized by high demands and low responsiveness. Parents with an authoritarian style have very high expectations of their children, yet provide very little in the way of feedback and nurturance. Mistakes tend to be punished harshly.

Permissive parenting, uninvolved parenting, and authoritarian parenting are all highly dangerous forms of parenting. Scientific studies have shown that kids raised under these styles of parenting end up struggling significantly more in their later life than kids who grew up under authoritative parents.

Many rules would never be followed if there were not any consequences for breaking them. We want to do well at a job, so we do not lose money. We do not speed because we do not want a ticket. Heck, many of us are close to punching people we do not like, but the fear of jail makes us not want to do that. A good punishment will prevent your children from breaking the rules, and teach those who do break them that there are consequences for their actions.

Many of us always notice the negative, but never the positive. If you are ignoring your child's good behavior but always noticing the bad, you may not be disciplining your child properly. Kids crave attention, and those who are ignored for doing something good may turn to something bad to be noticed. Reward their good behavior with a treat, praise, or pointing out how much progress they have made.

Sometimes, the punishment is natural. If your child is running without watching where they are going, and then trips over something, that is a natural punishment. Your child has learned naturally that there are consequences for their actions. Make sure you remind them. 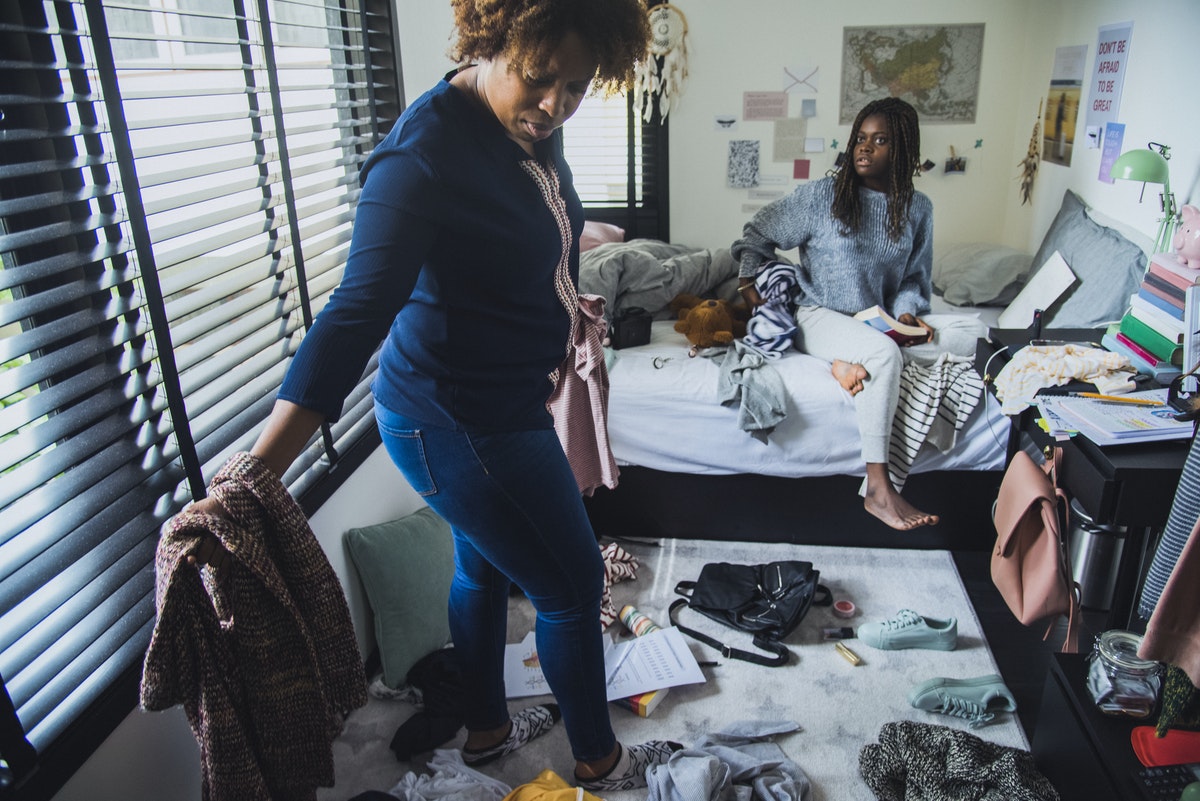 The Great Debate On Spanking

Spanking, or any other form of corporal punishment, is a hot debate topic. Some people swear by it and claim that it made them into an obedient person and that children just are not getting enough. Others say that some tiny bits of corporal punishment is okay, such as one swat on the butt, but extreme measures are abusive. However, the science on corporal punishment is that it can lead to many consequences. The child may grow up to be more aggressive, have anger issues, and believe that violence is okay.

Those who claim they have had positive experiences may be in denial or are an exception. It is highly recommended you try other forms of punishment instead. It does not matter if you were spanked as a kid and you turned out fine.

Helping Your Child Figure Out Their Values

Knowing right from wrong is often not very easy. It is like the classic trolley problem. The important thing to learn when you want to tell right from wrong are your values. Helping your child figure out their values will help them succeed in both their childhood and later in life. Parenting your child effectively is the key to raising a person who contributes to their community in positive ways.

A good discipline plan for your child is one that is consistent and predictable. You do not make exceptions if the rules are broken. You have punishments that fit the misbehavior. But it is also fair. This means that you explain why these misbehaviors are bad. Your punishments are not overly harsh. You reward good behavior as well. As the child grows, the discipline plan grows with them.

It will evolve based on their ages. As babies, they do not know right from wrong, so if you are punishing your baby because they pulled your hair, then you are doing it wrong. When your child is a toddler, they may have a better grasp from right from wrong, but they may still not know it well. When they reach the age when they are in school, they start to know better, and you can build an effective discipline plan. When they reach the teen years, you will need to figure out how to establish rules that teach them how to be safe while also letting them be a teenager to some degree. 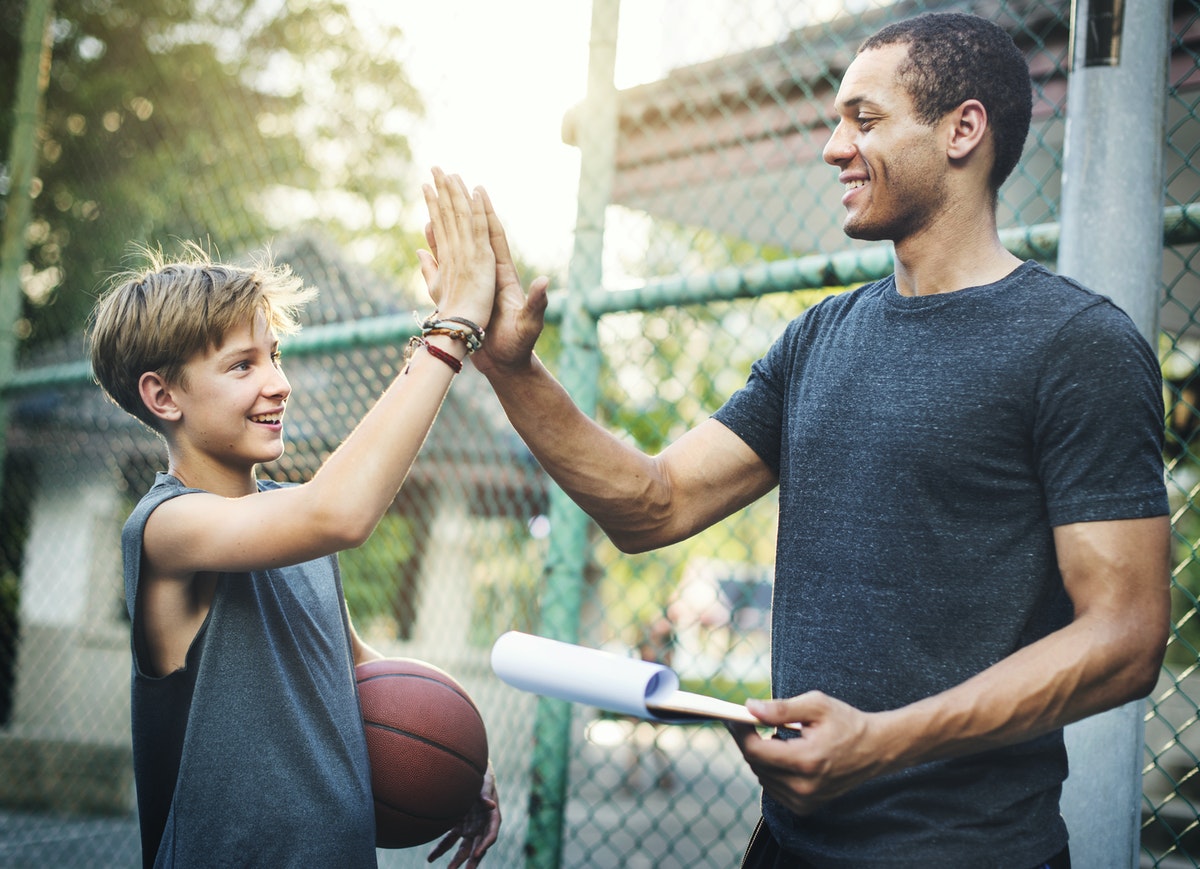 Finding the perfect plan may be difficult. Every child responds differently. Not to mention that there are some children with disorders that make it harder for them to understand right from wrong.

A good plan will also involve listening to the child. Just because you are the parent, it does not mean that your child should not question or talk about certain rules. Negotiation is one of the best tactics for your kid to develop, and you should encourage them to discuss certain rules.

When Emotions Overwhelm You, Don't Freak Out

Perhaps the most difficult part of disciplining a child is when your emotions take control. Your child does something that makes you angry, and you are tempted to go off on them. Maybe they did something worth getting angry about, like breaking an expensive object of yours. Perhaps their misbehavior was not too severe, but you are having a bad day, and that is the tipping point.

Yelling at your child can increase aggression, and it is a sign that you have lost control over your child. Take a break. Take some deep breaths, take some time for your anger to stop bubbling, and come back to the situation with a cooler head and a fairer punishment.

How do you discipline effectively? By being consistent. Have consistent rules that have consistent punishments, but make sure those rules can evolve as the child grows older. Balance and fairness are another way of effective discipline. Being overbearing can lead to negative consequences down the road, and so can let your child get away with everything. 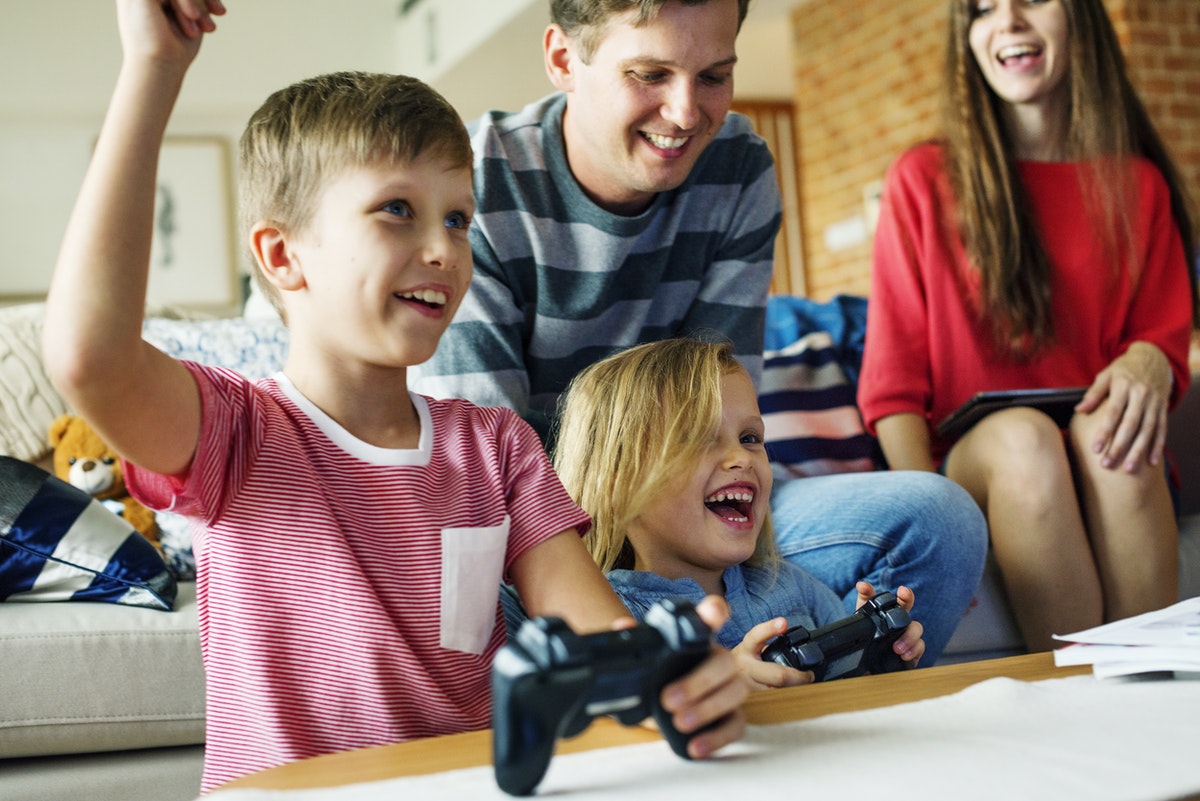 Many parents have difficulty achieving that balance. If your parents raised you in a way that's problematic, it might be hard to raise your child in a better way. No matter how hard you try, sometimes it is difficult to separate yourself from what you have been taught. In situations such as that, you should

Many parents have a hard time figuring out what the best plan of discipline is. These guides are meant to be general and do not take into account various factors that can affect the way your child learns consequences. And sometimes, there may be some flaws in your plan of discipline that you may not notice.

Do not be afraid to seek professional advice if you feel like your child is not being disciplined properly. It takes a village to raise a child, and sometimes, parents need help as well. Many parents think they are infallible because they are parents, but in the end, they are human like anyone else, and are prone to making mistakes and make judgments clouded by too much emotion.

A family counselor can help you figure out a better way to discipline your child, and help you to understand your child better.

My Miscarriage Broke Me

Are You Good Enough? What Makes A Parent Good?
For Additional Help & Support With Your Concerns
Speak with a Licensed Therapist Today