As humans, we tend to overestimate the impact we have on our surrounding environments. When random events occur, we may assume something we did or thought was the reason. These thoughts, known as ideas of reference, are relatively common. At times, however, ideas of reference can negatively impact how we view our world and live our lives. 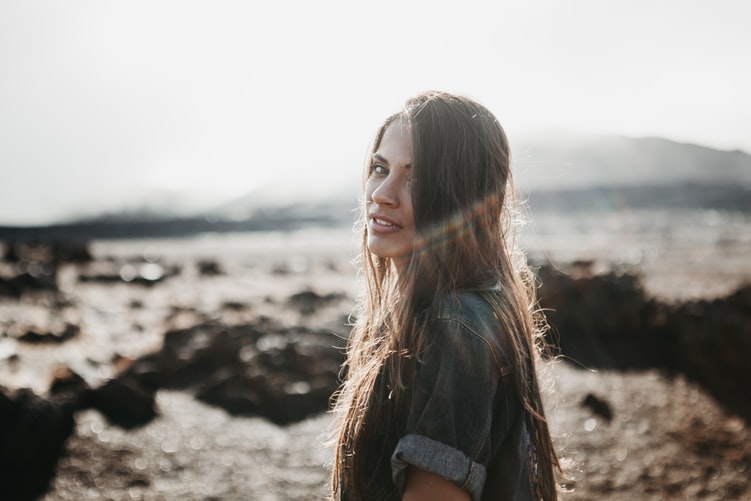 Looking For Definitions And Examples For Ideas Of Reference?
Ask A Professional. Chat With A Licensed Psychologist Online Now.

Ideas of reference are false beliefs that random or irrelevant occurrences in the world directly relates to a person. When someone believes their thoughts, actions, or presence caused something to occur, the irrational thoughts are considered ideas of reference. Most people have these thoughts from time to time. For example, someone walking into an unfamiliar situation like a party might think everyone is looking at him. Most people could shake a nagging idea of reference by rationally thinking about the situation. Say someone is walking through a crowded shopping area and hears two people laughing. At first, that person may think those people are laughing at him. It may make him self-conscious or even a little anxious, but we'll dig deeper into that throughout the article.

How Cognitive Biases Can Distort Reality

A cognitive bias is an error in thinking that occurs while people process and interpret information from the world around them. Since there are limitations to the brain's attention and processing, the brain often seeks shortcuts to become more efficient. Unfortunately, this "efficiency" can affect the objectionability and rationality of thoughts. Although some of these shortcuts can be accurate, others can lead to errors distorting your thoughts. Here are some common cognitive biases: 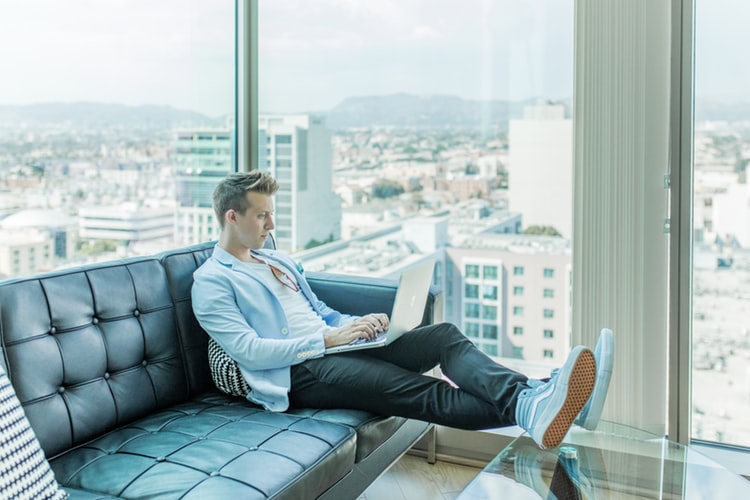 As you can see, there are many ways we shape and distort our thoughts to conform to what we want to believe. We all have cognitive biases and ideas of reference passing through our normal daily thoughts. Luckily, the mere presence of these thoughts isn't necessarily harmful unless it impacts our functioning and well-being.

When Can Ideas Of Reference Become Harmful?

The Three Criteria For A Delusion

Karl Jaspers gives three criteria for a true delusion. They are as follows:

Delusions of reference are one of several types of delusions. Others include delusion of control, delusional guilt or sin, and somatic delusions. 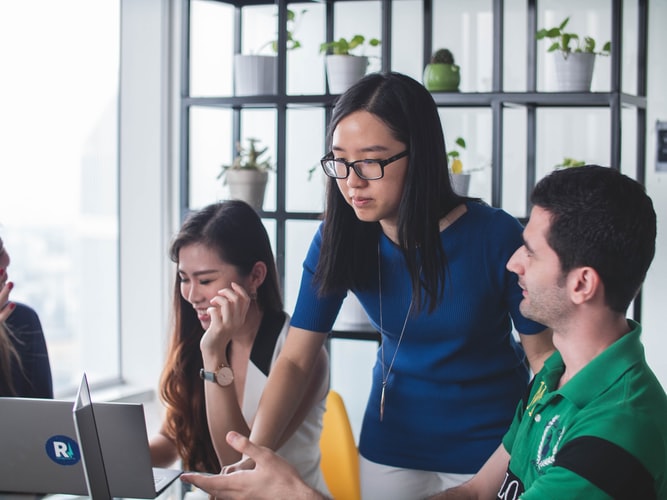 Looking For Definitions And Examples For Ideas Of Reference?
Ask A Professional. Chat With A Licensed Psychologist Online Now.

Examples Of Ideas Of Reference

Ideas of reference could take on many forms. Some could be relatively harmless, while others may significantly impact the way a person lives. If an event occurs, big or small, it could be turned into an idea of reference. Here are some examples:

As you can see, ideas of reference can vary. Some might only be brief passing thoughts, while others can drastically change a person's behavior.

Causes And Factors For Ideas/Delusions Of Reference

Everybody has an idea of reference from time to time. It is in our nature. Some of us may even have deeply held beliefs or "superstitions" that could be very close to a delusion of reference. There are some factors that increase the intensity and frequency of ideas of reference and delusions in a person. 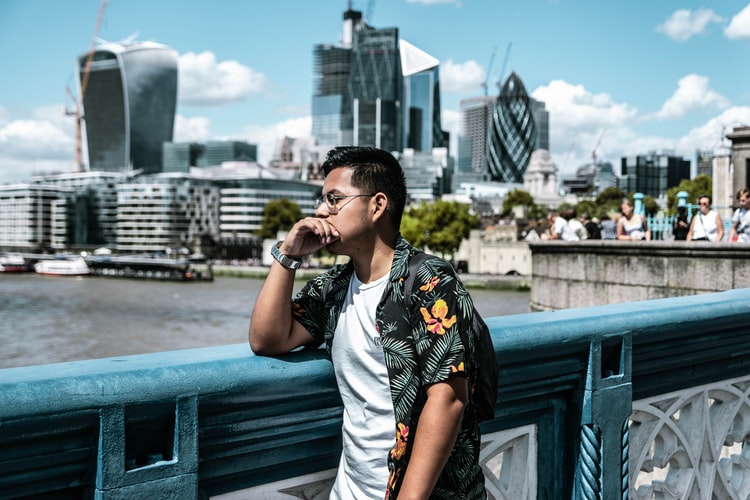 Treatment For Ideas Of Reference And Delusions

When ideas of reference and subsequent delusions negatively impact a person's life, it is highly recommended that they seek treatment. If that person has been diagnosed with a mental illness like schizophrenia, personality disorder, or bipolar disorder, doctors or psychiatrists may prescribe antipsychotic medications to help manage symptoms. Antipsychotics work by blocking dopamine receptors. This inhibits dopaminergic activity to help decrease delusions.

Antidepressants and other mood-stabilizing drugs may be prescribed to help lessen symptoms so that a person is able to function more efficiently.

Journaling can also help combat the effects of ideas of reference. It is also a therapeutic way to deal with them.

Self-care is extremely important any time you are dealing with mental health issues. Make sure you are setting time aside for yourself each day.

If you are struggling with ideas or delusions of reference or have been diagnosed with a mental illness, getting psychotherapy is easier than ever. If the cost or inconvenience of a traditional therapy setting has kept you from getting the help you need, consider online counseling. The fully licensed and accredited therapists at Betterhelp.com can provide a more affordable, accessible option for psychotherapy.

Psychotherapy is also recommended in conjunction with medications. Typical talk therapies, such as cognitive behavior therapy, helps those with pervasive ideas of reference restructure their thought processes and distinguish reality from irrationality. During psychotherapy, individuals learn various coping strategies and ways to alter their behavior patterns when ideas of the reference surface. Read below for some reviews of BetterHelp counselors, from people experiencing issues related to ideas of reference.

"I have been dealing with quite a slew of issues, but after working with Mackenzie, I feel significantly more able to go forward in my life with effective strategies that match my abilities and goals. Mackenzie guided me toward establishing healthier boundaries, being more self-reflective, relying on both emotions and logic when confronting issues, and finding concrete ways to alleviate stress and anger at issues outside of my control. She is an incredibly skilled and valuable resource."

"Jessica is always there for me. Through my anxiety, sadness, and happiness. She helps me to focus on the positive rather than reflect on what I can't control."

Ideas of reference can lead to a lot of misinterpretations throughout your everyday life. Despite how common they are, they can still be a heavy burden to bear on your shoulders, especially if their interference is overwhelming you to the point of delusional thinking. Luckily, the path to restructuring your thought process is right around the corner. Take the first step today.

What Is Sociopathic Personality Disorder?
For Additional Help & Support With Your Concerns
Speak with a Licensed Counselor Today