You can live the life you want. Take back control with the help of this article.
Advice Home
>Pessimism
Recent
Popular

Pessimism is a tendency to see the negative in matters. Pessimistic people believe that bad things are inevitable. They do not have hope for what the future holds. They are naturally skeptical of others and can be distrusting, thinking that people have malicious intentions. A pessimist thinks that events will turn out badly no matter what the starting circumstances are. Here you will find articles about what causes pessimism and how it develops within a person. You’ll learn common negative thinking patterns, why they occur, and how to prevent them by using positive coping techniques. Pessimism isn’t a permanent mindset, and it can change with the right therapeutic methods.

Speak with a Licensed Therapist
Explore More on Pessimism

Pessimism is an outlook where an individual anticipates the worst out of a situation. A pessimist is someone who focuses on an undesirable outcome and often catastrophizes. They’re convinced that something terrible is going to happen, and they must prepare for the worst case scenario. It’s not that they're intentionally negative, but they inherently believe that the worst will happen. Sometimes pessimism comes out of a place of fear. The person doesn’t want to be disappointed, so they’d instead think the worst rather than assume the best and get let down. They view the glass as half empty rather than half full. A pessimist is the opposite of an optimist, who tends to seek out the positive in things. Skeptics appear to be somewhat pessimistic. Being excessively pessimistic, however, can take a real toll on your mental health. 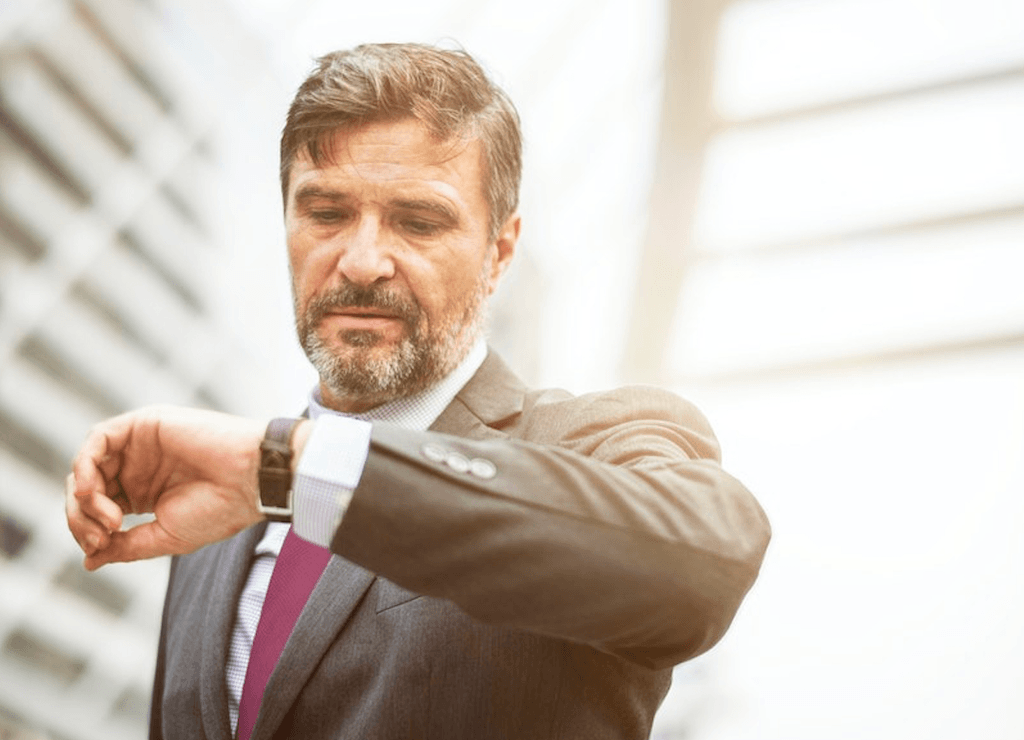 A pessimist's defeatist way of thinking perpetuates a cycle of negative thought patterns, which is not good for a person’s overall psychological or physical wellbeing. The term pessimism is derived from the Latin word “pessimus” that means “the worst.” This word was first used in a novel by Voltaire and “Candide, ou optimisme.” Voltaire was a philosopher who talked about the issue of pessimism. Philosophical pessimism is not a mental outlook, but rather, a world view where you are inherently skeptical of things, whereas pessimism regarding mental health is about negative thinking.

When you’re a pessimist, you’re stuck in a feedback loop where you continuously believe in the worst case scenario. It’s difficult to break out of a pattern of perpetual negative thinking because you’re accustomed to this way of viewing the world. If you’re thinking about this from a cognitive behavioral point of view, someone who’s pessimistic would often engage in distorted thinking. For example, if they take a chance by putting themselves out in the dating world and ask someone out that they have a crush on, they anticipate that they’ll get rejected. That is a pessimistic viewpoint. If somebody is pessimistic, they're less likely to take risks or aim for goals that they want to achieve because they’re always anticipating the worst case scenario. So, maybe they won’t shoot for that senior management position because they assume rejection if they applied. It's unfortunate because they may very well have gotten the job if they did ask for it. 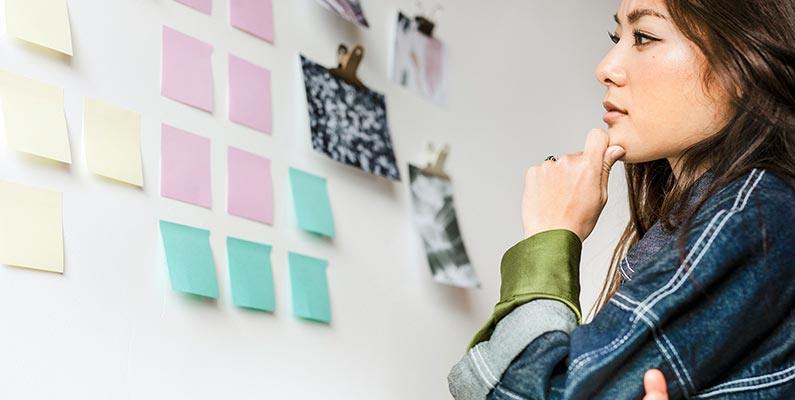 Is it a Good Thing to Be a Pessimist?

It depends on what kind of pessimism we’re talking about and how it's used. Philosophical pessimism isn’t necessarily a “bad” thing, but if you’re talking about pessimism concerning mental health, it could affect you negatively. It’s important to keep an eye on your tendency to assume the worst out of situations. There’s something to be said for preparing for a variety of outcomes. You don’t want to be oblivious to what’s going on around you. But, assuming that everything is going to be awful isn’t healthy or correct. It’s best to assess the situation from a realistic standpoint. Try to be as objective as you can, and take emotions out of your perspective. If you can do that, you are operating from a logical standpoint rather than an emotional one. The healthiest way to live is to be a realist. They are people who look at things in a realistic way rather than an optimistic or pessimistic way. There are ways to gain a balanced perspective even if you are a pessimist or an optimist. Are you curious about which one of these things you are? Are you a skeptic, a pessimist, an optimist, or a realist? How do you find out? 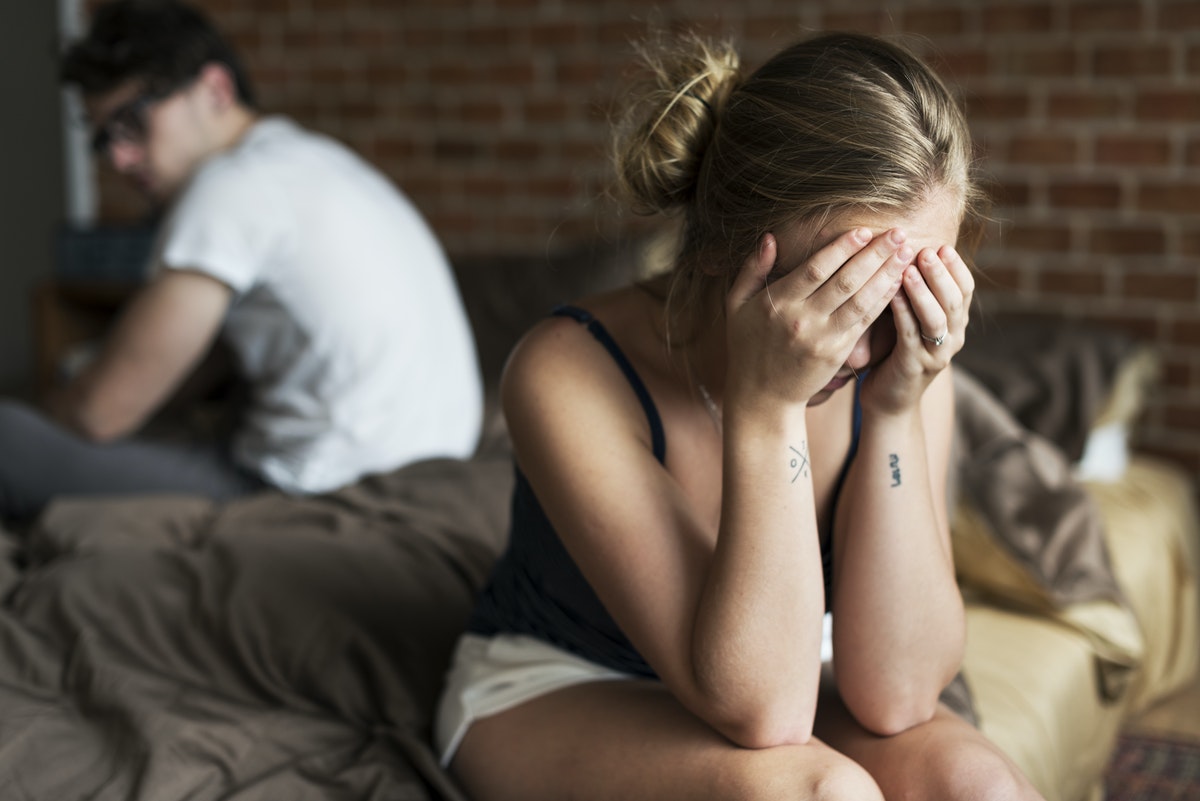 Learn about how you view the world by talking to an online therapist. Maybe you need to think about these things because you’re stuck and trying to figure out which direction to go to get out of that rut. It could be that pessimism is what’s holding you back. If that sounds like you, you can work through negative thinking by bringing it up with an online therapist who can support you. Search the network of experienced mental health professionals at BetterHelp and find someone that can help you combat pessimistic thinking.