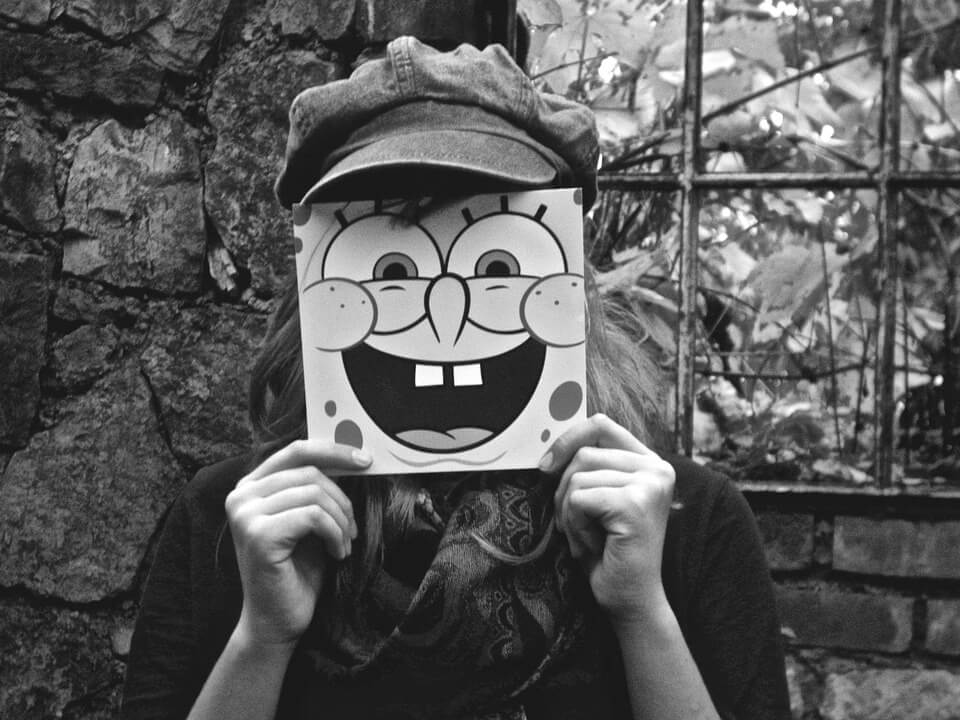 Media, especially kids media, is something that is considered underrated in what it teaches us. One of the biggest and most influential episodes is the Procrastination episode. One may think it's just a silly episode, but it's more than that. Here, we will go over what the episode entailed, and what we can learn from it. Yes, you can learn from Spongebob Squarepants

Spongebob gets an assignment in boating school to write an 800-word report on what you shouldn't do at a stoplight. In the beginning, Spongebob is super excited to get started and even gets his materials and workspace ready. But then as he sits down, he doesn't know what to write or read, and he sees his friends outside, sad that he can't join in.

He then works to create the right "mood" for writing, essentially doing everything but the actual assignment, and taking a ton of breaks in between for this, and it essentially soon becomes clear that Spongebob is using every single excuse possible to avoid this essay. Patrick, who points this out shows this.

Then, Spongebob spends time doing other stuff, including talking to the mailman, who pushes him to get into writing. Spongebob then heads back inside, and the newscaster on TV even calls out Spongebob, reporting his unfinished essay. This even gets to the point where Spongebob learns that all of his possessions are trying to conspire to prevent him from completing his work. The interference of this is a problem, since it causes his house to immolate, which tells Spongebob as well not to waste time.

Of course, that's a nightmare, and finally, Spongebob looks at his incomplete essay and the clock which says five minutes to class. He realizes at this point that everything he did was something that he shouldn't do at a stoplight, so he fills that out and brings it in.

Finally, he brings it in, and Mrs. Puff even says that she tried to call Spongebob for updates, but Mrs puff also says that due to a convention, she canceled the assignment and replaced this with a field trip instead. Spongebob realizes what he's done, and from there, rips his essay, and then splits himself in half. 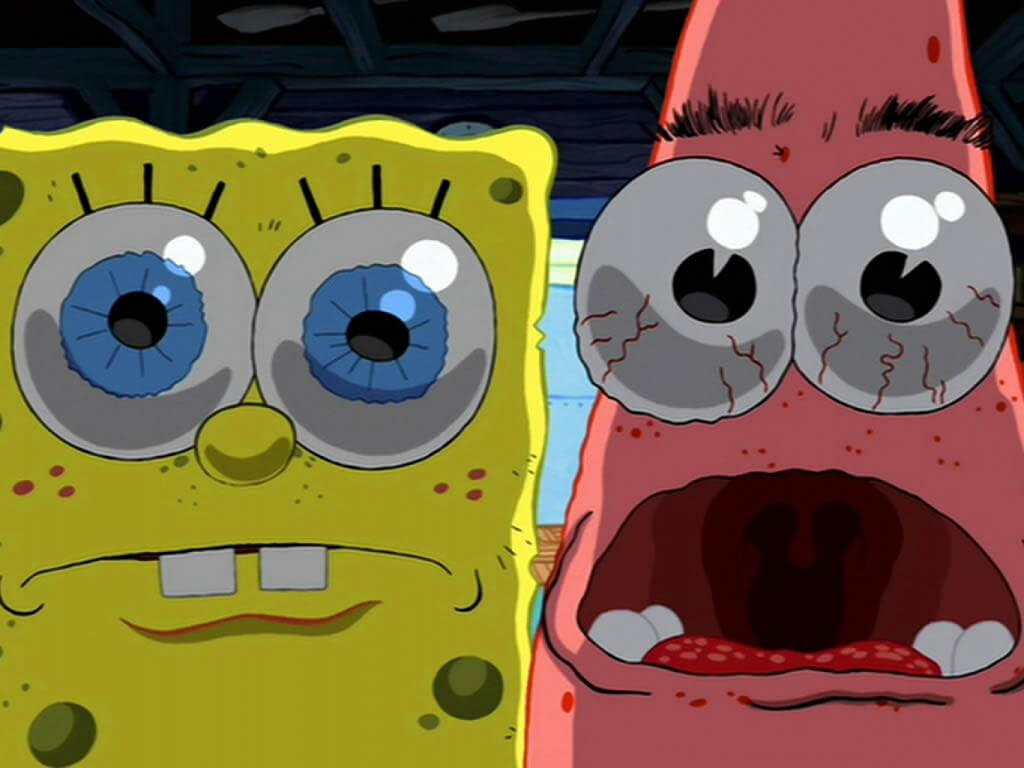 An intense But Relatable Episode

That's because looking at how Spongebob acts. At first, he's passionate, but then, procrastination hits, and soon, he starts to feel the existential horror that comes from this, such as the house burning down delusions, and a whole bunch of other subjects that are a part of this.

Something as simple as procrastination can do this to something. It also does bring forth a commonality that many students end up bringing to the table: the urge to finish the essay at the last second.

Think about it. Have you ever been in school, get an assignment, put it off, realize in the back of your head that you have to do it, and your body goes into danger mode, to the point where you assume the worst? The last thing you want is a failing grade, especially if the assignment is a major part of your curriculum. Remember, this assignment was pretty big as well, and Spongebob wanted to go to boating school to get his license.

This is relatable because we've all been there. We get this assignment, say that we are going to do it, and from there, essentially end up doing everything that we do but the assignment, and that creates the panic that we have in ourselves, and one that we feel whenever we do have an assignment that ultimately becomes a problem for us.

So yes, this is procrastination through and through. It also brings forth another element to the table as well, something that many people don't realize until it's all said and done: the assignment was so much easier than you thought it would be, you just procrastinated, created the panic and the delusion that it was hard, and from there, you essentially create this false reality. 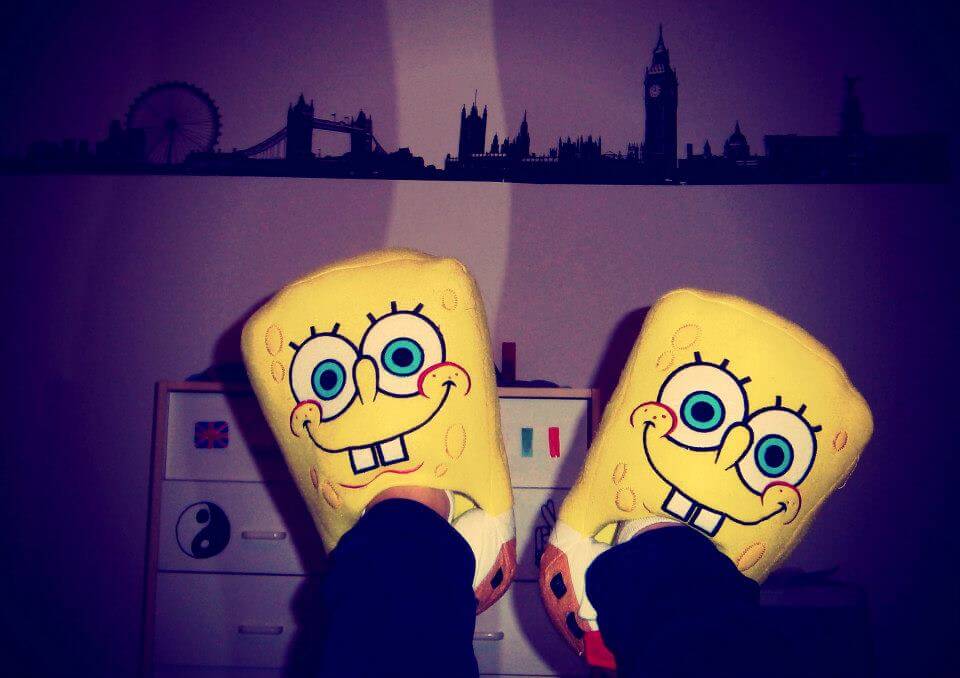 The Psychology Of This

Procrastination comes about from the emotional response to something that happens negatively. We procrastinate because we may have failures associated with this. In the beginning, Spongebob thinks that this is going to be so easy, but then, he realizes that it's hard, that the motivation he had before goes away, that it isn't easy, and he gets frustrated. When he sees his friends outside playing, he immediately heads on out, and does everything but write the essay.

This is something that many people tend to do. They think that something is simple, but they don't get it right away, so they essentially abandon it for everything else that's out there. Students do this, especially if they feel annoyed, frustrated, and sad when they're writing this.

Then, there is the way the mind plays tricks on you. You may be upset, and then, you think that this essay is some big hulking mess that ultimately starts to obliterate you, and from there, you make a mountain out of a molehill. A mere assignment becomes something big and scary, because you didn't work on it in pieces, and you procrastinate instead.

That's essentially the mindset behind the freaked out a student that ends up not turning in their essay in the correct timeframe, but instead waits until the last minute to do this.

What To Learn From This

The obvious thing that we can learn is not to procrastinate. But there is so much more to this, that it's listed down here as to what you can learn from this:

That's right- it isn't a healthy thing to employ. Lots of us who are reading this either grew up watching Spongebob or have children that love the cartoon. It might seem a bit silly that an episode of a children's cartoon could be so impactful, but look at it. It does tell a great story, and it tells you a valuable life lesson as well.

For many of us, Spongebob is a cartoon, yes, but you can use this in order to help better your understanding of your ability to really master this, and from there, you can put together all of this, and understand for yourself the true beauty of being able not to procrastinate, and how it hurts you.

Plus, think about it, the people that remind you sort of signify those in your life that remind you to finish your studies, accomplish the goal, and the like. We all have those people who question how things are going, and if you didn't finish it, you're left with a super awkward and quiet silence that ultimately can be troublesome. If you don't want to experience that, you should make sure that you, in essence, don't procrastinate.

Procrastination is one of the hardest things to overcome, mostly because it's something that you tend to do naturally, simply because of a failed goal. But procrastination leads to many different and problematic symptoms, including delusion, fascination with mundane tasks, and even sleep deprivation and a whole bunch of other negative aspects. 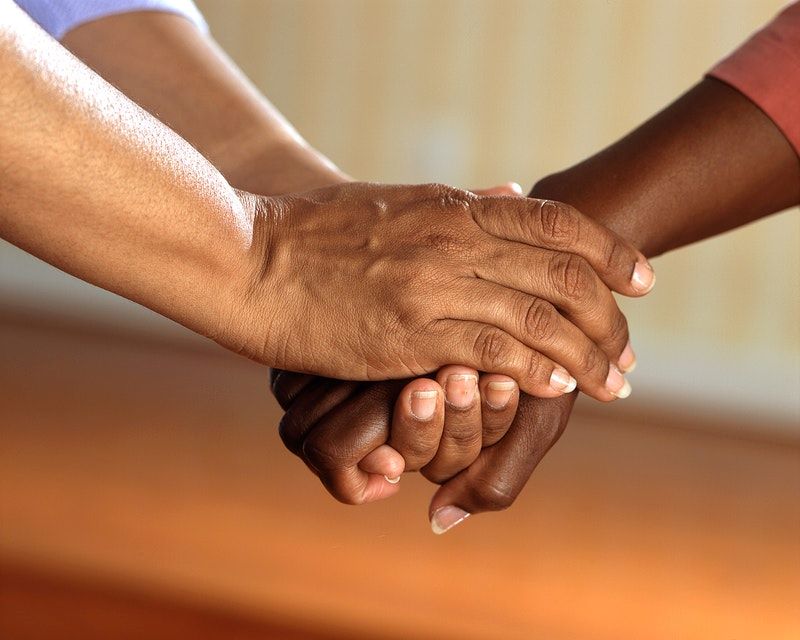 If procrastination is something that you certainly need to get a harness on and get some help for, the best thing to do at this point, is to seek out a therapist that will help you with this. Therapy is a great way to harness all of the aspects of yourself that may be holding you back from the successes and the praise that you desire. If you want this, and you feel like you can accomplish a lot from this, then it's time for you to ultimately create the best life that you can with the help that you need to truly succeed.