Procrastination Quotes We Can All Relate To

Whether we are working, going to school, or have personal goals we are trying to meet, there are plenty of us that struggle with procrastination. While the...

Media, especially kids media, is something that is considered underrated in what it teaches us. One of the biggest and most influential episodes is the Procrastination episode...

For some of us, beating procrastination is quite different from what you may think. Understanding that we do procrastinate and understand that it’s more of a mental element...

When we think of ways to communicate with others, sometimes memes are the way to go. They’re funny, and ultimately is super relatable when you’re trying to get something done...

A Procrastination Definition & Tips To Overcome It

Procrastination is something we all deal with, but that does not mean it comes without consequences. Most think of procrastination meaning laziness. In reality, it is often...

Procrastination Quotes We Can All Relate To

Sometimes, there’s nothing more difficult than taking that first step. We get a project from our boss or a homework assignment, or maybe it’s something as simple as washing...

Procrastination is a huge problem for many people in the workplace, the home, and in schools and universities. In recent years, more psychologists have been exploring the...

18 Symptoms And Causes Of Chronic Procrastination

Chronic procrastination can affect every aspect of your life, particularly work or student life. If you find that you are constantly running behind deadline and in a panic to... 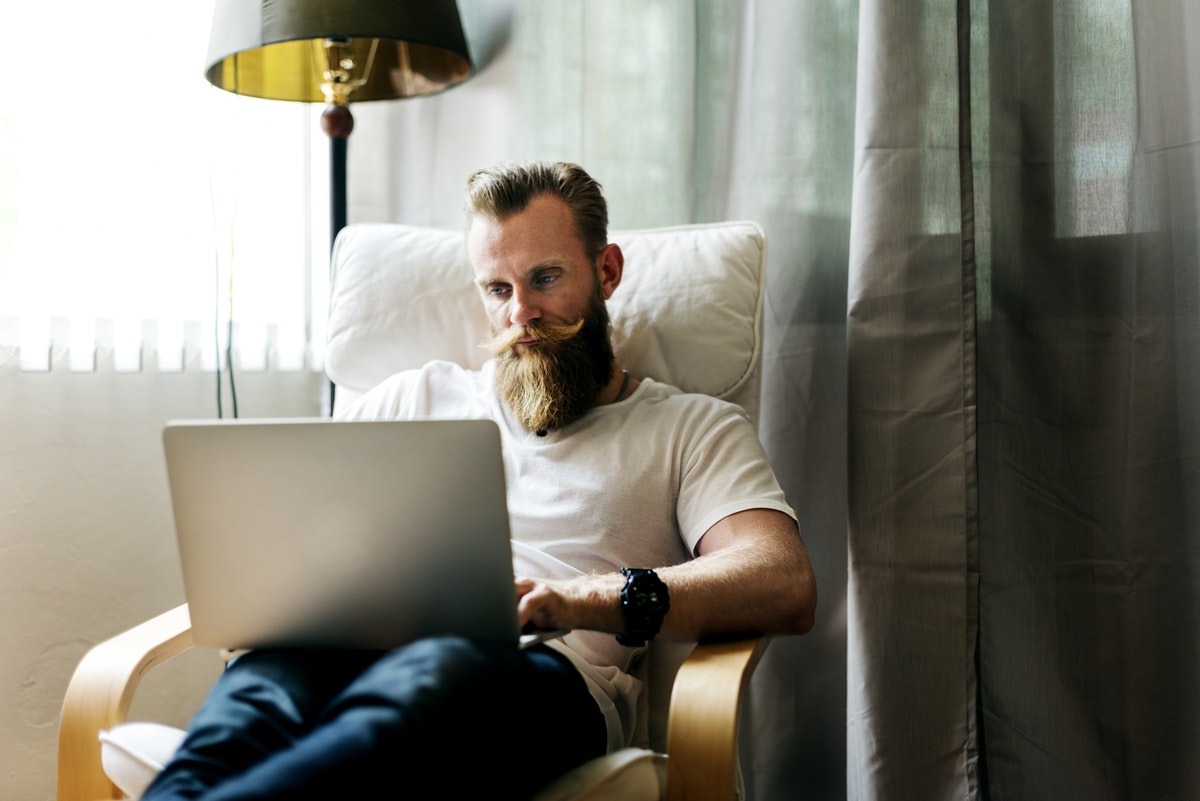 Procrastination is the art of putting things off. It's the "I’ll do it later" mentality. People procrastinate for different reasons, and some people don’t want to start a project unless they can do it correctly. A lot of procrastination has to do with perfectionism. Sometimes people put things off because they’re afraid to fail. Whatever the case may be procrastination can hurt people and stop them from achieving goals. Many times it has to do with fear. A person won't start a project because they're afraid for a particular reason. Other times people wait until the last minute because they feel like they work better under pressure. Procrastination is a problematic behavior when a person continues to engage in it.

According to Psychology Today, 20% of individuals are chronic procrastinators. These individuals put things off across multiple areas of their life. It does not just work for doing the dishes; it is every area of your life.

Then there are thrill-seeking procrastinators. These people put things off because they feel like they work better under pressure or at the last minute. Have you ever written a term paper at 3 o’clock in the morning when it was due the next day? Do you feel like you do your best work under pressure? Your adrenaline is up, and you’re working as hard as you can to meet your goal. You may be a thrill-seeking procrastinator. The trouble with being a thrill-seeking procrastinator is that it’s addictive. You become accustomed to that rush of adrenaline when you wait until last minute to do things. You start to feel like you can’t accomplish a task without feeling that hormone surging through you. Planning is usually the best way to go when it comes to completing tasks. You can stress yourself out to the point where you're frozen and can’t write that term paper. 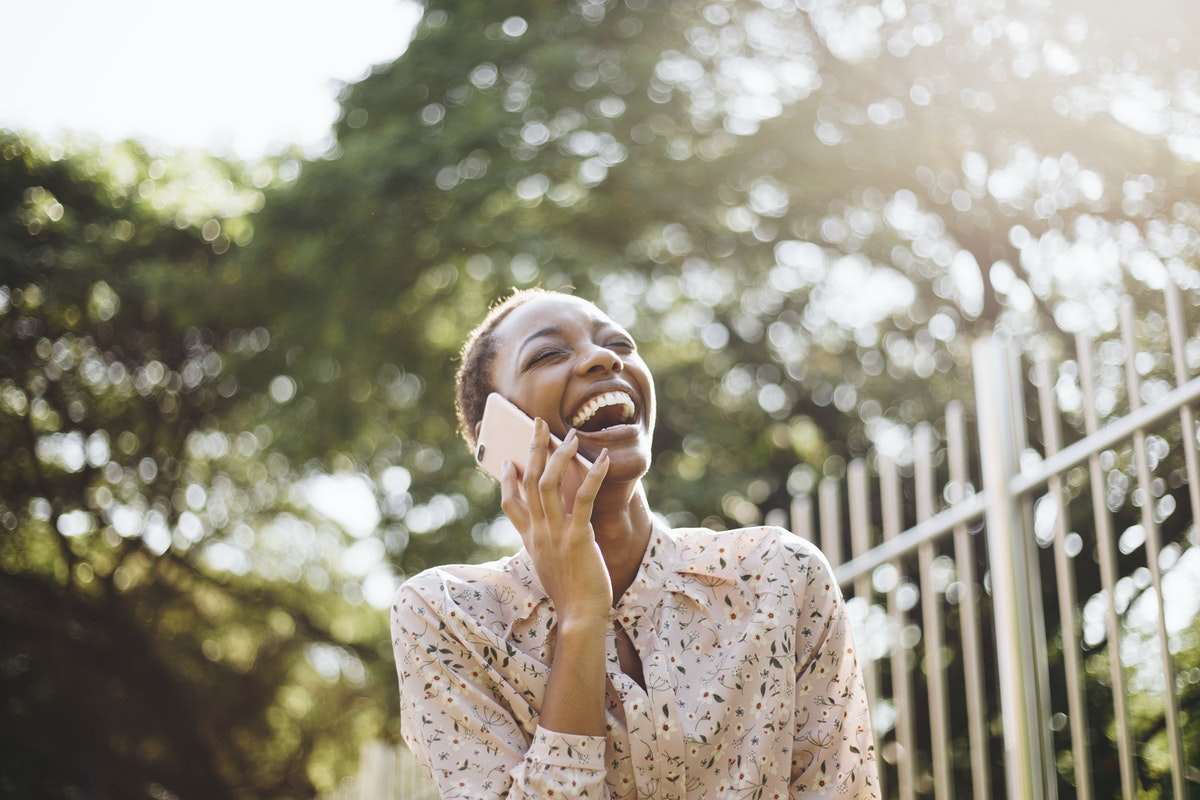 Somebody who engages in avoidant procrastination is what most people associate with the word "procrastinate." The person who says they'll do the dishes another time or the individual who puts off laundry because they don’t feel like they need to do it right this second. The avoidant procrastinator doesn’t want to engage in their tasks because they’re overwhelmed and it feels daunting to start. They don’t start cleaning their room or paying their bills. Avoiding responsibilities is never a good idea. The more you avoid something, the more overwhelming it’s going to be. The most proactive thing to do is take one small step. When you start an activity, it feels less overwhelming. You're breaking the task down into small steps. If you need to write a paper, turn your computer on, open a blank document, and begin typing start one sentence. Breaking things down into steps makes things a lot less overwhelming. You don’t eat an apple by swallowing it whole. You consume it by taking small bites. The same thing goes for accomplishing goals.

Procrastination Can Be Defeated

Are you too overwhelmed to address your issues with procrastination? Whatever kind of procrastinator you are, you can confront these problems. It’s a matter of figuring out why are you avoiding tasks. People have different reasons. It might not fall into those three categories. There could be some other underlying issue as to why you haven’t started a task, and it’s time to find out what that is. It might depend on the specific activity that you’re doing. If you find yourself stuck and procrastinating a lot, it might be time to seek the help of a therapist. 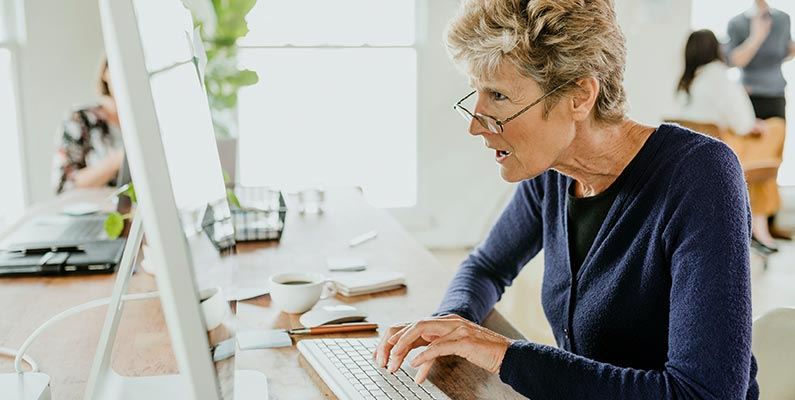 Online therapy is an excellent place to discuss your problems with procrastination, and find out the real reason you’re avoiding something. If you can’t bring yourself to start, talk with your online therapist and find out what you can do to break the cycle of procrastination and start achieving your goals. With the support of your mental health professional, you will be able to figure out why you’re stagnant and you can begin to move forward. You don’t have to do this alone. There’s someone out there who cares, and that’s an online therapist. Search the community of therapists here at BetterHelp and find one who can help you break the cycle of putting things off until later.