Advice Home
>Psychiatry
>What Is Biological Psychiatry - And Can It Help?

What Is Biological Psychiatry - And Can It Help? 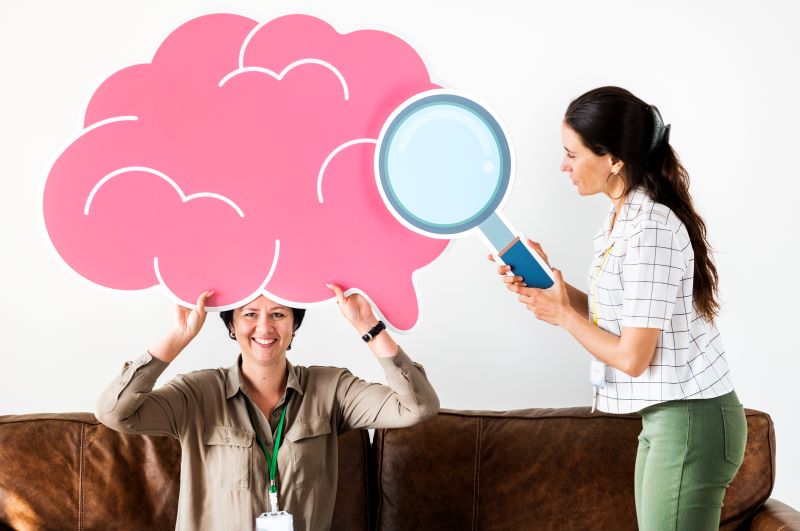 A simple definition can serve as a starting point for understanding biological psychiatry. It's psychiatry that's based on the concept that mental disorders are actually disorders of the brain itself. Further, they should be treated in an interdisciplinary approach with biological, psychological, and social interventions, taking advantage of current technology and relying on scientific research.

Biological psychiatry emphasizes the connection between brain functions and behaviors. The goal is to prove that physical factors cause mental disorders. Psychotropic medications and other medical interventions play a big role in biological psychiatry.

Biological psychiatry makes use of a variety of tools to create theories, conduct research, and diagnose disorders.

The Use Of Math In Developing Theories

Would it surprise you to know that mathematical advances in theoretical physics have had a significant impact on the study of mental disorders? As the use of data to compute various effects and develop theories based on those results becomes more ingrained in the scientific community, biological psychiatrists are moving towards using math to come up with theories in their field.

Computational models have already been used to develop theories related to:

The Use Of Health Records

Electronic health records are now being used to discover the biological bases of various mental conditions. Earlier, symptoms were identified by used of doctors' notes in electronic records. However, more recently, scientists have developed ways of finding sets of symptoms and the dimensions of the symptoms to present a more comprehensive view of the patient's situation.

Biological psychiatry researchers are using the case-control method in many instances to study mental conditions based on biological factors. This method compares the case files of a person with a mental disorder with a person who is mentally healthy. Since there is a normal variation in psychological functioning among mentally healthy people, the case-control method is an excellent way to recognize the natural differences between mentally unhealthy people as well.

Genetics is the new buzzword in psychiatry research. However, too often the news of genetic breakthroughs is either exaggerated or oversimplified. The real challenge of genetic research into biological factors of mental conditions is to relay the information in more accurate terms. 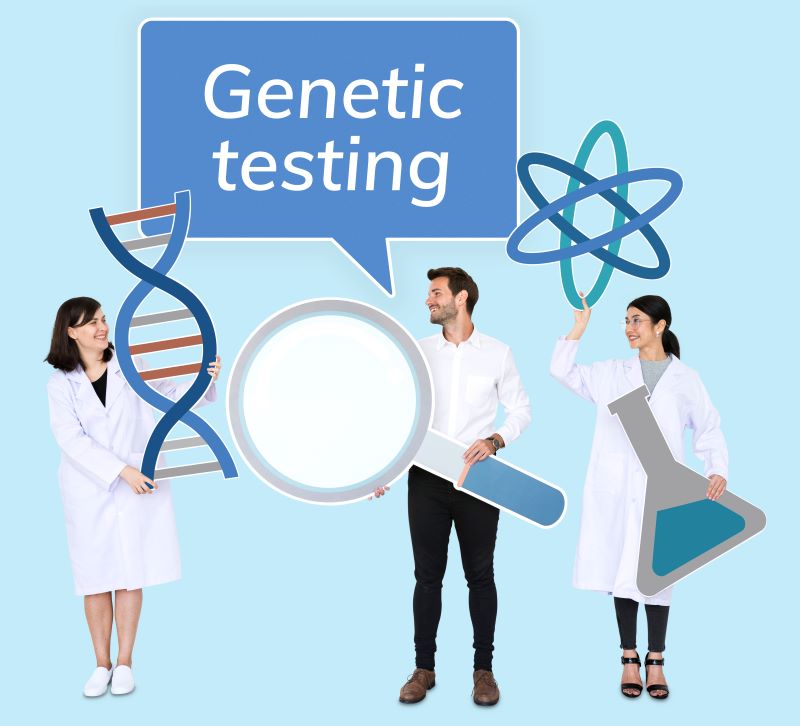 As medical testing advances, new ways of assessing brain changes and viewing brain function are becoming available. Many studies use the functional MRI (fMRI) to watch the brain and correlate the brain function to the brain biology.

Since the Diagnostic and Statistical Manual (DSM) came out in 1952, psychiatrists have referred to it and its subsequent editions when diagnosing mental disorders. More recently, the National Institute of Mental Health has begun to develop the Research Domain Criteria.

This research framework is designed to help researchers explore mental disorders considering biological factors in functioning. The DSM-5 and other diagnostic tools will almost certainly continue to be important in the future. However, the Research Domain Criteria offers a view of mental disorders that is more compatible with biological psychiatry.

Breakthroughs in biological psychiatry research have already uncovered biological bases and factors for a wide range of mental disorders. With the new emphasis on healthy brain function, more research is likely to follow the same trends.

Additionally, the occurrence of bipolar I was more likely in families who had members with schizophrenia. This has not been found true for bipolar II. So while these two disorders are related in some way, they are more distinct than what was initially assumed.

In a recent study, researchers found that the gene-groups associated with schizophrenia causes specific changes in the brain. If these genes are altered, the neurons behave differently. This biological factor will likely be important in not only discovering the causes of schizophrenia but also in devising medical treatments for it.

A new study conducted at the University of Warwick, UK, used neuroimaging to discover links between changes in the brain's reward and memory systems and depression. Further research needs to be conducted to uncover which regions of the brain are involved in loss of happiness and pleasure. 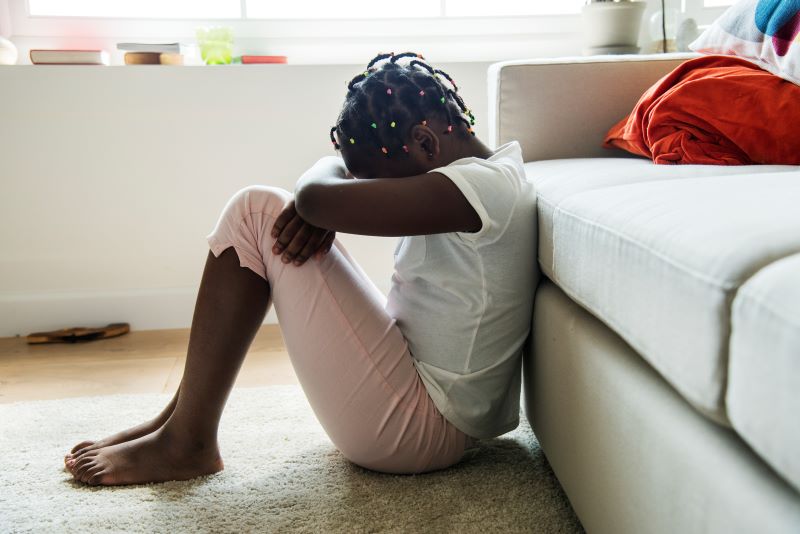 Biological psychiatry research promises new possibilities for diagnosing psychotic disorders more accurately. Along with improved diagnostics, may come more effective treatments as well. In the study, 700 patients with psychotic symptoms were assessed using medical testing including MRI and tests requiring participants to respond to sensory cues. The results showed more accuracy than the DSM. With more research, there is hope that medical testing may be used along with the reports of symptoms now used for more precise diagnosis.

As it turns out, people who have rage disorders such as intermittent explosive disorder have less grey matter in the frontolimbic brain structures included in the emotional portion of the brain. Through biological psychiatry, this can be easily discovered. As the science advances, more appropriate medical treatments will likely be devised.

One study found an interesting risk factor for a wide range of mental health disorders. That is, the connectivity between visual centers of the brain and the centers used for complex thoughts was different in people with mental disorders than when compared to those who didn't have mental disorders. Knowing this may result in better prevention techniques for at-risk people.

How Can Biological Psychiatry Help?

Biological psychiatry has enormous potential to help people with mental disorders now and in the future. In several ways, this field can contribute to the health of individuals and the prevalence of mental health in society.

By delivering clues about the causes and risk factors of mental disorders, biological psychiatry research opens the door for more effective prevention techniques. As medical testing for mental disorders advances, people will be able to know they're at risk before they even have severe symptoms. This gives biological psychiatrists the opportunity to treat mild problems before they become nearly unmanageable.

Medications are helpful for many people with mental disorders, yet even now, treatment with psychiatric drugs is a bit of a trial and error proposition. As biological psychiatry progresses, finding the right medications for a specific person becomes more accessible and more specific.

Recent studies of the use of deep brain stimulation have shown that this technique can help people with the most treatment-resistant depression. This is a medical treatment in which certain areas of white matter in the brain are regularly stimulated over the course of treatment. Even patients who had been treated with medications, psychotherapy and electroconvulsive therapy without positive results were able to see a remission of their depression after deep brain stimulation. 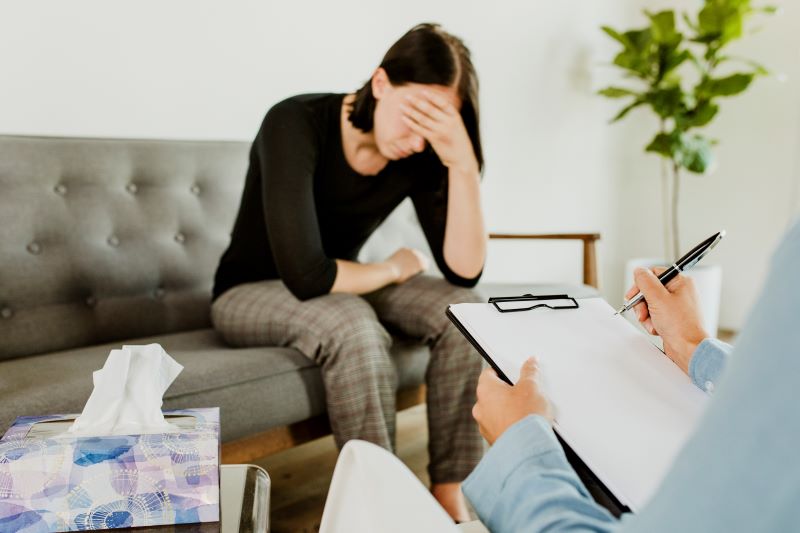 Although the advances in the medical aspects of biological psychiatry are amazing, non-biological treatments will likely always have an important place in helping people with mental disorders. A skilled psychiatrist can create a treatment plan that combines both biological and psychological interventions to improve outcomes dramatically.

Is There Still A Place For Psychotherapy?

Of course, even with the increasing knowledge about the biological processes at work in mental disorders, psychology is still an essential factor. Changing thoughts and behaviors through therapy will likely continue to be an important part of treatment, just as are taking medications or getting a medical procedure done.

So psychotherapy still has a prominent place in helping people with mental health issues. If you're concerned about your mental health, talking to a therapist can help you determine what kind of treatment you need. 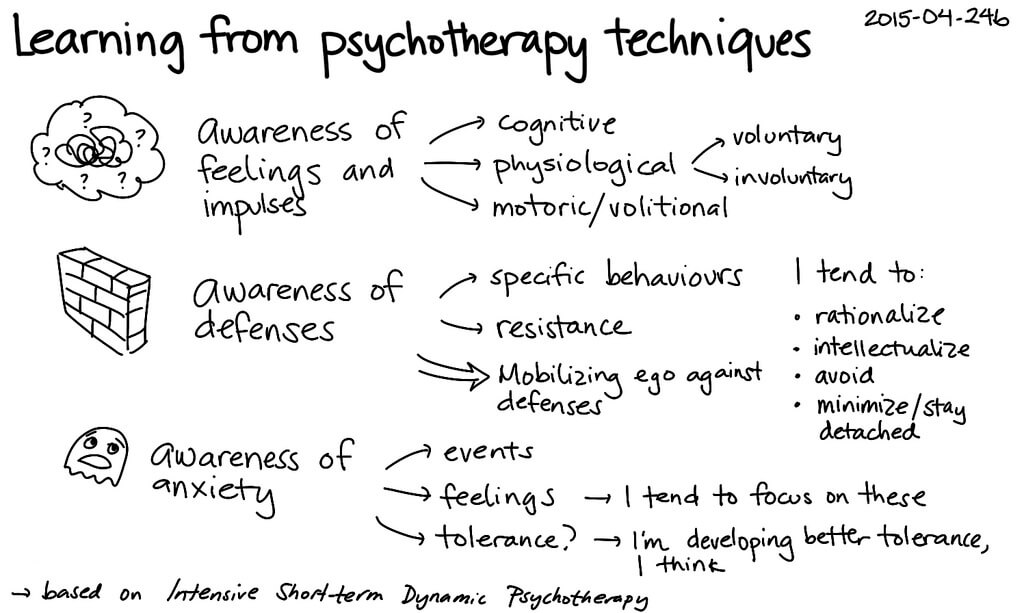 You can also work on your mental health issues through psychotherapy with a licensed counselor at BetterHelp.com. Once there, you'll be matched with a counselor best-suited to help you with your unique problems and situations. You can start private, affordable online therapy when it works best for you and from wherever you want to do it.

While the concept of biology as a crucial factor in mental illness isn't new, the field is currently expanding and developing at a phenomenal rate. It has the potential of increasing avenues for helping people who have mental conditions. It has and will almost undoubtedly continue to increase understanding and decrease stigma for anyone who is struggling to overcome mental illness. In these ways, biological psychiatry is changing the world already!

Previous Article
What Is Forensic Psychiatry?
Next Article
What Are The Principles Of Integrative Psychiatry?
For Additional Help & Support With Your Concerns
Speak with a Licensed Therapist Today
The information on this page is not intended to be a substitution for diagnosis, treatment, or informed professional advice. You should not take any action or avoid taking any action without consulting with a qualified mental health professional. For more information, please read our terms of use.