Psychology is often called a "soft science" because conclusions are up to greater interpretation in psychology than they are in, say, chemistry or anatomy. 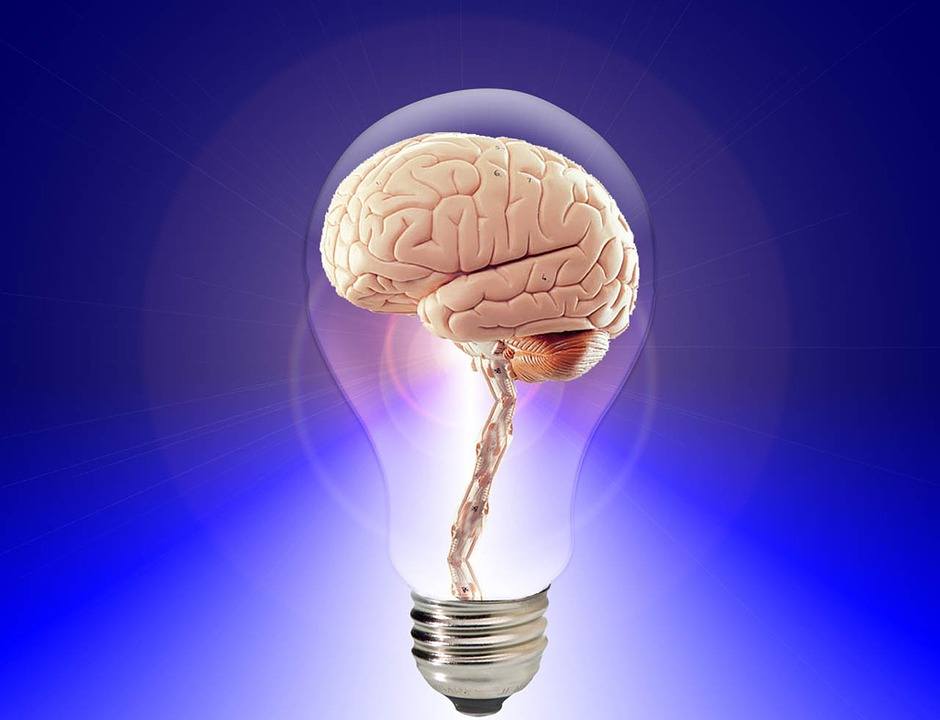 The events of the first half of the twentieth century - especially the world wars - had led to a lot of new questions in and approaches to psychology.

Stanley Milgram was a twentieth-century psychologist interested in what has become known as "the Nuremberg defense" or "superior orders." This was a legal plea made at the Nuremberg Trials by perpetrators of war crimes during WWII who claimed that they were not legally responsible for their actions because they had been ordered to carry them out. Many, including Milgram, wondered how far the average person would go simply because an authority figure had told them to.

To figure this out Milgram, working at Yale at the time, recruited 40 participants for an experiment. The participants would be paired with another individual, who they thought was another participant but who was a colleague of Milgram. 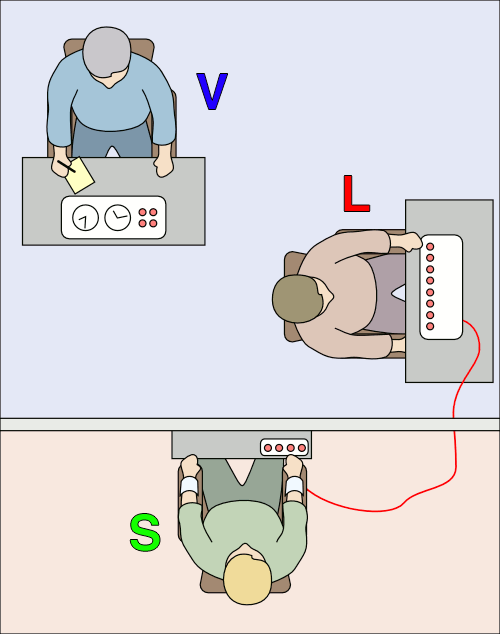 One example is that all of Milgram's volunteers were male. Some people have since suggested that this might have influenced his results. Arguably, however, it makes sense that all of his participants were male because the experiments had been inspired by war crimes and at the time all soldiers in combat roles were men.

Universal Basic Income is the idea of giving everyone a set income regardless of whether or not they work. The idea is one usually considered a part of economics or government, but there are serious questions about how people would behave in a society in which they were not required to work, making it also an issue for psychologists.

Supporters believe that universal basic income will improve society by allowing individuals to do what they love rather than chasing money. Thinkers going back to the ancient Greek philosopher Socrates have said that when individuals pursue their interests and natural skills, all of society is better off. 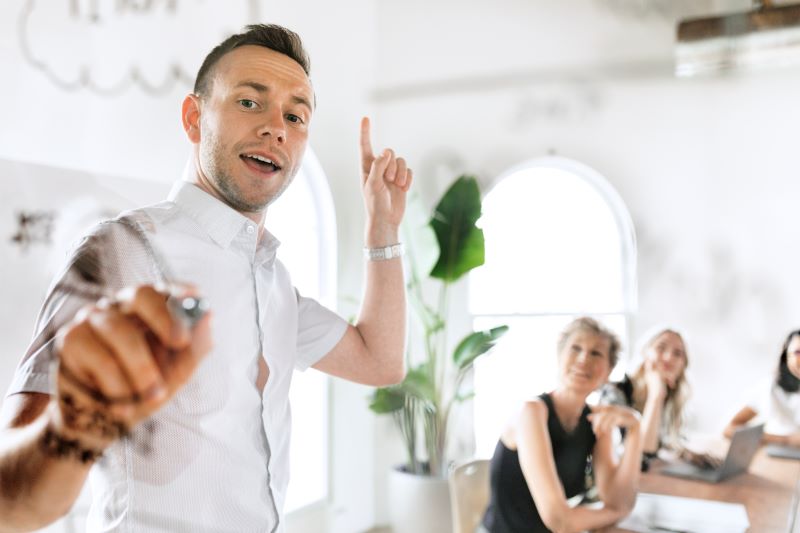 Critics believe that it will damage society because no one will pursue higher-order jobs if they don't need to work to live. They often point out necessary, non-automated, undesirable, and low-paying jobs that may not be filled if people were less incentivized by money because of a base income.

The first attempt to settle this argument from anywhere other than an armchair took place in Finland between 2017 and 2018.

The study used two-thousand participants who were had been on unemployment during the previous year and gave them an amount equivalent to the unemployment they had been receiving.

The study found that those receiving a basic income had similar work habits to a control group that didn't. However, the group that received basic income had better health, drew less from other social programs, reported better well-being, and performed better in their jobs. It has long been known that having a job increases an individual's sense of value and wellbeing, and this is still the case when an individual is not required to work to survive, though the study is ongoing and a follow-up report is expected to be released sometime next year.

Like Milgram's experiment, The Finland Basic Income Experiment has ramifications and influences beyond its initial findings. There is little room for critics to come up with ethical concerns, but rather this time the influence is positive. The size and ambition of the experiment are serving as a model for other countries attempting similar experiments, including Germany.

So far, both of the experiments that have been discussed in this article have been conducted for a limited amount of time by particular groups of researchers. Some experiments, however, were conducted once and were immediately recognized as being valuable time and again. One such experiment is the Visual Cliff Experiment.

Designed by Eleanor Gibson and Richard Walk in 1960, the Visual Cliff Experiment tests how and when young children begin to develop depth perception and understand their relationships with their surroundings.

The test utilized a sheet with a checker pattern. The sheet was laid over a trench of about a foot deep, making the drop-off visible. The heavy glass was placed over both sides of the trench making the trench visible but safe to cross. A crawling child is then placed on one side of the trench with a parent on the other end coaxing the child to cross. Observers are then able to see the age at which a child recognizes the perceived drop-off and becomes hesitant to cross and identified this age as 6-10 months - much earlier than had been previously thought. 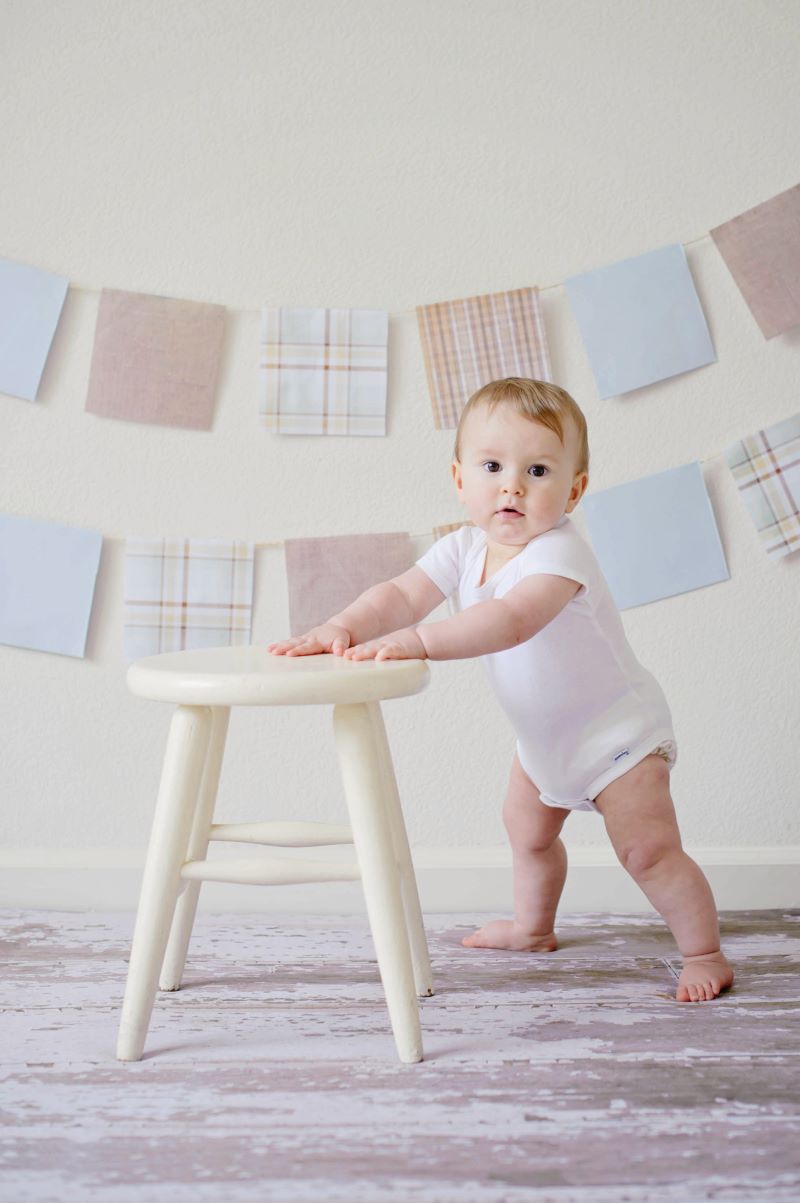 Interestingly, the children also reacted to the visual cliff in several different ways. Some of them turned around and tried to back over the cliff as though it was trying to descend a stair. Others reached out to try to test the depth of the visual cliff.

The experiment helped to establish that children of this age often fall not because they are unaware of depth but because their depth perception matures faster than the motor ability to navigate it.

The experiment has been replicated since though now some experimenters use a sheet on a flat surface but with a pattern printed on it such that it creates an optical illusion of a trench. This isn't so much a safety precaution but a way of allowing the experiment to be carried out without the use of floor modified to include a trench. The test is sometimes utilized in modern times to determine how fast an infant is learning basic skills.

Like the basic income experiment, the visual cliff experiment is virtually never attacked on ethical grounds. After all, the infant is never actually in any danger. A lack of informed consent, one of the flaws discussed in the case of the Milgram experiment, is easily waved off because parents who understand the experiment sign off on it.

Psychology As A Field

Of course, psychology isn't only focused on learning about the mind and how it develops and reacts to different circumstances. This kind of information would be trivial if it weren't used by psychologists to help people.

If you think that you could use help from a trained psychologist, consider visiting www.betterhelp.com/online-therapy. From this page, you can be matched with a qualified online therapist who can help answer your questions.

Why The Psychology Of Addictive Behaviors Matters

What Are The Various Types Of Psychology?
For Additional Help & Support With Your Concerns
Speak with a Licensed Counselor Today