Memory is one of the most important functions of the human mind. From remembering fundamental details about yourself and your existence to mundane facts like what you had for breakfast or what your favorite color is, memory informs every aspect of human life. When memory functions as it should, it provides essential information that informs our daily actions. When memory falters, however, it can often have a significant negative impact on our lives. 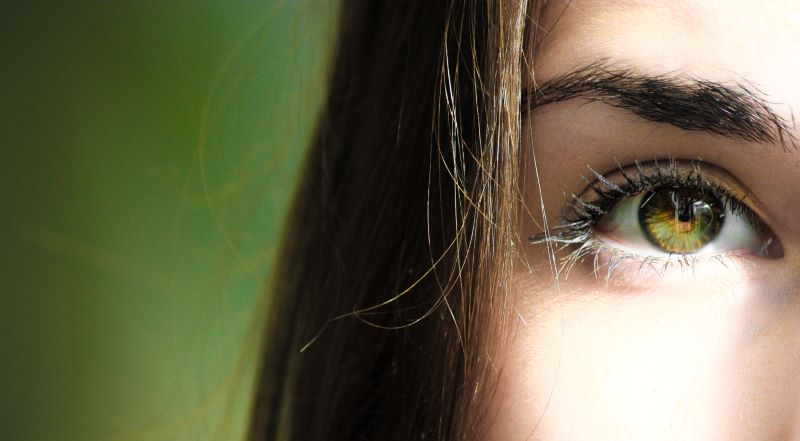 Want To Learn More About Psychology, Memory, And The Brain?
Speak With A Licensed Psychology Expert Online Today!

Memories are formed through complex interactions in the brain, and are essential to everything from language, to relationships, to everyday tasks. While memory plays an important role in our lives, it is not infallible. Memory can easily be distorted, corrupted, or otherwise altered, whether intentionally or unintentionally. As such, while we can rely on memory for the most part in our daily lives, it remains an unreliable source of information, especially when it comes to the less recent past.

Throughout history, memory has fascinated and inspired poets, philosophers, and other thinkers as they investigated the way the mind works. Since questions concerning memory have a profound significance for related questions of identity, free will, language, and more, memory has been a significant area of study in both the arts and the sciences.

In the ancient world, memory was often linked to divinity, prophecy, and creativity. Philosophers often considered memory as a sort of stamp upon the brain, a fixed imprint of past experiences and knowledge. Some also argued that learning is, in a broad sense, a process of remembering things we have forgotten - and that these memories are the sources of phenomena like déjà vu and other inexplicable feelings of familiarity. Scientists and philosophers have studied memory as it relates to human cognition for thousands of years in an attempt to understand how we form and retain memories of our experiences.

How the Brain Makes Memories

Memories are formed through a complex series of interactions within the brain, and much is still being researched about the ways in which the brain forms, stores, and retrieves memories. Studies have shown that memories can alter the structure of the brain by forming new synapses and strengthening existing connections. Different neuron ensembles are responsible for different memories.

Sleep plays an important role in memory formation. While studies are still ongoing concerning the role sleep plays in terms of memory, sleep has been theorized to be a crucial time in which the events of the day are processed and memories are formed. In particular, sleep helps to consolidate memories, and to form long-term memories in the brain. Going without sleep for an extended period of time, or regularly getting a suboptimal amount of sleep, can have negative effects on memory formation and recall. 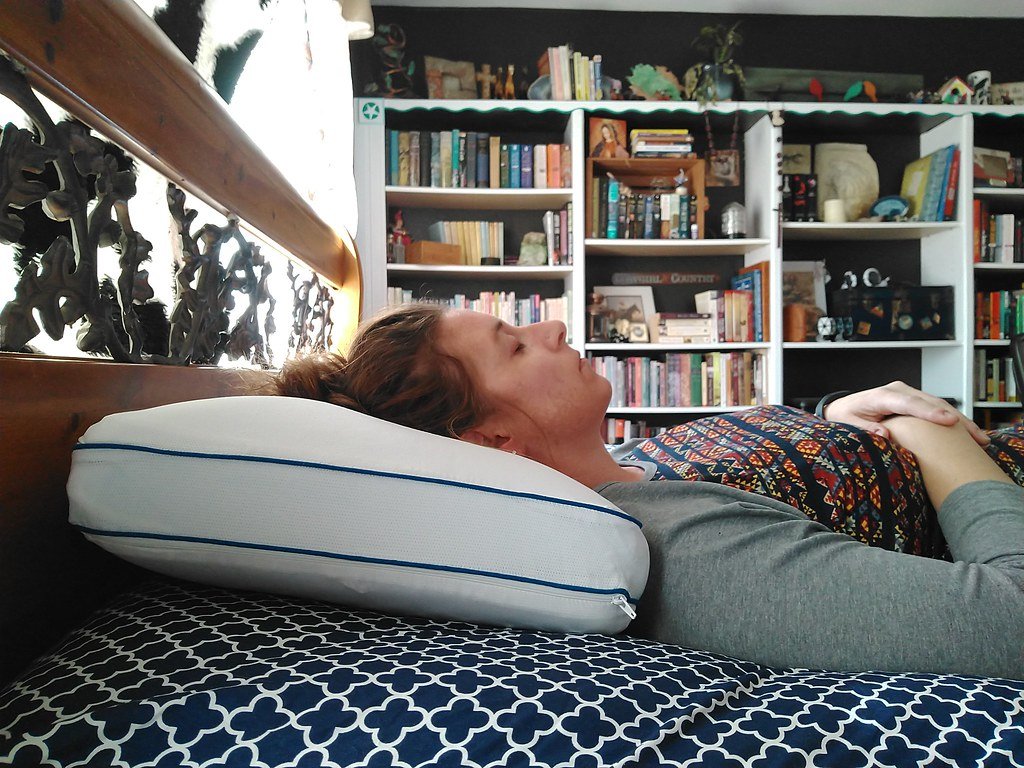 Long-term memory refers to memories that are stored for a long period of time, often indefinitely. These memories are consolidated and encoded in the brain, with different kinds of memories stored in different locations. While sometimes compared to technological systems such as the hard-drive of a computer, the storage of long-term memories is a complex process that is not yet fully understood. Long-term memories are still subject to the natural process of forgetting, which can be mitigated by regularly recalling memories. Long-term memory includes categories of memory such as explicit memory, implicit memory, episodic memory, semantic memory, procedural memory, and others. 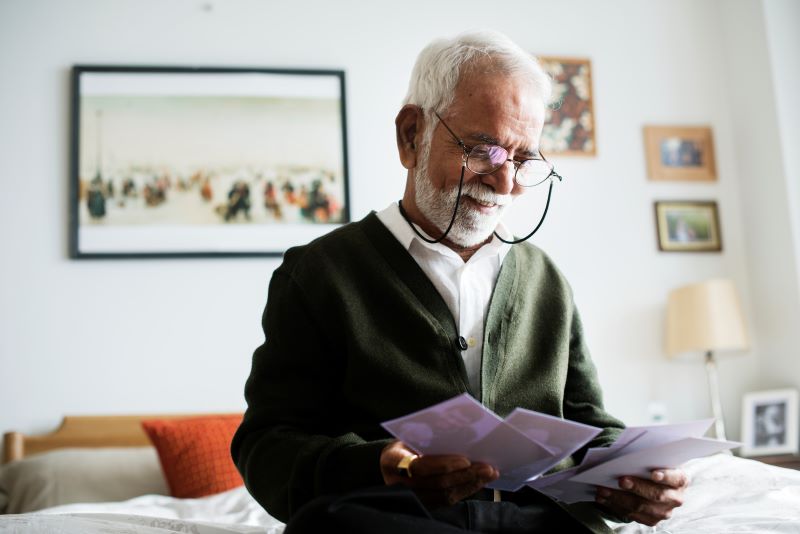 Want To Learn More About Psychology, Memory, And The Brain?
Speak With A Licensed Psychology Expert Online Today!

Both explicit and implicit memory are forms of long-term memory. Explicit memory is sometimes known as declarative memory, and involves memories that take conscious effort to retrieve, whether you're remembering specific details, like your old street address, or specific events, like your first day of high school. Even when the information is easy to recall, explicit memory involves intentional effort. Types of explicit memory include episodic and semantic memory.

Implicit memory, on the other hand, is a form of long-term memory that is unconscious and happens without thinking about it. If you've ever driven home without consciously thinking of the directions or thrown a baseball without concentrating on your specific movements, you've used implicit memory. Implicit memory is often closely related to muscle memory, and often involves physical processes that have been completed so many times as to no longer need conscious effort.

Episodic memory is a type of long-term explicit memory that refers to memories of particular events. Episodic memory includes general events, like a birthday party or a first date, as well as specific instances, often called flashbulb memories, of specific events with a high emotional resonance, like a school shooting or terrorist attack.

Procedural memory is a type of long-term implicit memory, often involving physical activity that becomes unconscious through repetition. Examples of procedural memory include riding a bicycle or throwing a baseball. 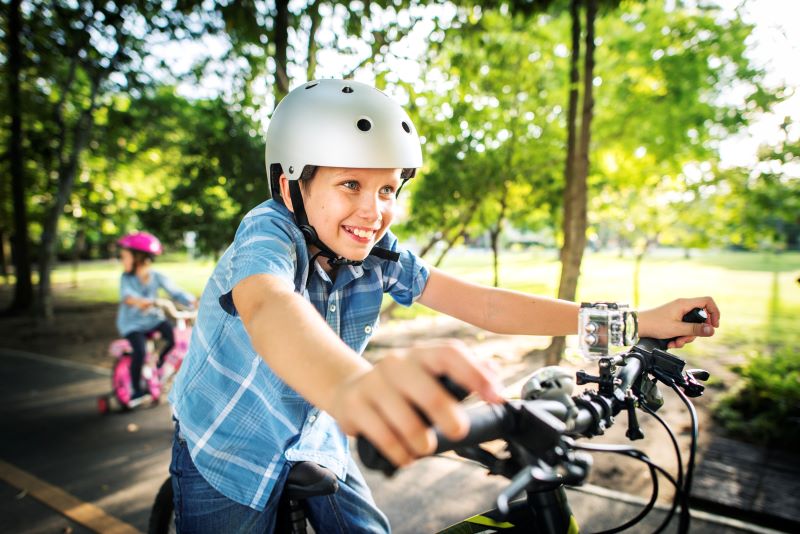 Semantic memory is a type of long-term explicit memory. It usually refers to accumulated knowledge, including everything from information like the periodic table of elements to the names of your friends and everything in between. Semantic memory is often heavily conditioned by culture and experience, including factors like family, education, and occupation.

While we often think of memories as accurate portrayals of things that have happened in the past, memories can be surprisingly fallible. Memories can degrade over time, which leaves them susceptible to change. Lack of attention can also influence memories, when we think we remember more than we actually did by automatically filling in the details. Memories are also extremely susceptible to personal and cultural influences. Eyewitness testimony, for example, can often be unreliable due to unconscious bias. Similarly, memories can also be warped by our emotional states and feelings.

Loss of memory and forgetfulness can often be a sign of serious illness. Diseases like Alzheimer's and dementia can detrimentally affect memory, often severely compromising a person's ability to remember. Memory loss is often also typical of the aging process in general, even without other associated illness.

Other illnesses like amnesia and hyperthymesia can directly affect memory, whether memories of past events or about the self. Memory failures can be especially debilitating because they often result in confusion, disorientation, and uncertainty, even if patients are otherwise healthy.

While different people often have different capacities for memory, individuals can often boost their memory skills through concerted effort. Mnemonic techniques, sometimes referred to as the art of memory, have been used for centuries to improve memory, especially in the memorization of long texts or extensive lists of information. These techniques can include strategies such as building a memory palace, where particular phrases or facts are associated with locations in a familiar house or space, or otherwise associating information with visual or spatial signs. 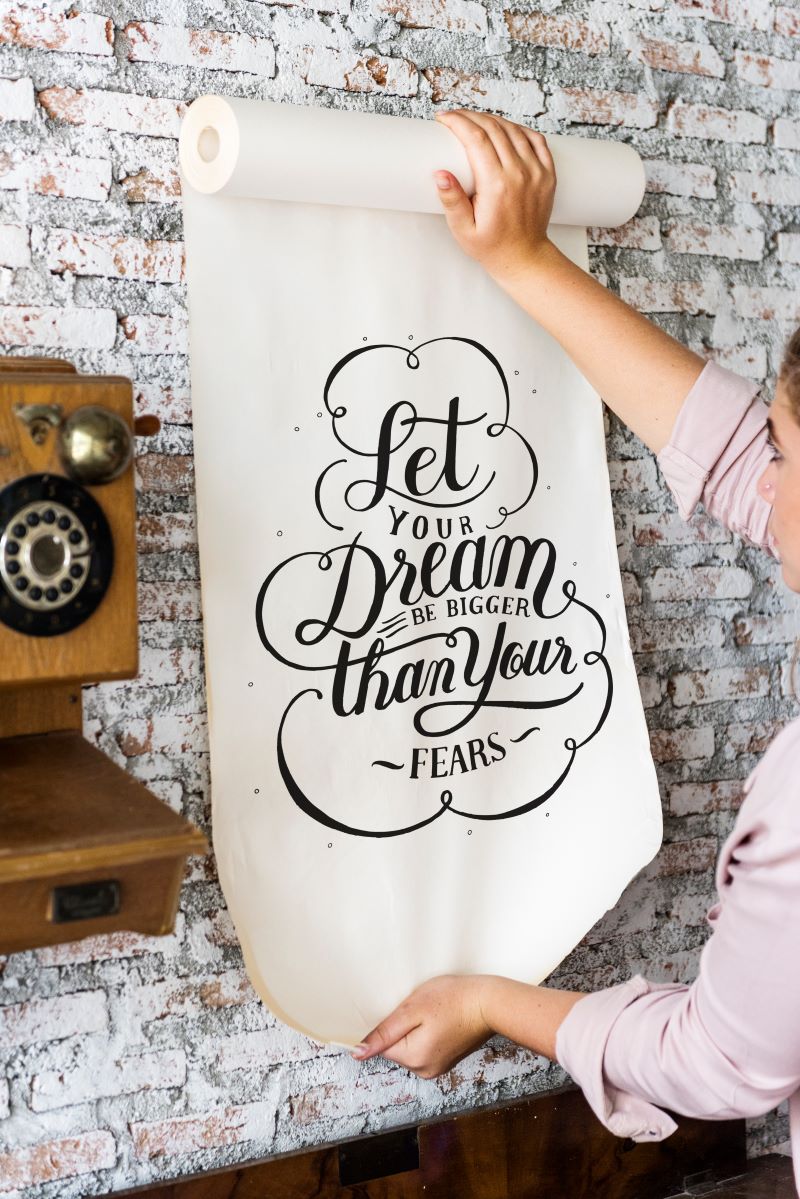 Lifestyle changes can also help improve memory. Studies have shown that a healthy lifestyle including physical exercise and stress reduction can improve memory and increase brain function. Scientists also suggest that activities such as reading, pursuing intellectual endeavors, and learning new activities and skills can contribute to improving or maintaining memory. Simple brain exercises like Sudoku or crossword puzzles can have a similar effect, and help to keep the brain active and engaged. Overall, memory can often be significantly improved by focusing on a healthy lifestyle and engaging the brain in enriching activities.

Whether you're interested in improving your memory, need help with managing unpleasant memories, or are simply looking for someone to talk to, BetterHelp's online therapy services are a great place to start. Reach out today to learn more and get in touch with one of our qualified therapists.

What Is Psychodynamic Psychology?
For Additional Help & Support With Your Concerns
Speak with a Licensed Counselor Today