Advice Home > Psychologists > What Is Introspection? Psychology, Definition, And Applications

Everyday people think about their feelings and emotions, but there is a way to do this that brings focus, purpose, and a better understanding of self-reflection and self-awareness. The introspection concept explores inner thoughts and feelings following a unique structure of analysis. Initially, it was a technique used as an experimental form of exploring emotions in detail. As the concept was further researched, it became a formalized approach in psychology to assist others that would encourage a better understanding of one's thoughts and actions from the past. Introspection is significant because it promotes and sustains a positive direction for mental growth and development. 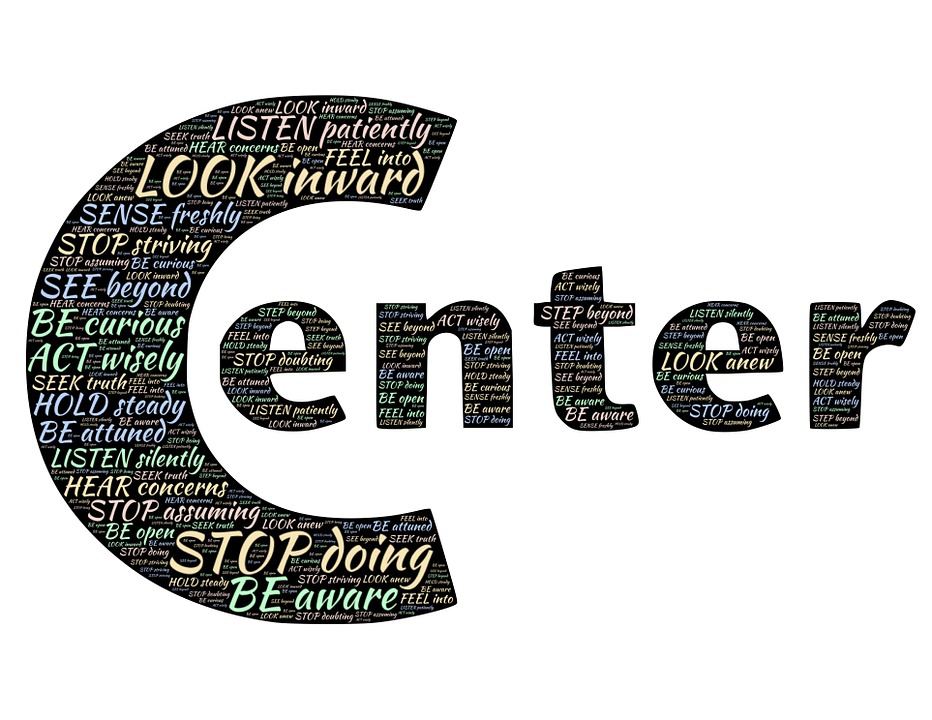 Introspection explores access one has to their mental state of mind. Psychologist Wilhelm Wundt developed the technique. His studies developing the technique included helping others through self-observation of their thoughts. He trained people to analyze context within personal opinions objectively. The concept features a common element people do, which is examining their ideas. With techniques of introspection, psychology experts help people emotionally engage in events from the past to understand their thought processes related to feelings they experienced. The aspect simply looks at how the mind processes emotions and memories to help one understand their meanings. It gives another look at how people are affected by things around them through a precise, structured process.

In modern terms, the concept helps people get to know themselves by uncovering values deep within and deciding how to use them. It is allowing yourself to become an expert on your emotions with professional guidance. Research on the concept shows evidence it encourages people to make better decisions in life leading to fulfillment and a sense of purpose. Even when dealing with uncertainty, techniques practiced and applied ensure that you stay on track to meet personal goals. It may lead to improved relations with others at home and work while enhancing mental health. Some see this as a way of uncovering inner strength and power, allowing better control of processing thoughts.

The practice was widely used through the United States and Europe after Wundt's discovery, which included 40 years of research. The method is abandoned in parts of the world, but researchers continue to explore ways of self-reporting measures to gain more understanding about thought pattern processes and perceptions of introspecting subjects. Some see introspection as a tool to observe a person's thoughts, while others feel it is valuable spiritually when observing feelings of one's soul. 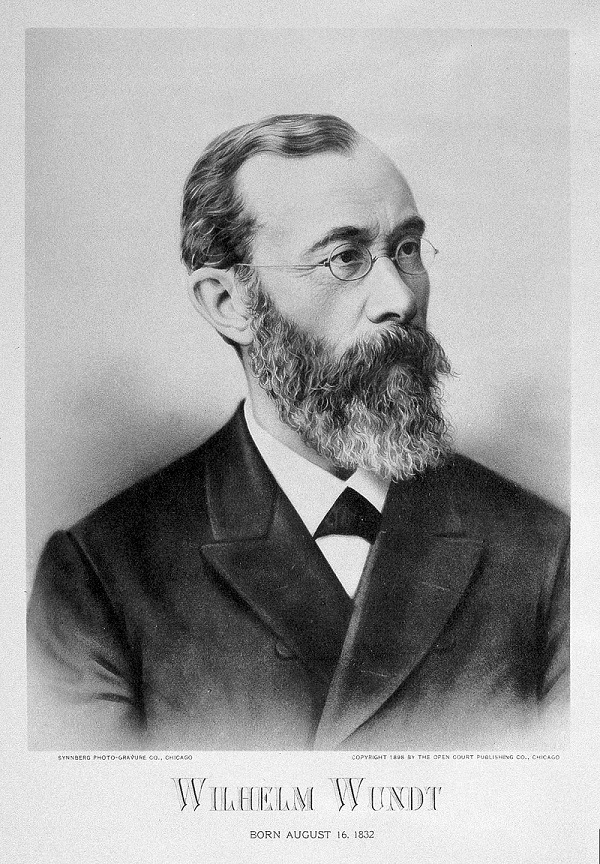 Wundt and other psychologists studying the technique have faced criticisms about the concept. Some experts feel the process itself may influence changes in how a person truly feels during the experience. For instance, when providing information about your feelings, chances are you have to stop and think about it for a moment. It is during this time that it is believed the experience is being changed and even the feeling itself because the thought process is interrupted to give feedback on what one is feeling.

Associated techniques with introspection are credited for advancing scientific aspects of psychology. However, experts have argued some areas of the method lacked scientific sufficiency when supporting certain forms of behavior. Additionally, the concept presented other concerns including:

Elements of the concept continue to be explored and debated. Wundt, along with other observers, broke down their observations of people's feelings into three categories: affection, images, and sensations. Concerns from theorists believe the technique doesn't put enough focus on how thoughts are organized. Therefore, critics feel aspects of behavior should be the primary focus defined as scientific psychology.

The Validity of the Technique

The research method for this concept relies on a person's thoughts and feelings. Also known as a self-report, other forms of psychology rely on the same elements except some think one may distort their details if what they are feeling is undesirable. While it brings feelings expressed to the surface, some experts believe the feelings are intensified or changed without the aspect of introspecting. It may encourage people to communicate choices made in a situation, but not justify why they were not satisfied with the decision.

Researchers feel people understand their attitudes better than following the reasons for them. For instance, if you have a group of people who give their opinion about a product, and each offered their justifications of why they like or dislike it. People may have personal preferences even though it is the same product. The concept, in this case, allows people to introduce assumptions about their thoughts, but they may not be completely accurate in doing so. Experts believe there are valid areas introspection touches when exploring personal behaviors, but feel more development is necessary for cognitive processes used within the technique. In general, the method gives insight on experiences from events instead of providing understanding related to the cause. Few believe using multiple methods may offer better results instead of using just one.

Psychologically, as a method, it examines thought processes related to thinking, learning, perception, problem-solving, and analyzing dreams. During the late 1800s, Wundt and other observers relied on this method often to understand levels of consciousness of the mind. Wundt had a unique interest in understanding what a person is thinking, feeling, and perceiving during specific experiences in time. Visual and auditory elements such as light and sound were also introduced to understand other aspects of one's experience,

The studies behind the method present more intricate reflections of what a person experienced. Others that observed along Wundt were aggressively trained on how to examine, describe, and report related senses of the experienced described by those they were studying. The line of questioning involved was systematic and avoided bias while preventing outside influence from affecting how the experience was reported. Those that participated in the study were assumed to be in good health, alert, and free of distractions while giving personal self-reports.

The Greek philosopher Plato has influenced developments of introspection, along with the aspect of human self-reflection. His beliefs included not just reviewing one's thoughts, but to be thorough in examining how they appear within us. Introspection is exercised by the human ability to be willing to learn more about one's nature and purpose. Philosophy of the mind, self-awareness, and consciousness also play essential roles in self-reflection. Mental exercises may include elements of introspection and self-reflection to help people find value within personal mistakes to encourage spiritual growth.

Some feel there are effective ways to engage in these aspects that may reduce feelings of anxiety, stress, and depression. An element to note is that it is suggested to avoid becoming obsessed with experiencing certain beliefs, but instead, stay focused on answering questions or getting to the bottom of what is causing negative emotions. Questions asking why may help someone understand personal limitations created from their feelings. Questions asking what fuels curiosity and positivity about future results. While there are ways to apply such exercises to gain personal reflection of one's feelings, it is crucial to stay open to similar concepts that may open doors to understanding how your thoughts engage in behaviors expressed. 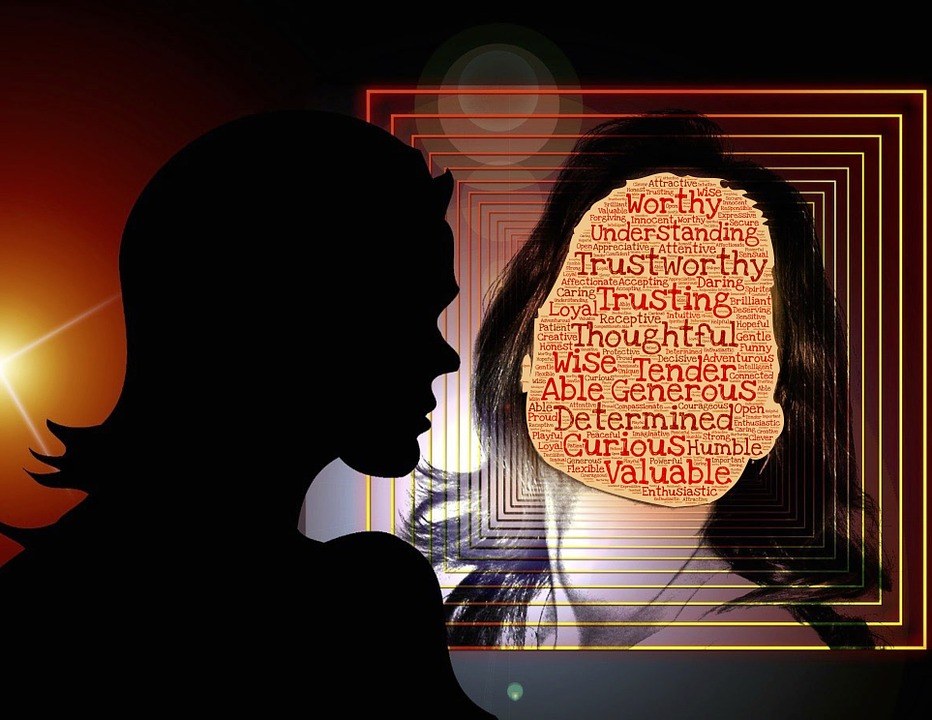 Why Many Suggest That Introspection is Crucial

People may think they don't have time to explore their thoughts with more in-depth detail. Society influences how people spend their time while also changing their thoughts and feelings. Making time to understand your thoughts and why they affect you takes courage while helping you discover who you are. Assessing your thoughts is encouraged because it helps one know the different stages in life and how they are approached. Whether you engage in professional guidance through in-person or online therapy support options, or you complete personal assessments to ask questions about your feelings, such efforts work to improve the value of thoughts created leading to clarity of how things affect you.

Studies suggest people's thought patterns include a significant amount of harmful content. Many include repetitive thoughts or concepts taking up too much energy and space physically and mentally. Thus, affecting how people use their ability to see things with conviction and clarity when making decisions. Introspection encourages positive energy from oneself to enhance personal motivation to learn more about themselves. It makes it easier to break down things that distract us or lead to negative thoughts by establishing a process of analyzing and purifying thoughts and feelings.

Introspection may help you realize capabilities to deal with challenges you thought were impossible. Exploring your thoughts may be done in different ways from analyzing relationships to how to meet goals in life. Asking questions about yourself is the starting point of realizing what you can do and why some things have a stronger effect on you than others. Using a concept such as introspection along with other useful mental health tools may help achieve a productive approach to creating a balanced lifestyle.

Psychology, Memory, And The Brain
For Additional Help & Support With Your Concerns
Speak with a Licensed Counselor Today