What Is Chunking Psychology? Definition and Applications

Chunking may seem like a term that applies to some kind of recipe or craft project, but it also has psychological connotations. The American Psychological Association (APA) defines chunking as the process by which the brain divides larger pieces of data into smaller units (chunks), so they are easier to retain in short-term memory. In education as well as psychology, chunking is a way to bind together pieces of information so they are easier to understand and remember. In psychology, a chunk is defined as a collection of similar units or pieces of information combined into one group. This makes it easier to recall larger groups of data, including words and numbers. 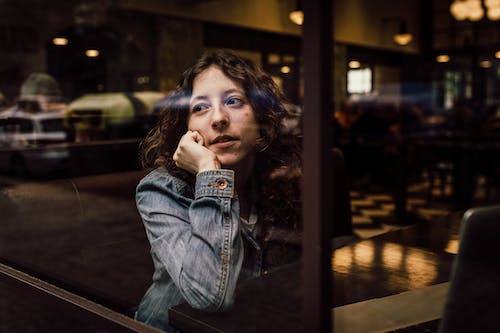 Everyone's brain chunks information. In fact, chunking has an essential role in how certain psychological treatments work, like cognitive behavioral therapy (CBT). If this is your first time learning about chunking in psychology or how it relates to therapy, this article will help break things down for you.

Chunking When Recalling Letters or Numbers

The best way to learn phone numbers is to divide them into chunks. For the number 3124459900, for example, you would separate the numbers into the chunks 312-445-9900. Similarly, learning how to spell a word longer than seven letters, it is better to divide the word into smaller words or syllables, so that patternmaking would become pat-tern-making.

Large groups of text are chunked in the same way. For example, we read large paragraphs more easily if we separate them into smaller sections—and we can absorb shorter lines of text better than larger ones. According to George A. Miller, humans are only able to remember seven pieces of information, plus or minus two. Therefore, when we need to recall data that has more than seven pieces, we can do so using chunking.

Your memory's capacity includes the recency effect and span (or duration). The recency effect means that you will recall the last items of data in a list before the middle ones. Span or duration refers to how long you can retain that information in your memory before it disappears—again, this is 15 to 30 seconds on average. You can use shortcuts and tricks to store more information for a longer period, such as repeating the data verbally (acoustic encoding) or chunking the data together to reduce the amount of data to be recalled. 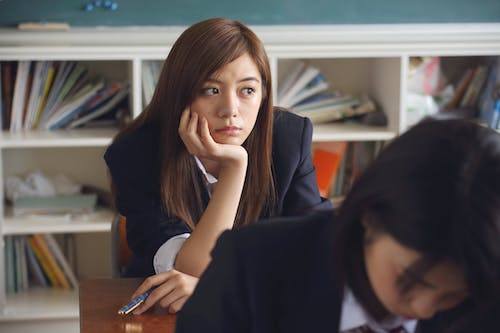 Working memory is the part of short-term memory used to store data that is actively in use. It is defined as the ability to manage and store data in your mind for a short period. Your working memory is used when concentrating, following instructions, and learning subjects such as math and reading. There are two types of working memory: visual-spatial (seeing) memory and auditory (hearing) memory. Understanding working memory is essential when helping those with a learning disorder such as attention deficit hyperactivity disorder (ADHD) or dyslexia, where this aspect of memory is impaired.

Chunking is useful for more than just recalling visual or auditory information. For example, we use chunking in our motor learning every day. When we break up large tasks into shorter blocks of time, we are using the chunking method. When learning a new task, we typically separate the instructions into steps, and then perform each step separately, with a pause between each step. Once we have learned the task, we still tend to pause between each successive step, which qualifies as a chunk.

In addition, recording linguistics is how humans process their thoughts. Recoding methods such as chunking can be found in almost every area of human learning from reading to writing, thoughts to actions. Since each person perceives the world uniquely, specific chunks will differ from person to person. However, as a rule, trying to store more than nine items in one's mind will result in the brain dumping the oldest memories to make room for new ones. This is because these items have not been stored in long-term memory, which takes place only after performing a task repeatedly.

When using Miller’s chunking theory or law, the ability to recall information rises tenfold. This theory includes Miller's Magic Number, which is 7 ± 2. The number seven is the average amount of data a person can store in his or her short-term memory. The ability to chunk data into smaller sections gives the individual a way to remember more information. For example, your short-term memory can recall about seven words, but if you group words into chunks of four similar words, you can recall 28 instead.

You may be wondering what all of this has to do with psychology. The answer is simple. Psychology addresses mental processes, and chunking is involved in most of them. For example, cognitive psychology is the study of mental processes such as thinking, creativity, problem solving, perception, memory, language usage, and attention. These processes are key to much psychological research, such as the areas of developmental, abnormal, personality, social, and educational psychology, and the resulting treatment modalities. When using psychological modalities such as cognitive behavioral therapy, we are teaching the individual how to retrain their behavior, thoughts, emotions, and feelings. Chunking psychology makes it easier to absorb and remember the information.

Cognitive-behavioral therapy, or CBT, is used in many aspects of psychology, sociology, and behaviorism. In CBT, cognition is thought, and behavior refers to action. CBT is an empirically supported therapy that helps restructure the thoughts of individuals going through mental health disorders from depression to anxiety. In fact, many studies have found CBT to be more effective than medication in treating depression. The idea behind CBT is that your actions are a product of your feelings, which are shaped by beliefs and thoughts. Therefore, changing your thoughts and beliefs can help change your actions by altering your feelings. Chunking is used in CBT when clients are challenged to detect or isolate negative thoughts, and replace them with more accurate, positive ones.

Social anxiety disorder is characterized by excessive worry or fear about one or more social situations, such as social gatherings. Those with this disorder are typically afraid of being exposed to negative scrutiny by others, which can cause them to avoid many types of social situations. Such avoidance can cause major disturbances in one's day-to-day activities. With CBT, you can learn to change maladaptive behavior by changing your thoughts, and therefore create the freedom for meaningful social interactions. When you use chunking to store more data in your short-term memory, you can learn faster and remember more, and the therapy becomes more effective. 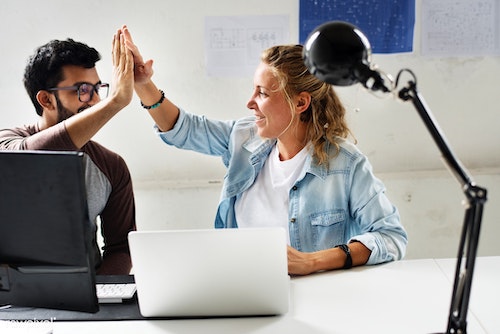 Learning to change or control your thoughts in order to change your feelings is beneficial in treating depression, as well. Unlike some other treatments including psychodynamic therapy, CBT focuses on current issues rather than ones from the past.

There are many other mental health conditions that can be treated with CBT as well, which include:

Recent research points to online platforms as useful, accessible alternatives to in-person counseling for providing CBT, along with other forms of therapy. A broad-based study published in the Journal of Contemporary Psychotherapy found that internet-based CBT is effective in treating depression, panic, and anxiety disorders. Mental health professionals can utilize online therapy platforms to guide those who are seeking treatment through a CBT plan, which can include counseling sessions, as well as interactive exercises and lessons. Online therapy is widely considered a more accessible mental health service than traditional face-to-face counseling due to lower costs, flexible scheduling, and fewer geographic restrictions.

As discussed above, if you have a mental or emotional condition that is interfering with your quality of life, online therapy is a useful option. With online therapy through BetterHelp, you don’t have to wait for an appointment, which can take weeks or even months. And as opposed to in-person therapy, online therapy through BetterHelp can be done completely anonymously. Before you begin, we recommend that you read a couple of reviews to see how others have used BetterHelp's online services to improve their learning and overall happiness.

"Riddhi has really helped me to find real solutions to my problems and concerns. For the first time I am able to understand HOW to accomplish my goals and not just that goals exist. I still have a long way to go but she is helping me: -cope with divorce -overcome anger issues I have -repair my self esteem -recognize my triggers."

"Brianna does a great job of listening to me and really finding out what is bothering me. She then responds with great caring and understanding of what I am feeling, yet she challenges me to be better. She has made this process amazingly simple when we have discussed some very complicated issues. She always has great insight or a great question to something that is bothering me and doesn't rely on conventional examples to help me process and understand how to move forward with living a better, healthier life."

Even if you're not familiar with chunking as a psychological concept, it's probably something that you've put into practice for years. From memorizing phone numbers to breaking down text into more easily readable bits, we have all used chunking in our day-to-day lives. Hopefully, this article has provided a deeper understanding of this concept and how, through its use in therapy, it can help people live happier and healthier lives. With the right tools, a truly fulfilling life is within reach. Take the first step today.

Previous Article
Famous Psychology Experiments That Shaped Our Understanding Of The Field
Next Article
What Is CBT Psychology, And What Are Its Benefits?
For Additional Help & Support With Your Concerns
Speak with a Licensed Therapist
The information on this page is not intended to be a substitution for diagnosis, treatment, or informed professional advice. You should not take any action or avoid taking any action without consulting with a qualified mental health professional. For more information, please read our terms of use.