Advice Home > Psychologists > What Is Framing Psychology By Definition

What Is Framing Psychology By Definition

At its purest, framing is the way that you view the world. This is called cognitive bias, which essentially means that you react differently to information based on whether it is presented to you in a positive or negative way. No matter which way you see things, it directly impacts the decisions that you make. 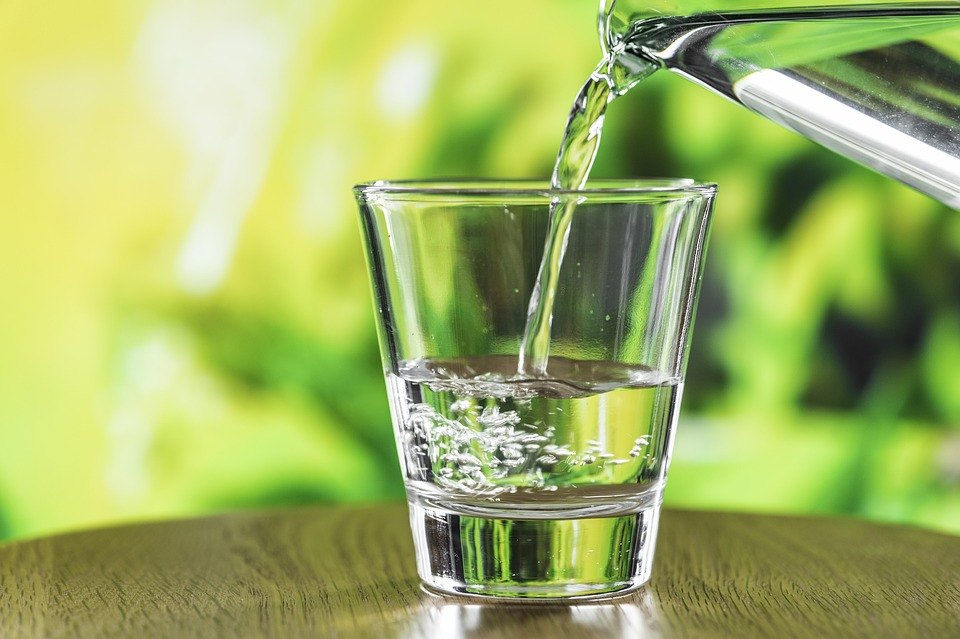 Wondering How Framing Effects How You See The World?
Talk To An Expert. Schedule A Session With A Board-Certified Psychologist Today!
This website is owned and operated by BetterHelp, who receives all fees associated with the platform.
Source: pixabay.com


What Is the Framing Effect?

We all see objects and concepts through a bias. Biases can make us take concepts and other points of view and twist them in a way that suits our worldview. There are many ways that people can manipulate our biases. One of those ways is known as the framing effect. In this post, we will look at the framing effect and discuss what it means.

The Framing Effect in Your Life

The framing effect is when someone reacts to a choice or concept based on how it is framed or presented to them. Let's say that someone wants to perform a surgery on you, and they say that you have a 90 percent chance of survival. That sounds pretty good, right? If it was framed differently, by saying you have a 10 percent chance of death, your reaction would probably be different. This is because of cognitive bias. We are likely to feel good about something if it is presented to us in a positive way or in a way that can benefit us. But we may start to worry if the same thing is presented to us with a negative frame. A 90 percent survival rate and a 10 percent chance of death are the same things, but our mind tends to dislike something if it is presented negatively. Understanding the framing effect can help you discern how people are communicating with you and why you may be reacting in a certain way.

The History of the Framing Effect

In 1979, studies confirmed the legitimacy of the framing effect. Two people, Amos Tversky and Daniel Kahnemann, were trying to show that framing can influence the choices we make. In advertising a product, the product needs to be presented in a positive way. If someone is selling a product for you that is made with 80 percent natural ingredients, it's worth mentioning that it's made almost entirely with all-natural ingredients instead of saying that 20 percent is artificial. This study gave birth to the concept ofprospect theory. The idea of prospect theory is that people look at decisions by measuring gains and losses. Someone is going to avoid your product if the "loss" is presented and vice versa. If someone is going to gain anything out of it, they will more than likely buy your product. If you're selling a product that kills 99 percent of germs, framing it so that it says that 1 percent of germs will survive may turn people off. 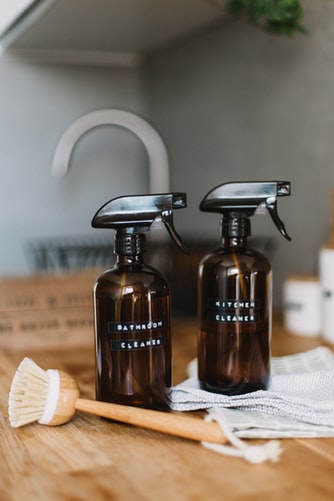 The Significance of the Framing Effect

When it comes to decisions, the framing effect can play a significant role. If you are trying to convince someone to do something, you need to do it in a way that's framed well. Millions of dollars are spent every year trying to find the best-fitting frame in marketing. There are many ways you can frame something. Here are a few examples:

A product can be framed in a way that makes you feel emotional. A charity for an animal shelter may make you feel sorry for the animals involved. By donating some money, you feel like you are gaining by helping those animals. This is an emotional gain. You may lose money, but mentally, you feel better.

One thing people want is to fit in with society. People claim that they don't like conformity, but many will get rid of that idea once they are presented with a product that claims that it can make them a part of something. People will frame their product in a way that puts pressure on you to join. For example, a musician may claim that millions of people listen to them. You may want to join in because so many other people are doing it. It feels like an excellent gain to be a part of something that connects you with other people, even if it doesn't physically connect you with them.

Even something that is statistically unlikely can be presented as a gain of some type. Let's look at the lottery, for example. You have a 1 in 175 million chance of winning the lottery. The odds are not in your favor to win. However, marketers present the lottery with a frame that makes it seem like a chance for significant financial gain. "One person has to win. It could be you." This makes it seem much more likely than from a statistical standpoint. When it comes to presentation, positive framing will decrease risk aversion. If something is presented negatively, it will make people feel like they are taking risks.

The framing effect may influence different demographics in different ways. Someone who is young and is prone to risky behaviors couldn’t care less. An elderly person who is concerned with comfort and safety may want to take fewer risks. Products designed for older people will have more positive framing. This doctor can fix your bad back at a 70 percent success rate. You can receive plenty of benefits if you sign up for this life insurance policy. The list goes on. 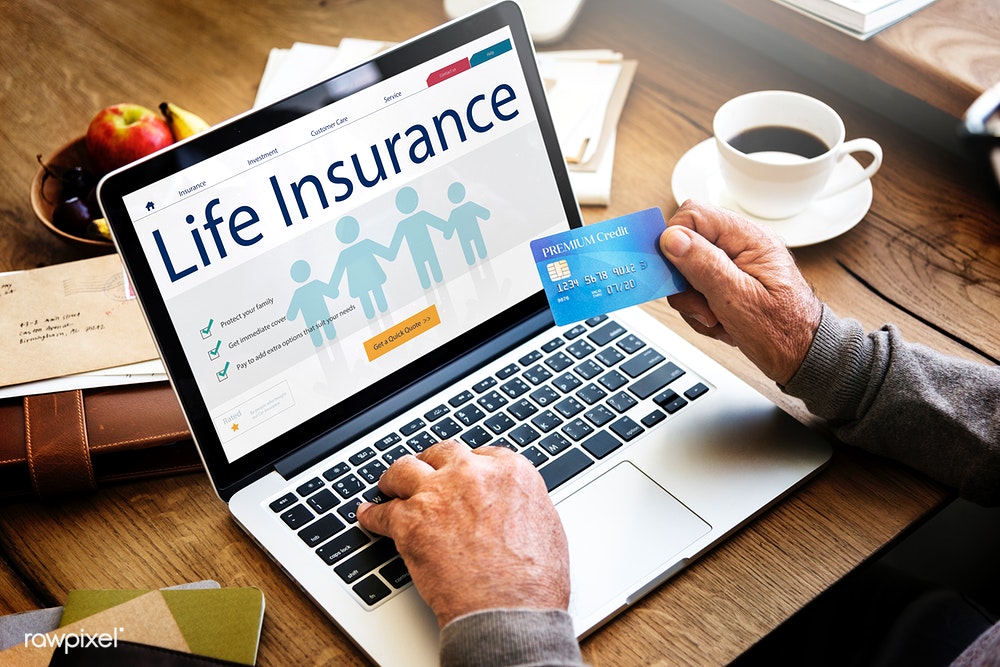 Wondering How Framing Effects How You See The World?
Talk To An Expert. Schedule A Session With A Board-Certified Psychologist Today!

Meanwhile, teenagers and young adults display riskier behavior. There are many developmental factors in play that lead them to take more risks. Risk-based behaviors decrease as people age.

In a study conducted by Tversky and Kahneman, participants were asked to pick one of two treatments for an illness. In this scenario, there were 600 people who had a fatal disease.

Both framings had the same information, but the spin on each ultimately determined whether or not people were willing to support it.

Let's look at another study, this one involving registration for students. In one 2009 case, early registration was framed to students. There were two kinds of framings in this situation.

With the discount framing, 65 percent of students registered, which is great. However, when framed as a fine, almost everyone registered. It seemed that when the information was framed as a loss, more people were inclined to do it. People would rather avoid losing something than have a small gain.

In another study, a minority of people supported "forbidding public condemnation of democracy," while most were opposed to it if it were allowed. People don't seem to support something if the framing suggests that it will take something away.

Examples from the real world exist too. Economic policy is framed strategically when it is presented by policymakers. When a proposal is framed that it will positively contribute to employment, it will gain support. However, if the same proposal is framed through unemployment rates, fewer people are likely to support it. Framing is all over our legal system as well. Pretrial imprisonment leads to a higher incidence rate of plea deals. People who have been imprisoned are more likely to be released immediately than await a trial that could more accurately determine their sentence. 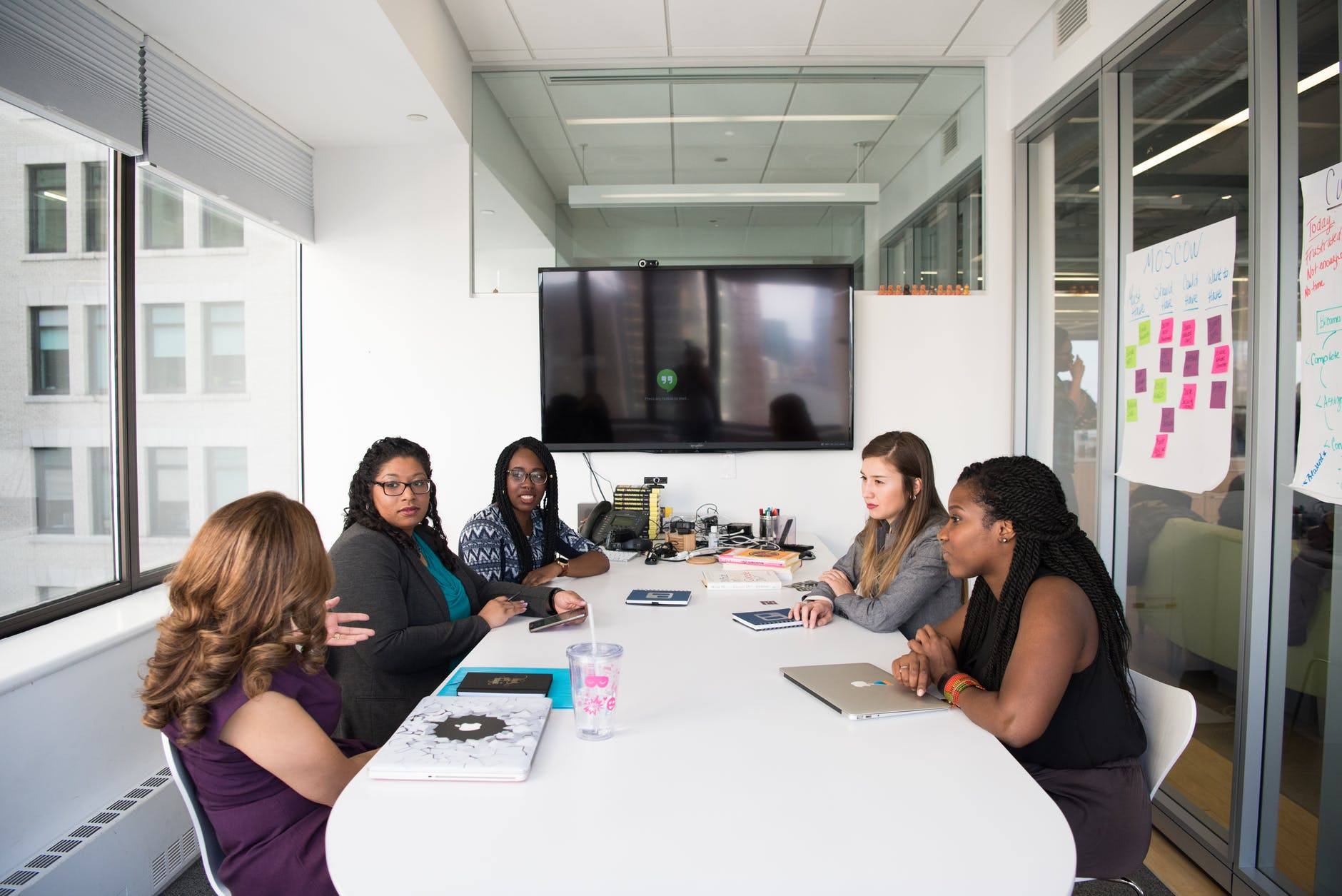 How Does Framing Influence You?

Some people have social anxieties, insecurities, or other mental health issues that make them highly susceptible to framing. Being manipulated by the social strategies of others puts you in a vulnerable position. Expert framers can take advantage of people who don't understand. It could be that you see this pattern in your own life and relationships. If this is the case for you, consider seeking help from an in-person or online therapist.

Sometimes we don’t have time to travel to a therapist’s office. Online therapy is great option. A literature review has shown that online therapy is as effective as face-to-face therapy. The review consisted of sixty-five articles, which found that client satisfaction was positive and clinical outcomes were comparable to traditional therapy for a diverse population receiving different therapeutic treatments.

BetterHelp is an online community of mental health professionals who can help. If you see yourself being taken advantage of or routinely manipulated, you can reach out to one of our licensed counselors and gain the strategies that you need to overcome these habits and gain confidence. You can meet with a therapist in the comfort of your own home and at a time that fits in with your schedule. Read below for some reviews of BetterHelp counselors.

"I was skeptical of BetterHelp and therapy in general. After my first call with Dr. Cox Lance, I knew I made the right choice. She was patient and listened to my problems. She helped me identify my goals and ways to change my perspective on problems and annoyances I faced. Strongly recommend."

"She's great at what she does. She really helped me change my perspective on life. If I had to do it all over again, I'd do it with her without any doubt."

Becoming aware of the framing effect can help you critically evaluate any given choice that's presented to you. Too many people will automatically pick the decision that sounds the best without looking at it through critical thinking. It can turn out that your decision has more risks but was framed in a way that makes it seem nicer. Awareness can help you make better decisions. Learning how to make better decisions and how to take risks that can benefit you is possible – you just need the right tools. You can take the first step today.

What Is Continuity Psychology?

What Is Convergence Psychology?
For Additional Help & Support With Your Concerns
Speak with a Licensed Therapist Today