What Is Splitting Psychology?

Splitting is a psychological concept that may seem foreign at first. But there’s a good chance you know someone who has done it. You probably have done it yourself without even realizing it. In this post, we will discuss what splitting is, why people do it, its history, and how you can cope with someone who splits. 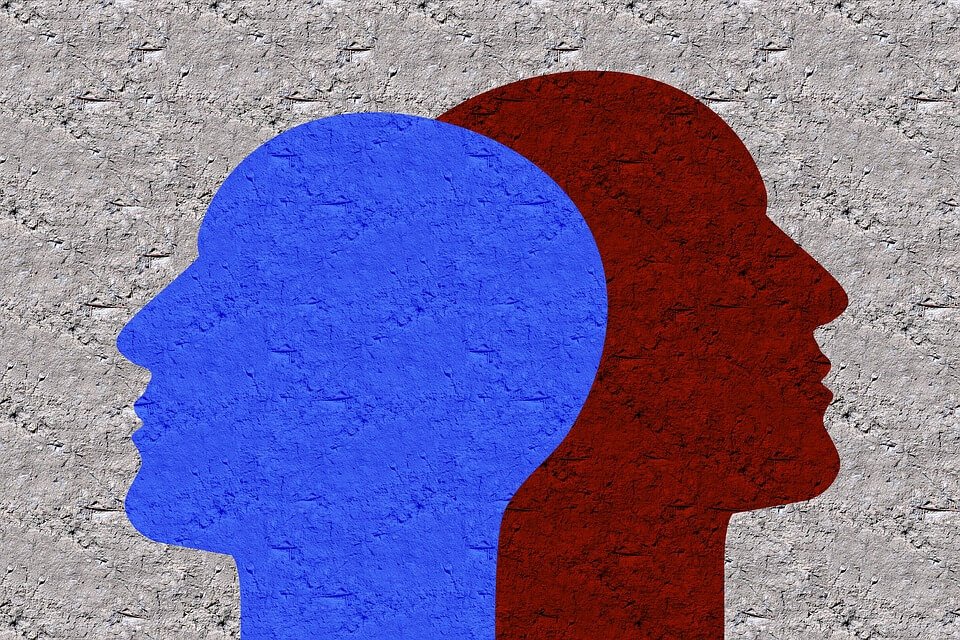 Confused About The Definition Of Splitting Psychology?
Let's Talk - Speak With A Certified Psychology Expert Online Today.
This website is owned and operated by BetterHelp, who receives all fees associated with the platform.

Splitting is better known as black and white thinking. It's when someone views aspects of their lives in a false dichotomy. Everything is either good or bad. You're either for a person or against them. Everything is either just or unjust. Life is divided into two parts. Many people split some things. Some will split everything they believe. The person who splits tends to look at only the positive or negative of someone or something.

Why Do People Do It?

Everyone splits to a certain degree. At first, it may seem a bit silly. Why can't people be more nuanced and realize that not everything is divided into black and white extremes? While the process might sound ridiculous, it is an essential mental function that allows our minds to operate the way they do. To understand why, we can’t simply realize that life is filled with gray areas of experience. We need to appreciate just how many ambiguous people, events, and things we experience throughout life. Morality, actions, and motivations are not always good or bad in entirety. It can be overwhelming for many people to constantly grapple with minutiae. Instead, we tend to make sense of the information by grouping it. This process helps us organize information, but you can see where it can become troublesome.

Why Splitting Can Be Bad

Dividing life into categories can be useful, but without critically examining the information you've split, it can lead to poor decision making, missed opportunities, or other negative outcomes. For example, if you think a specific concept is bad, you may not take the time to learn more about it. If you studied it more, perhaps you would see another viewpoint or be able to realize that your point of view is not much different. Also, splitting may throw our attitudes to the extremities of group opinion. For example, someone may make a negative generalization about a group of people because of the violent actions of a few. It's necessary to address issues, such as crime, when they arise. But that single incident should not form the entirety of your understanding of the community.

Splitting was first looked at in the late 1800s by Pierre Janet. He believed there were two selves, the normal and the secondary. Other psychologists began to describe it and expand upon it. One such psychologist was Sigmund Freud. Freud thought that splitting was a defense mechanism used to help protect the ego. Someone's ego may be damaged if they realized their opposing viewpoint is more nuanced than just being bad or undesirable. While their ego is protected by being the hero of the story and the other split the villains, it distorts how reality is. Life is rarely good vs. evil, but instead shades of gray piling on other shades. 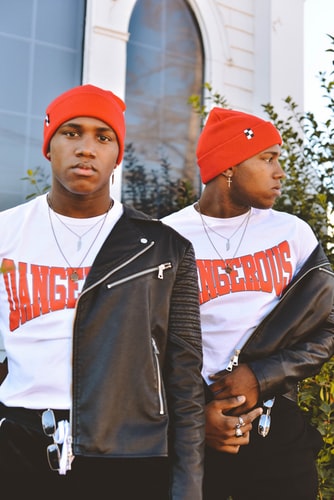 Here are some examples of splitting.

How To Know If Someone Is Splitting

It's quite easy to know if someone is splitting a concept. Here are a few signs. 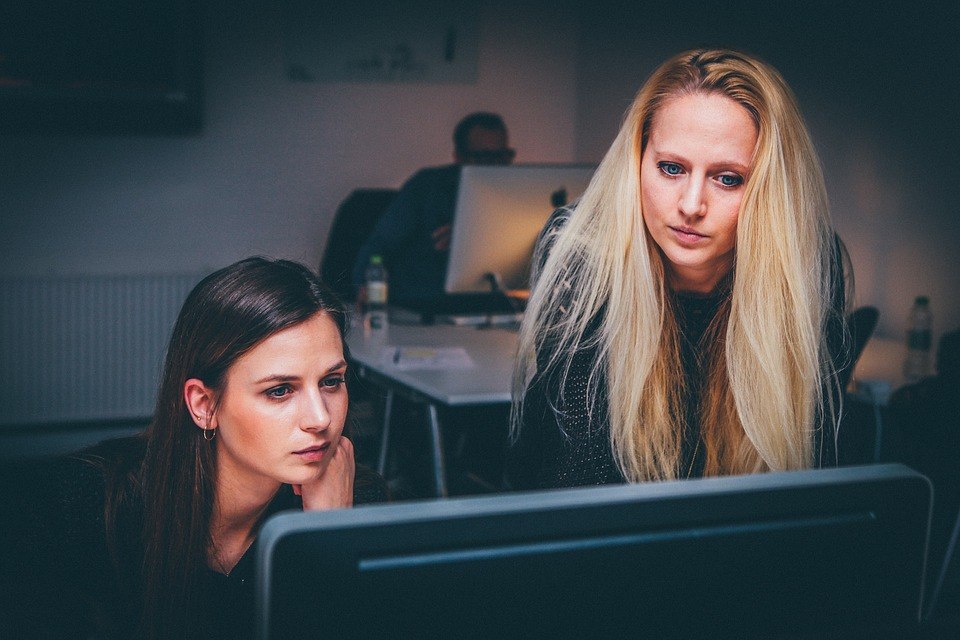 Splitting can happen at any age, but it's commonly associated with younger people. Teens and young adults may split slightly more often. This may be because they are trying to figure themselves out. Trauma or significant events may cause an increase in splitting behavior as well. It can happen at any age. Older people can split, especially when it comes to cherished beliefs like politics and religion. Personality disorders can also elicit splitting.

How People Split To Justify Their Actions

Perhaps the biggest use for psychological splitting is to justify actions that are often perceived as unjustifiable or unreasonable. Someone may do spiteful actions or cause harm because they believe the person receiving it deserves it. In the splitting mind, the ends justify the means. Someone may use splitting to make it appear that they are always right. Many do not like to be wrong about events, and splitting helps them reconcile the outcome with their belief.

Splitting can be used for political agendas, as well. Look at political climates across the world today. Plenty of issues are being pushed with an "us vs. them" mentality. This has been done historically. One such example is the National Socialist German Workers (or Nazi) Party during the German Third Reich. The Nazis accounted for communities and individuals by their race. They looked upon the development of modern countries as a competition between races. In seeking to recover from the economic hardships faced due to Germany’s defeat in World War I—followed soon after by the global fallout of the Great Depression—the Nazi party sought to glorify Germany and the German race. They also sought to vilify those races they believed worked against Germans. Hitler associated Jews with Communism and learned to bitterly hate both following the defeat of the Central Powers. Hitler was a splitter. His worldview identified good races and bad races. Some historians believe that this quality—and especially his disdain of Soviet Russia—caused the Axis powers to lose the war.

Elsewhere, psychopaths can use splitting to create a narrative where they are the victim. Someone who creates mass murder may use a "woe is me" story to justify their actions, even if there is no justification for it. This can apply to anyone committing the crime. People who do bad things can always split the situation to cast themselves as the victim.

As we said before, most people split in some way or another. There is probably something in your life that you have divided into an either-or situation without even realizing it. The best way to treat yourself if you are splitting is to become more self-aware.

Once you realize you've split something, look at it critically. Study all sides of the issue and listen to both points. Be open-minded. This can help you realize that most things in life can't be divided into good or bad. We aren't saying you have to always be in the middle of a situation, but perhaps take time to look at the other side. 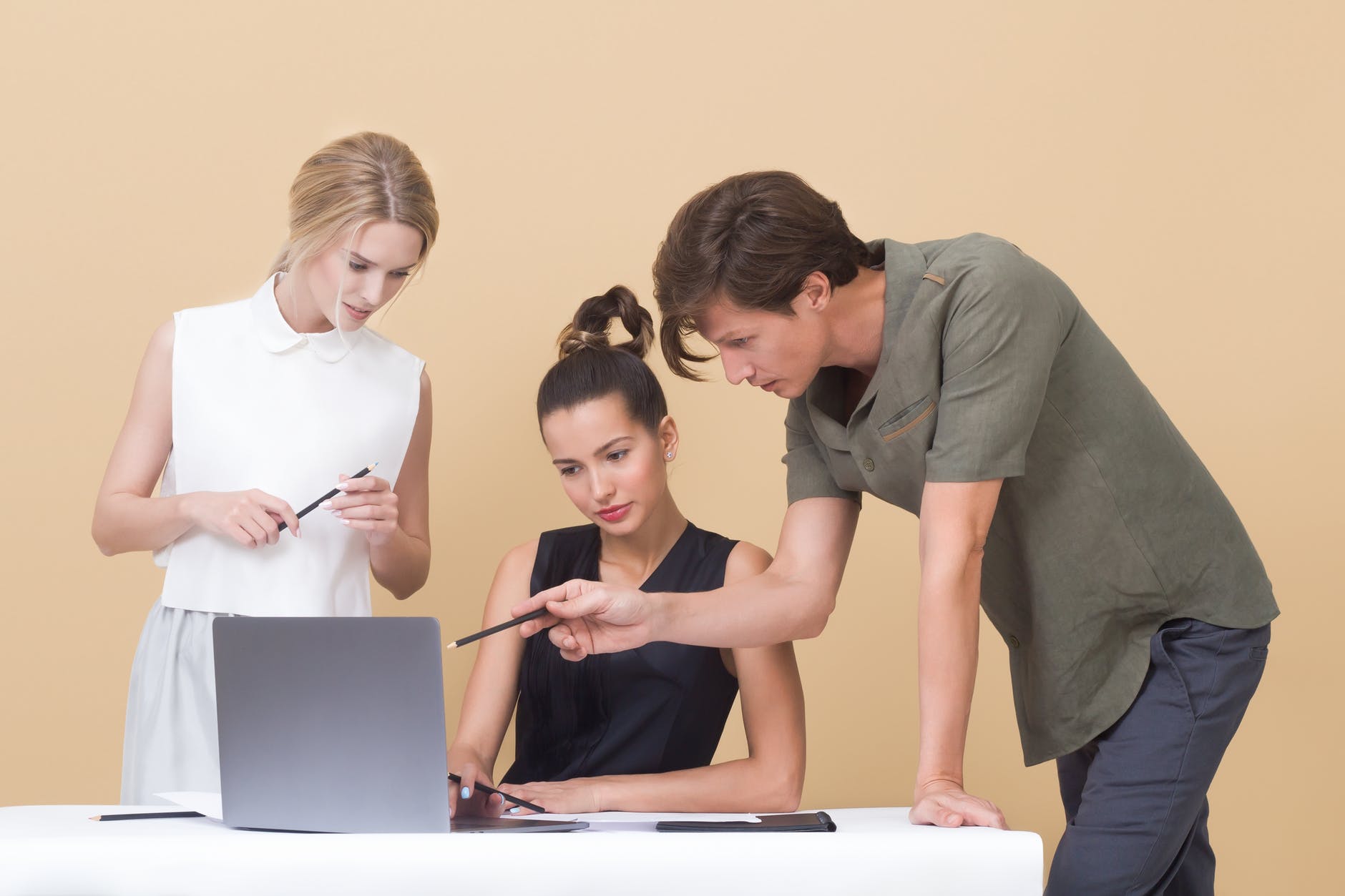 Seeing in shades of gray can be challenging. The world is rarely black and white. Sure, some actions are bad no matter what. But when it comes to people's actions and motivations, they are often quite complex. You can learn more by looking at the other side and realizing the true beauty of this world. Not everything is divided into black and white. Sometimes, there are many viewpoints on one issue alone, and the people spouting those viewpoints are not purely good or bad.

With that said, changing how you look at life can be difficult. A counselor can help you turn your thinking around and let you see life in ways you haven't before. Additionally, you may have a friend, partner, or coworker who splits. It can be difficult to constantly be the enemy one minute and the savior the next. Someone at BetterHelp can aid you in dealing with these people.

If you believe that splitting behavior—either yours or from someone you know—is having a negative impact on your life, you may want to seek guidance from a licensed mental health professional. Therapy and counseling are widely available and accessible through online platforms. While some specialized forms of treatment are still being developed for remote delivery, there is strong consensus in the psychological community that the vast majority of mental illness can be addressed with online counseling.

Consider speaking to a counselor and discover how you can improve. There’s no need to sit in traffic or take time out of your day to drive to an appointment. You can access BetterHelp from the comfort and privacy of your own home. Read below for some reviews of BetterHelp counselors, from people experiencing similar issues.

“Martha has completely changed my outlook on things. She is a fantastic listener and has given me the tools and advice I need to move on with my life. These 4 sessions have improved me more than I could ever have imagined. If you are looking to speak with a counsellor, then I could not recommend Martha any more.”

“Vanessa is wonderful! She truly listens to me and offers tools to help me with what I am experiencing in my life. I highly recommend her for anyone that is seeking to overcome life's challenges and to improve their outlook. Her positive demeanor and personality make discussing my problems / issues / concerns in a very open and honest way YELP! rating of 100% (LOL!!!)”

Splitting is taxing for the person experiences it and the people who witness their behavior. If you are on either side, help is at your fingertips. Take the first step.

What Can Music Psychology Teach Us?

Reverse Psychology: What Is It, And Does It Work?
For Additional Help & Support With Your Concerns
Speak with a Licensed Counselor Today