What Is Corporal Punishment?

Advocating Against Corporal Punishment Toward Children

According to the American Psychological Association, despite what parents may believe, there is no evidence to support the idea that corporal punishment modifies undesirable behavior. In fact, there is mounting evidence that it does more harm than good - long-term harm, to be specific.

Corporal punishment can cause children to be more aggressive, antisocial, and, of course, there are the more obvious physical injuries that can result, as well as damage to a developing mind's state of mental health.

What is perhaps the scariest aspect of parents engaging in corporal punishment is that because it doesn't work, parents think that their children simply aren't listening to them and that to get them to listen, they have to punish them harder. And so the punishments escalate (and so does the damage), and nothing changes, save for the fact that the parents are only serving to scar their children permanently, and for something as small as, say, leaving the door open when they were told to close it behind them.

Parents may see the short-term effects as proof that the punishment is working because it got their children to stop doing whatever it was they were doing wrong. However, while it may work in the short-term because the children are afraid of the pain, it can turn them into more aggressive adults, who are then more likely to use the same kind of punishment against their children. 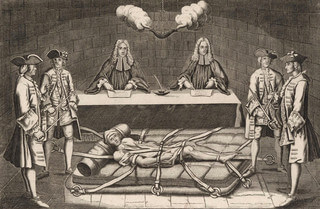 Many of these methods are reminiscent of the ways slaveowners would punish their slaves for the slaves' "wrongdoings."

Today, corporal punishment as a judicial punishment is also largely outlawed. The only countries still practicing it are in areas of Asia, Africa, and the Middle East - 33 countries, to be exact - and most of them allow the punishment but under certain restrictions. Such countries and their restrictions include:

For the most part, corporal punishment in schools has been widely outlawed, though there are still some countries that actively practice it. For example, while India has made it illegal to use corporal punishment in schools, some schools take it upon themselves to incorporate it anyway. Medical professionals have been largely influential on the practice being abolished citing, among other reasons, the injuries that are inflicted upon a child's hands. 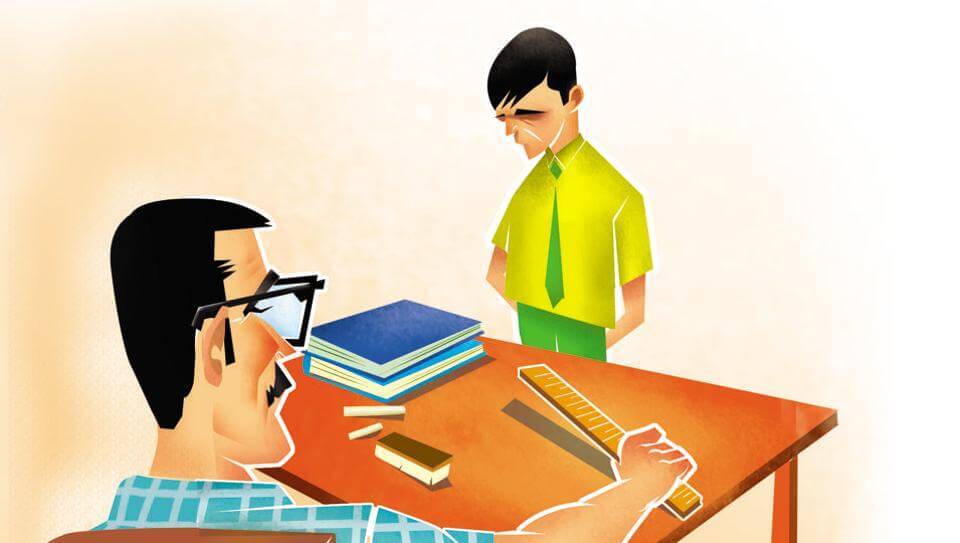 It may be surprising to learn that as recently as 2014, news outlets were reporting that corporal punishment in public school is still permitted in 19 states, right here in the U.S. and mostly in the South, including:

If you've been relying on corporal punishment until now, and you want to change your ways, there is no better time to start than today. It is never too late to correct your path to be the person you want to be.

One thing that is suggested by Yale's Parent Management Training program may sound ludicrous at first, but it may help: tell your toddler to practice having a temper tantrum. That's right, literally ask them to freak out on purpose, to have a pretend tantrum. The only things they're not allowed to do is hit or kick.

What becomes of this? Well, the toddler will end up having fewer tantrums when they are angry, thanks to practicing having tantrums when they aren't angry. This means that there is less of a catalyst to encourage the parent to react quickly and while angry, such as with a slap or a spanking.

It may be easier said than done, but the best thing you can do is remain calm when your child is throwing a fit. These pretend tantrums may also be good practice for you so that when the real ones roll around (and, if the practice works, there will be less real ones to deal with), you'll already be well equipped to handle them, thanks to all of that extra practice.

Encourage your child to talk about how they are feeling also helps, rather than resorting to reacting in passionate fits of rage. See, the key to good discipline is that it is effected slowly and calmly. The stuff that sticks that takes time, but many parents struggle to find the kind of patience needed in a situation where their child is flying off the rails, and they need to rein the child in without the use of violence. 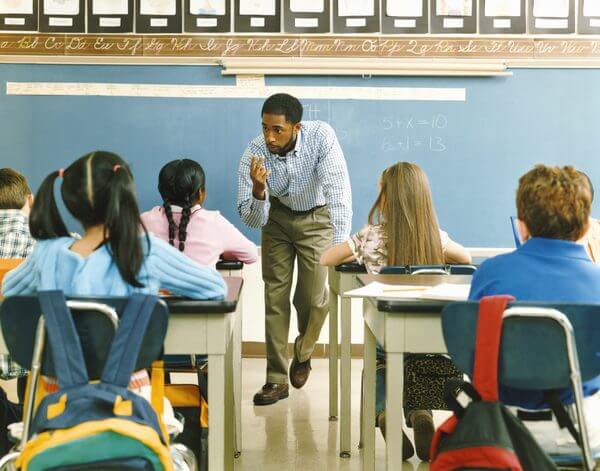 Remember, You're The Role Model

Everything you do, your child is learning from you, including how to behave like an adult and potentially as a parent someday. They will learn how to regulate their own emotions by watching you regulate your own. Similarly, if you are unable to keep your emotions in check, then your children may have a harder time doing the same. Then it becomes a round-robin of each of you making the other angry, and each of you being unable to cope with that anger and lashing out, thereby creating more anger.

If you find you cannot bring yourself to do this either, and like you're going to explode at any minute, and nothing can stop you, then allow yourself a timeout. Seriously. Take a deep breath, go into the other room, and just allow the situation to settle and the air to clear.

Granted, we are all human, and we all slip up sometimes. You may scream at the top of your lungs when the stress of everyday life mounts, and then your kid acts up and adds even more crap to the top of the pile. Try not to beat yourself up too much for having a temporary loss of control. Ultimately, the healthiest thing for any relationship is communication.

This is also true if you once relied more heavily on corporal punishment, and you want to be able to stop. Explaining the situation to your child once the dust settles, and helping him understand why you acted the way you did may help them to see that you weren't just trying to hurt them or punish them arbitrarily; that you were trying to teach them a lesson. And at that time, you didn't see any other way of making it stick. 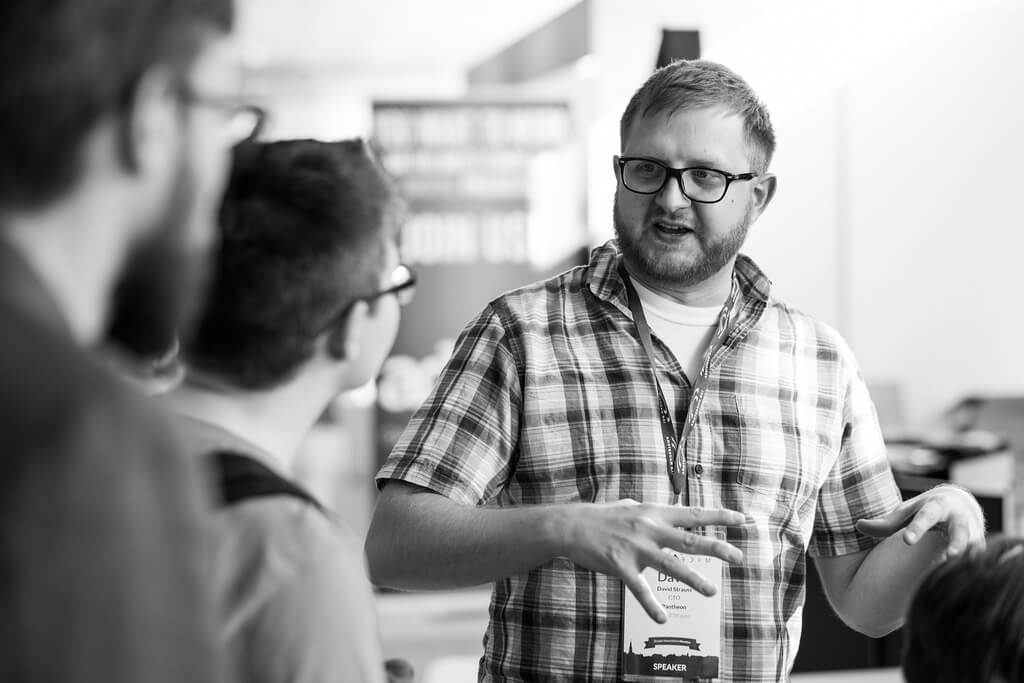 Apologize to your children. Tell them you love them, promise to do better next time, and then do everything you can to honor that promise. After all, that's all any of us can ever really do in any situation.

Have you been a victim of corporal punishment, and now, as an adult, you are suffering from its long-term effects? Our licensed counselors can help you cope. Give us a call or connect with us online today.

Previous Article
Can Self Punishment Be A Bad Thing?
Next Article
10 Positive Punishment Techniques
For Additional Help & Support With Your Concerns
Speak with a Licensed Therapist
The information on this page is not intended to be a substitution for diagnosis, treatment, or informed professional advice. You should not take any action or avoid taking any action without consulting with a qualified mental health professional. For more information, please read our terms of use. 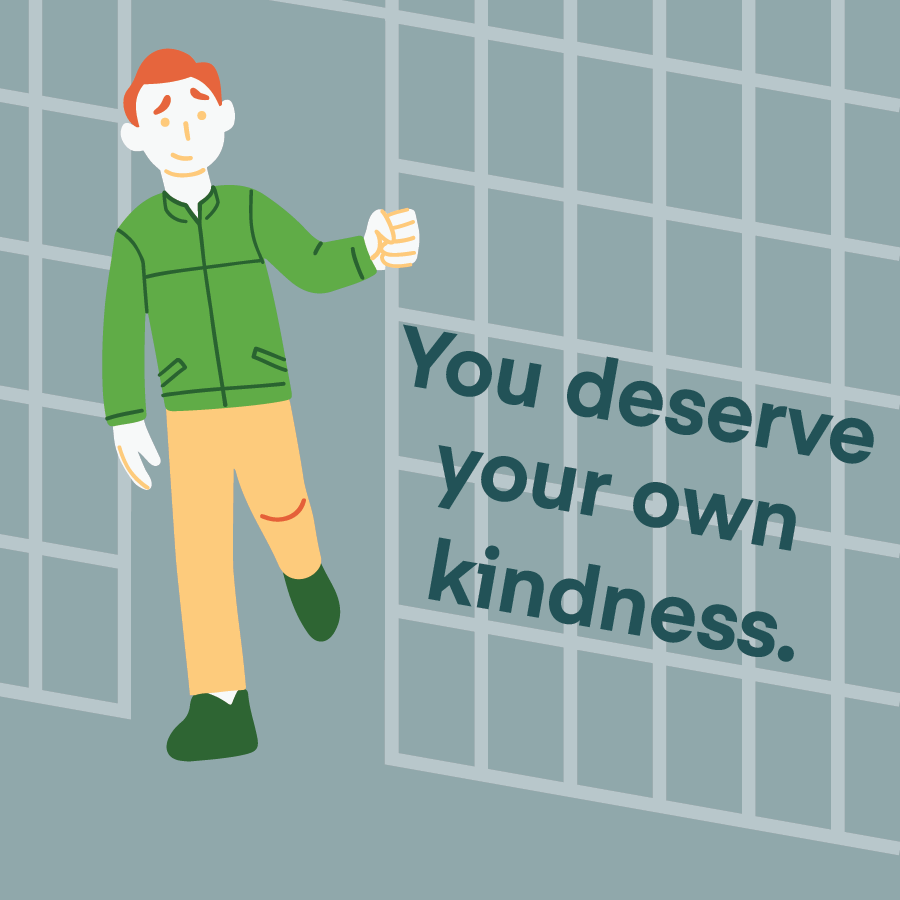