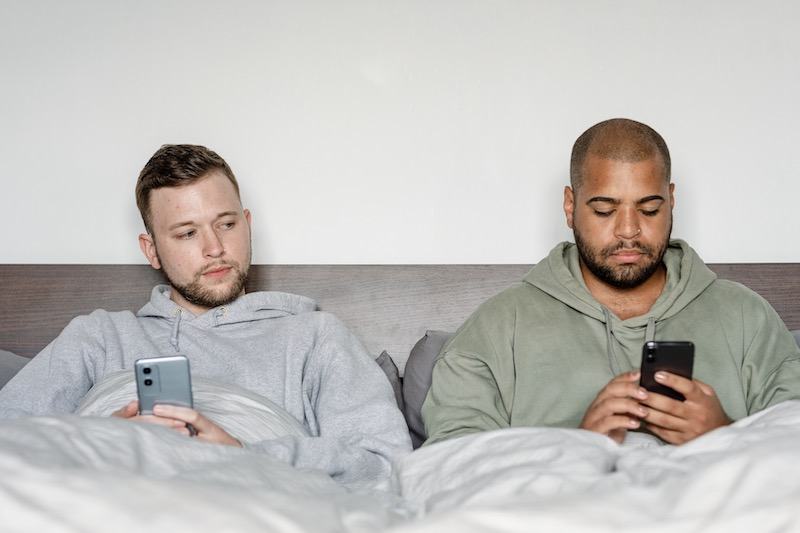 A Topic That's Not Often Discussed

Did You Discuss The Issue?

Relationships are worth having this difficult conversation. If you don't address it, thinking that it's "no big deal," things could potentially get worse when unrealistic expectations are set. It could set you up to feel betrayal later as well. In short, if your boyfriend doesn’t know how you are feeling and what you expect, it isn’t fair to judge him or get upset about the things he does that you don’t like. He may not know that there is a difference between the way he feels about porn and the way you do, and he might not notice a difference in the affection he is giving you.

What Are Your Views On Pornography?