Advice Home > Sleep > Can Psychology Answer The Question: Why Do We Dream?

Can Psychology Answer The Question: Why Do We Dream? 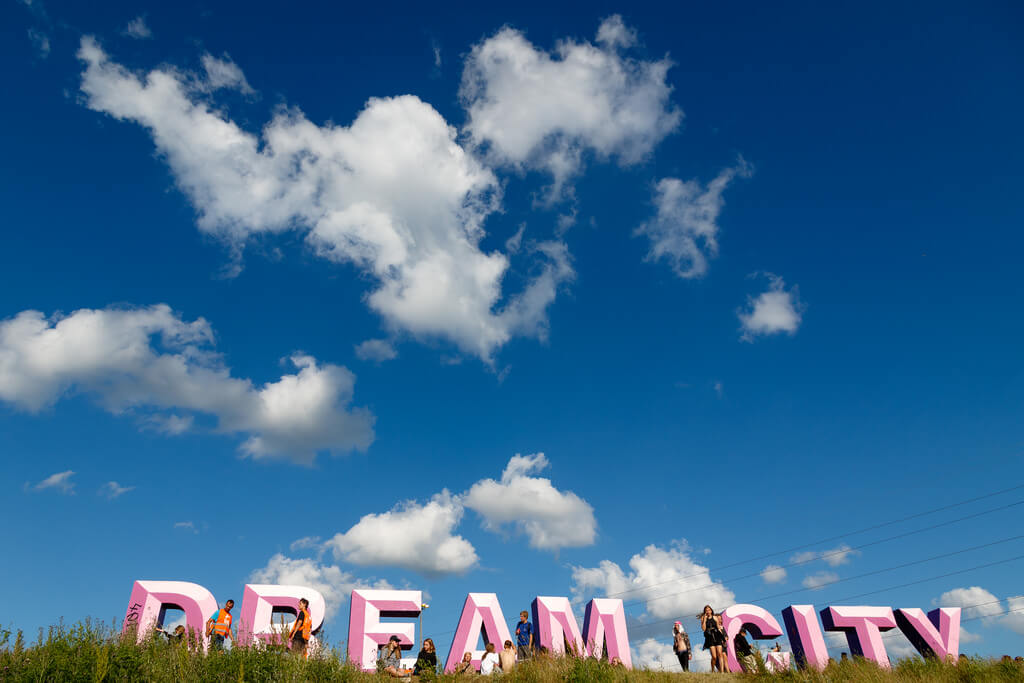 As you curl up under your duvet, lay your head on your pillow and slowly drift off to sleep, your heart rate gradually slows and your temperature drops. Fast forward about 90 minutes, and you will fall into the Rapid Eye Movement (REM) stage of sleep which is when our most vivid dreams occur, although dreams can be experienced during any stage of sleep.

All humans and many mammals dream, although not everybody remembers their dreams when they wake up. In fact, if you sleep for 6-8 hours per night you will most likely experience 4-5 REM periods per night, all of which are dream-filled. You may have found yourself wondering if your dream means anything, and you might even have wondered why we dream at all. Well, you are not alone. Psychologists have been trying to answer these questions for years, with several theories proposed yet no definite conclusions yet.

What is a dream?

A dream is a series of images and thoughts that occur involuntarily in a person's mind during sleep. Dreams can be intensely vivid or very vague. They can be scarily realistic and relevant or incredibly abstract, and joyful or terrifying. The study of dreaming is called oneirology, and it spans neurology and psychology.

Why do we dream?

Unfortunately, after years of in-depth research, we still do not have a clear answer to the questions: 'why do we dream?' and 'do dreams mean anything?' What we do know is that during REM (when most dreams occur) the amygdala, the area of the brain responsible for processing emotions, and the hippocampus, the area of the brain relating to memory, are both active. This could explain why REM dreams have a story-like quality and why they are often emotional. We also know that when a person is woken up immediately before they enter REM, they often experience tension, anxiety, and depression. The years of studying sleep and dreams have led to many theories about why we dream. Let's start with the three most popular theories. 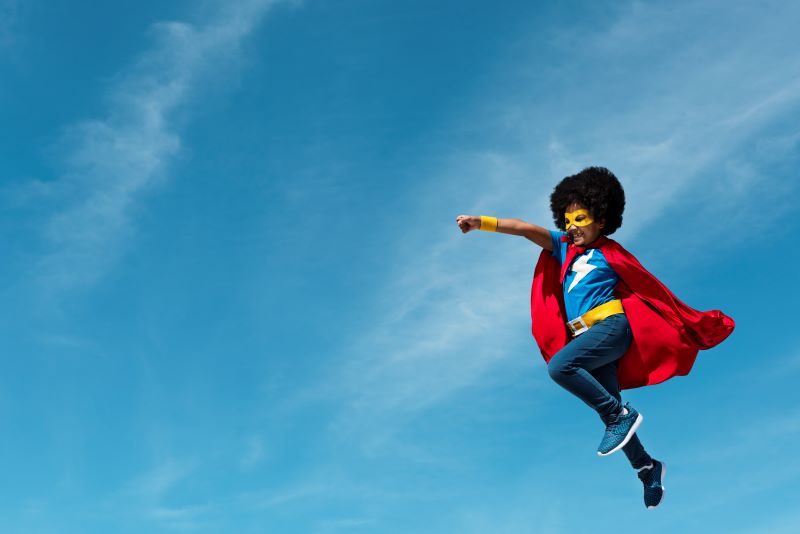 Psychoanalyst Sigmund Freud was amongst the first psychologists to study dreams scientifically in the early 20th century. Freud theorized that people are driven by hidden impulses which represent unconscious wishes. Consistent with this theory, he suggested that dreams represent unconscious desires, thoughts, and motivations, after analyzing the dreams of hundreds of his patients.

Freud describes two different components of dreams: manifest content and latent content. Manifest content describes the actual images and thoughts experienced in the dream while latent content describes the hidden psychological meaning. Freud believed that even bad dreams represent our hidden wishes in some way, and using his theory he helped many of his patients to uncover hidden emotions which they had not dealt with. His work has contributed to the popularity of dream interpretation which is still popular today. However, his theory was based on speculation and the experiences his patients recalled rather than scientific testing. Research has failed to demonstrate that the manifest content of a dream disguises the true psychological significance.

Whilst Freud theorized that dreams are deeply meaningful, other psychologists have suggested the complete opposite: dreams are a completely random product of processes in the brain. The activation-synthesis model of dreaming was proposed by J. Allen Hobson and Robert McClarley in 1977. This theory suggests that during REM sleep circuits in the brain become active which activates the limbic system (including the hippocampus and the amygdala) which is involved in learning, memory, emotions, hunger, aggression, and sex.

This leads the brain to synthesize and attempt to make sense of these signals. Therefore, according to this theory, dreaming is simply the result of the brain interpreting internally generated signals occurring during sleep. However, Hobson does not believe that dreams are meaningless. He suggests that dreams are creative and could provide us with new ideas, of which a few may even be useful.

The final of the three most used dream theories is an information-processing theory. This theory suggests that dreams occur because as we sleep our brains are processing all of the information, we have collected the previous day. As we process memories and information, our minds create images and stories to manage all of the activity occurring inside our brains. 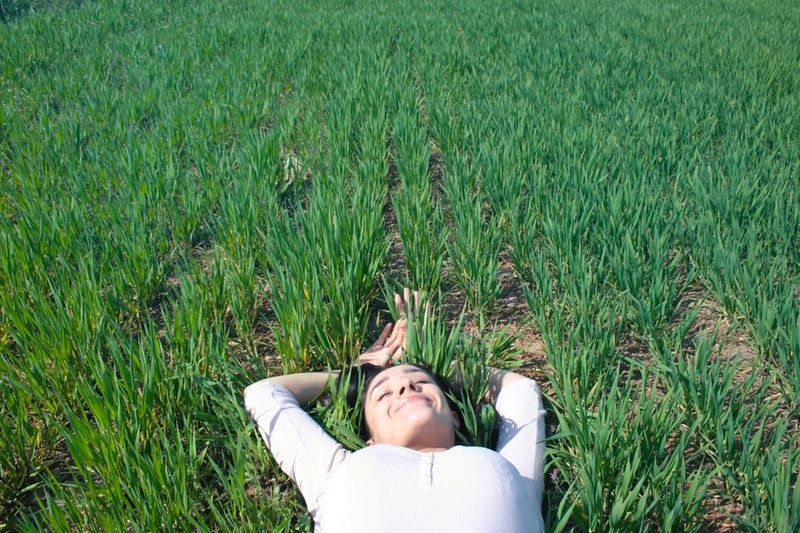 Although the above are the three most used theories of dreaming, many other theories have been proposed. For example, psychiatrist Jie Zhang suggested continual-activation theory which proposes that our brains are always transferring short-term memories to long-term memory whether we are awake or asleep. When we are asleep, dreams are a temporary storage area between short-term and long-term memory. They flash through our minds for just a short period of time before we file them away in long-term memory.

According to reverse-learning theory, dreams are serving a function which is to de-clutter our minds by clearing useless thoughts which have built up during the day, allowing us to refresh and prepare for the next day.

Harvard medical researcher Deirdre Barrett suggested that dreams help us to solve problems. Her theory is that the dreaming mind can make connections more quickly than the waking mind does. Therefore we are able to solve problems more effectively when we are dreaming compared to when we are awake. The theory is partially based on the experiments Barrett conducted in which participants were asked to solve problems whilst 'sleeping on them.' The problem-solving outcomes were better for those who had more dreams. 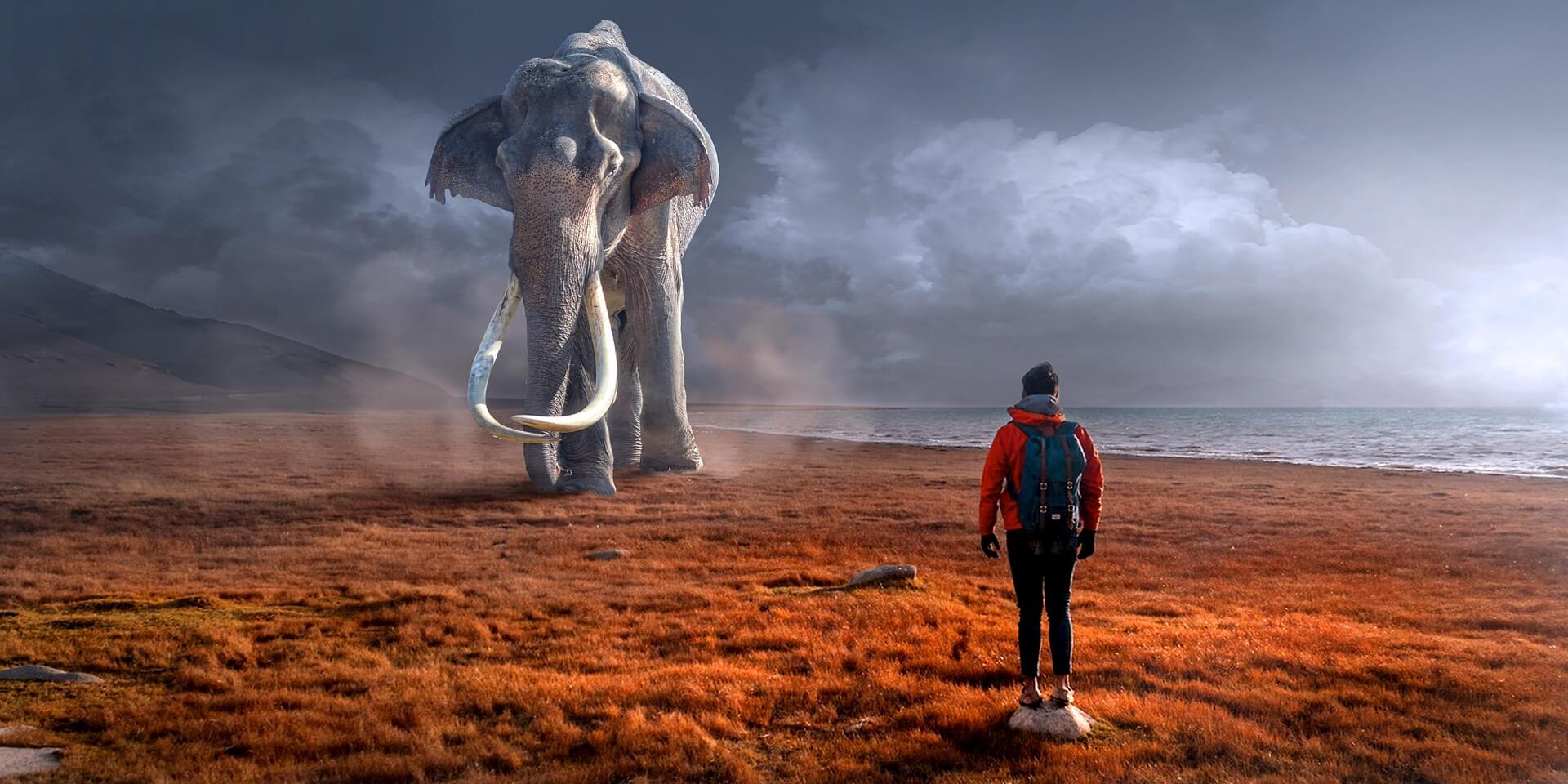 Changes in dreaming patterns can often be linked to psychological disorders. For example, an increase in nightmares can often occur in those suffering from most mental illnesses including depression, post-traumatic stress disorder (PTSD), schizophrenia and personality disorder. Depression is linked to an increase in dreams involving negative emotions whilst schizophrenia is related to more dreams involving aggression and strange characters rather than familiar ones.

Individuals suffering from personality disorder tend to experience more dreams relating to distress and wake up feeling more distressed than they were before they went to bed. They also generally experience more nightmares than anybody else, and their dreams fluctuate between good and bad more rapidly. Psychologically-diagnosed people experiencing suicidal thoughts usually have more dreams with death themes. If you are experiencing any of these changes to dream patterns, it is important not to ignore it as it may be linked to serious mental illness.

Although nightmares are common, nightmare disorder (also known as dream anxiety disorder or parasomnia) is relatively rare. Nightmare disorder is when nightmares become a problem for example when they often occur, cause distress to the individual, disrupt sleep, cause problems with daytime functioning or lead to fear of going to sleep. This can result from another psychological disorder or from other triggers such as medication, substance abuse, sleep deprivation, stress or trauma. The disorder often leads to sufferers avoiding sleep as the nightmares feel so real that they are too scared to fall asleep.

However avoiding sleep can lead to many other issues including daytime sleepiness affecting work and other commitments, or mood problems such as depression and anxiety. In the worst cases, nightmare disorder can often lead to suicidal thoughts or even suicide attempts. If you or somebody who you know may be suffering from dream anxiety disorder, professional help could save their life. Furthermore, it may be the only way to recover. Speaking to a counselor is often more helpful than people realize. 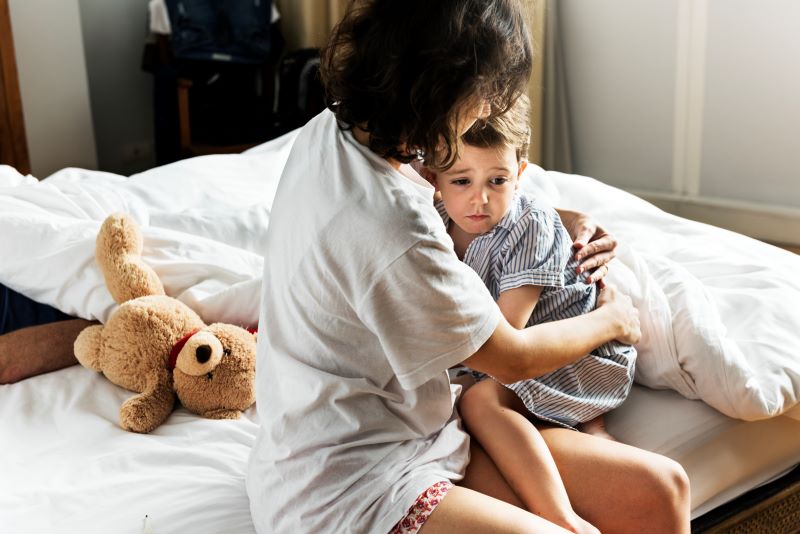 If you are suffering from nightmares, a psychiatrist can prescribe medication for this. A psychologist can help you to work through issues and teach you techniques to reduce nightmares. As mentioned above, counseling is extremely beneficial for those suffering from abnormal sleep patterns, disturbing dreams, and nightmare disorder. If you are concerned about issues with this such as finding the time and money to see a therapist, there are still ways around this. BetterHelp aims to make counseling accessible to everyone by providing easy, affordable and discreet access to licensed therapists anytime, anywhere via an online platform.

Patients receive professional counseling via a computer, tablet or mobile phone making it much easier to access help. Better Help has assisted over 200,000 people so far and received glowing reviews from patients who have experienced huge improvements as a result. Licensed, trained, experienced counselors, specialize in different areas to ensure that all patients can be matched to a highly qualified professional who fits your requirements. Find out more here: https://www.betterhelp.com/start.

While we cannot answer the question 'why do we dream?' We do know that psychology plays a significant role in dreams, particularly in the case of psychological disorders. We also know that dreams help our brains to develop but can also have negative psychological effects in the case of nightmare disorder. Experts will continue to research dreams for years to come, and maybe one day we will know what they mean.

What Causes Anxiety At Night And How To Deal With It What Is Depression Insomnia? What Happens If I Have Sleep Deprivation And Depression? How To Treat Insomnia In 4 Steps How To Deal With Insomnia: 11 Tips, From The Experts What Does Insomnia Mean? Your Insomnia Questions, Answered The Secret Behind How To Get A Good Night Sleep Naturally
The information on this page is not intended to be a substitution for diagnosis, treatment, or informed professional advice. You should not take any action or avoid taking any action without consulting with a qualified mental health professional. For more information, please read our terms of use.
Your session is about to expire!