Synesthesia: Music As A Color Or A Smell? 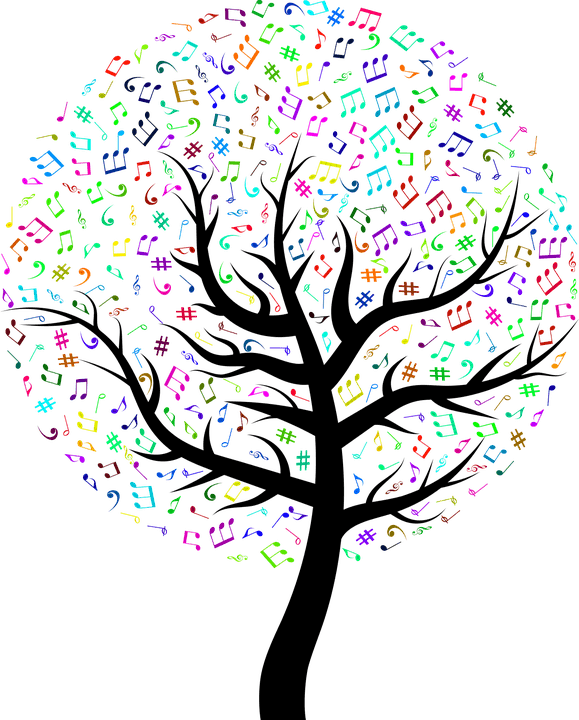 Imagine if you could see your favorite song as a certain color, or be able to smell it? Some people claim they really can do this. This phenomenon is known as "synesthesia," and it refers to the way certain people perceive reality differently. Specifically, this is a condition wherein the triggering of one sense - in this case, your hearing - can trigger another sense simultaneously, such as smell or taste.

The true number of those who have synesthesia is largely debated and remains unknown. Scientists provide a wide range, though: from between one in every 5,000 people to 1 in every 100,000. Because synesthetes often don't realize they are experiencing life differently from those who do not have synesthesia, it is incredibly difficult to gain an accurate measure of the number of people who truly have synesthesia.

The number of those with synesthesia seems to be on the rise in recent years. However, researchers can't be sure if this is because the number of actual synesthetes is increasing, or just the number of people who are actually reporting it, thanks to the information they find out after researching the phenomenon online.

There are two main types of synesthesia:

There are a number of different forms of synesthesia, including chromesthesia (associating sounds with colors), grapheme-color synesthesia (seeing numbers and letters in color), and mirror-touch synesthesia (feeling the same sensation simultaneously that someone else feels, such as a light tap on the knee), the latter of which being closely related to empathy. 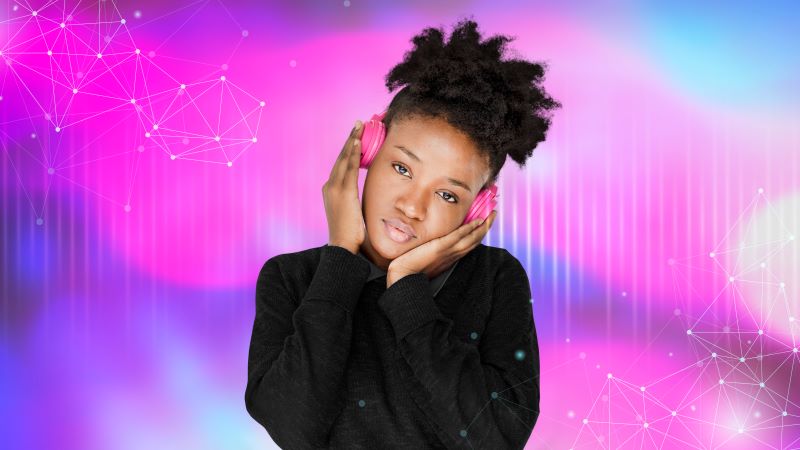 Synesthesia is not a disease or mental illness. In fact, research has shown that synesthetes perform better on memory and intelligence tests. They also come up negative on tests for mental illnesses like schizophrenia, psychosis, and other conditions involving delusions. However, the loss of a limb, such as an arm or a leg, may encourage the development of certain synesthesias by way of heightening our other senses to compensate for that which we've lost.

How To Tell If You May Have Synesthesia

It may seem simple, but the best way to tell if you might have synesthesia is by talking with other people and discovering that they don't see the world the same way that you do. You may be surprised to learn that not everyone sees color when they look at a particular letter or number. Or that they don't smell apple pie when they listen to Ed Sheeran's hit single, "Shape of You."

Synesthetes also tend to be very creative. It's no surprise when you consider the fact that their brain is already making otherwise mundane aspects of everyday life more creative. And while synesthesia is not based on memory but is more of an innate response to stimuli on the brain, it is said that synesthesia can, in turn, improve upon a synesthete's power of memory.

For instance, when trying to remember a series of numbers without the aid of a paper and pen - like, say, the combination to one's locker - a non-synesthete may have to come up with some creative way to remember those numbers, like a pneumonic device. A synesthete, however, may be able to recall that same series of numbers simply by remembering the order their colors came in, or some other such similar reference.

What's interesting about synesthesia is that those who have it often have multiple forms of it. So, while you may be able to describe seeing colors when presented with a certain number or letter (grapheme-color synesthesia), you may also be able to tell someone how a particular song smells. That is chromesthesia.

Chromesthesia is also referred to as "sound-to-color synesthesia." Chromesthesia is pretty rare, occurring once in every 3,000 people. Scientists used to think it was even rarer, but they have since estimated the real number to hover closer to four percent of the population. Several famous artists and musicians had chromesthesia, including Vincent Van Gogh, Leonard Bernstein, and Duke Ellington.

Also interesting is that some people who are not officially chromesthetic can have experiences similar to those who are. For instance, someone listening to a piece of salsa music may describe it as "red" or "orange." However, when presented instead with an easy listening piece, one that it slower and more relaxing in tempo, the person may describe the sound as "grey" or "light blue." 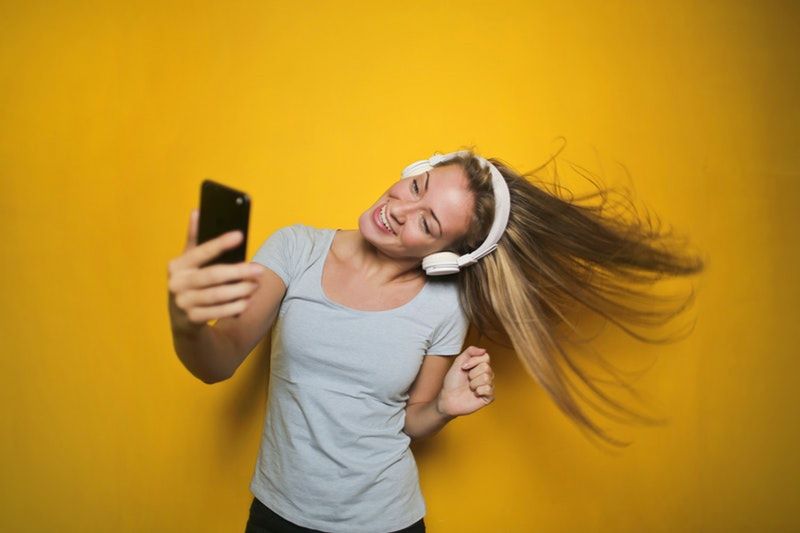 How are we able to define a song by a particular color? A lot may have to do with the composition of the song itself. A loud or fast-paced song, like the salsa example, may be described with a loud color, such as red or orange.

One would think that perhaps there may be something associated with the culture itself, such as red or orange dresses typically worn when dancing to such music, or similarly-colored instruments that are used to play the music. However, chromesthesia has been shown to have no ties whatsoever to a person's memories. It is strictly reactional.

Some people can hear sounds in a video, even though the video is silent. Psychologist Chris Fassnidge has coined the term "visually evoked auditory response," or vEAR, to describe it, and he believes vEAR is a newly evolved form of synesthesia. Some people, Fassnidge says, claim to hear a buzzing sound or some other form of white noise when they watch a video that has no sound.

What's interesting is that vEAR is said to be more common than chromesthesia, with a whopping 20 to 30 percent of the population believed to have a form of vEAR. The number may be even higher. However, many people who hear sound on silent videos don't even realize they're doing it, or don't realize that other people typically don't do this. Since they feel their response to the video is normal, then they don't feel there is anything to report. The only way for them to discover they have it is for them to agree to be tested in a laboratory setting.

How Is Synesthesia Diagnosed?

Neurologist Richard Cytowic has defined the criteria by which those who believe they have synesthesia should be evaluated. However, it should be noted that the criteria he included in the first edition of his book were updated in the second edition, presumably due to discoveries in the field since the initial publishing of the first edition of his book. 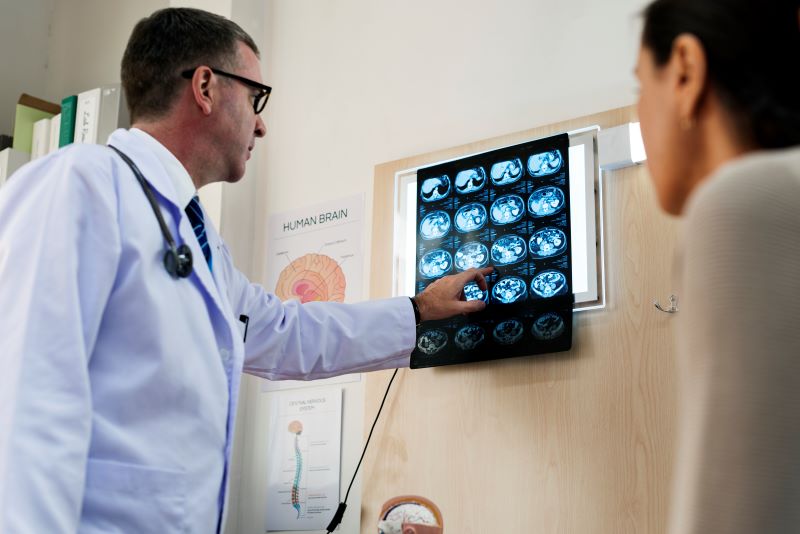 The criteria for determining if someone has synesthesia are as follows:

What's interesting is that some characteristics remain the same among different individuals who share the same synesthesia. For example, grapheme-color synesthetes typically find certain letters to be the same color across the board, i.e., "A" is always red, "S" is always yellow, etc. However, triggers and stimuli for synesthesia are widely varied and are as individual as those who are reporting them.

It may seem like a synesthete might live a very overwhelming life. How do you deal with so many different stimuli coming at you from all directions? It can be difficult enough to get through a normal day, let alone seeing a color or smelling a scent every time the phone rings, or the doorbell sounds.

However, a synesthete typically enjoys the associations that come from synesthesia and wishes everyone else could experience life the same way they do. The only time when synesthesia could become distracting or unwelcome is when the association being made is unpleasant. For instance, there may be a word in particular that creates an unpleasant taste in the mouth, or seeing a particular number or letter may conjure up an ugly color, but that's about it.

For the most part, synesthetes live a typical life. It's just that their everyday activities are enhanced a bit more. If you want to consider it in technical terms, while the rest of us are going about our 1.0 existences, synesthetes' lives are of the 2.0 version - all the same features, with slight upgrades. 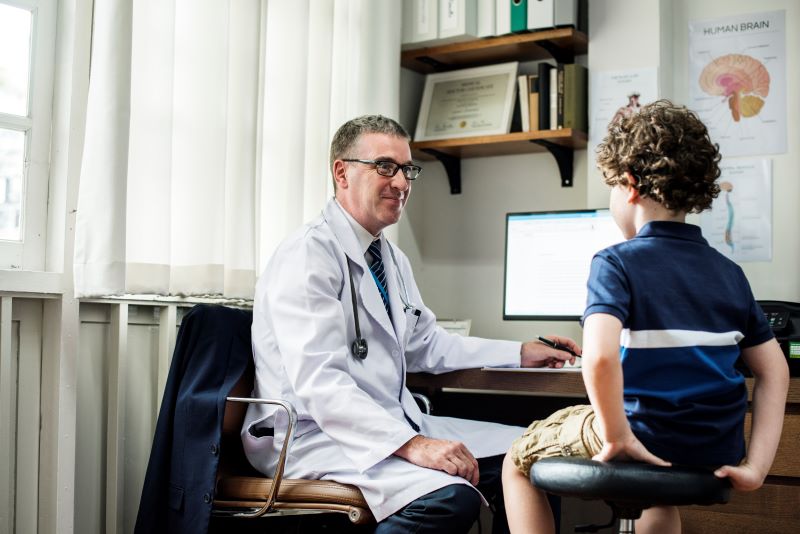 Do you have synesthesia? Would you like to find out more about it? Contact our BetterHelp counselors for more information.

Previous Article
The Many Types Of Synesthesia Explained
For Additional Help & Support With Your Concerns
Speak with a Licensed Therapist
The information on this page is not intended to be a substitution for diagnosis, treatment, or informed professional advice. You should not take any action or avoid taking any action without consulting with a qualified mental health professional. For more information, please read our terms of use. 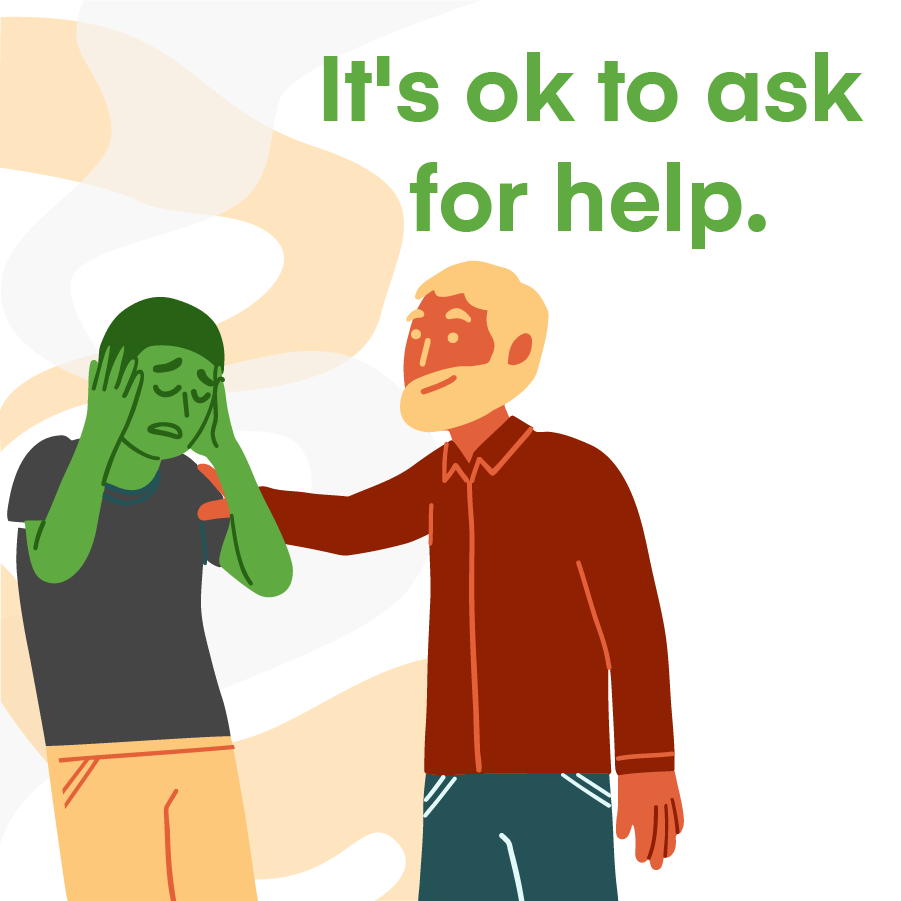