Synesthesia is a neurological disorder where a person feels several of the five senses at one time. For example, an individual with this condition might say that they “smell the color red.” According to the APA, synesthesia is quite rare. In fact, only an estimated 1 in 2,000 people have the disorder. Someone with synesthesia feels like their brain is overwhelmed with sensory input, which creates a confusing experience for them. The origin of synesthesia is inconclusive; however, there are research studies that speculate that it may be hereditary.

Here you find articles that explain the signs and symptoms of this rare and fascinating mental health condition. Though uncommon, many people live with synesthesia, and if you are one of them, this section will provide insight into your experiences.

What Is Synesthesia Disorder And How To Cope With It

What Happens During A Synesthesia Test?

What Is Mirror Touch Synesthesia?

The Many Types Of Synesthesia Explained

What Is Synesthesia Disorder And How To Cope With It

What color is your seven?” It might seem like a strange question to ask, but If you have synesthesia, you’ll have an answer. If you or someone you know has a different way of...

What Happens During A Synesthesia Test?

What does the color blue sound like? Can you taste certain songs? Does the number one smell like fruit? These may seem like strange questions unless you are taking a test for...

Have you ever wanted to know what it is like to taste the rainbow? Well, if you have certain types of synesthesia, you do not even need to eat any Skittles candy to find out...

What Is Mirror Touch Synesthesia?

Only about two percent of people in the entire world have this condition so you can say it is a pretty rare condition to have. Synesthesia is commonly known as a feeling that is...

The Many Types Of Synesthesia Explained

What’s it like to “taste” words or “see” music? If you know, then you might just have the sensory condition known as synesthesia. While there are many types of synesthesia, it...

Synesthesia: Music As A Color Or A Smell?

Imagine if you could see your favorite song as a certain color, or be able to smell it? Some people claim they really can do this. This phenomenon is known as “synesthesia,"...

Synesthesia is a condition where human beings experience one sense simultaneously along with an additional sense or more. For example, hearing and taste could be combined. A person might taste the sound of someone yelling. Certain forms of synesthesia go along with words or objects. Some people report that they can taste people’s names or numbers. They might have sensory perceptions where colors go along with words. There are many different forms of the condition that manifest themselves in different ways. 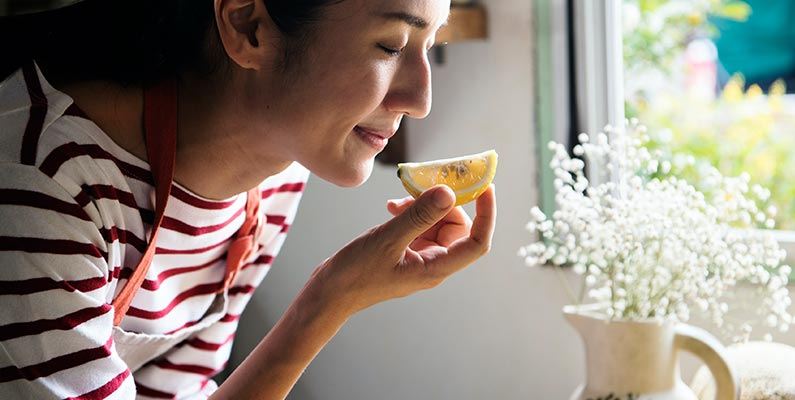 Synesthesia is rare, and according to the APA or American Psychological Association, only occurs in one out of every two thousand people. It happens more in artistic people, such as writers, artists, actors, and musicians. Synesthesia is a unique sensory experience where your senses cross or combine. For example, a person with synesthesia might be able to “taste” the color purple, or they might see the color red when they hear a horn. Some famous artists have this condition, and though it’s rare, it affects people significantly. According to Psychology Today, there have been over sixty different types of Synesthesia identified by researchers. Someone with Synesthesia might: 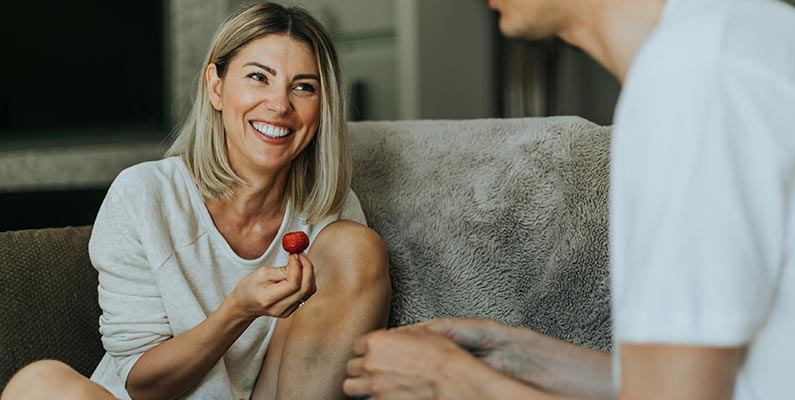 The Discovery of Synesthesia

Synesthesia was first discovered in the late 19th and early 20th centuries. Research was done by Simon Baron-Cohen, who studied synesthesia at the University of Cambridge. He studied a theory proposed by a psychologist in Ontario Canada named Daphne Maurer. His theory proposed that all human beings have connections between the senses, but only certain individuals can use them. Synesthesia is not a disorder, but a neurological condition. It happens when neurological pathways cross, and as a result, sensory information merges in a person’s brain. There are cases where the condition can feel unpleasant. In the case of mirror-touch synesthesia, the condition can be unsettling. If an individual sees someone in extreme pain, they might in turn feel that pain themselves.

Synesthesia is not a dangerous condition, but it can be uncomfortable for the person experiencing the merging of multiple senses. For example, mirror-touch Synesthesia can cause a person to feel uneasy in their body. If they’re watching a movie where a character experiences physical trauma, they might feel that pain in their body at the same time as viewing the film. That experience is unpleasant, and they can’t control it at that moment. It’s a natural feeling that goes along with the condition. People with Synesthesia can’t control their symptoms. Imagine that you smelled smoke from a candle that was just blown out. You can’t control that sensation. That’s the same way that a person with Synesthesia operates. They can be aware of their symptoms, but they can’t stop them from coming. Awareness helps them cope with the uncomfortable crossing of senses.

How Do You Get Diagnosed with Synesthesia?

An individual may feel that they can hear colors or smell feelings, but to get diagnosed with synesthesia, senses must cross or overlap automatically.

Getting Help for Synesthesia

If you believe that you have synesthesia and it’s impacting your life, you may find it helpful to speak to a mental health professional. An online counselor can help you understand what you’re experiencing and learn to live with your condition or even see it as a superpower! Online counseling is an excellent place to discuss life with synesthesia.