A Brief History Of Therapy & Where It All Began

Therapy has become such a large and important part of society. So, where did it all begin? Well, people have been helping each other through words for thousands of years. The first therapy happened over 3,500 years ago when healing “magic” and stories were a way for humans to come together and connect and share difficulties, joys, and love with others. 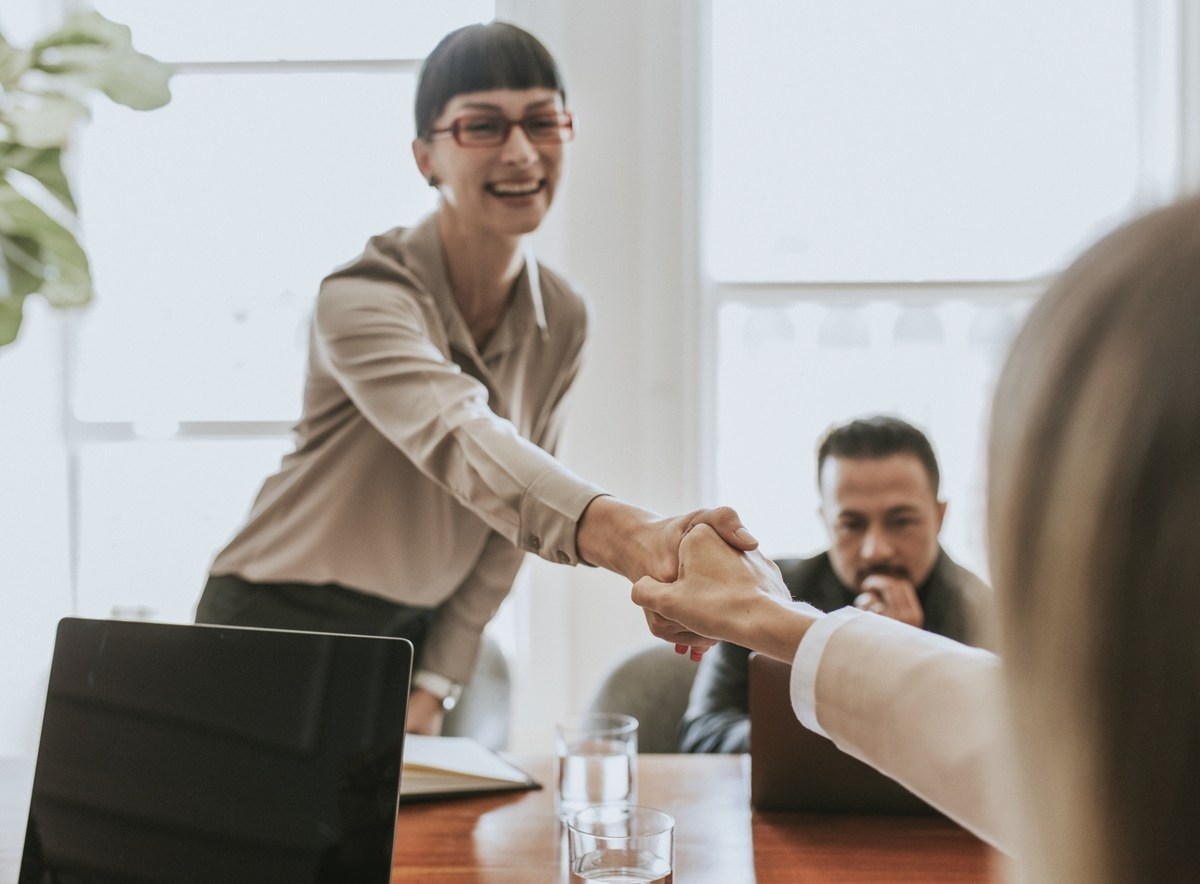 Therapy Has Improved Lives For Centuries
Get Matched With Your Therapist

It is difficult to give an exact date for the beginning of therapy as a practice. Humans have been helping each other out for centuries. Many agree that therapeutic-seeming practices have been documented since ancient Greece. However, “psychotherapy,” the official term for mental healthcare, officially became a term in the early 1800s.

However, it wasn’t until Sigmund Freud entered the psychology field that talk therapy started to become more and more popular. Freud created “psychoanalysis,” which was the process of a therapist speaking to a patient one-on-one and analyzing their thought patterns, actions, and emotions.

Although there were differing opinions during this time on what caused subconscious and conscious behaviors, Freud’s work has led to a huge industry of mental healthcare, unlike anything seen in his time. 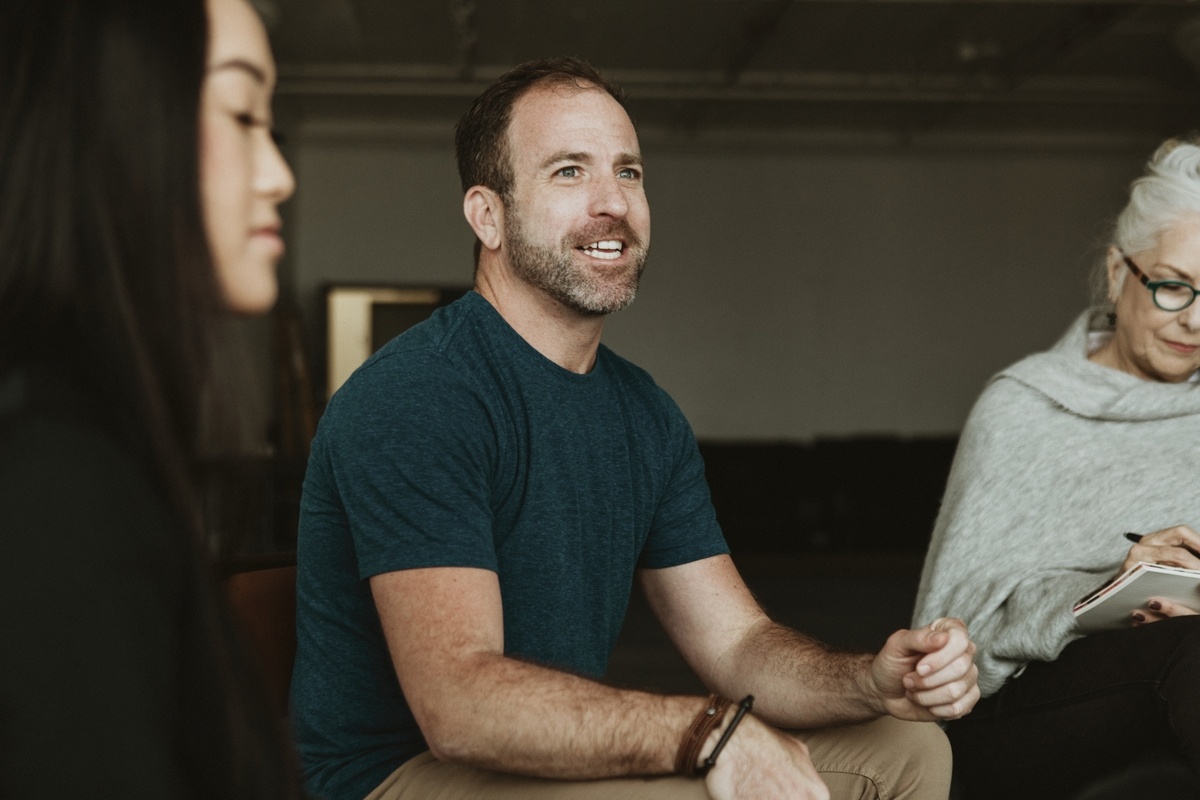 The first mental health hospital in the US opened in 1752, and practices that would be seen as inhumane today were commonplace. These practices included purging, bloodletting, electroshock therapy, and “twirling.” At the time, patients were labeled as “insane” or “lunatics.” People from towns nearby would even come “watch” the patients for entertainment. Today, these terms and practices would be highly offensive, which shows how far mental healthcare has come in the last few centuries.

When psychotherapy began to take place in the 1800s, mental institutions in many cities adopted the practice. People started to see patients as struggling with mental problems, not the possession of demons. Although therapy didn’t become the helpful and compassionate thing it is today for many years, it started to become more humane over time.

In these beginning days, psychotherapy was often heavily closely related to religion, often of the Christian faith. As well as this, it’s important to remember that psychotherapy was most heavily available to wealthy white men and their families. Women, LGBT+ individuals, and people of color were not factored into this research as widely, and they were often treated more severely, if at all.

What Types of Therapy Existed Before?

Later on, as Freud and Jung’s differing opinions started to take hold in the world of psychology and psychiatry, more and more therapy methods started to unfold.

In the early 1900s, behaviorism started to take hold as a popular form of therapy. Behavioral therapists started to practice talk therapy, which developed into what we now know as cognitive-behavioral therapy.

Other branches of therapy came out of this, including body psychotherapy, humanistic therapy, cognitive therapy, and somatic therapy. Today, we practice many of these types of therapy, including new offset branches like trauma therapy (EMDR) and exposure-response therapy.

Here are some of the most significant events that we know about from the development of psychotherapy in the early ages.

As you can see, therapy has made huge strides throughout the years, and medical professionals have learned a lot from the errors and triumphs of past psychologists who brought us where we are today.

How Has Psychology’s Past Affected the Present?

So, how does all of this relate back to today? How has mental health care taken the strides it has needed to get to where it is now?

Although it all started with the psychoanalytic therapy of Freud’s era, many famous psychologists have paved the way. Cognitive-behavioral therapy has gained the most traction since its connection in the 1900s. It is the most similar type of therapy to what behaviorists back then would’ve practiced.

Today, therapists will talk to clients about more than subconscious thoughts, dreams, and speculation. Therapy is often client-led and can be focused on a number of factors, including:

Psychologists of today have taken the aspects of all types of therapy from the past that work best and applied them to modern science. Even more than ever, psychology has started to be connected to neuroscience and psychiatry, which study the medical/physical aspects of the mind.

Scientists have also started to study the chemical compounds in the brain and how they impact mental health. For example, depression is often caused by a lack of serotonin, dopamine, or other neurotransmitters in the body. We can also see the effect of trauma on the physical size of the brain’s emotional processing center, the hippocampus.

In Freud’s day, therapy was more focused on an abstract interpretation of thought, dreams, and experiences. The connection between science and psychology was still developing, and previous theories (such as the theory about skull size and shape) were eventually denied by scientists as being incorrect.

In 2021, 84% of therapists saw an increase in demand for therapy services. More people than ever before in history are using therapy. Does this mean that there are more mental health issues? Not necessarily. However, therapy is becoming less and less stigmatized over time, meaning patients feel comfortable sharing their positive experiences with family and friends, and it is becoming normal to mention that you see a therapist.

How Effective Is Therapy?

So, does psychotherapy work? Is all of this history for nothing?

The answer is yes; therapy does work! Science even backs this up. We can see from studies that 75% of people who enter into therapy get some sort of benefit from it. In fact, these studies show that therapy can even be more effective than medication or medical intervention for mental health conditions. While some psychologists believe in biological factors that go into mental health, many studies are now showing that symptoms of most mental health conditions can be lessened or treated through talk therapy. 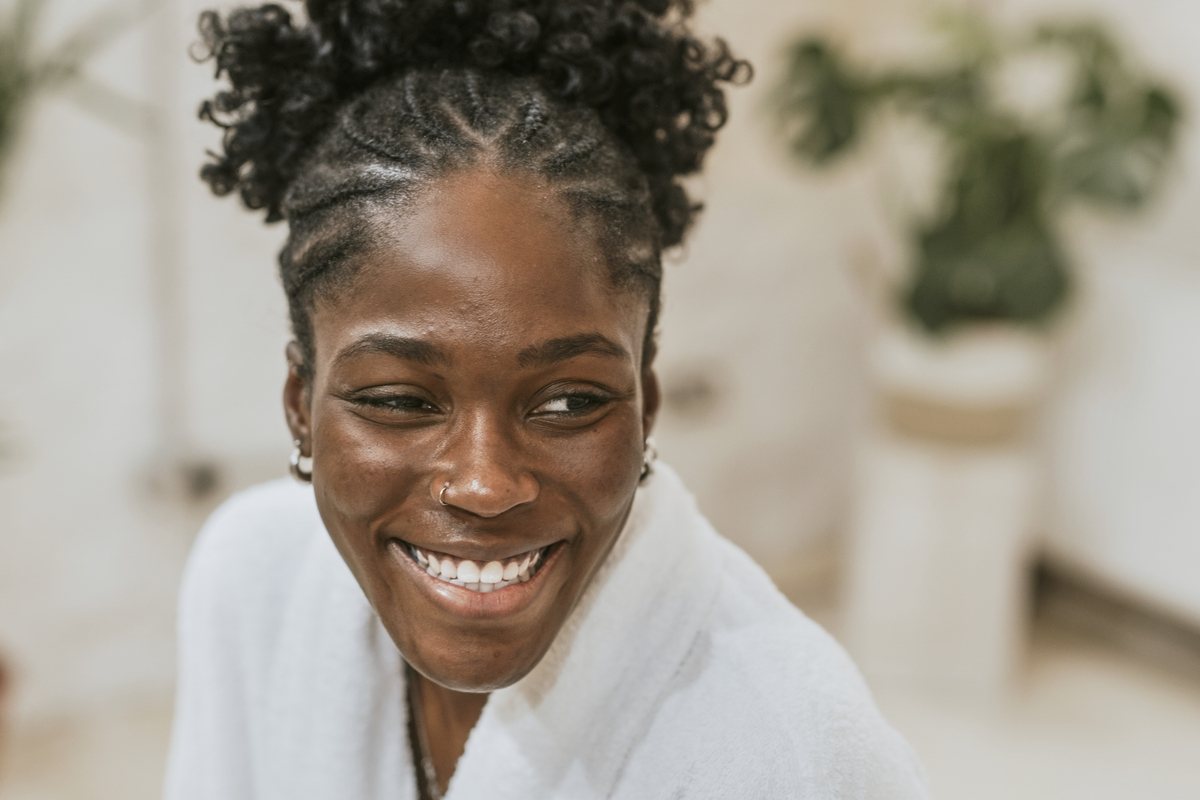 Therapy Has Improved Lives For Centuries
Get Matched With Your Therapist

Today, online therapy is more popular than ever before, as telehealth, in general, has become the norm. With online therapy, clients can meet with their provider from the comfort of their home and have more access to a large database of therapists who specialize in many different areas. For those who can’t get access to therapy in person, or those looking for a cost-effective alternative, online therapy through BetterHelp is an amazing way to get help.

Therapy has gone all the way from speculative dream interpretations and religious ideals to something that has taken a firm rooting in science. Today, over 40 million adults in the US alone see a therapist. These days, you do not even need to have a mental health condition to see a therapist.

Patients go to therapy for everything from work stress to child planning to family counseling. There’s no wrong reason to go to therapy, and with 75% of people finding it effective, it’s a great time to become part of scientific history and learn more about the inner workings of your own mind.