What Is Animal-Assisted Therapy? 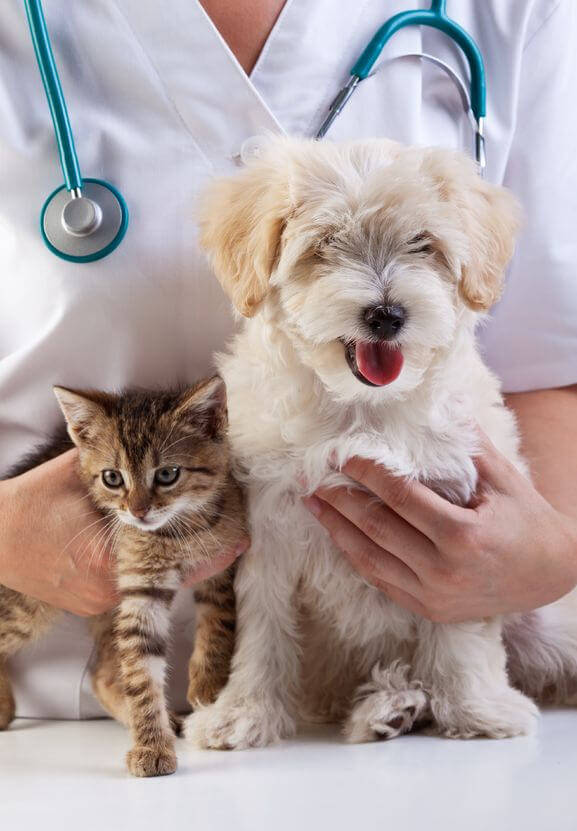 Animal-assisted therapy is perhaps the most fun version of therapy you could ever partake in. Why? Because it involves receiving treatment that includes animals!

Who wouldn't want to feel better while also getting to spend some time with a cat or dog, or even a horse, pig or bird? Some have even engaged in dolphin-assisted therapy, though experts warn against the practice, saying it provides no long-term benefit.

Animal-assisted therapy is used for those who are struggling with conditions like:

Of course, it should be noted that those who either fear or are allergic to the animals used in a particular course of treatment should refrain from partaking in that treatment. After all, it won't do much good to receive treatment involving an animal that you're either afraid of, or that makes you sneeze every five minutes.

So why is animal-assisted therapy even a thing? Well, because therapists can use the love that comes from the bond that forms between a human and an animal to help the human in that relationship. Beautiful, right? Animals can help us do everything from communicating better to learn how to behave in a social situation.

Animals can often reach us in ways that other human beings cannot. They can form connections with us that can help us heal faster than connections other people try to form with us. It is for this reason that dogs are often used more than any other animal. A dog's bond with a human is practically unmatched when compared to the bonds humans form with other animals. Horses, however, make for a close second.

Ways in which animal-assisted therapy has been proven to work include:

Typically, the two most commonly reported results of AAT include an improved mood and reduced feelings of anxiety. About feelings of hostility, AAT may be especially helpful. This is because, if the patient feels he or she cannot trust anyone and is therefore openly hostile with anyone who attempts to get too close, the animal can break through this defensive wall and treat the patient in a way that no human was able to before. 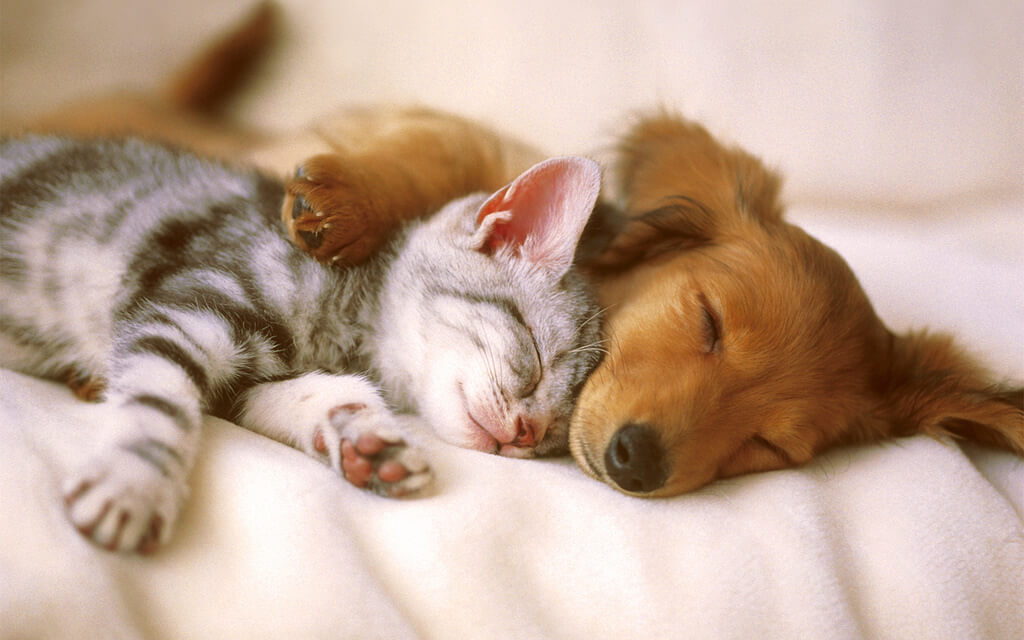 Taking Care Of The Animals

Of all of the animal-assisted therapy programs, the one that takes the most flack is that which involves dolphins. Those who advocate for dolphin therapy say that such therapy provides unbelievable results and significant breakthroughs for those with autism, cerebral palsy, and Down syndrome. Specifically, advocates say that dolphin therapy has improved patients' motor functions, speech, and attention spans.

However, critics of the practice say that it does not provide patients with any true long-term benefit. Experts have warned that dolphin therapy posits a risk both to the humans and the dolphins engaging in the therapy. Not only is it a waste of thousands of dollars of the patient's money, but there is also the risk of injury or infection for both the patient and the dolphin. 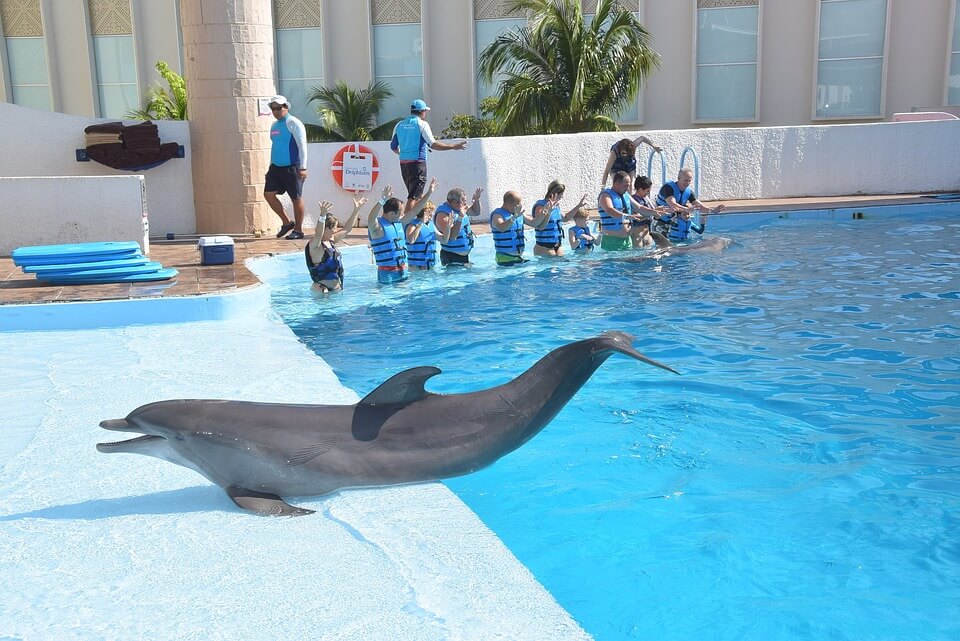 AAT Through The Ages

AAT can help anyone, regardless of age. Young children have noticed improvements in their social interactions after spending some time with horses and other animals. This is because some children find it difficult to express themselves to others or form a close bond with another person. The animal often makes a perfect substitute and helps to fill the void.

AAT has also been proven to be beneficial for the elderly, specifically those folks who used to have animals when they were younger but have since become unable to care for an animal in their older age. Animal-assisted therapy is perfect because the patient does not need to take on the responsibility of caring for the animal, yet he or she can enjoy time with the animal as if the animal was his or her very own pet.

Patients of all ages have reported seeing improvements in everything from their assertiveness to their confidence and sense of responsibility. Children, in particular, have shown marked improvements in such areas as patience, empathy, and respect, as well as communication skills both verbal and non-verbal.

Of course, when it comes to deciding the kind of treatment that would be most appropriate, it is important to consider the patient's age. For example, due to the weight and size of a horse, it may not be prudent to practice equine therapy with a very young child or an elderly patient. And, of course, the therapist should always confer with the patient beforehand to determine if the patient has any allergies or fears to any animals in particular so that certain forms of AAT can be ruled out.

Signing an Animal Up For AAT

If you have a pet and you would be interested in enrolling the pet in AAT, some strict guidelines must be met - much the same as you might encounter when attempting to breed or show a pet.

Things the owner is responsible for include:

Once these things are complete, the next step is that all AAT animals are to be temperament tested. What this means is that they must be evaluated about how they would react when placed in a stressful situation. Many situations AAT animals encounter can be incredibly stressful, and so it is imperative to determine beforehand whether your pet would exhibit an aggressive or otherwise negative reaction to being put into such a situation. 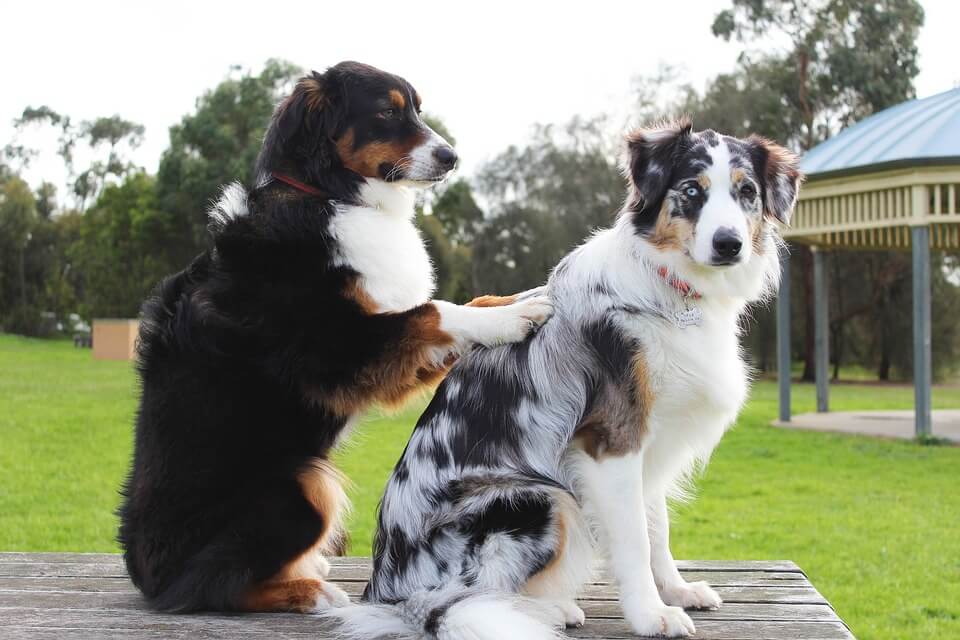 Following a temperament test, the animal's health would then be evaluated by a veterinarian to ensure the animal is in peak physical condition before being assigned to his or her post as a therapy animal.

Things to check would include the animal's teeth and gums, coat and skin, as well as whether the animal suffers from any sort of health condition that could potentially impact his or her performance as a therapy animal. Further, the pet's owner must be able to provide proof that the pet is up to date on all of his or her vaccinations.

Once all of these things have been completed, the animal must complete an apprenticeship period, which lasts between one and three months. After the animal's apprenticeship is complete, he or she can then begin participating in AAT or visitation programs.

Would you or someone you know benefit from animal-assisted therapy, but you're not sure how to get started? Reach out to our BetterHelp counselors for more information.

An In-Depth Look At Jungian Therapy

What Is Trauma-Focused Cognitive Behavioral Therapy?
For Additional Help & Support With Your Concerns
Speak with a Licensed Counselor Today