What Is CPT Therapy? 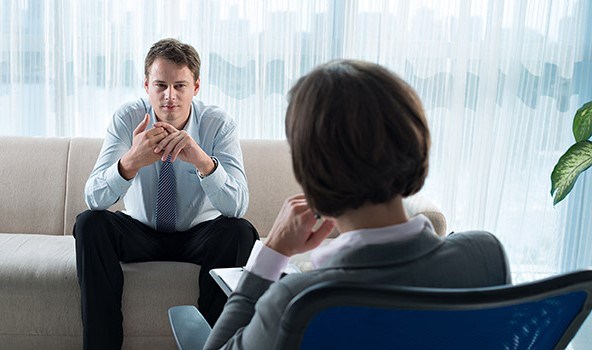 Many patients who struggle with PTSD don't have a set treatment that works on its own. In fact, because the range of symptoms and triggers for PTSD are so varied it's understandable that the solutions (and treatment options) will differ from patient to patient. Almost every PTSD patient practices some form of CBT or cognitive behavioral therapy. Typically, this is used in conjunction with individual and group treatments. One of the individual treatments that may be considered alongside CBT is cognitive processing therapy or CPT. Cognitive processing therapy is like CBT and is usually done as a 12-session format.

CPT works on the principal that PTSD isn't "cured" but is instead manageable. This can be refreshing for those with PTSD and trauma to hear, as repeated tries at healing and being "fixed" sometimes results in feelings of failure. People who have PTSD have strong feelings about their traumatic memories, and the strong emotional response often makes the memories difficult to cope with. People with PTSD often block recovery by avoiding triggers that cause pain, which stops their ability and opportunity to respond with different behavior in triggering situations.

How To Learn CPT 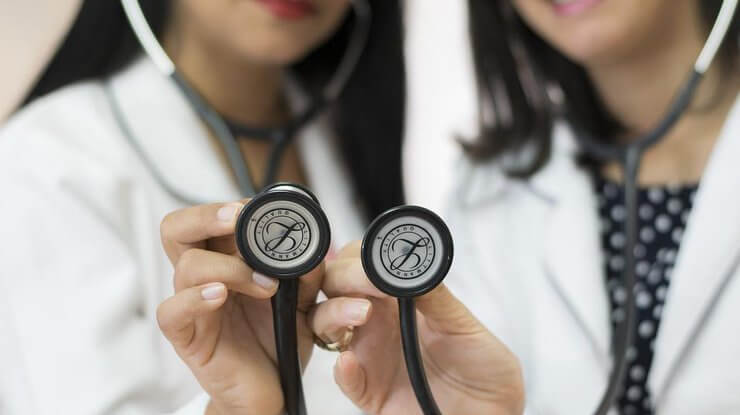 Clinicians who want to study CPT need to take an accredited course from a professional organization like the APA, CA BBS or NBCC. CPT training is a two-day course module in addition to graduate level education in a mental health field. Students of CPT may also choose to do specialized modules like CPT for Military PTSD which may be completed as an online course lasting around 9 hours. These courses alone are not for certification but for better understanding specific PTSD environments and the patients who experience it.

If you are a patient who is going through or has been prescribed CPT, you may be directed to an app to help organize worksheets during treatment.

CPT works by giving the patient an understanding of the event and their negative emotion or behavior attached to it. It's necessary for the patient to understand both the behavioral and emotional response to the event. The focus of CPT is to create this deeper understanding of their behavior and their reaction to trigger stimuli from it through examination of the way that past traumatic events may have changed their worldviews.

The first phase of CPT therapy is a cooperation between the therapist and patient to establish what the patient understands about the event and their behaviors. What comes out are usually automatic responses - things that they feel they cannot control, and often a detailed explanation of their negative behavioral response. It also helps identify the things that are causing them to get stuck in the loop rather than recovering from the experience.

The second phase of CPT requires the patient to process the traumatic event that caused the PTSD. The therapist will ask the patient to write a statement about it and then read it back to the therapist. By being forced to confront the event rather than avoid it in a safe environment, they are better able to process what has happened emotionally. The process involves something called Socratic Questioning which prompts the patient to explain further and challenge anything they have assumed about the experience, so they can better understand it. The method also prompts them to look for alternative perspectives and conflicts within their thinking.

After the patient has begun to question their experience and how they have processed the trauma they will write another account of the events. This shows the difference between their initial perception in the first phase and whether they have started to break the cycle using the thinking processes of the second phase. Some therapists prefer to do this step without a written record using only Socratic questioning, and both methods are considered equally effective. This is known as the CPT-C method.

Finally, the patient is taught new coping skills and processes so that when they are confronted with a situation where their PTSD is triggered, they can use those coping strategies to modify their behavior by evaluating what is going on at the time. People who experience PTSD often have generalized reactions, which are why CPT is so specific at pinpointing the exact trauma and thinking associated with it.

What To Expect With CPT

Individual CPT sessions are usually done once or twice a week for a total of 12 sessions that last approximately 50 minutes. In addition to this, patients are also given homework assignments for outside of session time. The main written piece where patients write about their traumatic experience is typically done after the third session as a homework assignment. Therapy may include written accounts or may be purely verbal depending on the therapist's technique.

Understanding the different techniques is helpful if you're looking for a therapist. You will want to find someone that works with a method you think you can connect best with. If you're not keen on writing essays or on writing at all then choosing a therapist who uses the verbal method may be more successful. Websites like BetterHelp can help you identify a therapist who works with your preferred method.

In addition to individual sessions, a patient will also go through group therapy. There are also 12 sessions for group therapy, which are normally 90-120 minutes long. Group therapy is done in small groups of about eight patients with two clinicians to a group. Depending on the method the clinicians prefer you will either be working with the same written or verbal processing choices except the experience will be analyzed by the whole group.

Since CPT is verbally based you will be expected to talk about your trauma even in a group environment. You do not have to be specific in the details, but you will need to have your feelings and beliefs that relate to the experience examined.

Some people find it easier to write their feelings than to verbalize them, and there is an option to use writing for this in CPT. Your therapist may encourage you to use verbal discussion if they believe it will be more clinically helpful to you. CPT requires you to discuss and evaluate your written statements. 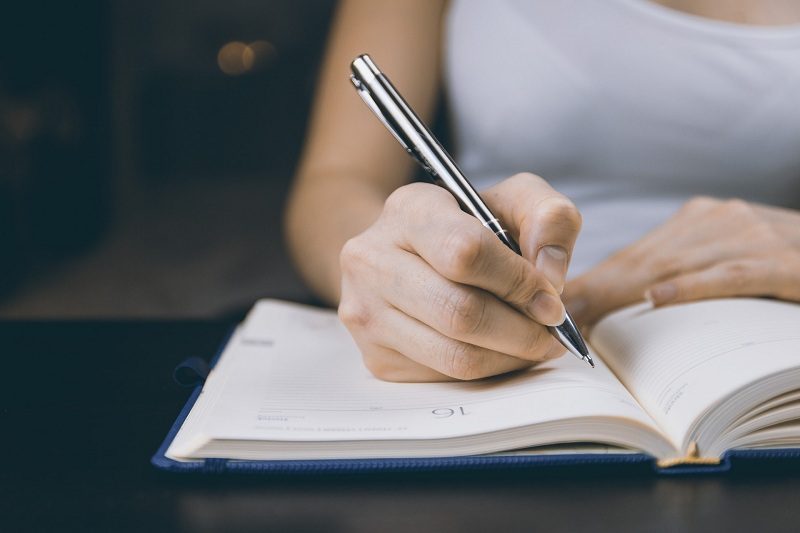 There are six recognized cognitive processes which are used during CPT to identify the reaction in the patient and how to change it. The six processes are attention, higher reasoning, language, memory, perception, and learning. They each play a role in how we understand and process experiences before reacting to them.

While CPT itself doesn't present any risk, it is likely to be uncomfortable. Patients will encounter the past traumas, experiences, and triggers that they typically avoid. Most patients will feel better after completing CPT, and the discomfort or emotional pain experienced poses no serious risk. Receiving CPT from a trained, licensed clinician is an important part of the process so that crisis and emotional pain can be addressed during treatment.

The idea of talking about past trauma can be scary, and it is something that many will avoid because of its difficulty. The important consideration in CPT is its helpfulness in achieving a positive outcome, which is essential in learning to live well with PTSD.

What Is A Psychotherapist?