What Is The Therapist’s Role In Nondirective Therapy?

Nondirective therapy is a type of mental health treatment; that's all about the client. It's to help the client, of course, as all therapies are. But, in this type of therapy, the therapist puts the client in the lead during sessions. So, if they don't take charge of the therapy session, what is their job? Before tackling that question, it's a good idea to start with a clear understanding of what non-directive therapy is.

What Is Nondirective Therapy, Anyway?

Nondirective therapy is also called client-centered therapy or person centered therapy. The first term speaks to the therapist's role. The second term describes the point and process of the therapy. 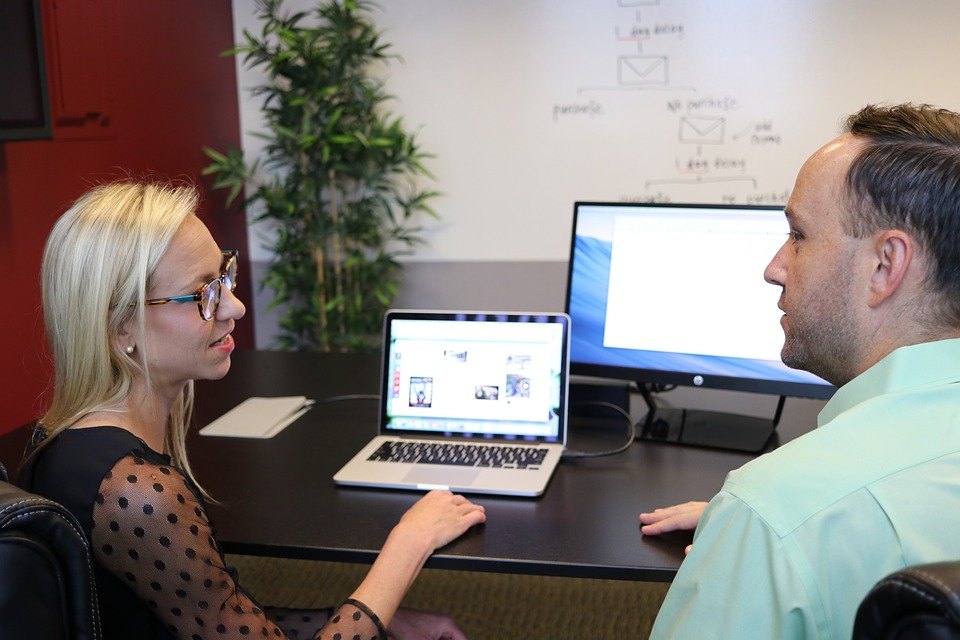 The definition of client-centered therapy is that it's a psychotherapy based on a process where the therapist avoids giving advice or interpreting what they hear. The goal is for the client to discover things about themselves for themselves with only minimal guidance from the therapist.

Client-centered therapy is based on humanistic psychology. Carl Rogers developed the non-directive counseling method in the 1940s and continued to refine it into 1980s. Carl Rogers' therapy in the 1940s was presented as a more humane answer to mental health problems than psychoanalysis or behavioral techniques. During this time, Rogers proposed the following:

In the 1950s, Rogers switched the name from nondirective to client-centered therapy. This name reflected Rogers' realization that clients did prefer at least some subtle guidance. His therapeutic method began to change. He wrote the ground-breaking book, "On Becoming a Person," in 1961. Now, he asserted that:

Throughout the 1970s, Rogers was still fine-tuning his method. During this period, he focused on what the therapist's role should be. Then, during the 1980s Rogers' therapy, which he now called person-centered therapy, was first used or expanded for industry, conflict resolution, family, health care, and cross-cultural applications.

Originally, Rogers replaced the usual term "patient" for "client," because the term patient indicated that therapy was for sick people. He saw his clients as people who wanted his help in resolving their problems for themselves. Although he had deemed the word client was more positive than patient, he eventually chose this new name of person-centered therapy because of his focus on the client as a human.

What Is The Therapist's Role?

The role of the therapist in client-centered therapy was first laid out by Carl Rogers, and Rogers' method is still the standard treatment, although it has been refined somewhat. Rogers used several distinct ideas in combination as he developed the overall method.

Required Traits Of A Client-Centered Therapist

Before therapy can happen, there has to be a therapist. In Rogers' mind, this therapist needs to have certain traits or qualities to conduct client-centered therapy effectively. The three required traits he outlined are empathy, unconditional positive regard, and congruence. 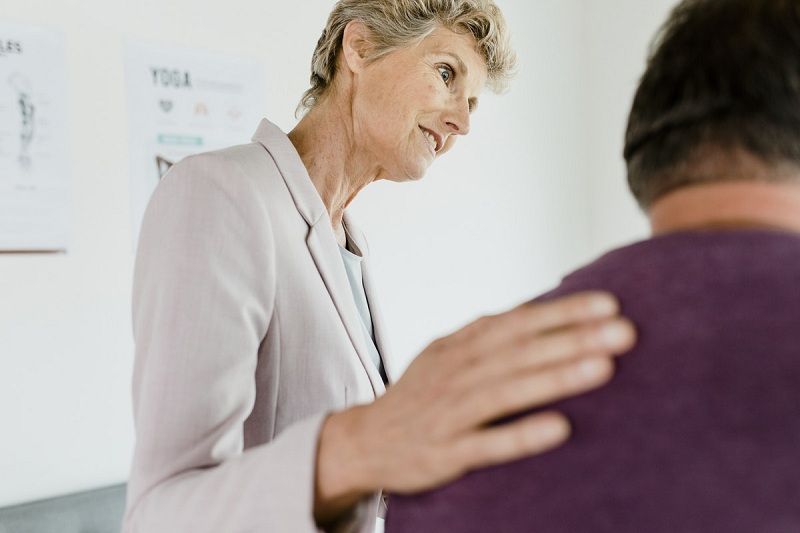 Empathy means the counselor can mentally put themselves in the other person's shoes to understand and be aware of their feelings. Congruence refers to transparency. In other words, the therapist should be authentic rather than putting up a false front. Unconditional positive regard means that the therapist fully accepts the client in the therapeutic process, no matter what the client is going through or what feelings they're having.

In addition to the therapist's traits, they also need to approach therapy with certain assumptions. In client-centered therapy, the three most important assumptions the therapist brings to therapy are:

Understanding Of The Client's Potential

Even above these basic assumptions of fundamental human goodness, the therapist needs to have a clear and positive understanding that their client specifically has potential. Their potential encompasses many capabilities: 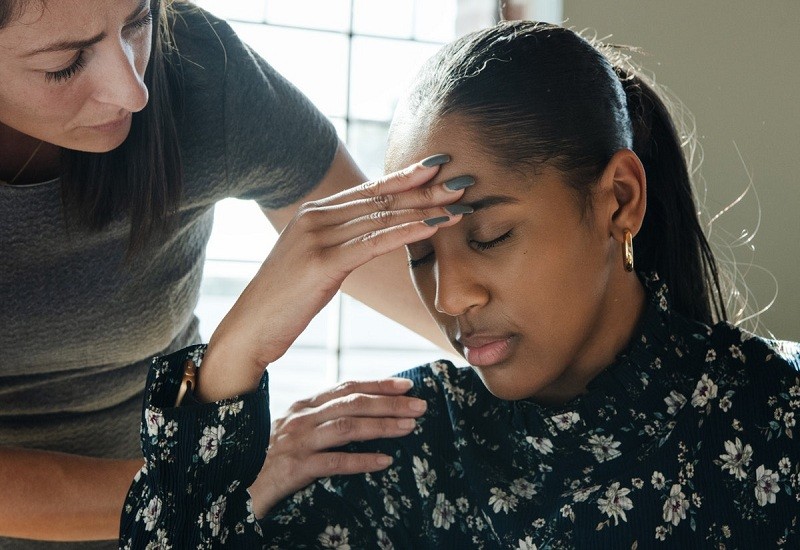 What Does It Take to Have a Positive Outcome with Client-Centered Therapy?

Client-centered therapy, also known as Rogerian therapy, needs six things if it's going to be successful, according to Rogers himself. The first three are the required therapist traits already mentioned: empathy, congruence, and unconditional positive regard of the client. The other three are:

How The Sessions Proceed

The therapist has the right traits and has adopted the right assumptions for client-centered therapy. They understand the potential their client holds. Now what? The next steps begin to happen as soon as the client enters the therapy session.

At that point, the therapist lets you, as the client, take the lead. You are free to talk about anything that's on your mind. The therapist simply follows a few basic rules when talking with you:

There are many types of therapy that therapists learn to do through years of study and practice. Some of these techniques are very effective, yet they are often complex and hard for a layperson to understand fully. Client-centered therapy does follow certain basic rules, but there are no complicated techniques. The most important thing for the therapist to do is to listen nonjudgmentally. In non-directive therapy, after all, you are your therapist. The counselor is only there to support you as you find your way.

Who Sets The Goals of Therapy?

Every type of therapy has some kind of goal or goals. In some types of therapy, the counselor chooses the goals and tells you what they are. Or, they might not even tell you all of them. In most types of mental health counseling, the therapist and client collaborate to set the goals.

However, in client-centered therapy, it is you, as the client, who sets all the specific goals for your therapy. The therapist doesn't have as much knowledge about you as you do, so they defer to you. At the same time, therapists do have certain general goals for therapy. These include: Is Nondirective Therapy Right For You?

Nondirective therapy might sound like the best thing you ever heard of. Or, it might sound like something you'd rather not try. For many people, though, the answer to whether it's right for them is unclear. As you consider whether to pursue client-centered therapy, think about the condition you need help with, the benefits of this therapy and whether you are someone who would get the most out of it.

Rogers' idea was that clients didn't come into therapy because they were sick and needed a cure but because they wanted help solving their problems. So, he avoided using the word "treatment." However, it is true that people do have medical and mental health problems that they need help overcoming. Some conditions that can be helped with nondirective therapy include:

Nondirective therapy has many benefits to consider. If the therapy is successful, you may:

Who Benefits Most From Non-Directive Therapy?

While most people can find some benefits from client-centered therapy, certain people are more likely to get the best results. For example, people who are better educated tend to adapt to the nondirective style more easily.

Also, it helps if you come to therapy with the right motivation. In other types of therapy, the therapist may challenge your reasons for coming to therapy, and through the process, you may develop better reasons. However, in client-centered therapy, the counselor's nondirective approach might not overcome your improper intentions. Some inappropriate reasons for going to nondirective therapy include: 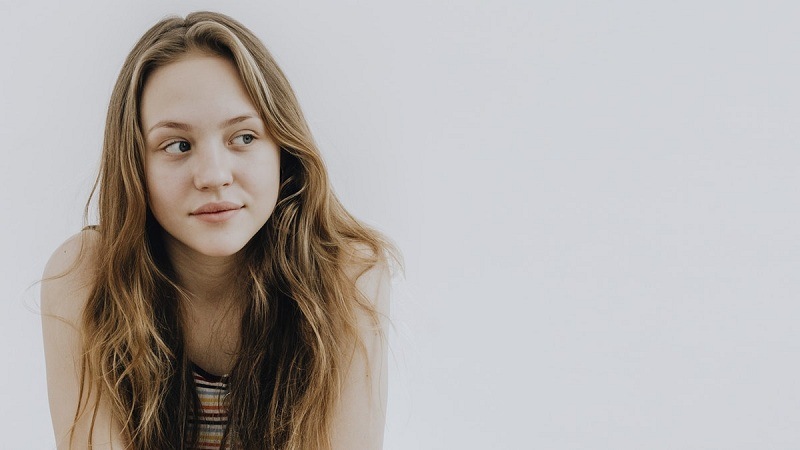 How To Find A Nondirective Therapist

If you do decide to try nondirective therapy, your next step is to find a client-centered therapist. You can look in your local community, and depending on your location, you may find many therapists. Simply ask if they offer nondirective or Rogerian therapy. Or, you can go to BetterHelp for online therapy with your choice of numerous different mental health counselors, including many who use this form of therapy.

In the end, the main thing to remember is that if you need help working out your problems, there is help available for you. When you take that first step, you can gain a completely new understanding of yourself.

Some commonly asked questions on this topic can be found below:

Previous Article
If You Have An Anxiety Disorder, Cognitive Behavioral Therapy Could Work For You
Next Article
Schema Therapy
For Additional Help & Support With Your Concerns
Speak with a Licensed Therapist
The information on this page is not intended to be a substitution for diagnosis, treatment, or informed professional advice. You should not take any action or avoid taking any action without consulting with a qualified mental health professional. For more information, please read our terms of use. 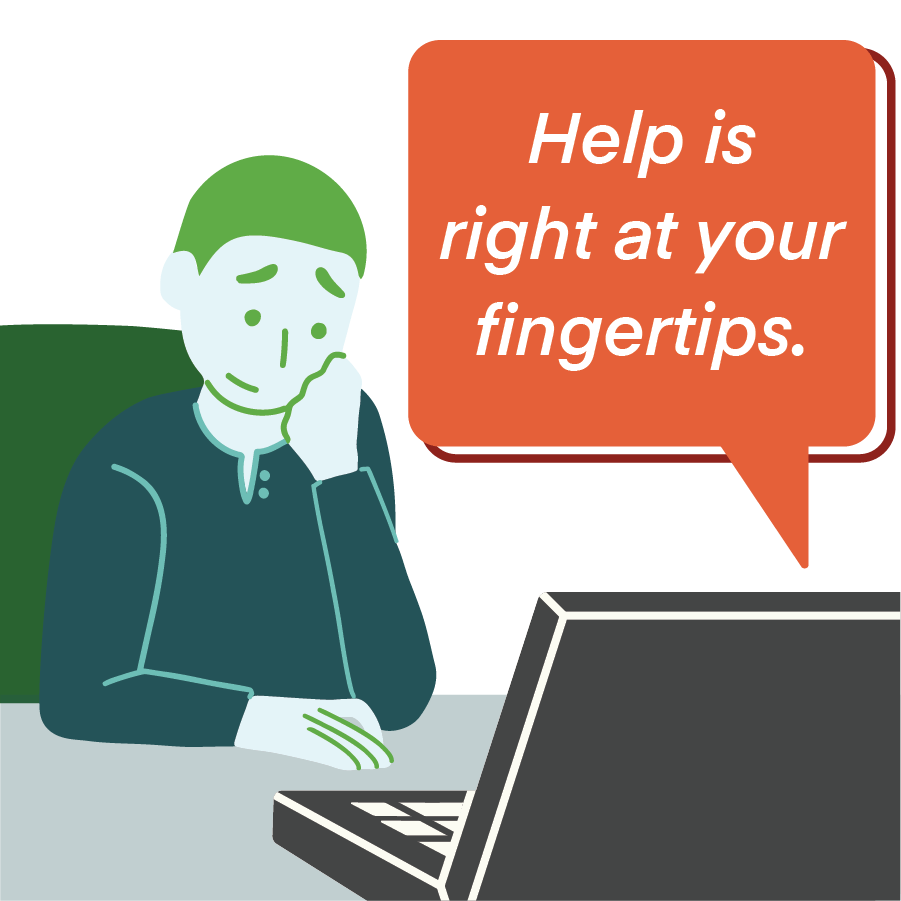